By the year 2024, there will be one billion online gamers.

Single-player games are great, but the vast majority of gamers are into online games these days. The biggest games on Steam, such as CS:GO, PUBG, Dota 2, and GTA V, are all online or have heavy online components. In fact, you have to break well out of the top 10 list in order to find a single-player game with any sort of audience (ie. Terraria, Red Dead Redemption 2, and Witcher 3).

Which is all to say that if you game, you’re probably doing it online. And the number of online gamers is growing.

According to data pulled from League of Betting.com, the total number of online gamers for 2020 is expected to reach 877.3 million. By 2024, that number will grow to be 1 billion. Considering the total world population is expected to be around 8.2 billion people by then, and you’ve got 13% of the entire world gaming online.

With those kinds of numbers, gaming is a ludicrously huge industry. Revenue this year is expected to top $17.1 billion and hit $17.8 billion by 2024. That’s more money being generated by games like Fortnite than the entire GDP of some small countries.

Surprising no one, over one-third of those gamers are Millennials aged between 24 and 35. However, the gender mix is slowly becoming more even with just 60% of those gamers being male. 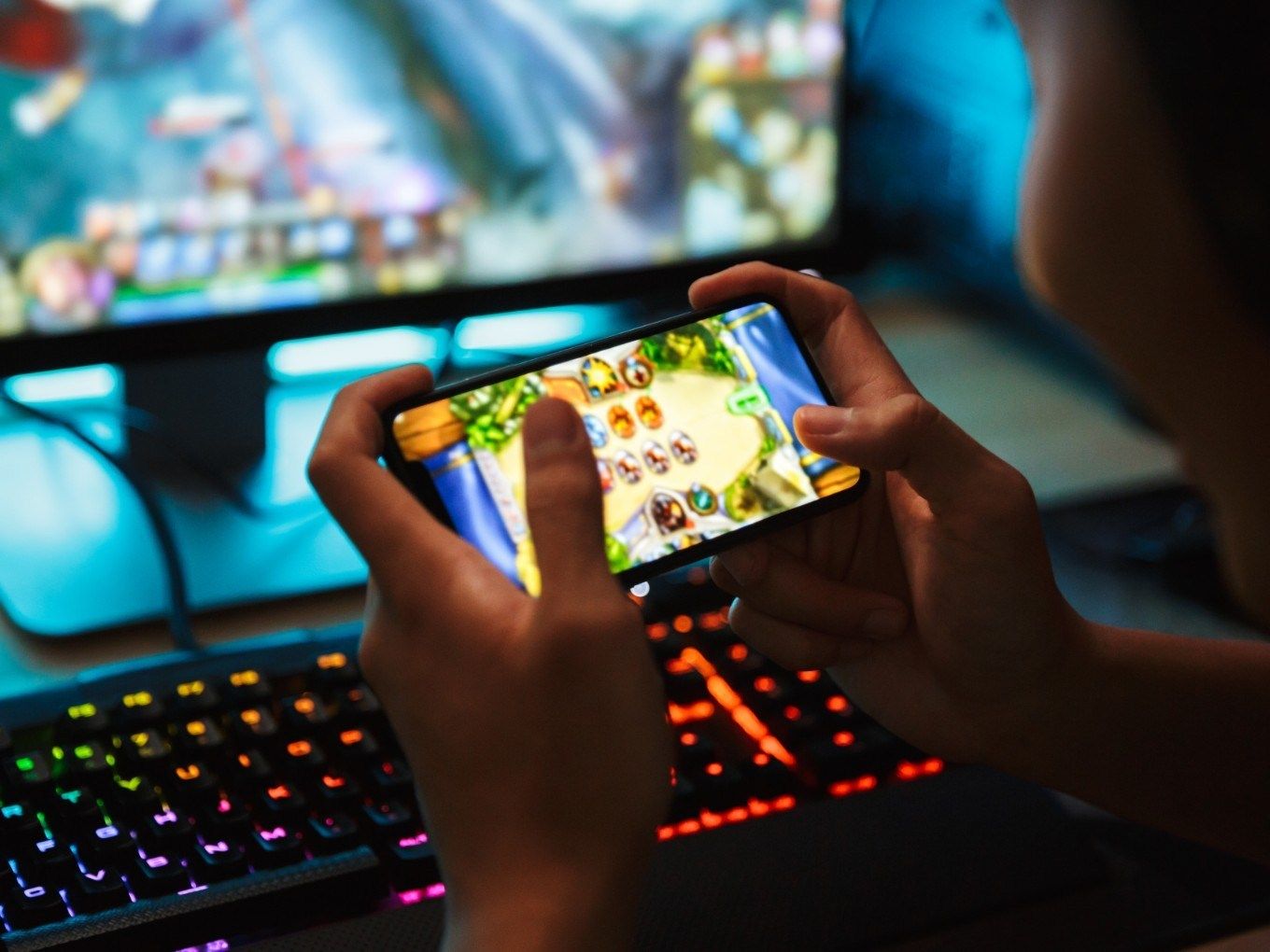 And as always, And as always, China is a big freakin’ deal. With over $4.2 billion in revenue expected for 2020, China is the world leader when it comes to gamers. Chinese gamers represent 40% of the world gaming population with 324.5 million players, and previous data from Golden Casino News reveals that China makes up 25% of the global gaming revenue stream.

That said, the Chinese government is actively trying to curb gaming addiction in their youths. Kids can’t play past 10 PM and also can’t play for more than 90 minutes each day. This won’t keep China from being the dominant force in gaming, but it will skew their market to be for older audiences.