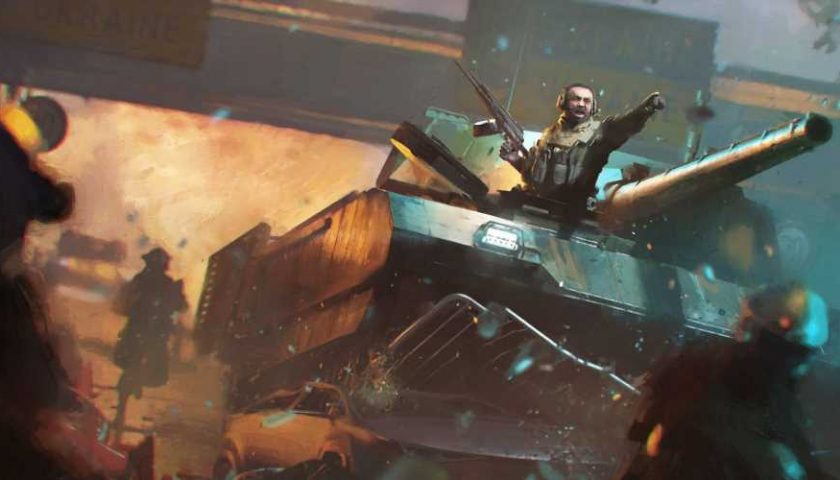 This news comes courtesy of reporter Tom Henderson, who noted that Steamcharts.com reported Battlefield V had a 24-hour peak player count of 23,000, while Battlefield 2042 had just over 19,000. That's a significant drop for Battlefield 2042, which had as many as 48,000 players as little as a week ago.

Battlefield 2042 had a rough launch back in November and things have only marginally improved since then. The game launched with disastrous bugs that have sucked up much of DICE's resources that might have been devoted to future content development. Balance and gun-feel also arrived broken, which DICE also made a priority to correct. Meanwhile, many features that Battlefield fans have come to consider essential (like the scoreboard and voice chat) were missing at launch because EA thought they were "legacy features."

And then there was the cosmetics backlash. A data-mine found several holiday-themed cosmetics including a Santa outfit for Boris that seemed to shatter Battlefield's gritty and realistic aesthetic. Many accused EA of trying to follow Fortnite's wacky cosmetic monetization strategy until the backlash caused it to rethink those plans.

Just recently, fans have discovered that the game's first new map will be "massive, open, and empty," further compounding complaints that too many of Battlefield 2042's maps are dominated by vehicles and snipers.

It honestly seems that DICE has been doing damage control since day one on Battlefield 2042, and players have finally had enough. There’s a good chance that many of them will return after Battlefield 2042 has had a chance to clear out the bugs and add some noteworthy content, but until then, it looks like Battlefield fans are perfectly happy to play an older game while they wait.