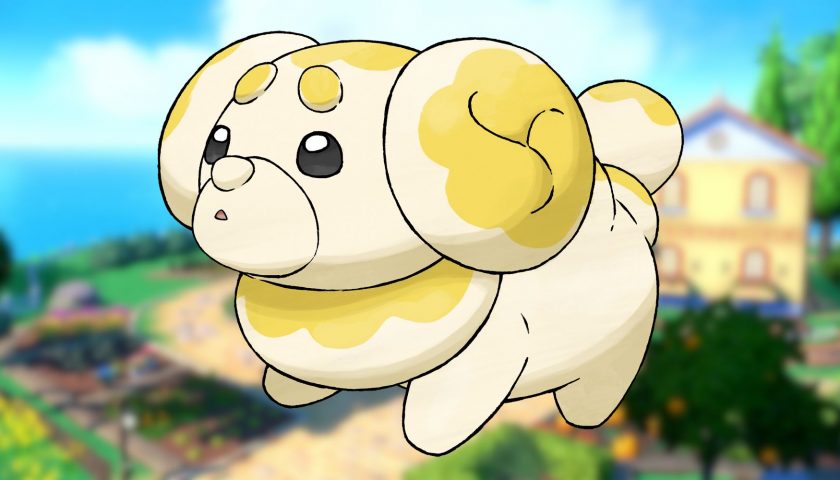 Fidough is a biological weapon. This Pokemon, revealed in today’s Pokemon Presents, is a Fairy-type puppy made of dough. It looks cute, like a dog with doughnuts stuck on its head – goofy, charming, adorable. It’s the standard fare for a cutesy dog Pokemon – just take a look at the likes of Yamper and Rockruff and you’ll see what I mean.

The problem is that living with a Fidough would be hell on earth. And not just because you’d end up craving baked goods 24/7. According to the official Pokemon Scarlet & Violet website, Fidough has the odd ability to make things ferment using the yeast in its breath, and it’s protected by humans who find this helpful in the kitchen. Let’s take a quick look at why this is awful, actually.

Judging by the fact that Fidough is based on bread, let’s be generous and assume that the yeast it breathes is saccharomyces cerevisiae, also known as baker’s yeast. Here’s the thing about yeast – it is a living microorganism. Fidough, acting as a vector for yeast traversal, has what is essentially a parasite growing inside its lungs or, more likely, along its tracheal walls. That’s horrific. 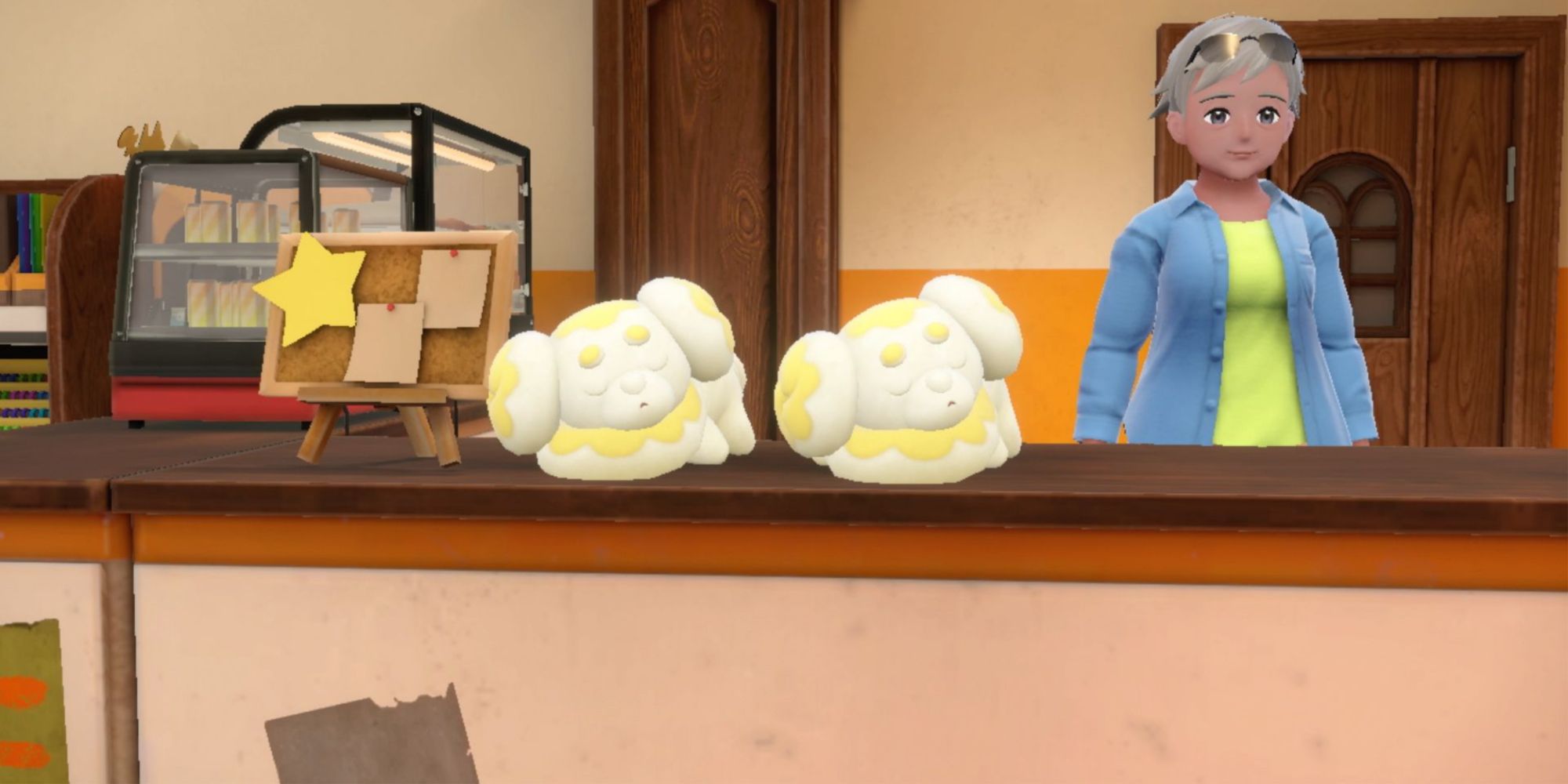 Second, how much yeast do you think is expelled in a single Fidough breath? It’s not going to be much unless it’s hacking up entire clumps of the stuff. No, it’ll be trace amounts at best. And humans are using Fidough to bake bread? Yeast works by consuming carbohydrates and releasing carbon dioxide; these pockets of gas create the rise in a loaf of bread. When I bake big loaves of bread, I use sachets of baker’s yeast that weigh seven grams. That’s a standard amount of yeast.

These monsters are forcing their Pokemon to sit there breathing into a bowl of dough for hours on end just to save some Pokedollars on a packet of yeast. And they’ll have to keep stirring the bowl, too – you need yeast to permeate your dough if you want a solid, even rise. Using this poor dog sounds like an exercise in cruelty and will seriously take any joy out of baking. Simply put, no, Pokemon.com, I do not believe that Fidough’s yeasty breath is useful for cooking. 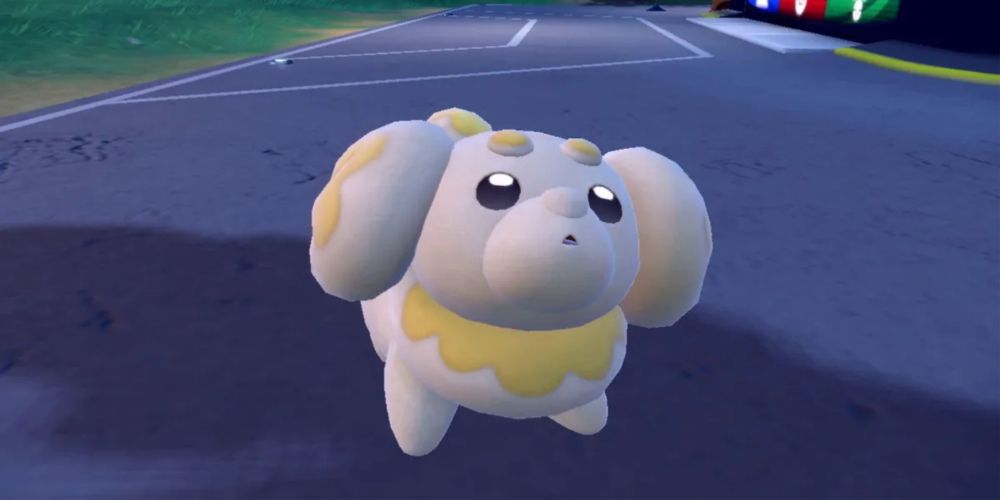 What it would be useful for is something far more nefarious: biological warfare. When you see a dog in the street, your instinct might be to bend down and fuss over it. It might lick your face, as dogs are wont to do. And if that dog is a Fidough? Congratulations, you now have an intestinal yeast infection. Have a happy few days dealing with that shitstorm.

Oh, and I hope you don’t mind bugs. Slugs, wasps, and the like – they all consider yeast to be one of the yummiest treats. If you have a garden, expect it to be full to the brim with Slugma, Combee, and Ledyba. Fidough is UberEats on four legs for those Pokemon. Enjoy batting hungry critters away from your pet.

At the end of the day, this is all immaterial. Fidough is a Pokemon, and the Pokemon world operates on ‘if we say it’s true, it’s true!’ with no regard for basic chemistry, cooking science, or even common sense. I anticipate that Fidough’s yeasty breath works like magic, with no risk of cross-contamination whatsoever, and we have to spend the rest of our days with the unsavory knowledge that people in the Pokemon world eat baked goods infused with dog saliva.