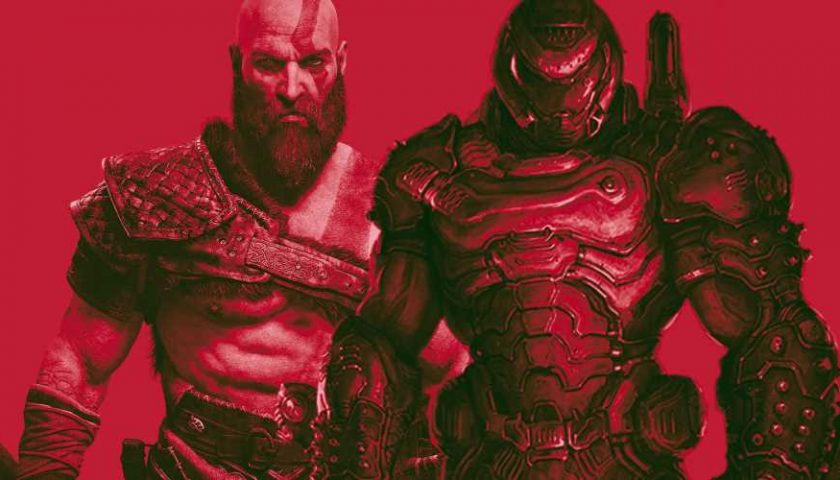 It’s Thursday, which means it’s time to look back at TheGamer’s features of the week, and there’s a topical theme running through today’s selection: toxic fans. Fans who think they know best, fans who latch onto reviewers who don’t give a game they haven’t played a perfect score, and fans who fetishise leaks. 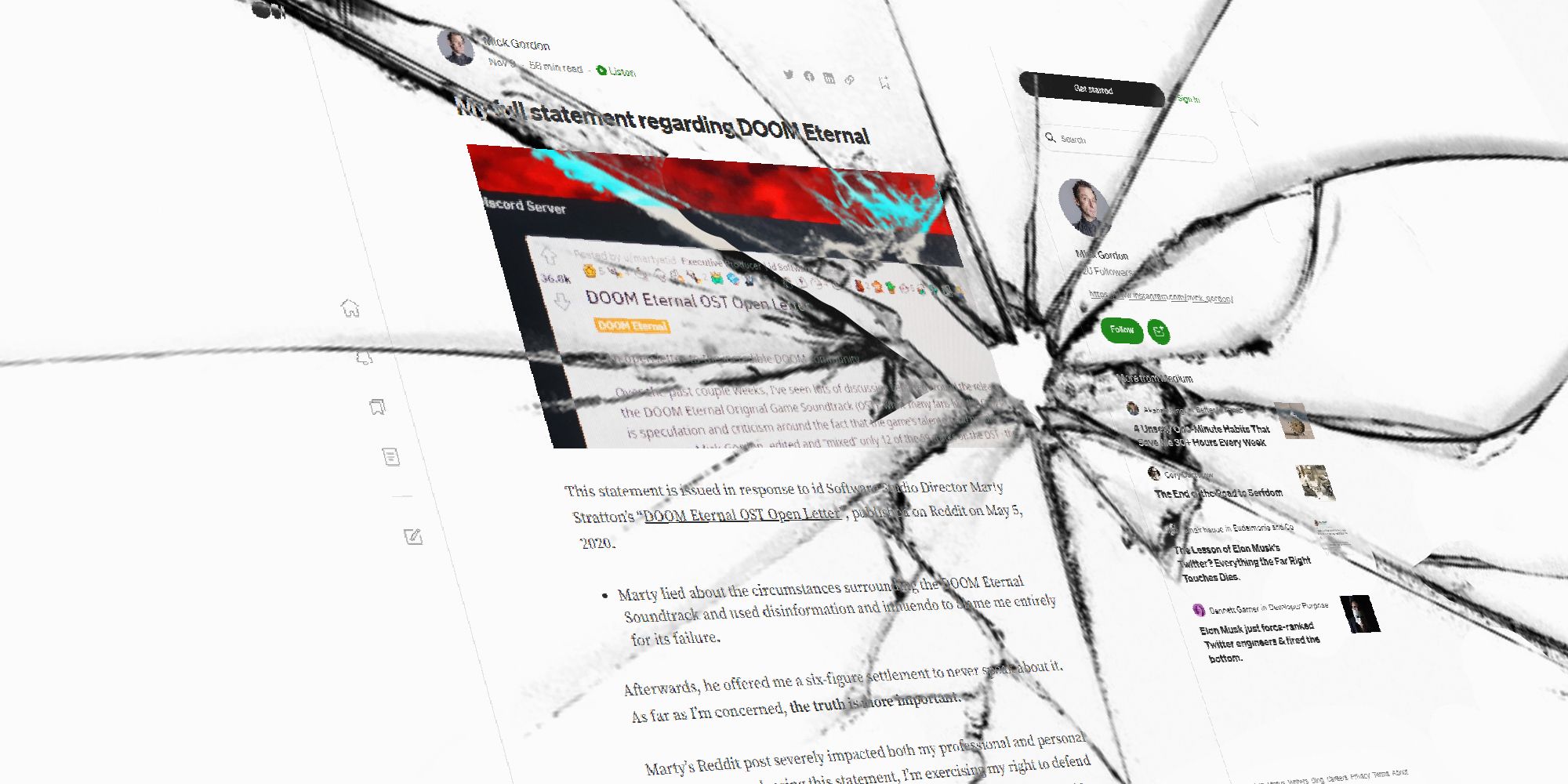 Doom Eternal executive producer Marty Stratton posted a lengthy letter on Reddit last year, claiming that Mick Gordon was responsible for the state of the OST. Yesterday, Gordon broke his silence, refuted these claims, and accused id Software of crunch, not paying for work, theft, poor management, threats, and more. The Reddit post in question even led to fans allegedly harassing Gordon directly, trying to get him fired from his job while saying they would murder him, his pets, and his family.

Yet music is integral to games, a key part of what brings them to life. As lead features editor Jade King argues, the score is as integral as any other building block, so to see those responsible for creating such renowned music treated this unfairly is disappointing, and a glimpse into how underappreciated and mistreated musicians are in gaming. 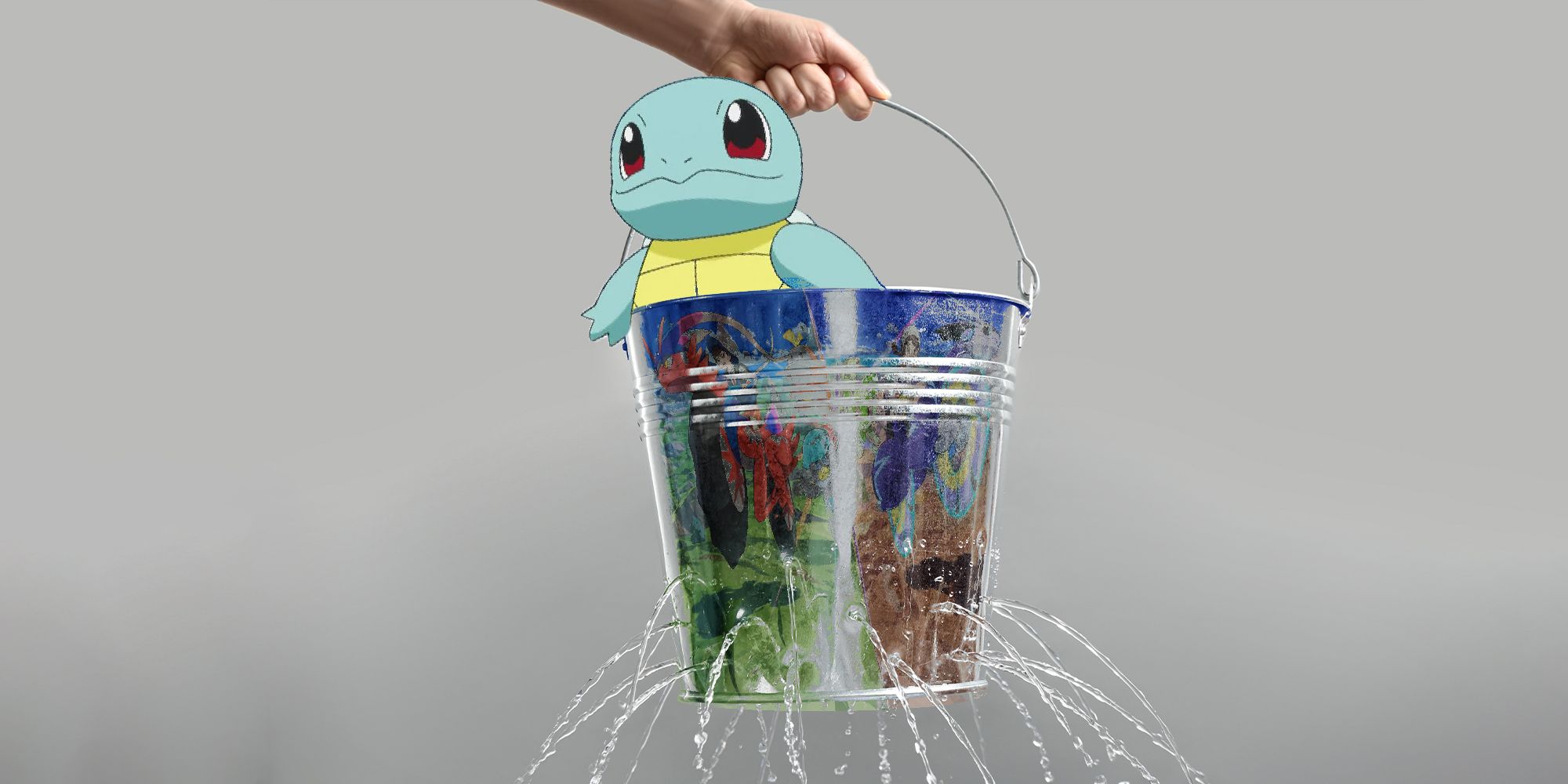 There’s a new Pokemon leak practically every day, teasing new evolutions, new forms like Paradox variants, and more, but as editor-in-chief Stacey Henley writes, these leaks just aren’t that interesting. A new evolution is little more than a slightly different update to the same ‘mon, as leaks rarely dive into new design ideas or story twists – not that Pokemon tends to have memorable stories.

Leaks are all over the internet, refusing to slow down, and spiralling from a few holes in a bucket to an all-out flood. Yet, while you might want to avoid them, there’s not much point, and all it really reveals is how fetishised spoiler culture has become. These aren’t groundbreaking revelations that will ruin your experience, but bland insights that would go under the radar in a teaser.

We’ll Never Get Another Game Like Mass Effect Ever Again 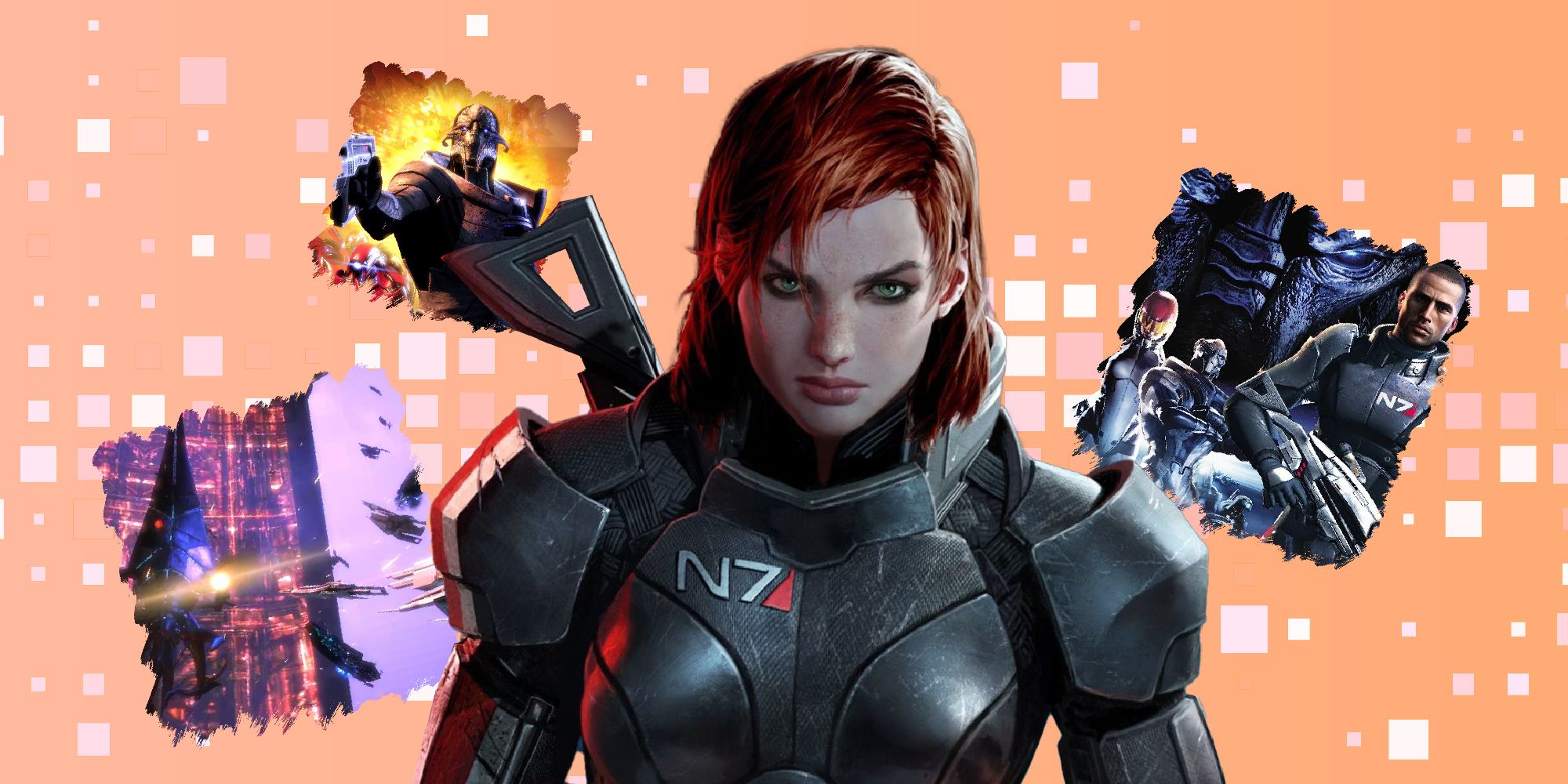 For N7 Day, Jade looked back on the legacy of Mass Effect and how it managed to storm into the world of console RPGs and change the landscape forever.

For the longest time, console RPGs were just watered-down PC ports that had to cut corners to make it onto the platform, while Mass Effect felt tailor-made for console, all while retaining the signature worldbuilding and breadth of choice that we’d come to love the genre for. And while it’s starting to show its age and feel a little clunkier all these years later, it’s still unique, standing tall over a decade on. 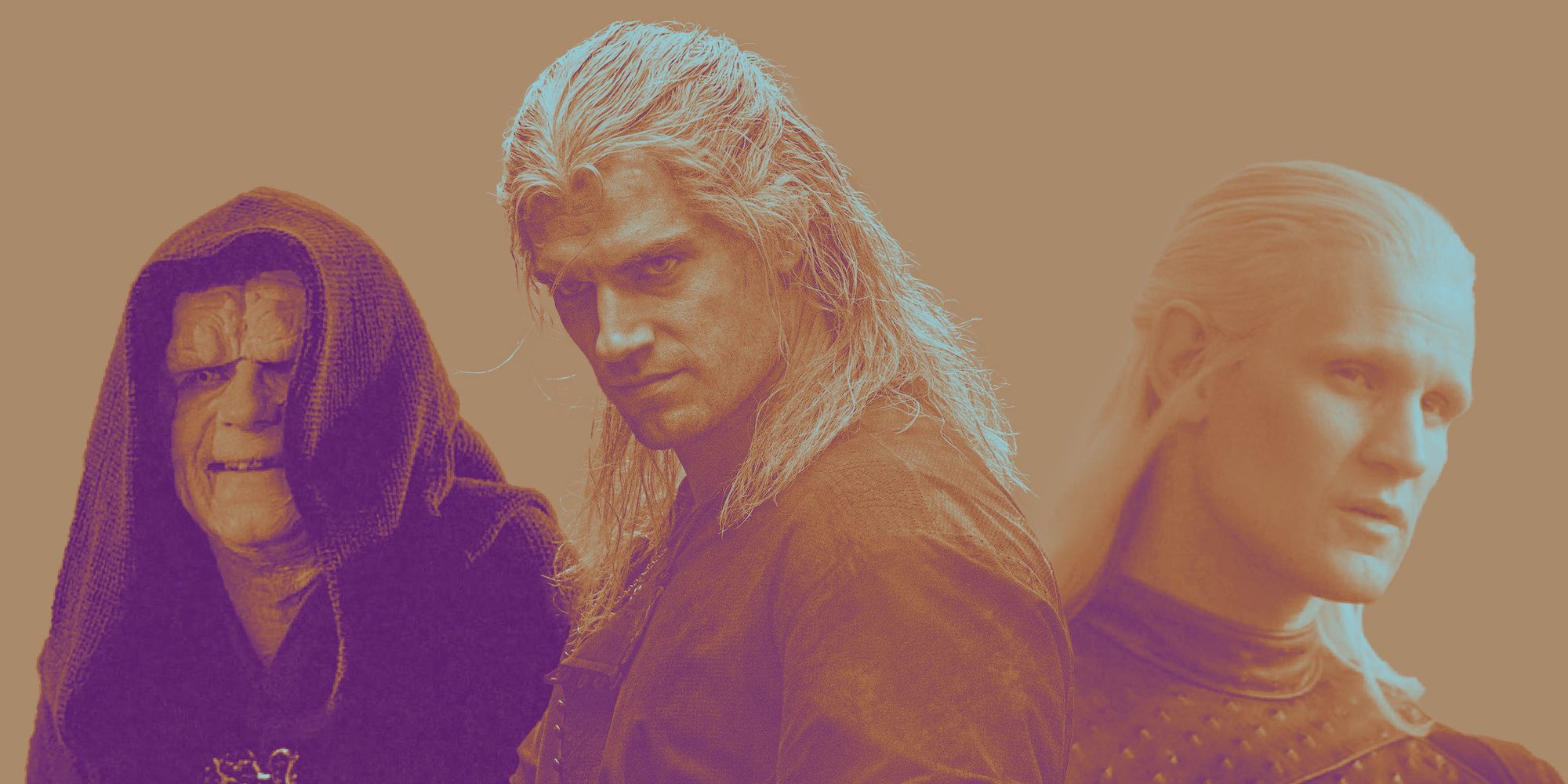 Go on Reddit, make a post about what the next Star Wars should look like, and you’ll get a mess of Glup Shitto and Luke Skywalker fighting an entire war by himself like the bad-ass action figure he is. And this isn’t just a teary-eyed dream, but an entitled view of what Star Wars should be, and anything else is a disservice. It’s what led to The Rise of Skywalker and the constant stream of cameos in The Mandalorian.

As features editor Andrew King writes, being a fan isn’t a qualification for dictating where a story goes. And it’s a hot topic, again. The Witcher is recasting Geralt, and fans were quick to theorise that it’s’ because of clashes with the showrunner, leading many to spout that their lack of love for the source material is why it’s bad. But that’s not why. You can still make a compelling story with rich characterisation with or without staying 100 percent faithful to the source material. As Andrew writes, The Witcher failed to do that, and it’s not because it didn’t adapt the book 1:1. 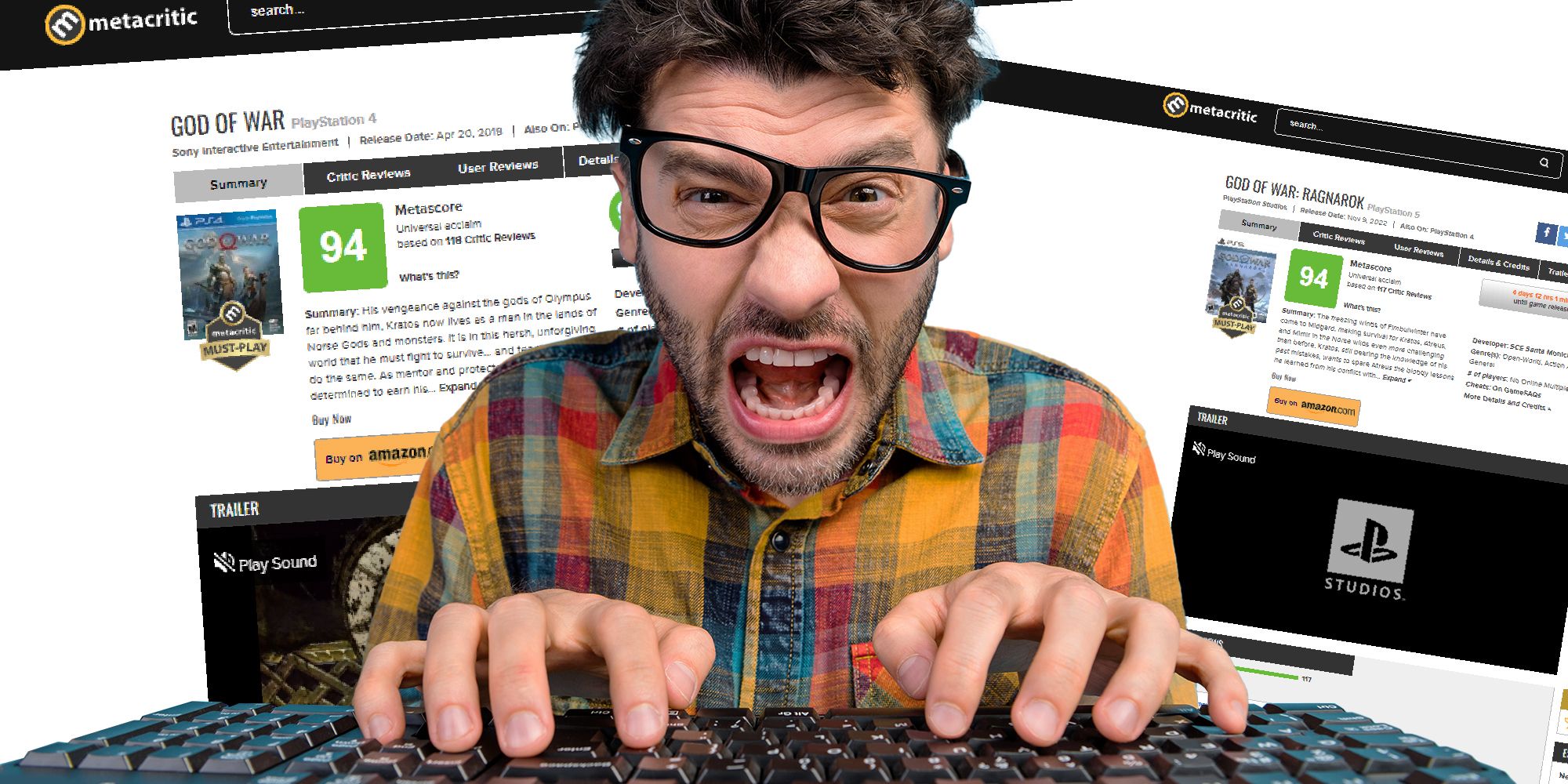 God of War Ragnarok is out and it’s a resounding success, with ten out of tens and nines across the board, yet fans are still itching to pick a fight, so they’ve latched onto anyone who gives it less than a perfect rating. Keep in mind, this is before they’ve even played the game, so they’re adamantly defending a product they’ve yet to try out for themselves, which they may or may not like. It’s a strange mentality.

As Stacey writes, reviews have become less about gauging interest and seeing what people thought of a game, and more about weaponising fandom. If all the reviewers agree with you, they’re great! If they don’t, it’s time to pick a fight and have fun being a toxic prick on the internet. And if most give it perfect scores, the one who didn’t is the only one they can pick a fight with, and other reviews are weaponised to make points because, again, they haven’t played the game.