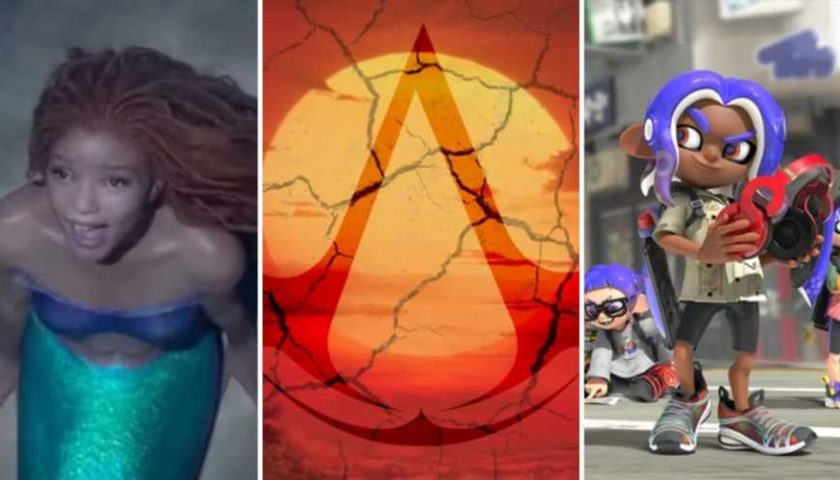 Happy Friday, gamers! That's right, insert a Yakuza 0 gif here, because it's finally the end of the week and time to kick back and play some games. Before you do that, how about reading some top takes on some of the biggest topics of the week?

Some of the biggest topics this week include the reveal of the future of Assassin's Creed, one that some devs don't want to be a part of thanks to allegations of abuse from its lead dev. There's also been some ridiculous backlash to Halle Bailey's portrayal of Ariel in live-action remake of The Little Mermaid, which we'll happily dive into for you.

We've also got some hot takes from the Nintendo Direct, which some thought had too many farm and life sims, while others thought it was a great chance to finish off some unplayed classics. Finally, we've got a piece on how Splatoon 3 has inspired one of us to get in touch with her style. 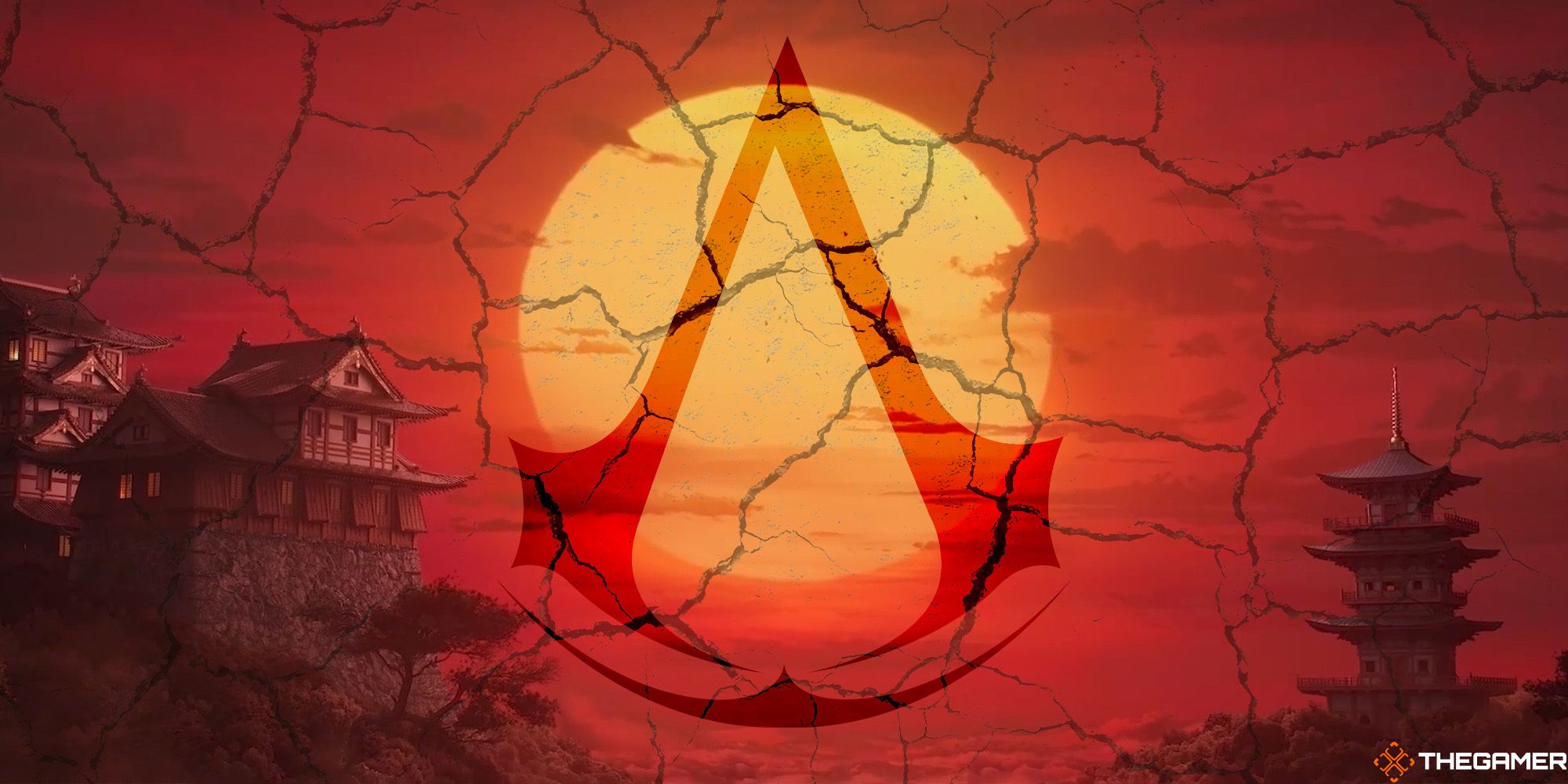 First up, let's start with a sobering report from news editor Rhiannon Bevan. The announcement of the future of Assassin's Creed is one that should have been exciting, but it has since resurfaced that the lead of Assassin's Creed Red, Jonathan Dumont, was accused of verbal harassment and making sexual advances back in 2020. An anonymous worker from A Better Ubisoft revealed to TheGamer that Dumont was the source of many of their coworkers leaving and that he has created a "climate of fear".

In response to this report, TheGamer's editor-in-chief Stacey Henley wrote her own feature on Assassin's Creed Red, highlighting how Dumont remaining in a position of power thanks to his actions being slightly less well-known than other abusers shows that Ubisoft hasn't changed one bit, despite all of its promises. 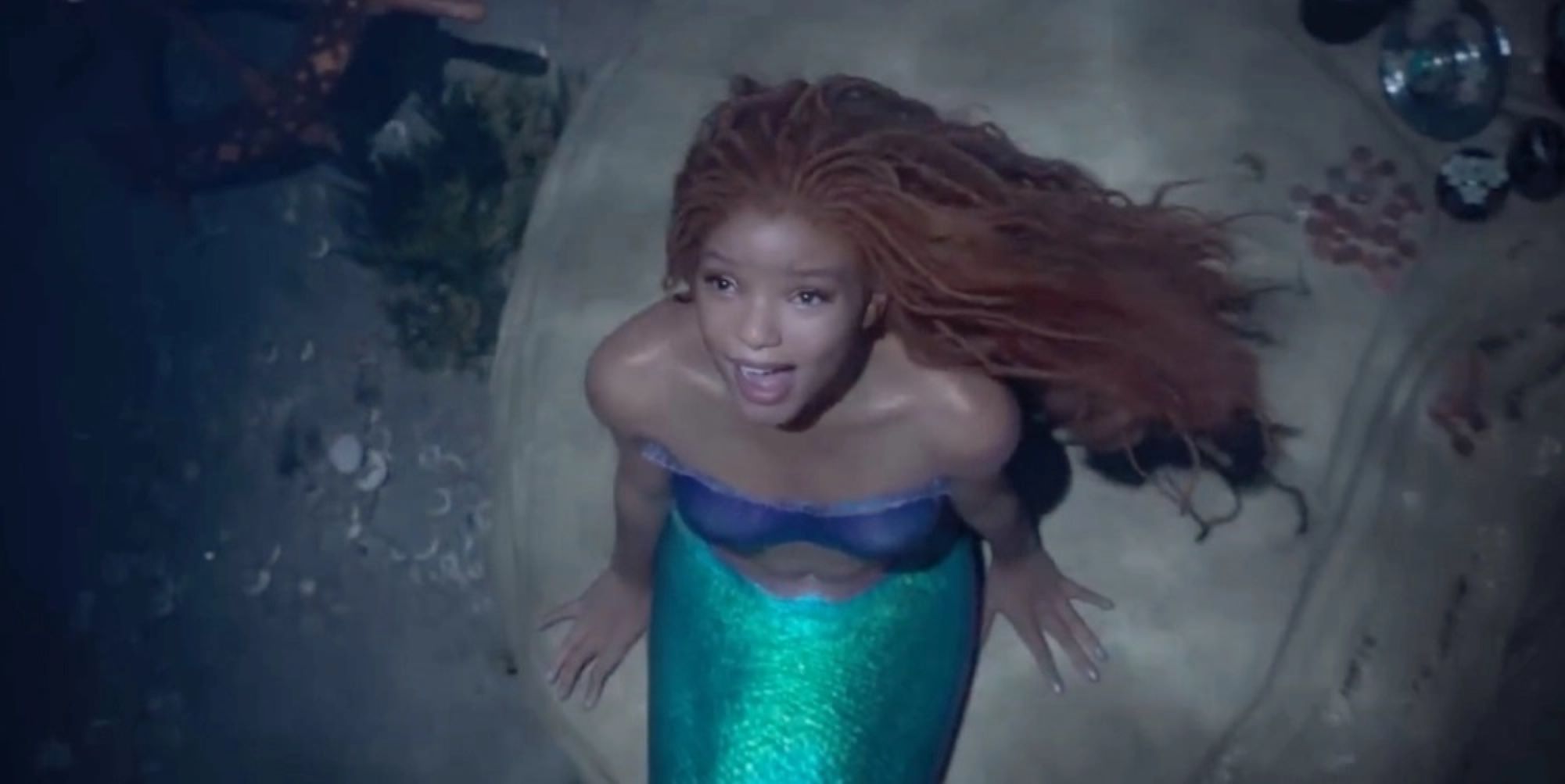 You Don't Care That The Little Mermaid Is Black, You Care That Black People Are Happy

Speaking of people not changing one bit – racists! We've seen a lot of them come out of the woodwork since Disney revealed Halle Bailey would be portraying Ariel in the live-action remake of The Little Mermaid, and even more since the first official trailer. As TheGamer's editor-in-chief Stacey Henley points out, there are some actual issues to be discussed with The Little Mermaid, but Halle Bailey is certainly not one of them. That is, unless you're a massive racist that doesn't like seeing people happy. 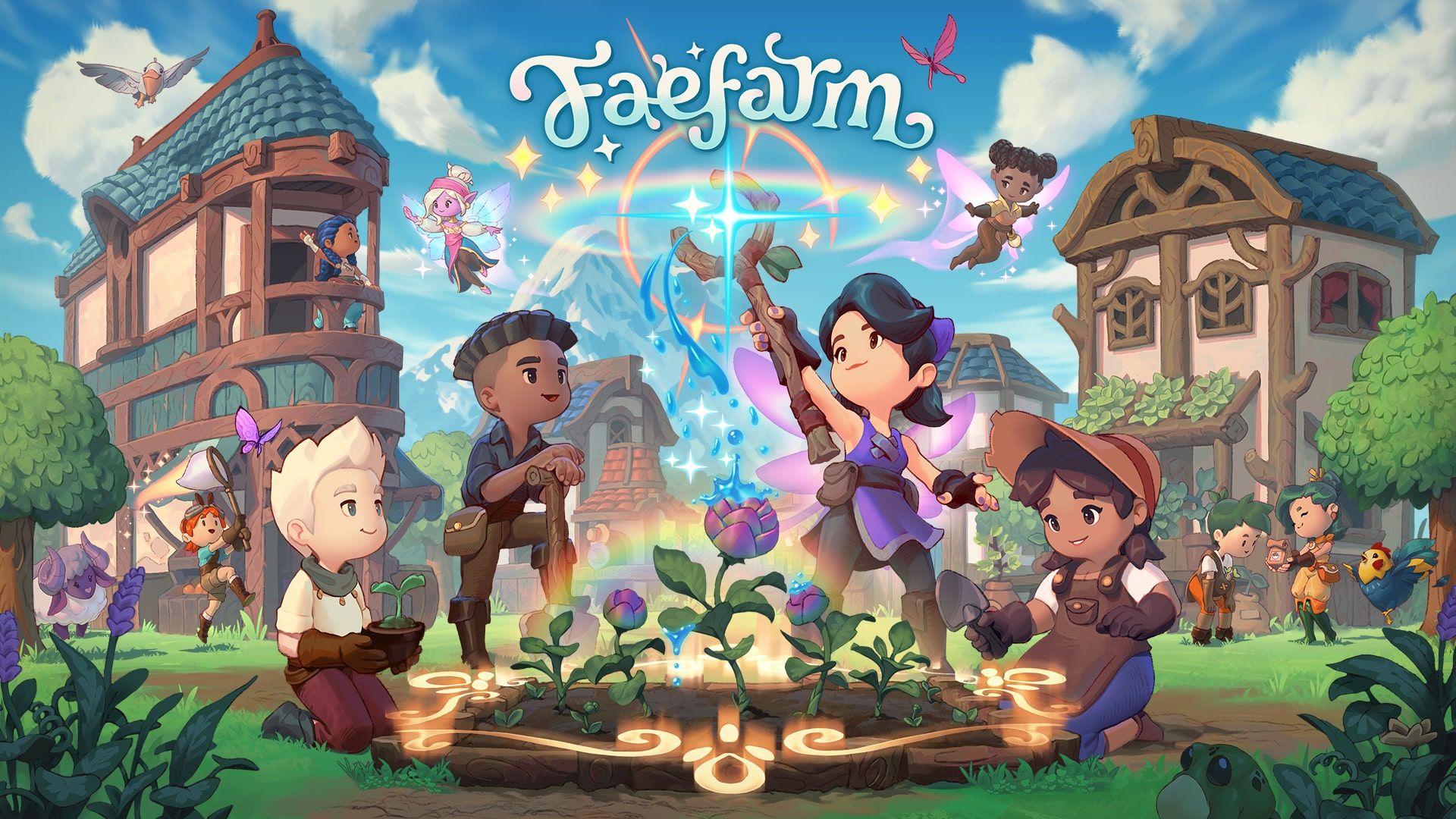 One of the biggest events of the week was Nintendo's second Direct of the year, featuring a ton of different games that were sure to please… well, fans of farming and life sims. As lead features editor Jade King writes, along with JRPGs, there were simply far too many farming sims shown in the Direct, with only one or two that actually stood out. That means that the rest of them, like Fae Farm and Hokko Life, simply ended up blending together. 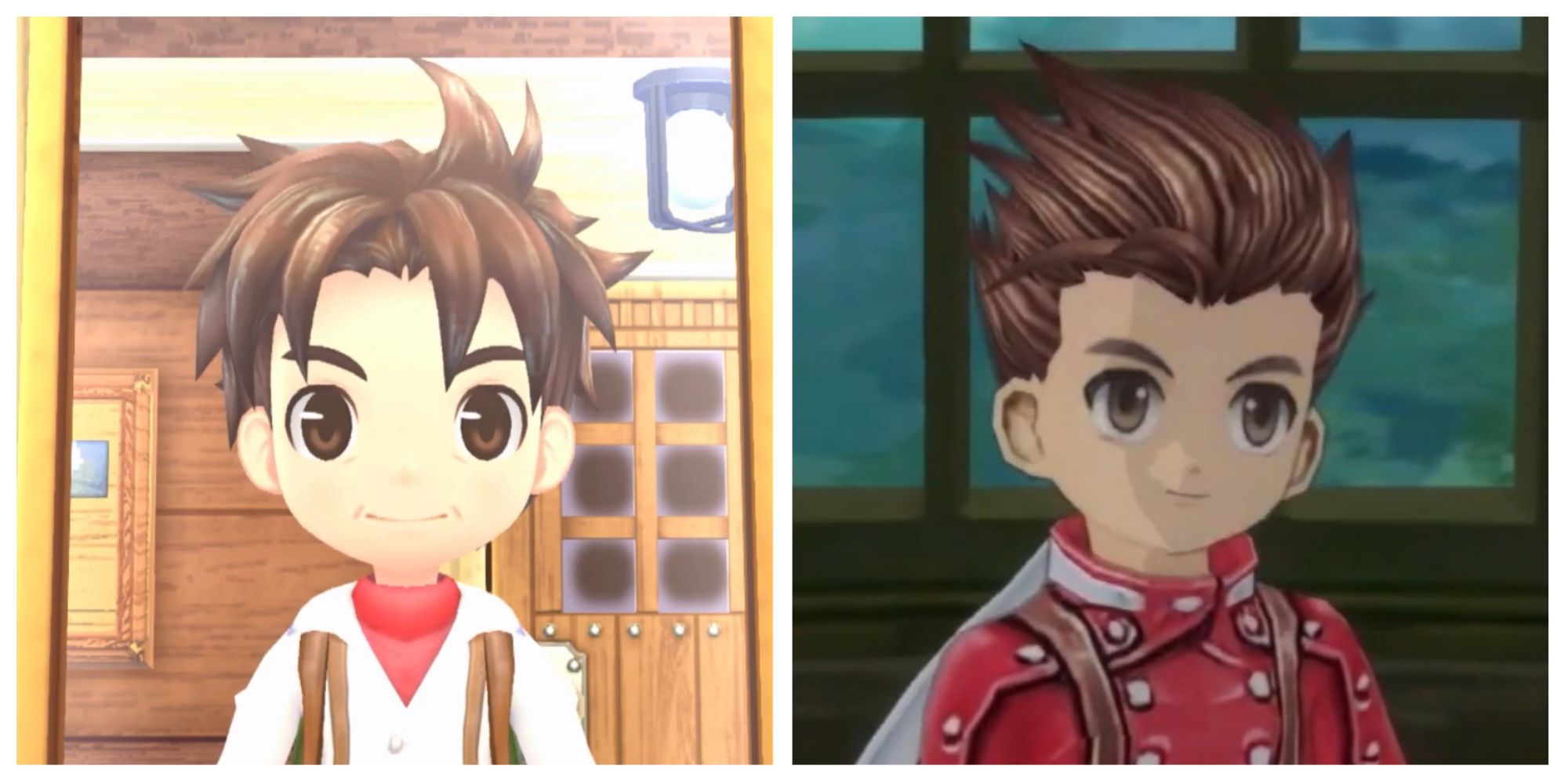 This Was A Very Good Nintendo Direct For Me, Personally, Who Never Finished GameCube Games

Another complaint of the Nintendo Direct was that it had a few too many ports of older GameCube games, but that wasn't a bad thing for features editor Andrew King. As he writes, two of the games shown in the Direct, Tales of Symphonia Remastered and Story of Seasons: A Wonderful Life, are both games that he had started many (Harvest) moons ago, and never got around to finishing. Maybe this time, things will be different. 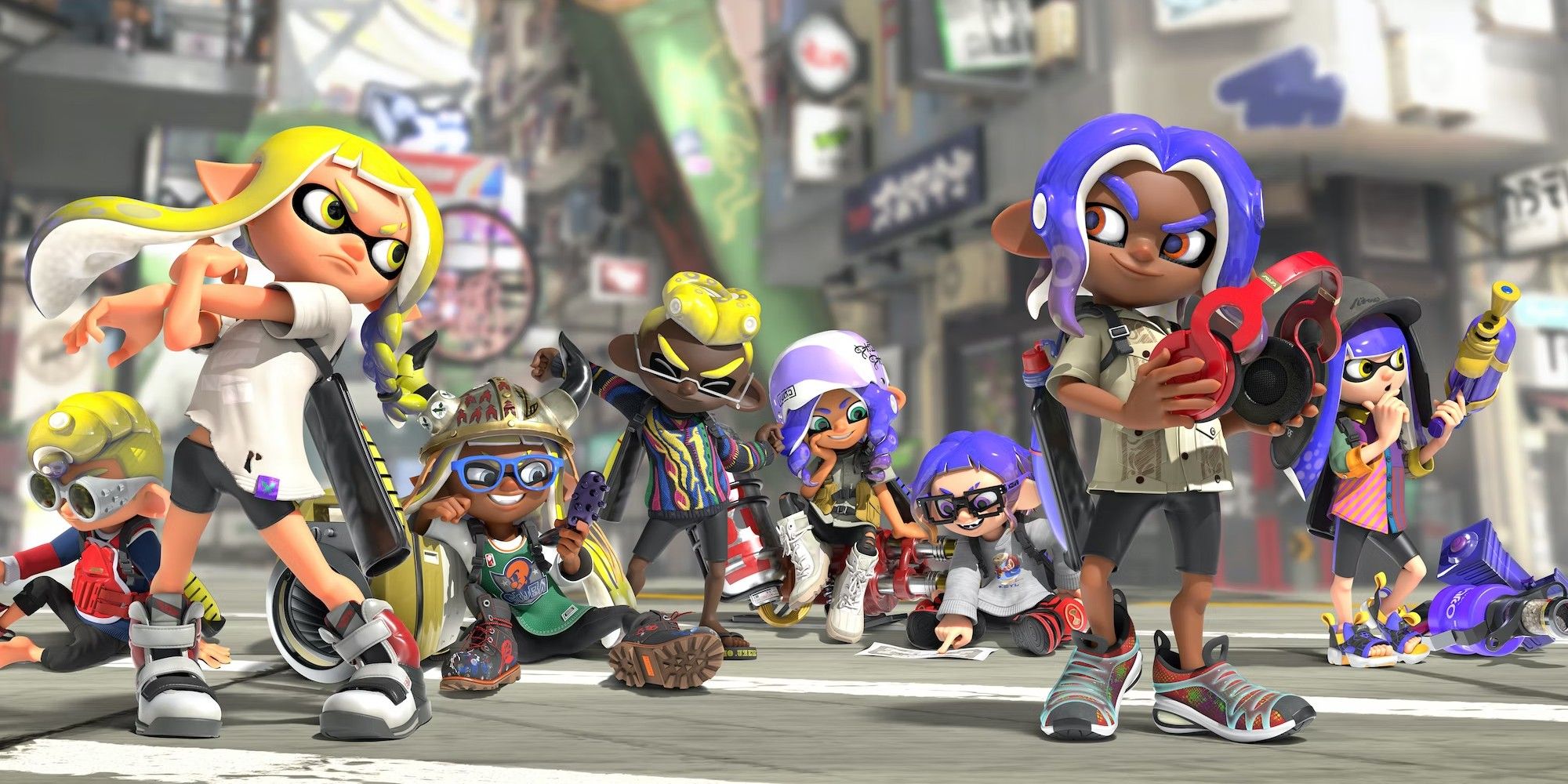 Splatoon 3 Has Given Me Confidence In My Own Style

Finally, let's end the week on another positive note. Splatoon 3 released last week, which means that a whole bunch of squid kids are getting their hands on it and forming their own style. TheGamer's intern Lex Luddy is one such squid kid and writes that Splatoon 3 made her realise that she doesn't want to just feel cool in what she's wearing – she wants to feel confident too. Now we just need a Kirby jumper somewhere in there, and we'll be all good.