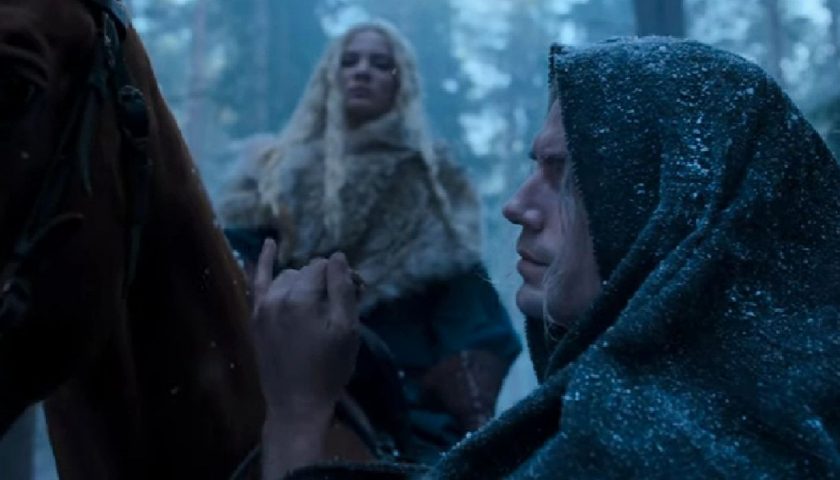 The Witcher season 3 premiere has a title that's just been revealed and it's one that will resonate with readers of the novels the show is based on. The season premiere is written by Mike Ostroski and directed by Stephen Surjick and will feature a major location from the first novel in Andrzej Sapkowski's books.

The season 3 premiere is called 'Shaerrawedd' and is so-called as it will feature the elven palace of the same name introduced in the Blood of Elves novel (from Entertainment Weekly via Gamesradar). The premiere of the new season will show viewers the ruins of Shaerrawedd, a remnant of its former elven glory.

The elven ruins are also the location of an important scene between Geralt and Ciri in Blood of Elves. However, Shaerrawedd will be used slightly differently in the show since the visual impact of its depiction will key in viewers to elven history as well as provide more connection to the prequel event series debuting on Netflix this month, The Witcher: Blood Origin. 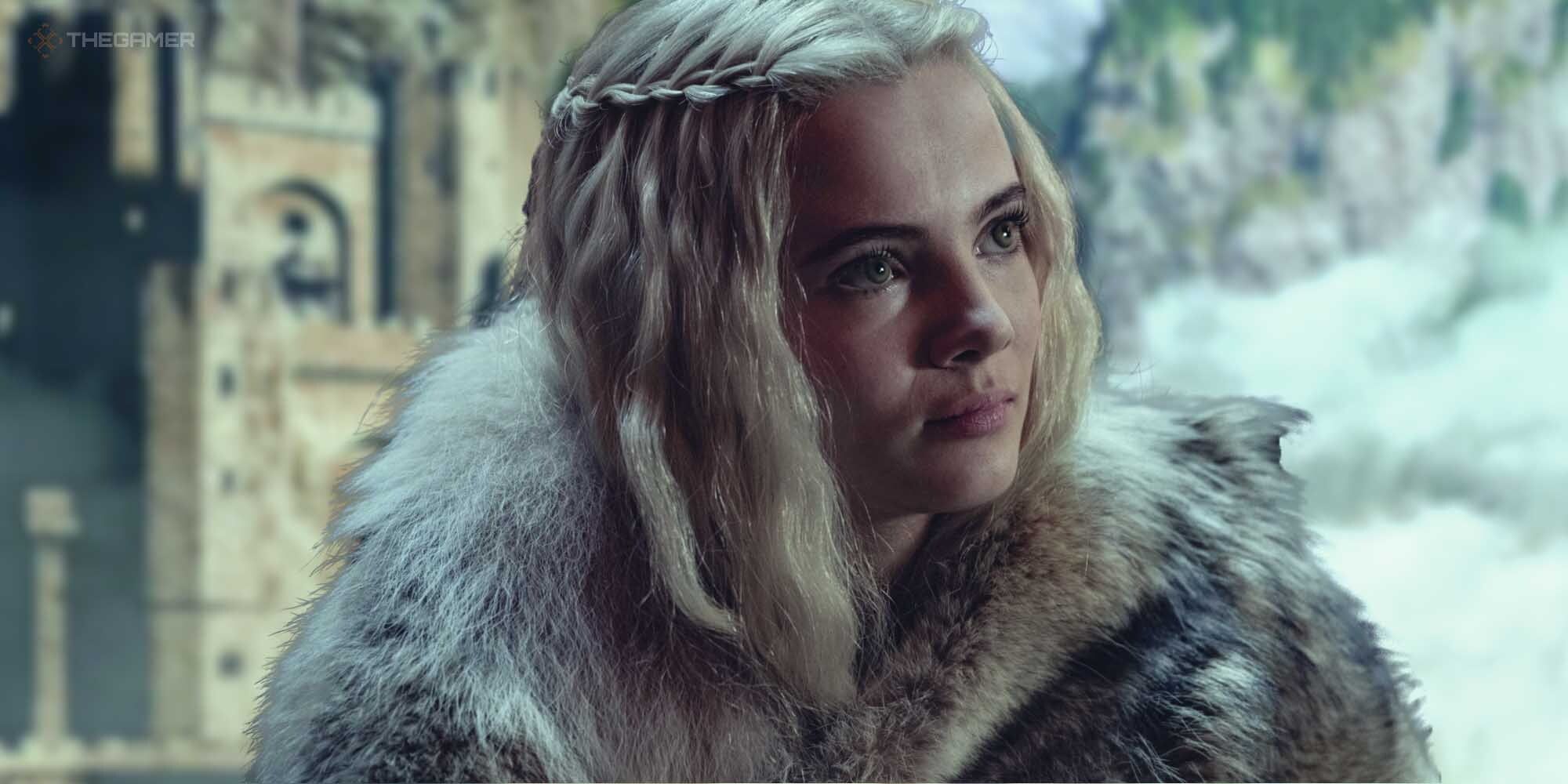 Showrunner Lauren Hissrich told EW that the set for Shaerrawedd is "one of the biggest" they have ever built for the show. "It was an interior-exterior set. Every shot is visual effects. Obviously there's a fight happening, but more than that, it is this big, open space. There are blue screens everywhere, so we are just now putting the final touches on it," she said.

Hissrich added that although season 3's episode 1 has "been done for ages" it required so long just in order to get this significant setting looking just right. "I think it's really important for the story," she said.

While there was talk in the writer's room about introducing Shaerrawedd in season 2 ultimately it was decided that the last third of the Blood of Elves novel wouldn't be included in that season. The Witcher fans should have a treat on their hands with this storyline since viewers will see Ciri being told two different versions of the same tale: with Geralt and Yennefer each telling the girl the story of the palace and the elves. "We're gonna start to understand that everybody has a different version of historical events," Hissrich commented to EW.

All this to look forward to, as well as Geralt's tilt away from neutrality amid the ongoing conflict, in the upcoming season 3, which streams on Netflix summer 2023.