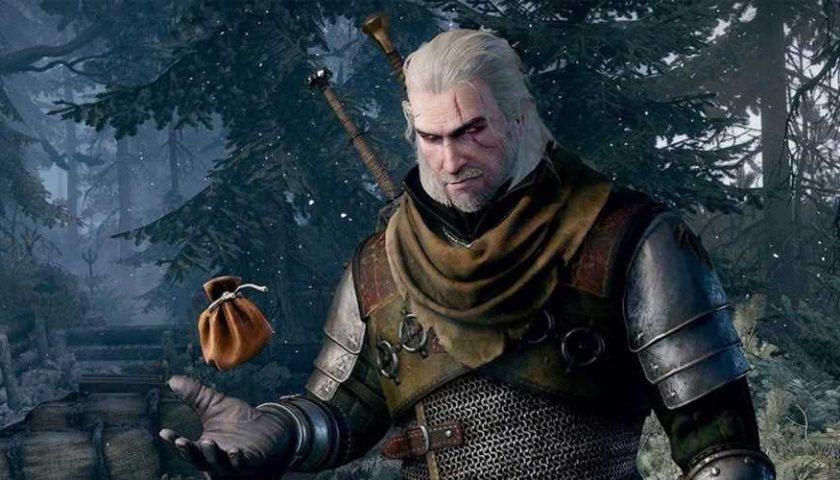 The Witcher 3's long-awaited current-gen port is only a few weeks away now, but if you couldn't wait and have jumped into Velen and Skellige a little early, you may want to reconsider if you're a bit of a trophy hunter. It's already been announced that the game will support save transfers, so all your progress in the original version can be carried over if you so wish, but you'll have to start from the beginning if you want to pop that separate Platinum or gather up all that Gamerscore.

Usually what happens when you transfer your save over to the PS5 or Xbox Series X version of a game is that all of your trophies/achievements will be unlocked at once, since the game you're playing recognizes all the milestones you've reached in your save. It's quite common on PS5, but less so for Xbox Series X which makes upgrading to better versions of games seamless.

Instead, The Witcher 3's current-gen version will require you to unlock all of the game's trophies/achievements again, according to CD Projekt Red global community director Marcin Momot (thanks GamesRadar). Considering a whole bunch of them are story-related, you could find yourself locked out of the Platinum or 1000 Gamerscore and forced to start the game all over again if you're likely one of the many who have decided to start the game now and upgrade once the update comes out.

Even though this will likely annoy a fair few Witcher fans, the upgrade at least finally fixes a couple of other small issues players have had ever since the game was released back in 2015. For example, fall damage has been tweaked so Geralt won't shatter his knees every time he jumps off a small ledge, and you'll probably see a lot fewer cloned villagers in cutscenes too.