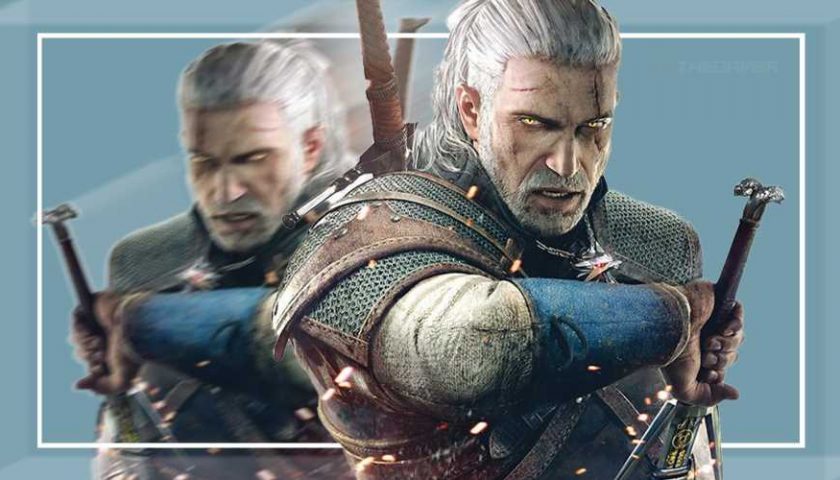 I’ve got a confession to make. I don’t care about frame rates. Or at least, I didn’t care about frame rates. I have a pretty beefy PC, but when I upgraded my monitor a couple of years ago, I couldn’t tell the difference between my old 60hz display and the new ultrawide 144hz that I’d treated myself to. The upgrade was great for work, but for games? It wasn’t doing much for me.

This might be the point where you ask me to hand in my competitive shooter card, and I’ll admit that I never had one. You see, as much as I love Apex Legends – and Steam told me that it was by far and away my most-played game last year – I’m not particularly good at it. No matter how much I spend on a graphics card, how fancy a mouse I get, or how many frames I can pump onto my monitor, it’s not going to make up for the fact that I simply don’t play often enough to drastically improve. No amount of hardware and no number of additional frames will change that.

That’s why I started playing The Witcher 3 remaster on the highest graphics setting. I’m playing on my Xbox, and I’d seen the marketing stills of beautiful sunsets over Skellige and stunning reflections in the oceans of Velen. If I’m going to try to get into this game for the third, fourth, maybe fifth time, I want it to look as pretty as possible, I thought.

And it did look stunning. Riding atop Roach was a joy, but any time I got off his back, the game tended to drag. Combat felt awful, Geralt’s movement was wonky even when he was just running in a straight line, and it was frustrating to play. So I decided to try the other setting, performance mode. It was worth a shot, right? It was worth it, indeed.

Performance mode abandons the ray tracing that makes reflections and sky boxes look so stunning, but increases the frame rate from 30fps to 60. Even aside from the fact that my Xbox Series X struggled to hit 30fps in RT mode (don’t even talk to me about Novigrad), the game immediately felt better. Riding across the Velen landscape on Roach was a pleasure, and combat was vastly improved. The enemy lock is the worst culprit, but at least Geralt wasn’t stuttering his way between Drowners any more.

I don’t even miss the ray tracing. The sunsets still look lovely and the reflections perfectly fine – the 4K upscaling does wonders for the seven year old game – even if I know they’re not quite as nice as they could be. After all, my favourite parts of The Witcher 3 are the stories. I haven’t left Velen yet, and I may well turn ray tracing back on for my first visit to Skellige, but there’s so much more to The Witcher than the Continent. Sure, it’s a fantastic and well-realised fantasy world, but it’s made by its characters and stories, not its rolling hills and crashing waves. 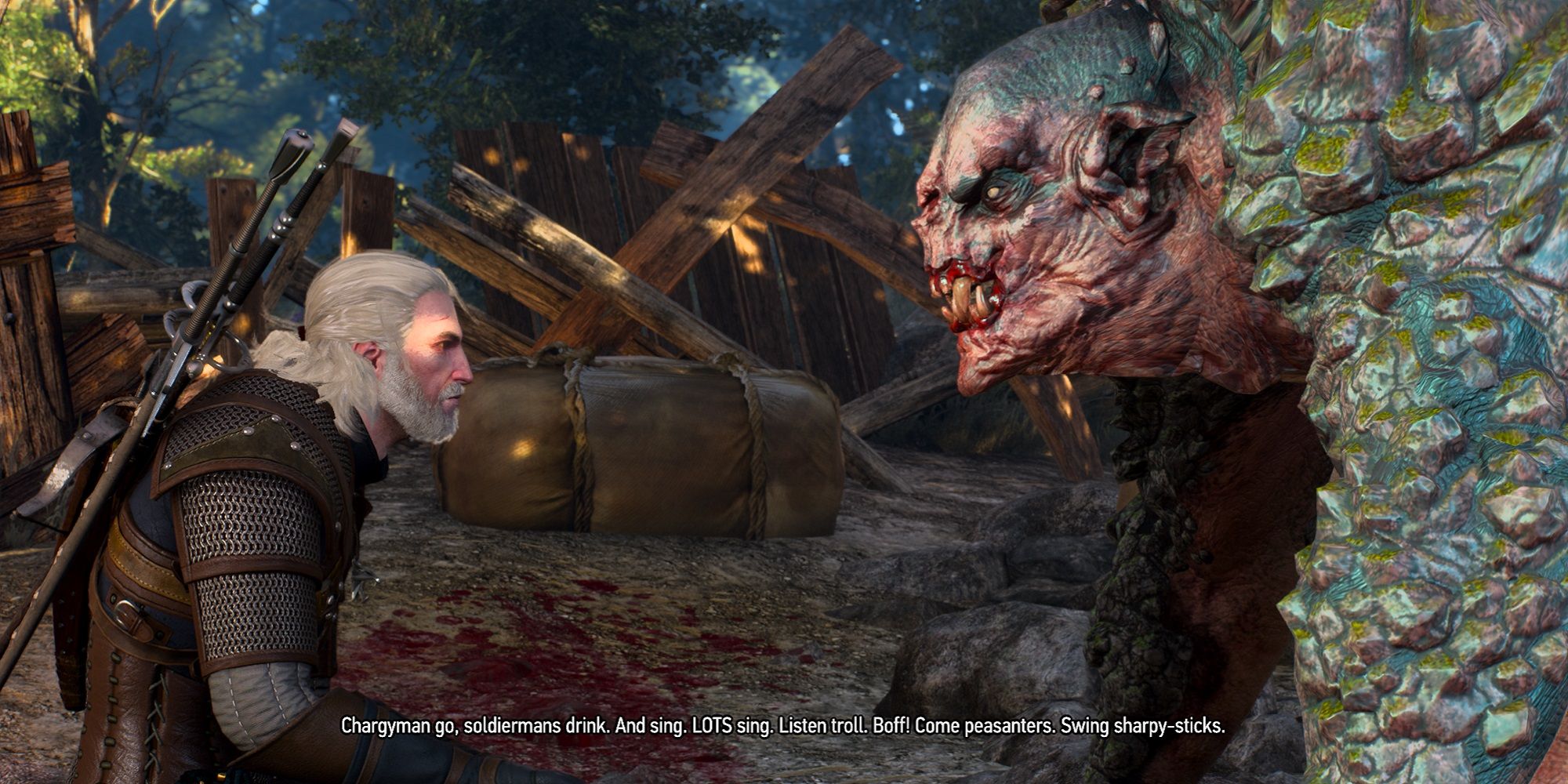 Exploring the streets of Novigrad was downright upsetting at times in RT mode. I never thought I cared about frame rates until I entered the magnificent city and started watching a slideshow unfold. My poor console just couldn’t handle putting perfect reflections of the Novigrad citizens in every puddle and river, and it was painful to push through. Performance mode changed everything, allowing me to explore the diverse and interesting city, as well as improving combat without losing too much in the way of looks.

I regret to inform you that I’m a frame rate snob now, and I won’t be playing The Witcher 3, or maybe any other games, without maximising the number of frames being beamed into my eyes every second. I don’t know how far I’ll go into tinkering games I play on my PC (seeing as Dwarf Fortress and Vampire Survivors are next on my list over there, I probably won’t jump into the deep end just yet), but I get it now. You win, frame rate snobs. I’m one of you now.