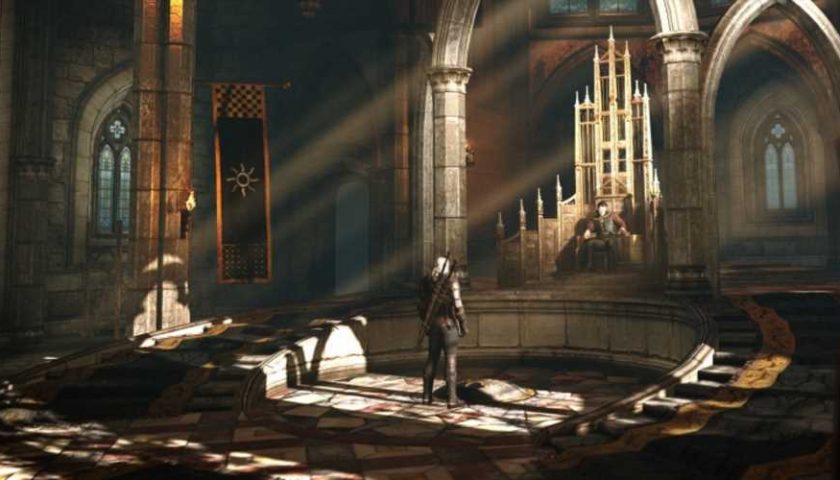 The long awaited and much anticipated "next-gen" upgrade for The Witcher 3: Wild Hunt finally has a release date. Those on PS5 and Xbox Series X/S can get a free upgrade on December 14 provided you already own a copy of the game of course. Meanwhile, those who don't have a copy can get The Witcher 3: Wild Hunt – Complete Edition digitally for PS5, Xbox Series X/S, and PC.

We should expect a bunch of visual and performance upgrades, such as 4K and graphical improvements, and boosts in framerate (hopefully Geralt and Roach should move a bit quicker and combat will feel smoother). However, we don't know all the details as yet, but we can expect a "plethora of enhancements", according to a press release. The upgrades will include ray tracing, faster loading times, and the introduction of new content inspired by The Witcher series on Netflix.

The Witcher 3: Wild Hunt was one of the most popular and well received games of the last gen, getting a score of 92 on the PS4 Metacritic. It's one of those universally acclaimed games that featured on Game of the Year lists when it came out in 2015. The clamour since then for a current-gen upgrade has been deafening, but it seems CDPR wanted to take their time on this one.

However, more details and a gameplay reveal is set to be unveiled by CDPR on Twitch next week. An exact date and time hasn't been announced yet for the stream, but we'll have more on this once we get it. Details on the aforementioned new content inspired by the Netflix series will be revealed on the REDstream.

For The Witcher 3 fans, it's a tantalising prospect to return to The Continent in current-gen versions of the game that should look even more beautiful and vivid on the PlayStation 5, Xbox Series X/S, and PC. But those who have yet to upgrade, fear not. Those on PS4, Xbox One and Nintendo Switch versions of The Witcher 3 will also receive an update featuring "numerous additions and improvements" as well as the Netflix Witcher-themed additional content. The release date for the previous gen updates will be announced "soon".

The Witcher 3: Wild Hunt – Complete Edition will release digitally on Xbox Series X/S, PS5, and PC on December 14. A physical edition will be released at a later date.