Keira Metz is one of the many sorceresses you’ll encounter in The Witcher 3: Wild Hunt. Thanks to Geralt’s penchant for romancing sorceresses, it shouldn’t come as much of a surprise that players will be given the option to romance Keira if they wish. And it won’t affect the main romances with Triss or Yennefer if you do.

Keira Metz hails from Carreras and was formerly an adviser to King Foltest. She was also part of the Lodge of Sorceresses. Unfortunately, she is forced into hiding from witch hunters and takes refuge in a small village as their local witch when Geralt finds her. Many players like Keira as a character, thanks to her fiery personality and powerful abilities. The following list reveals a few details players may have missed about her. 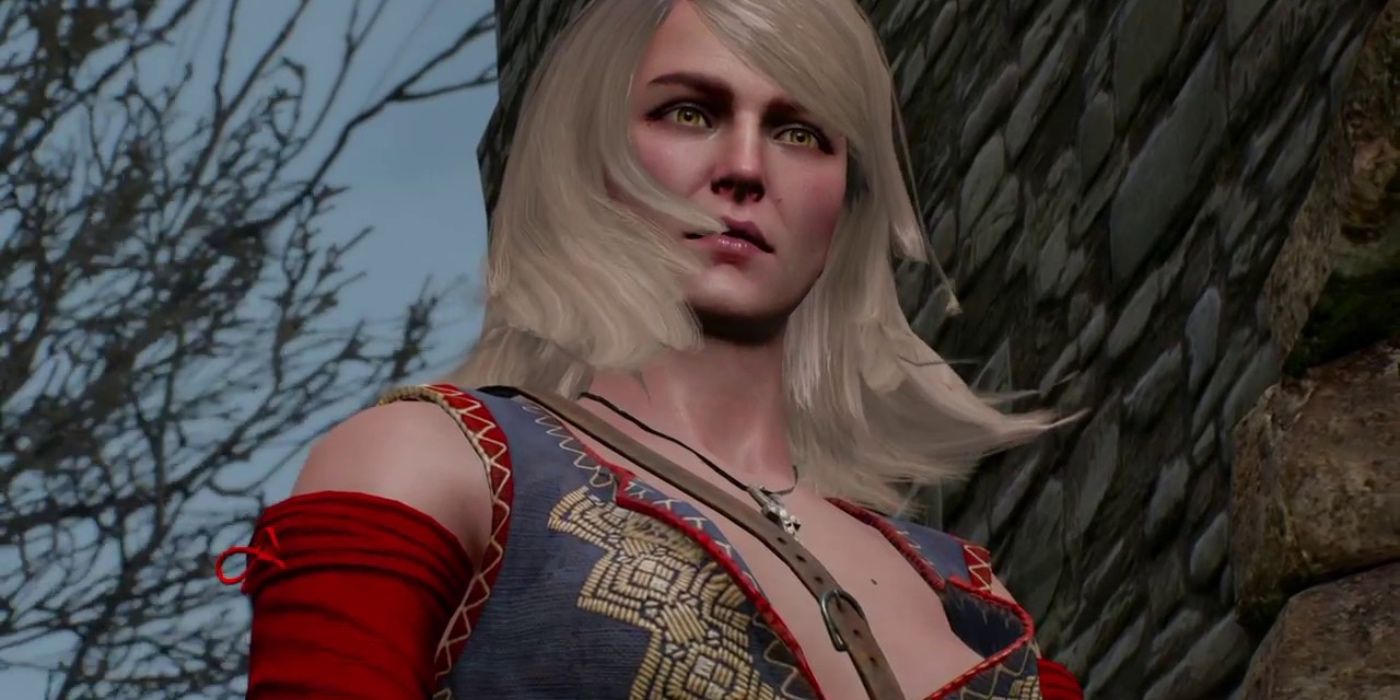 During Keira’s questline, you have the option of sending Keira to Kaer Morhen, depending on how you decide to play the game and what decisions you make. The only warning that Geralt gives the sorceress is to not anger Lambert.

Ironically, if this happens, you’ll find out that Keira and Lambert have become a couple by the game’s end. Keira saved Lambert’s life, and the two formed a bond during the battle that continues after it’s over.

9 It’s Possible For You To Recover Keira’s Corpse 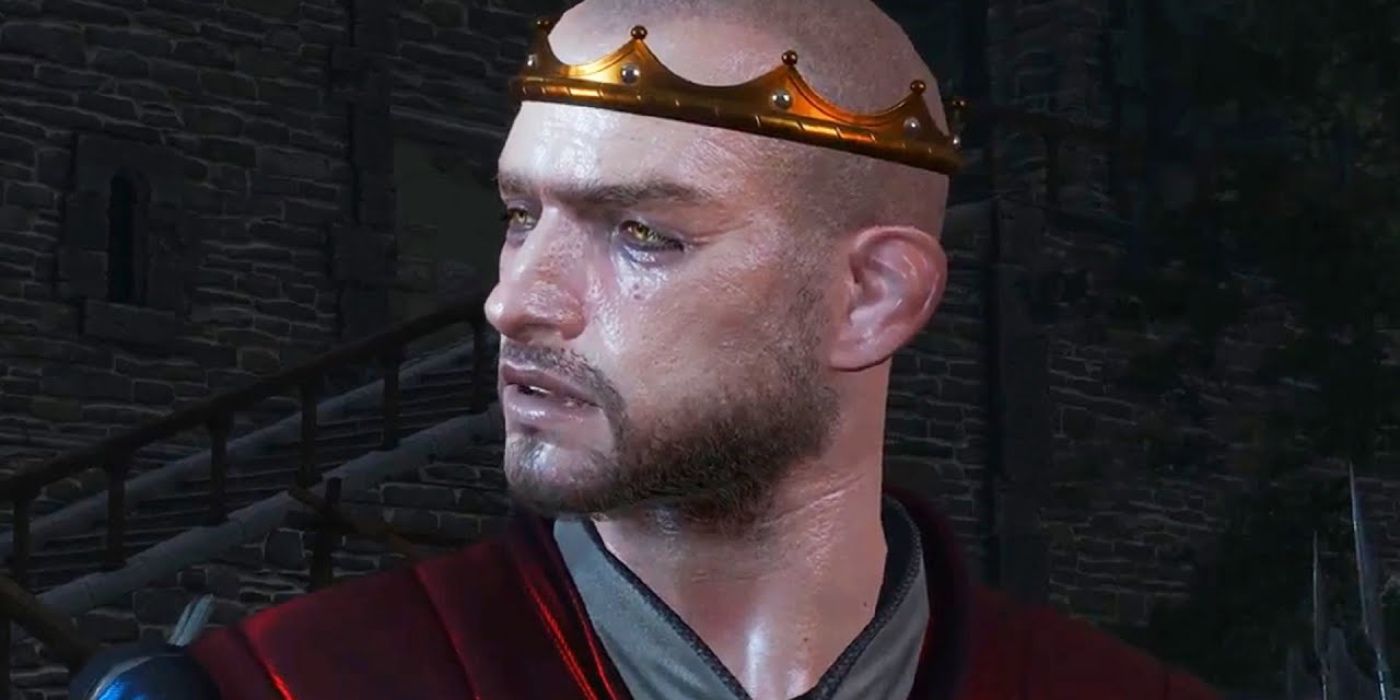 One of the other choices you have in Keira’s questline is to allow her to go to Radovid in the hopes he will spare her life in exchange for the documents about the plague discovered on Fyke Isle.

It’s a foolish pursuit since Radovid hates sorceresses and all things magic, and Geralt tries to warn her. However, if you allow her to go anyway, you’ll be able to find her body later in the game while with Triss. The results of what happens to her are too grisly to share here, needless to say, it’s better to let Geralt kill her or save her and send her to Kaer Morhen (unless you really hate her for some reason). 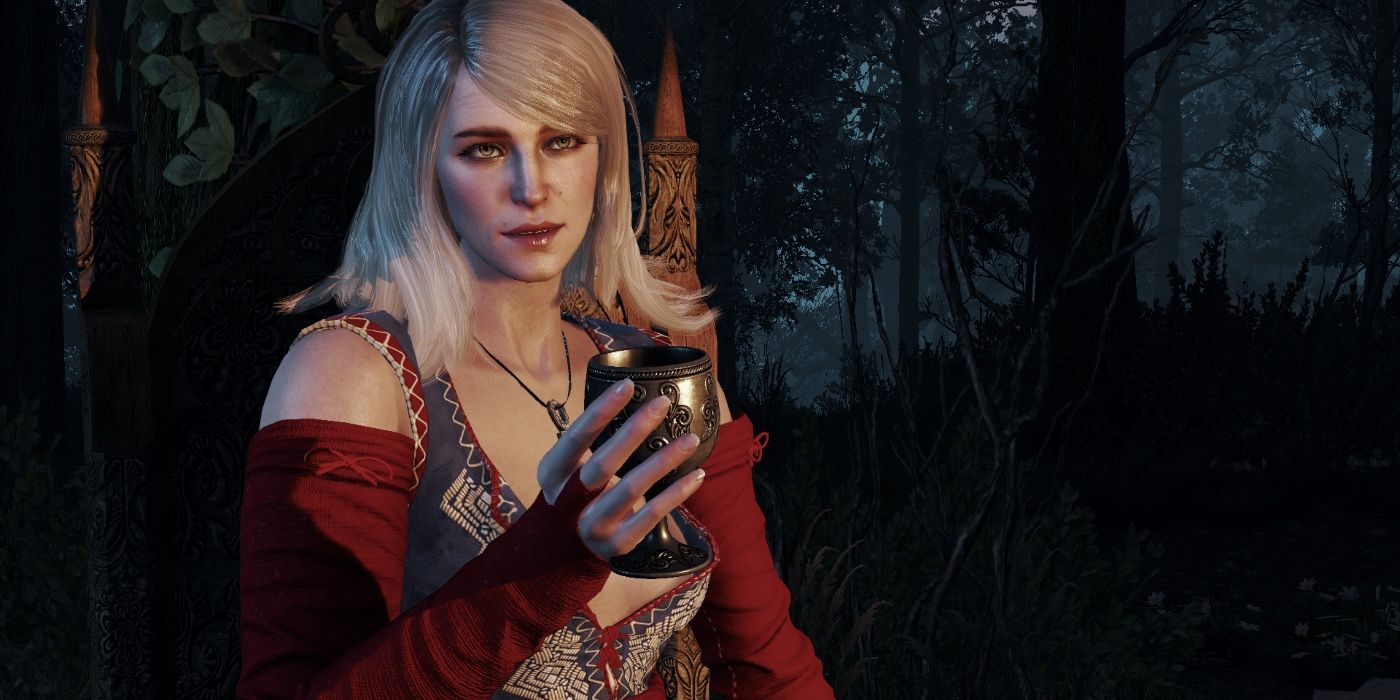 If you agree to continue your mission with Keira after the “Towerful of Mice” quest and romance her, you’ll see her transmute three white mice into horses. It’s a very similar trick to the fairy godmother from the Cinderella fairy tale.

The reason that Keira uses three mice instead of two is that she claims something sometimes goes wrong, that’s why there are only two horses instead of three. We never find out what happened to the third mouse.

7 Keira Is Very Gifted At Telekinesis 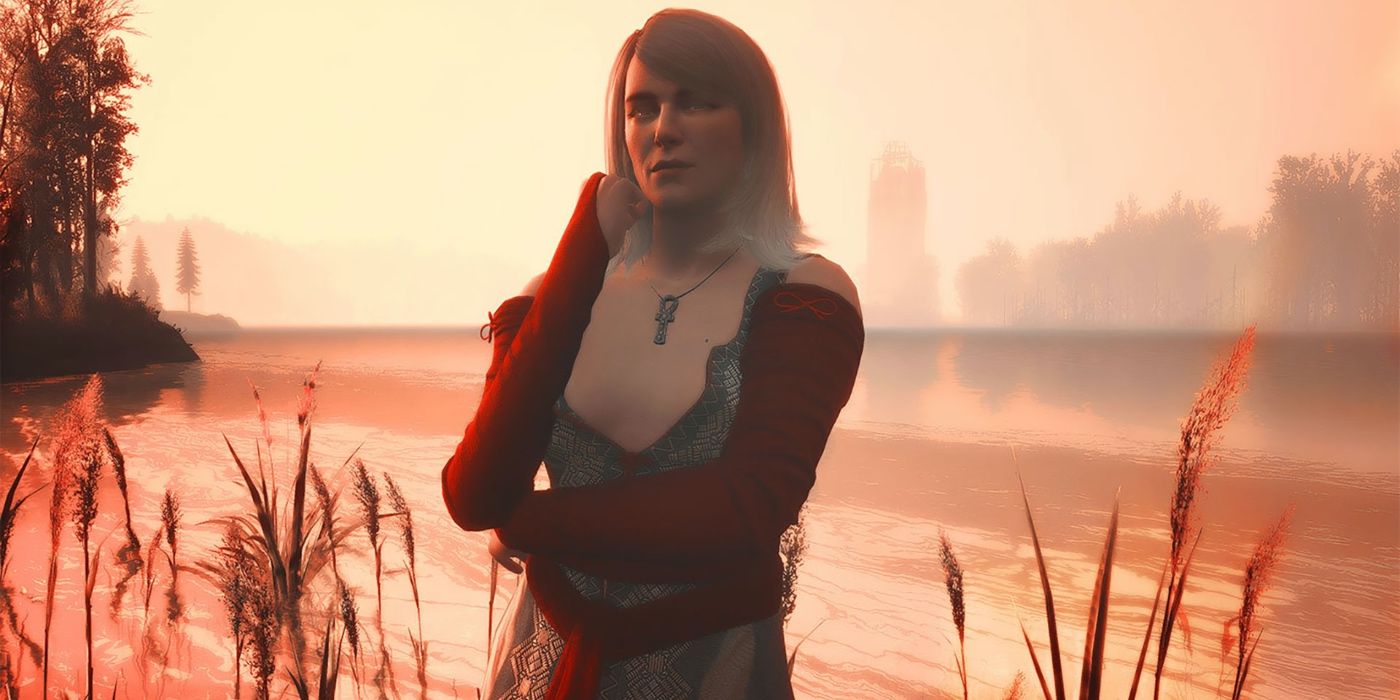 If Keira winds up joining in on the big battle at the end of the game, you’ll get to witness her in action.

While players can see Keira perform magic throughout the game, it’s nowhere near as impressive as when she hoists five soldiers into the air using telekinesis and brutally rams them into the ruins behind them in an effort to protect Lambert. It’s no wonder the two of them end up as a couple after all is said and done.

6 Keira Is Extremely Afraid of Rats 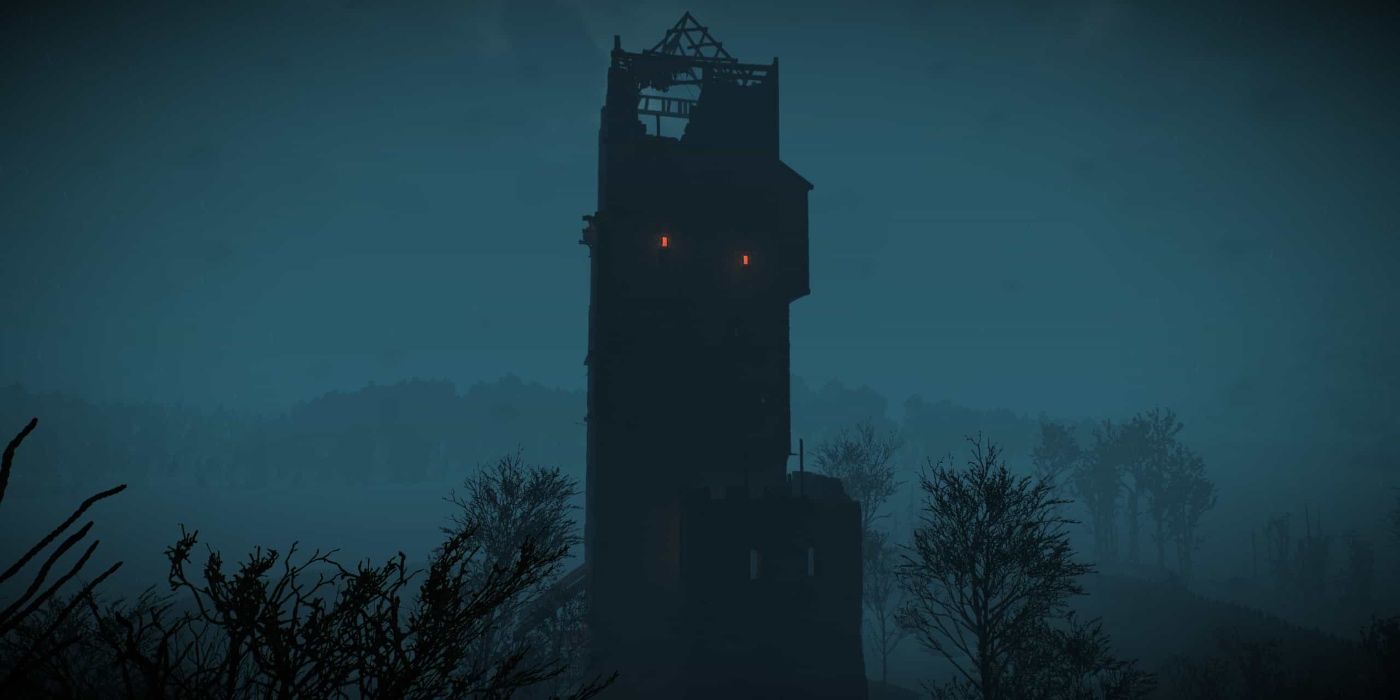 You’ll discover quickly that Keira loathes rats, and that’s the reason she enlists Geralt’s help to go to Fyke Isle and retrieve the missing plague documents. Despite her prowess as a sorceress, Keira will do just about anything to avoid having to tussle with rats.

There is another moment earlier when you’re with Keira where you’ll be swarmed by them and Keira proves to be of little help. It’s a bit of clever foreshadowing before she eventually asks you to go on the “Towerful of Mice” quest.

5 Keira Functions As An Alchemy Shopkeeper 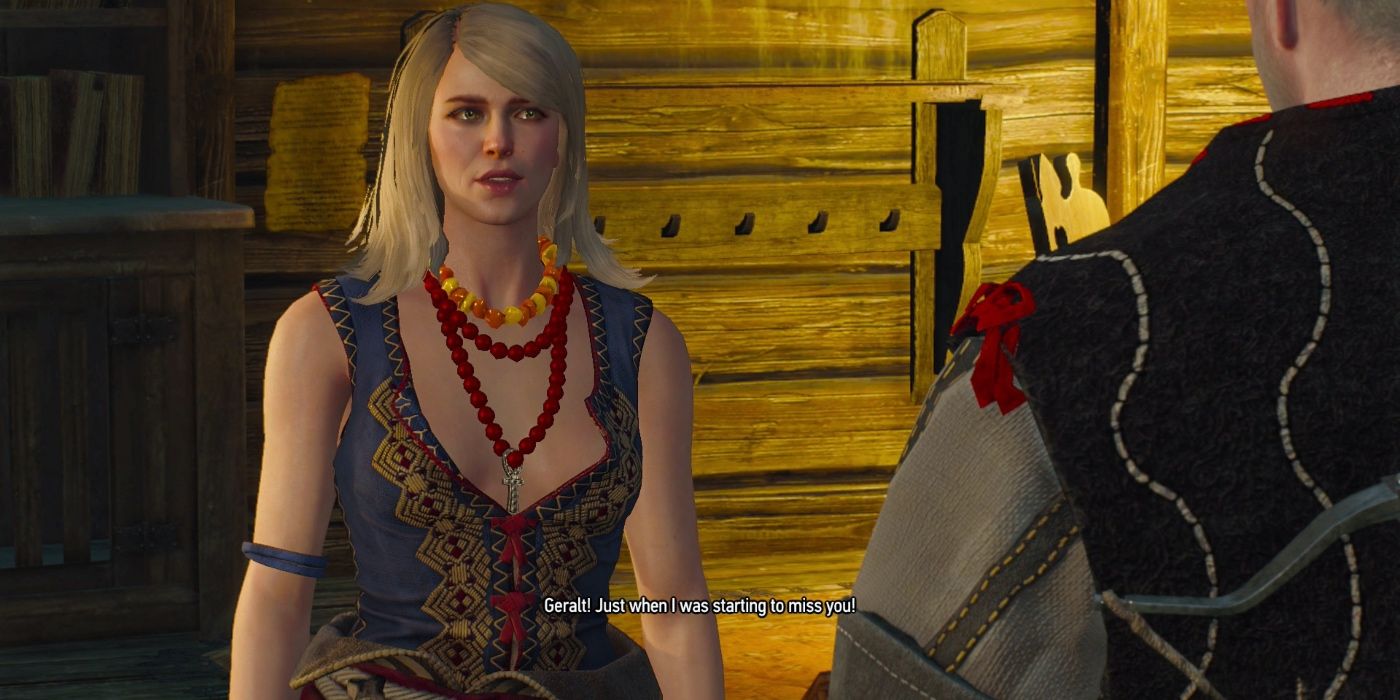 Some fans might have missed that you can purchase items from Keira later in the game while she is at Kaer Morhen (if you chose the correct options that would lead her to go there instead of dying).

She also offered these services in Velen, allowing the player to buy things like the Beast Oil manuscript, Potion of Clearance, and an assortment of runes and glyphs. However, some players might have completely missed this detail if they were more preoccupied with getting the mission started. There is also a glitch that removes the alchemy symbol from the map while she’s at Kaer Morhen in some games. 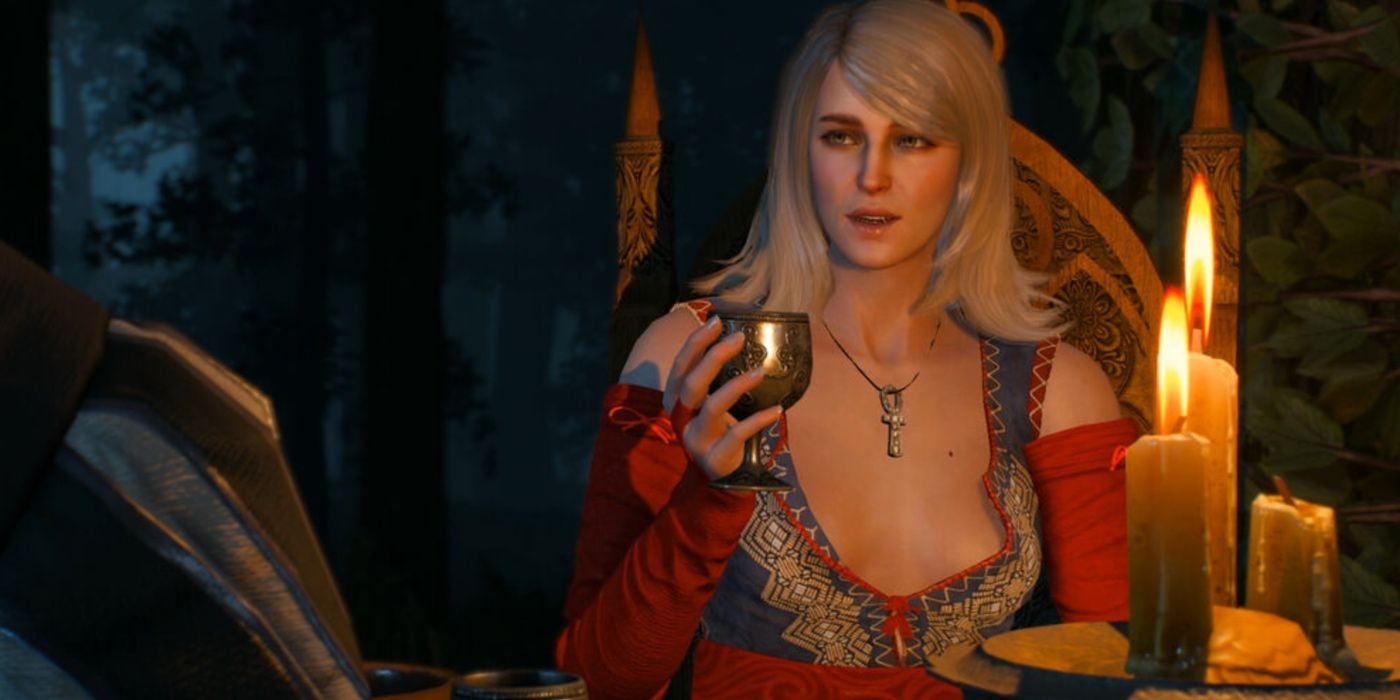 Keira Metz enjoys life’s many luxuries, and she loathes having to live in the swamplands of Velen. It was a shock for Geralt to see her living out in Midcopse, having known her as someone who likes to live lavishly.

She is very materialistic. Even in her cottage home, she would use a portal to take her somewhere much nicer than the muck of Velen.

3 Keira Has Her Own Gwent Card 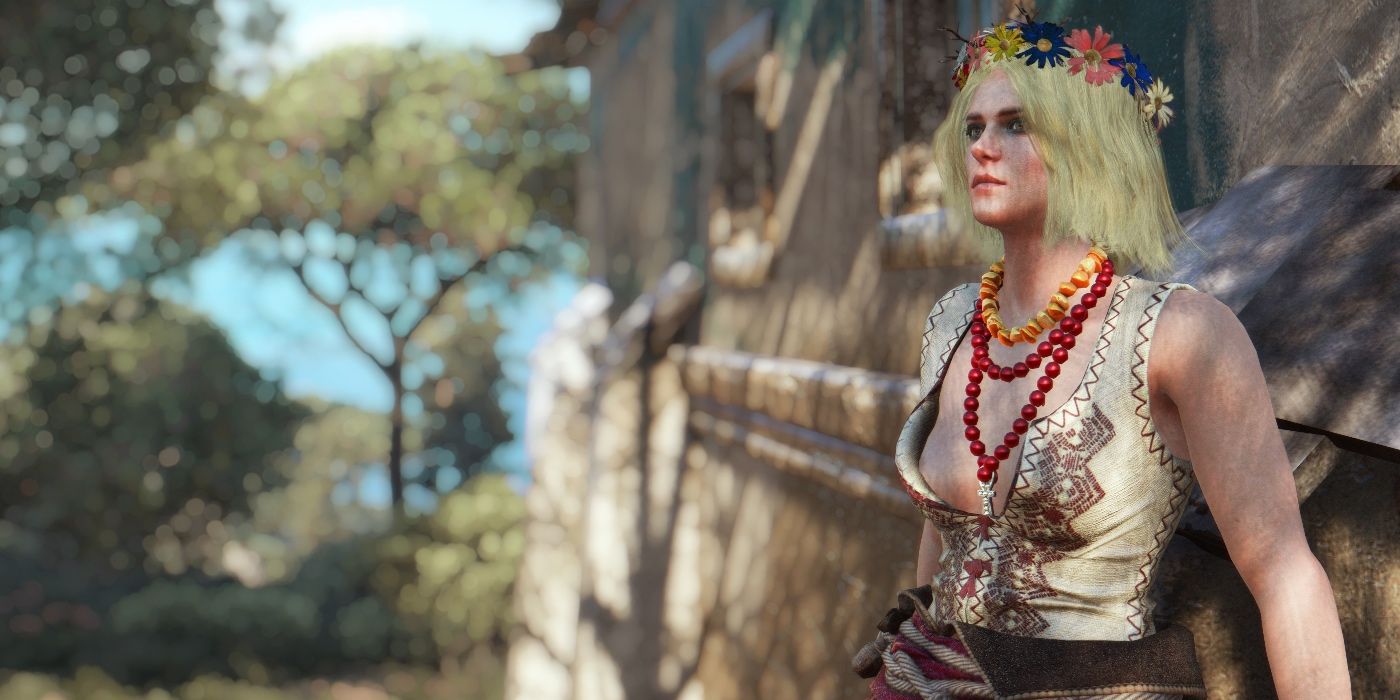 Some fans might not realize that you can collect a Gwent card with Keira on it. It is part of the Northern Realms deck. It is a ranged combat card and shows the sorceress dressed in a flower crown and her traditional open white tank top.

It is part of the Northern Realm base deck that you start out with at the beginning of the game, but you may need to go in your Gwent deck menu to draw the card and ensure you have it on hand. 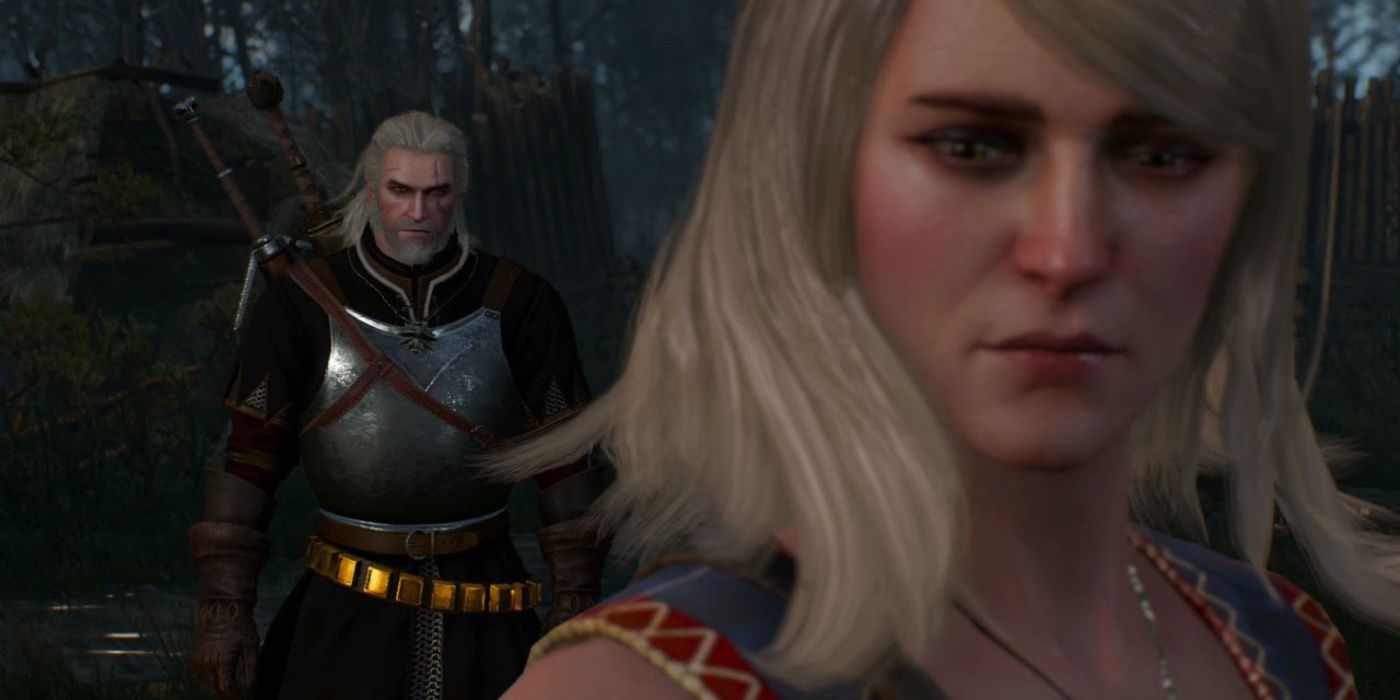 When Keira first joined up with the Lodge of Sorceresses alongside Philippa Eilhart, she wrongly believed that Yennefer had sided with Nilfgaard. She wasn’t the only one in the group to think that and as such, Keira had a genuine distaste for Yennefer for a while.

She would often make caustic remarks about the raven-haired sorceress. However, once it became apparent that Yennefer wasn’t allied with Nilfgaard, Keira got over her dislike. 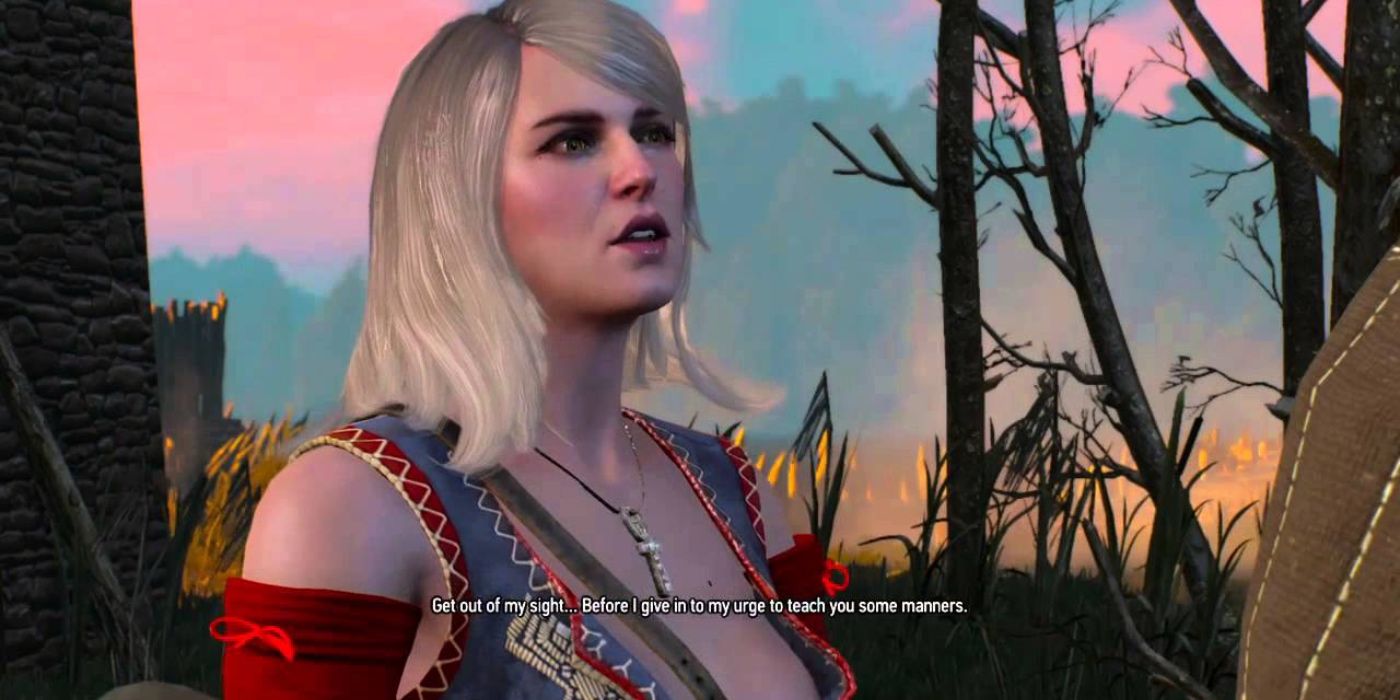 Many fans were happy to see the inclusion of Keira Metz in The Witcher 3 because she hadn’t been part of the franchise in some time. She has a large role to play in the books and in the first game but she was absent during the second game.

Some fans might not realize that since there is a large number of people in the fandom who were first introduced to The Witcher universe through Wild Hunt.