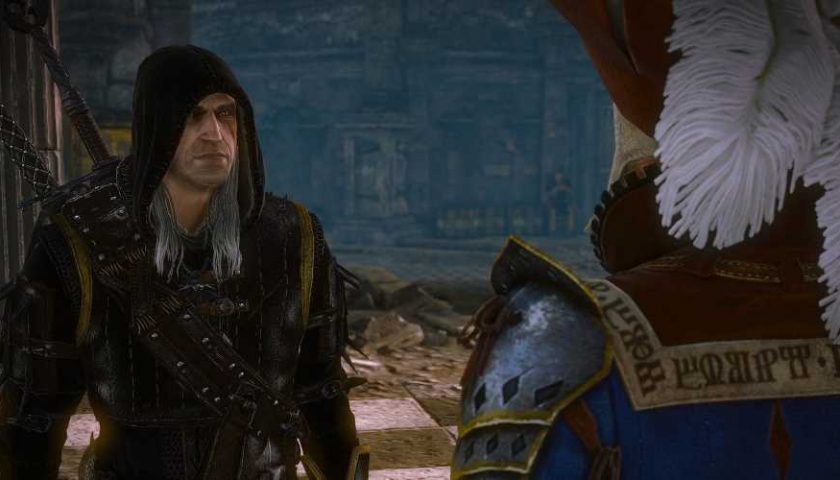 A new study suggests The Witcher 2, both Nioh games, and Bloodborne have the greediest merchants in RPGs, essentially robbing players in broad daylight. CD Projekt Red's series deserves a special prize, as all three games have made it to the top 15 – toss a coin to your poor, struggling witcher.

It's often hard to earn a good amount of coin in RPGs, especially in the early stages. Legendary goodies are sold to merchants for pennies, while every time you need something from them, you'd better be ready to lay out all your savings. Money website shared some new research that examines the difference between buy-and-sell prices in over 35 most frequently mentioned modern RPGs.

Turns out, you'd better not go anywhere near the merchants in The Witcher 2 if you're not ready to be completely robbed. For instance, you can sell the Temerian sword for 16 orens and buy it back for a staggering 376 orens. Things are pretty similar in The Witcher 3, too. It's definitely a thankless job. 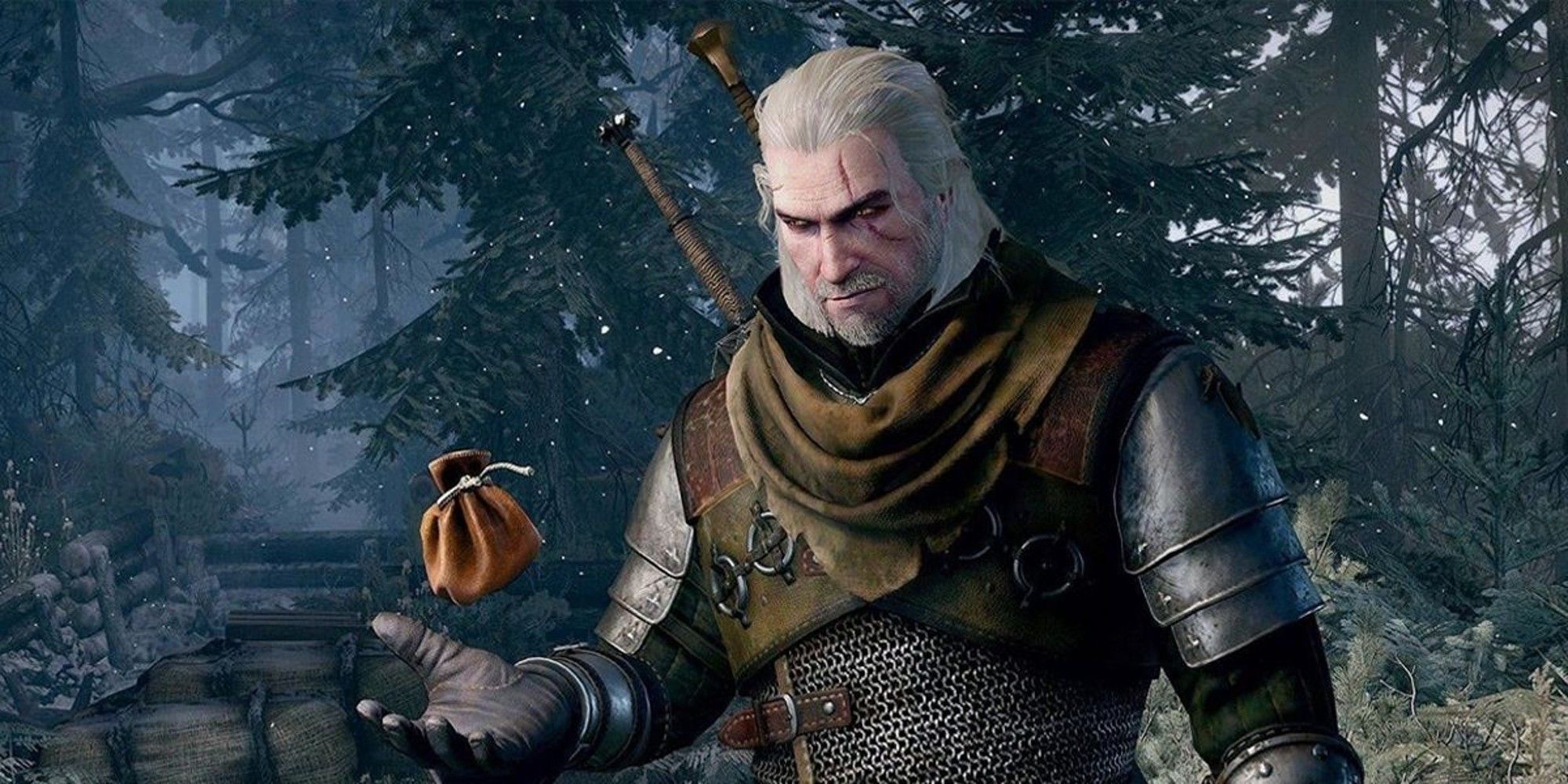 Sorry to say, it's also unrewarding to be a Yōkai slayer in 17th century Japan. There's only one merchant you have to deal with in each title: Senji Tome in Nioh and Senji Toyo in Nioh 2. Those bastards take full advantage of their monopoly, despite the protagonist always helping them. Regardless of the effort, they're hardly your friends and gladly charge you with over ten times the pricing of everything you bring.

Here are the top ten most unfair RPGs based on average item markup:

Naturally, experienced RPG players often approach the merchants for the things to buy only on the rarest of occasions — or when money is pouring out of your pockets. If you're ever tempted to buy something which is none essential, you're better looting it elsewhere or simply becoming a thief. Look, they have only themselves to blame.