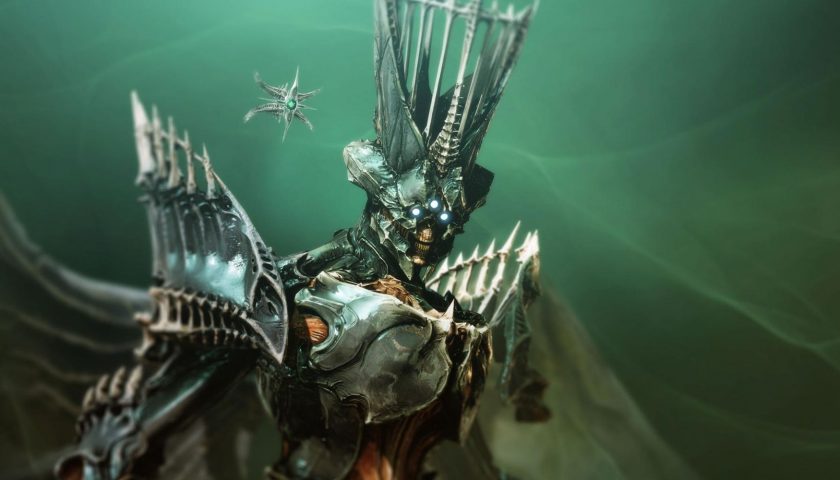 The Witch Queen has arrived a little early. Savathun isn't due to be Destiny 2's new big bad until next Tuesday, but it seems the Hive god of deceit has somehow taken over the official Destiny 2 Twitter account a week before her debut. And she is taking no prisoners.

Savathun's original tweets aren't particularly noteworthy–just her waxing nostalgic or commenting on how it's nice to not have a parasitic worm eating her from the inside out. But when she interacts with other Destiny 2 players, she's an entirely different animal.

The Destiny community generally falls into two camps when it comes to Savathun. Either they like to play along and tease out bits of information that might become relevant to Destiny 2's extensive lore, or they invite Savathun to a dangerously close encounter.

Of course, Savathun was having absolutely none of that, and she had no problem letting Guardians down as harshly as possible.

But perhaps Savathun's best roast was reserved for Paul Tassi, a well-known Destiny 2 content creator. Accused of being an internet goblin by a Hive god has got to be a low point in anyone’s career.

Being a god of lies doesn’t make Savathun immune to the absurdities of the internet, though, and sometimes even the Witch Queen herself was without words for what she was presented with.

Ready to get geared up for Witch Queen? The final mission of the current season is available now where you'll extract Savathun's worm. Just remember to stick around and watch the final cutscene otherwise you won't progress the final quest line. You can also check out the Witch Queen launch trailer to get a hint at what the new Day One Raid will be.

The Witch Queen arrives for real on February 22.