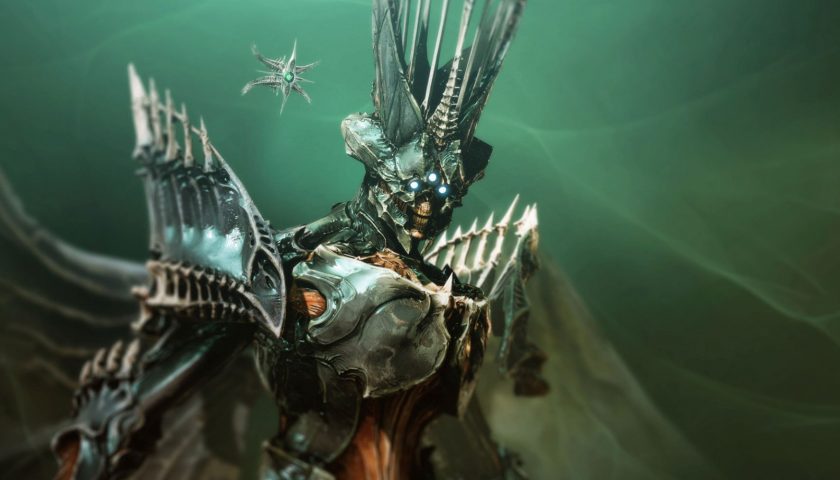 With The Witch Queen campaign in the rearview and the finale of Operation Elbrus unfolding last week, it feels like a good time to take stock of the Destiny 2 landscape. Other than this week’s Legend Psiops Battlegrounds and the upcoming re-release of Grandmaster Nightfalls in April, Destiny 2 is going to be pretty quiet for the next couple of months – at least until the start of the Guardian Games in May. Now that I’ve hit the pinnacle cap for the season, I’m struggling to find activities that are still worth doing. The Witch Queen brought us so many new things to do, but not enough reasons to do them.

I’m not taking for granted the overwhelming number of activities that Destiny 2 has to offer right now. There’s Weapon Crafting, Strikes, Nightfalls, Gambit, Crucible, Trials, Psiops, Wellsprings, Campaign Missions, Altars of Reflections, Preservation, Vox Obscura, Grasp of Avarice, Dares of Eternity, Master Lost Sectors, Vow of the Disciple, and probably one or two things I’m forgetting. All of these activities are replayable and offer weekly challenges for powerful and pinnacle engrams, and for the first few weeks, they all kept me plenty busy.

The Legendary Campaign accelerated me past the soft cap in the first few days of the season – which I greatly appreciated – and I was able to reach the powerful cap by the end of the second week. It took me three more weeks to hit the pinnacle cap of 1560, and now that I’m here, I’m looking at all of those activities and wondering why I should ever do them again.

If you don’t need any more pinnacle gear, quite a few activities become pointless. Vox Obscura has nothing to offer once you’ve done the regular version and the Master version once to unlock Dead Messenger and its catalyst, respectively. Preservation was a nice post-Raid story mission, but it hasn’t changed at all since week two and there’s no reason to do it again. Hopefully that changes throughout the year, but for now, it's a dead activity. Altar of Reflection was offering some juicy lore thanks to the “Two Truths, Two Lies” messages, but we stopped getting new ones at the end of week three – another dead activity. I’ve written more extensively about Psiops elsewhere, but I think it's also a dead activity once you’ve collected the six blueprints for the seasonal weapons. 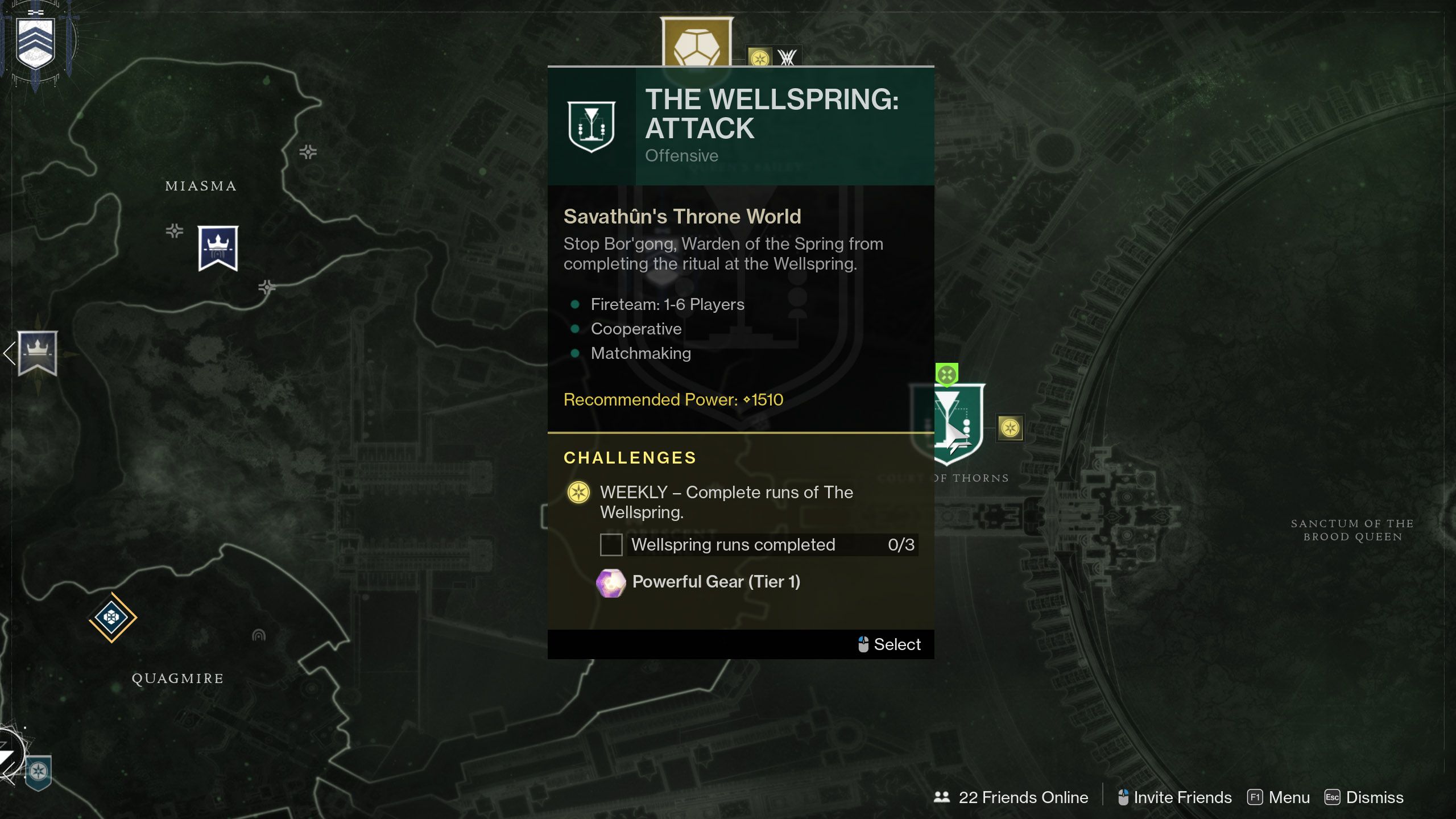 Strikes, Crucible, Gambit, and Dares are all in the same pseudo-evergreen category. Even if you don’t need pinnacles, you can still earn unique gear drops and vendor reputation with each, which can help you earn crafting materials or rare resources, as well as triumphs and titles. These playlist activities are always going to be for farming xp via bounties and passively hunting good rolls on weapons, as well as catalysts your missing and long-term achievements. If you’ve got nothing else to do, you can always do a strike.

The only real end game activities are Trials, Master Lost Sectors, Master Wellsprings, Story Missions, Nightfalls, Master Grasp of Avarice, and raids. All of these activities offer rewards that are both valuable and unique. If you want Artifice Armor to increase your mod load, for example, you have to grind Master Grasp of Avarice. If you want Timelost Weapons and Ascendant Shards, Grandmaster Nightfalls are the activity for you. Trials has Adept weapons, raids have raid weapons and Spoils of Conquest, Lost Sectors have specific exotic drops, and Story Missions and Master Wellsprings have Ascendent Alloy.

Those seven activities may seem like a sufficient number of things to do in the endgame, but the problem is that all but two of them, Story Missions and Master Wellsprings, were available before the The Witch Queen expansion. Additionally, both of those activities offer the same reward, Ascendent Alloy. All the other activities introduced in The Witch Queen, like Vox, Altars, and Preservation, die as soon as you hit the pinnacle cap.

This has always been a problem in Destiny 2, though it's worth mentioning that past seasons did a better job of spreading out the sources of specific rewards. Both Harbinger and Presage dropped pinnacles, but they also gave random rolls on specific exotic weapons, Hawkmoon and Dead Man’s Tale respectively. Beyond Lights vendor Variks had repeatable quests that let you target specific weapons, as did the Lectern of Enchantment in Shadowkeep. Altars of Sorrow was also a great public event for grinding a specific set of weapons. There’s no equivalent to these activities in The Witch Queen, and it makes the expansion feel threadbare once you no longer need pinnacles.

It seemed like crafting was going to be the answer to this before it was scaled back. From what we know thanks to last week’s TWAB, there was originally a unique crafting currency for each specific trait a weapon could roll. This would have allowed for targeting of specific traits in different activities. Preservation feels pretty pointless now, but if it was a known location for higher drops of weapons with the Rampage trait, for example, then there would have been a good incentive to grind it. If every activity had its own pool of traits, everything would have been a lot more current and playable. Unfortunately, crafting turned out quite a bit different, and it feels like that’s caused a ripple effect throughout the entire game.

I just want a reason to do all the cool activities The Witch Queen introduced after I reached maximum power level. Wellspring had the right idea by offering a different weapon to target each day, but once you earn the blueprint for that weapon, you’re done with Wellspring. There’s only four different guns there, so it doesn’t take long to permanently cross Wellspring off your list.

Master Wellspring, on the other hand, can drop Ascendant Alloy, high-stat armor, and the blueprints for the exotic glaives. There’s a lot of good reasons to do this activity, but it requires six players and doesn’t have matchmaking, which means you better have a lot of friends or the patience to deal with LFG groups. Master Campaign Missions also offer high-stat armor and Ascendant Alloy and only require you to have two friends instead of five, but these missions are way too long to grind. You’re better off doing Nightfalls unless you really need the Alloy for crafting. 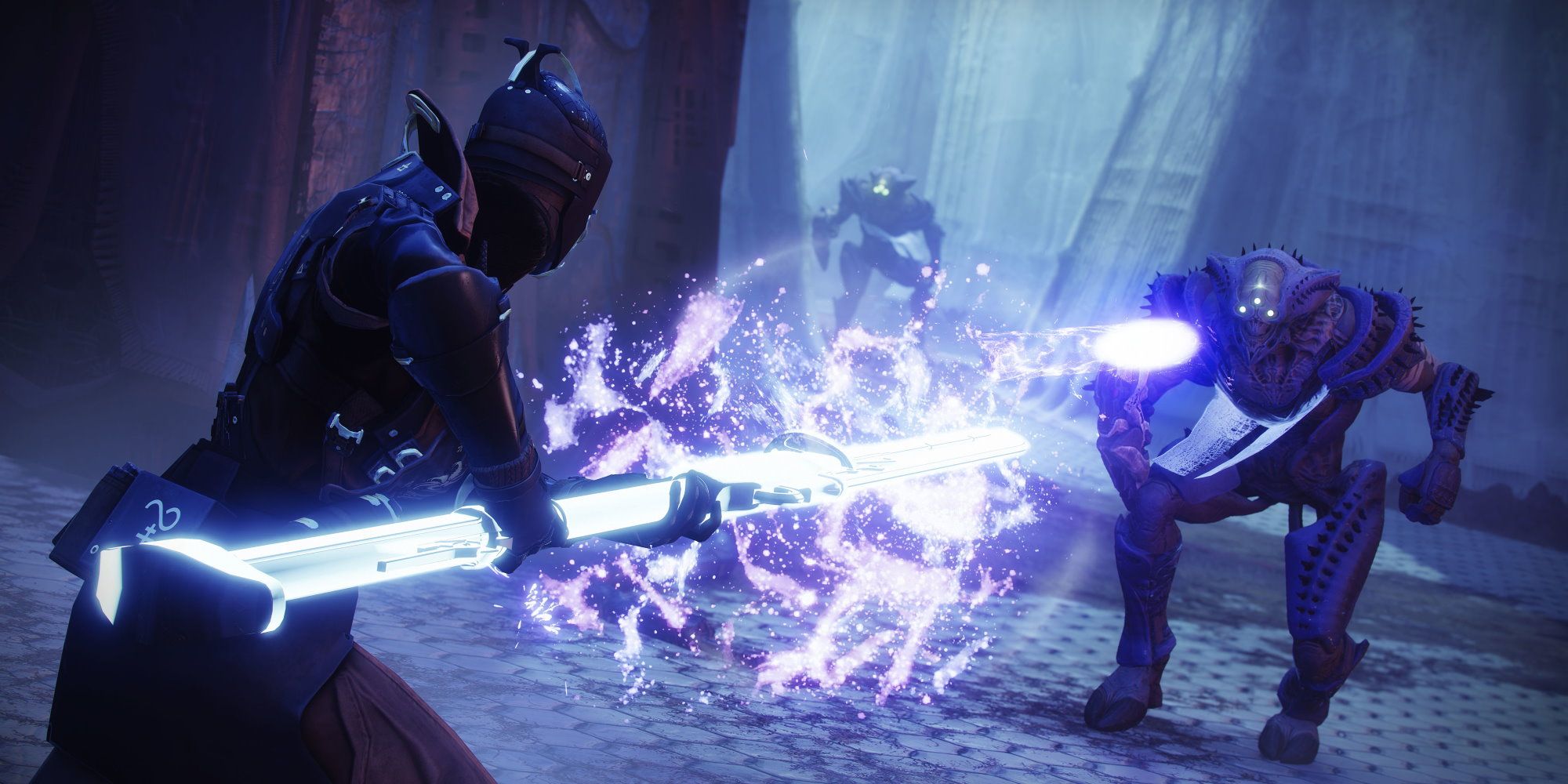 Master Lost Sectors were one of the best ideas Bungie has ever had. They’re hard, they have to be done solo, and they reward specific exotic gear. This is the only activity of its kind, and I’d love to see the same philosophy applied to other activities like Preservation and Vox. Even if it was only legendary gear, it’d be great if I could login and see that Vox (and only Vox) is dropping high-stat helmets today. That alone would be enough incentive to go at it for a while and see what I get.

We lose a lot of content at the start of every expansion and build it back up throughout the year, so it's normal to feel like there’s less to do right now. I know Bungie can’t deliver a constant stream of exciting new things to do every single week, and that there’s an ebb and flow to the release of Destiny content. I’ve been happy with Season of the Risen thus far, but I always get disappointed when things quiet down in the second half of every season. If there were better incentives for the activities that already exist, I think Destiny can do a much better job of holding players’ attention, even when there isn’t anything new and exciting happening. I’m not asking for more things to do the things we already have.