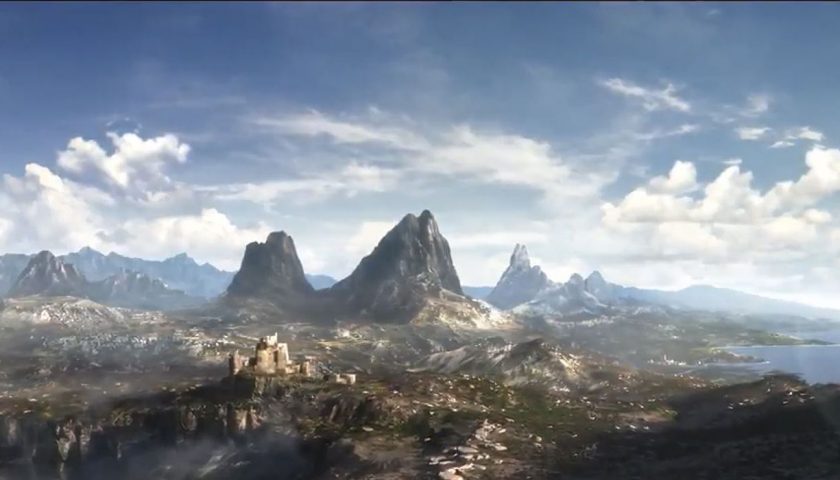 Microsoft's acquisition of Activision Blizzard has clearly attracted a lot of interest, not just from its biggest competitor, PlayStation, but also regulatory boards from the UK and EU. These committees are investigating the deal to gauge the impact it would have on the video game industry and Microsoft's competition. As you'd expect with these kinds of investigations, a lot of documents have changed hands, revealing information which would otherwise not have been made public.

It seems that among this information is the rough release window of possibly the most anticipated game you can think of – The Elder Scrolls 6. So, the UK government might actually know around when the game might launch (thanks, PCGamesN).

This comes via a response by Microsoft to the investigation being carried out by the UK's CMA. “Titles such as Elder Scrolls 6 (which is not expected to be released before [REDACTED] with the last instalment in the series being released in 2011), as well as other future titles, will not involve Microsoft forgoing ca. USD [REDACTED] per annum of revenue from PlayStation customers or disenfranchising ca. [REDACTED] million MAU on PlayStation,” reads the document.

This means that Bethesda and Microsoft might actually have a rough time frame of when they want to put out the next installment of the iconic series. They also don't want the date to be made public, so an agreement must have been made with the MA to redact certain information from the documents before making them public. We also have no idea what The Elder Scrolls 6 will be about or where it will be set. So, until then we're going to have to stay in Skyrim for a bit longer.

In January, we learned that the game is still in its pre-development stage, thanks to the LinkedIn profile of a Bethesda employee. The profile belonged to a talent acquisition executive, where an update was posted saying, "Bethesda Game Studios sets the benchmark for open-world gaming and is currently in full production on Starfield, its first new universe in 25 years, and in pre-production on the highly anticipated The Elder Scrolls VI."