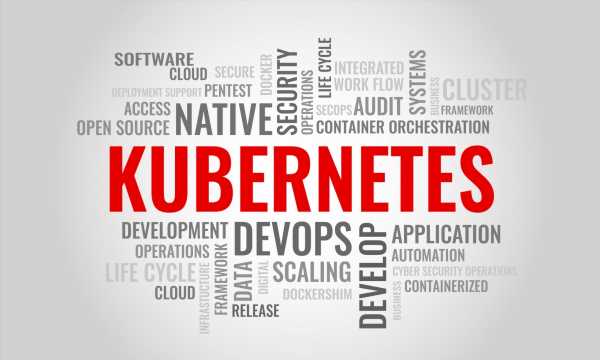 A new report shines a light on some of the latest trends in the cloud-native software development realm, with Kubernetes in particular showing signs that it’s only growing in popularity.

The State of Cloud Native Development report emanates from Slash Data, a company that surveys tens of thousands of developers annually to garner insights from myriad verticals across web, mobile, IoT, cloud, and more. The cloud-native segment is produced in partnership with the Cloud Native Computing Foundation (CNCF), a Linux Foundation project that focuses on advancing on open source projects such as Kubernetes.

The third edition of the report, which is based on answers from some 3,800 respondents from November 2020 to February 2021, revealed that 31% of all backend developers use Kubernetes today, which translates into some 5.6 million developers globally. This represents a 67% rise compared to the corresponding report from the previous year, though this includes an adjustment for a change in the question methodology.

Digging down into some of the specific Kubernetes numbers from the State of Cloud Native Development Report reveals that developers working on edge computing applications are the most active users of both containers and Kubernetes, at 76% and 63% respectively. This is followed by quantum computing, haptic feedback, DNA computing / storage, and 5G.

Above: Kubernetes and container usage among backend
developers

Digging even further down into the data reveals that larger organizations — those with more than 500 employees — are particularly big on Kubernetes uptake. This means that “…Kubernetes has safely met the needs of the enterprise,” according to the report authors.

Above: Company size and Kubernetes usage

Elsewhere in the report, figures show that while the overall number of cloud-native developers has increased in the past twelve months to 6.8 million, the proportion of backend developers working in cloud-native technologies dropped three percentage points from 44% to 41% — the authors posit that this is largely due to a big increase in the number of backend developers, as well as a drop in the proportion of developers involved in serverless architecture.

The rise of Kubernetes

The rise of Kubernetes since Google open-sourced the project back in 2014 certainly points to a broader industry push toward containerized applications. Containers are software packages that “contain” all the required components for companies looking to their applications across different infrastructure, including public clouds or private datacenters — it goes some way toward solving the problem of getting software to play nicely when shifted between environments. Some of the world’s biggest companies use Kubernetes to automate many of the manual processes involved in managing these containerized applications. For context, Kubernetes is among the world’s top open source projects — according to some estimations — while countless venture-backed startups have gone to market over the past year with products built specifically for the burgeoning Kubernetes ecosystem.

Moreover, many of the big technology firms have also bolstered their internal Kubernetes capabilities through acquisitions, including Cisco, which bought not one but two Kubernetes companies last year; Red Hat, which acquired Kubernetes security startup StackRox; and New Relic, which snapped up Kubernetes observability platform Pixie Labs.

In short, Kubernetes is clearly a big trend, and all signs suggest this will continue well into 2022 and beyond.

You can read the The State of Cloud Native Development report in full here.