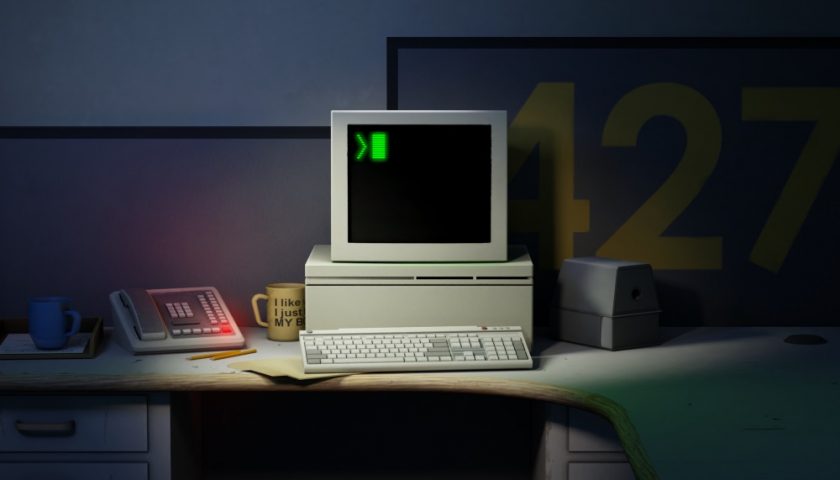 Next up for the VR mod treatment? The Stanley Parable Ultra Deluxe Edition.

The new version of the surreal narrative experience was released last week and is developed by Accounting studio Crows, Crows, Crows. But modder Raicuparta, best known for their VR mods for The Outer Wilds and Firewatch (which recently hit 1.0), is already working on an unofficial VR version. Check out some very early gameplay below.

For those that don’t know, The Stanley Parable can be a tough game to pin down. It’s essentially a first-person adventure game. You play as the titular character who seartches for his missing colleagues, but the trip becomes increasingly more eccentric as you play. The new Ultra Deluxe edition expands on the original game with new content.

The footage represents only a few days of work but the developer already has VR controllers appearing in the game that can be used as a laser pointer. Interestingly, the developer points out that they had to double the size of all of the game’s assets to make the scale feel normal in VR, too. The video also shows some of the development tricks used to make the original game work.

Raicuparta runs a Patreon campaign to support their work, which will also provide you with access to the developer’s other mods. We’ve tried the support for Outer Wilds which itself is incredibly impressive.

Elsewhere in the VR mod scene, an Elden Ring VR mod is on the way from Luke Ross and support for Wolfenstein II was recently released, too.

Are you going to be trying out the Stanley Parable VR mod? Let us know in the comments below!