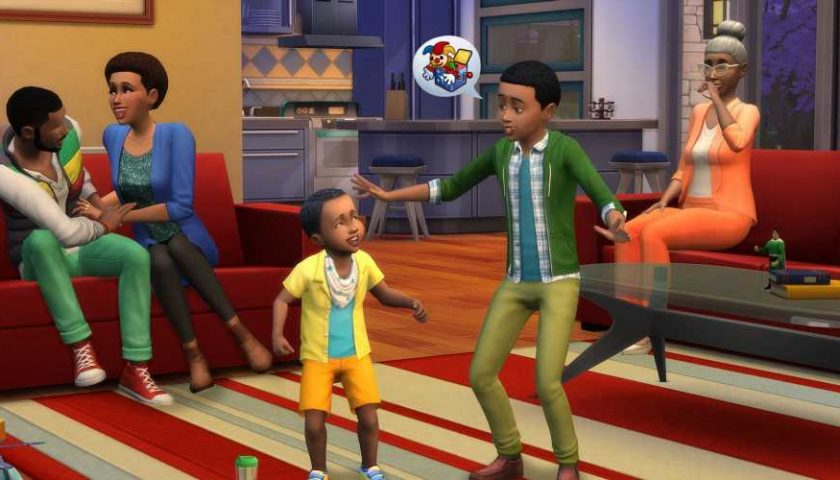 It’s been a good year for EA games, according to the publisher. In celebration of 2022, EA has published a page offering up some interesting stats for its top titles. For example, in Apex Legends, players sent a billion “thank you” messages in-game. In Battlefield 2042, 547.9 million revives were performed. And in It Takes Two, everyone suffered irreparable emotional harm after meeting Cutie the Elephant.

And in The Sims, players spent 1.4 billion hours playing in 2022. More stats noted how 436.5 million new Sims were created and 21.7 million Sims died. The most common deaths were old age, anger, and drowning. Old age and drownings are to be expected, what with most players wanting to live out their Sims lifespans or drowning them for not following orders, but dying of anger is a new one. We likely have the random rage bug from earlier in the year to blame, which caused Sims to become mean and aggressive for no reason.

A total of 289 million "woohoos" were shouted, the only Simlish words that are easily understood, and the top traits for Sims were romantic, cheerful, and creative–all great qualities in an interesting sim. There were also 11.5 million gallery uploads, but 209 million downloads. Just goes to show how much demand there is for Sims content. 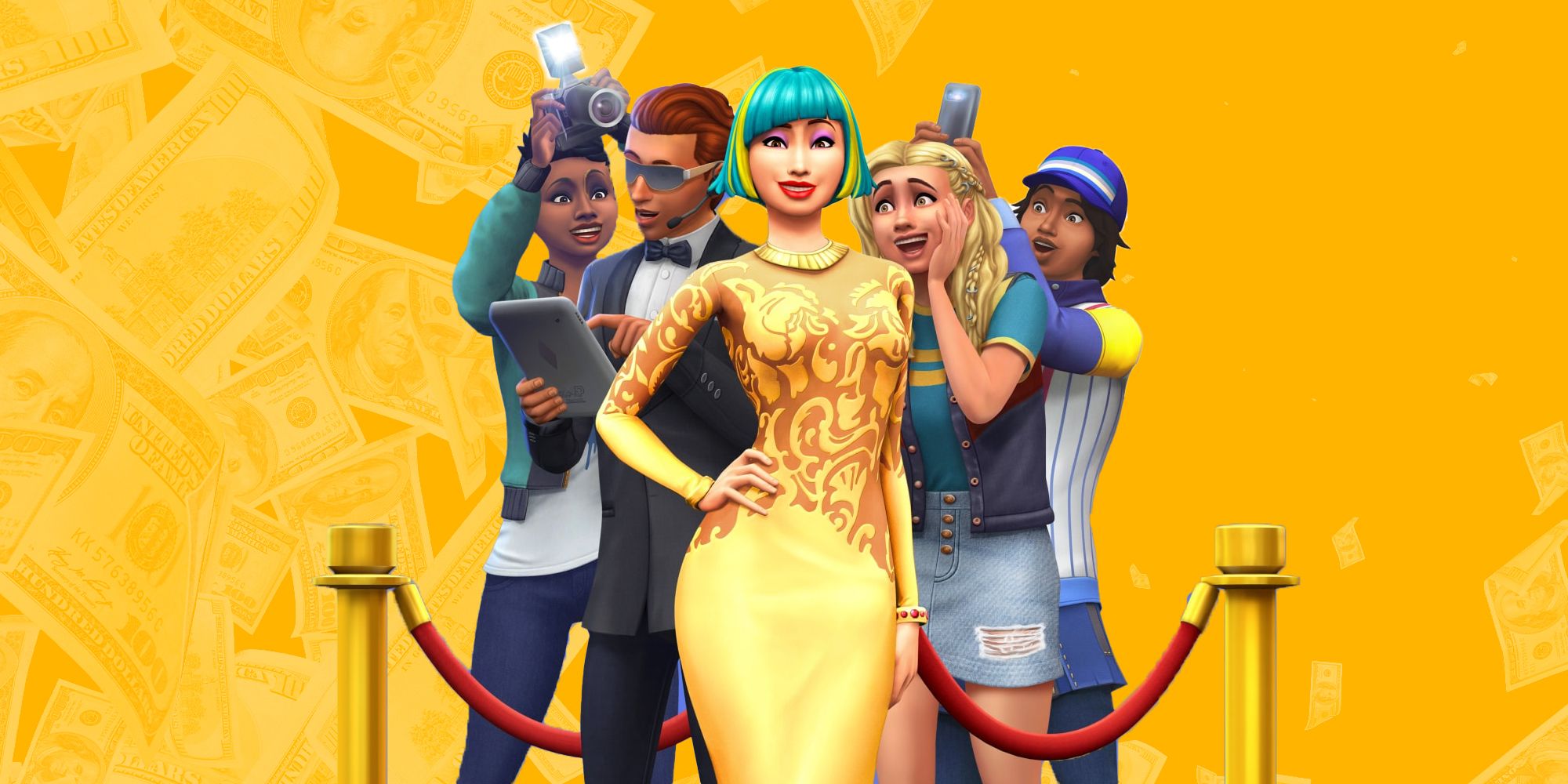 A few statistics were notably absent from EA's year in review. First, we don't know the fastest time for the 100-baby challenge, which sought to speedrun The Sims as a disturbing baby factory game. We also don't know how many incestuous relationships were consummated thanks to a recurring bug that caused family members to get all doe-eyed around each other.

The big numbers EA presented are surely a sign of success for The Sims 4 going free-to-play back in October, and more Sims content is coming in 2023 with a new infant stage for babies. That'll make them less like fashion accessories and more like the autonomous self-injury drones that babies actually are.