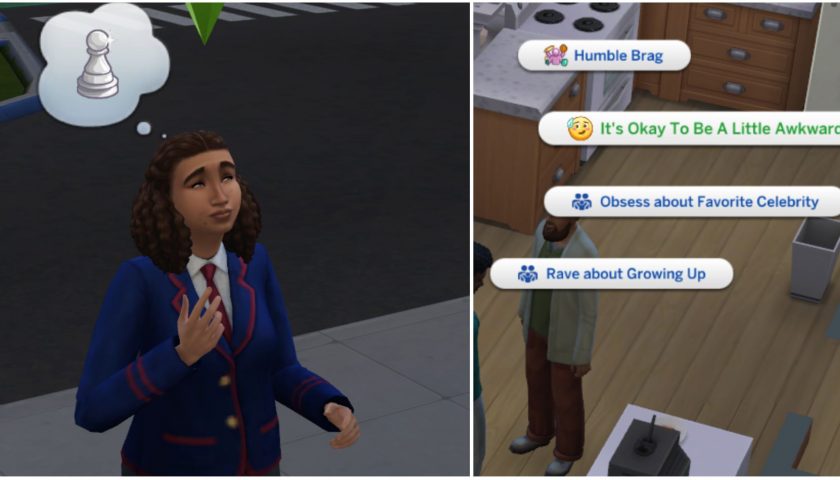 Every person is different and Sims work just like that as well. Here are the newest lifestyle and social traits that were put into the game, making it easier than ever to personalize your own teenage Sim and make them feel more unique than ever.

This guide is about the new traits that can you can select in Create-a-Sim, not about the Relatable trait that you receive only temporarily when selecting a Teen Aspiration. The Relatable trait allows your Sim to build relationships faster with other teenage Sims, you can read all about it in our guide. 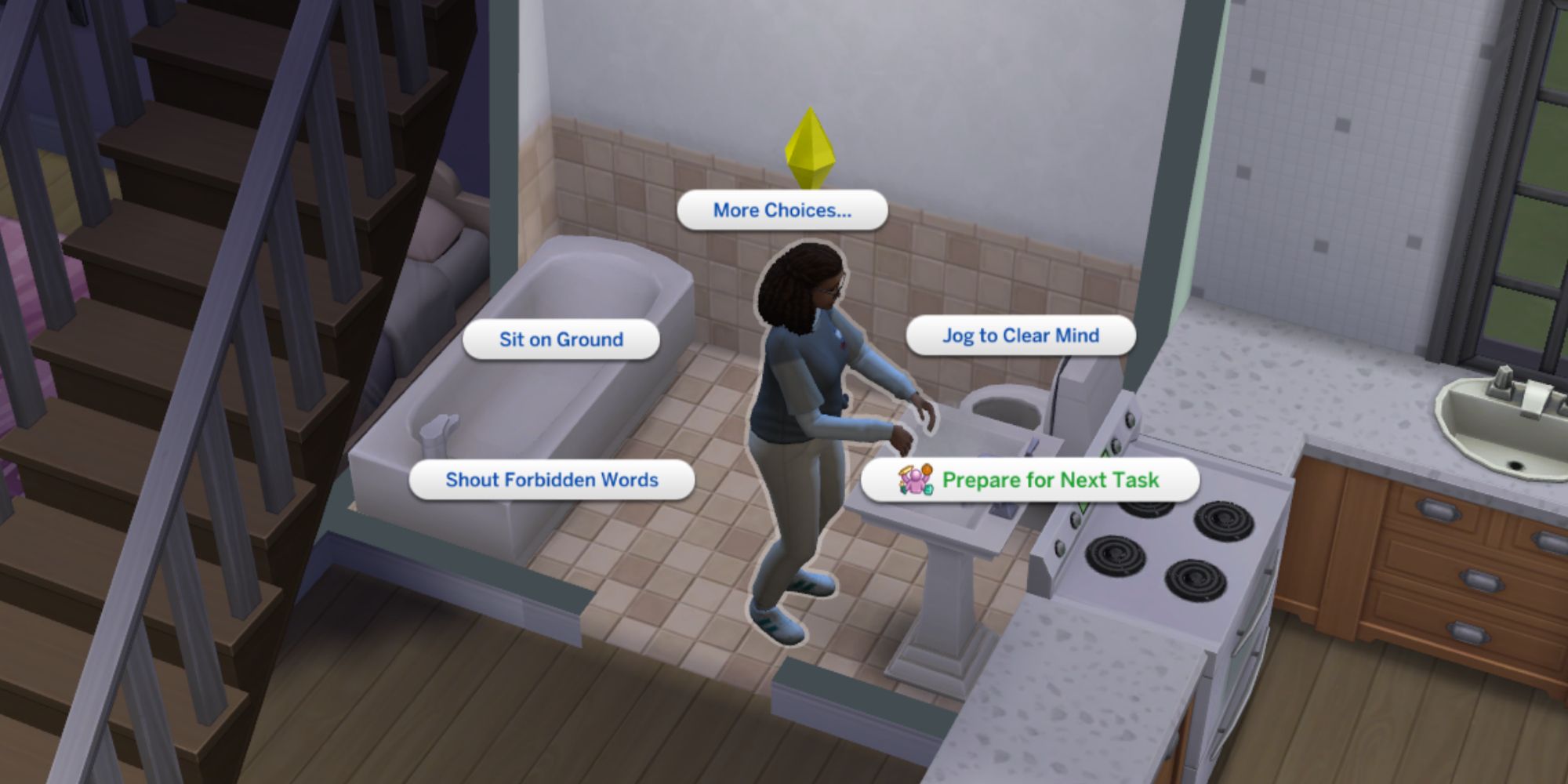 The Overachiever trait is a lifestyle trait perfect for a Sim that's looking to succeed at everything they sign up for during their life. Although Overachiever Sims can be harder to get along with, they'll raise their skills faster, and they'll be particularly happy about finishing tasks and leveling up their skills since they're very goal oriented.

Overachiever Sims conflict with Lazy Sims, so it's not possible for them to have these two traits at the same time. If you select an Overachiever Sim, they have the option to prepare for their next task if you click on them – this changes their moodlet and makes them energized. They can also encourage other sims to learn new skills, and they humble brag (perhaps that's why they can be hard to get along with.) 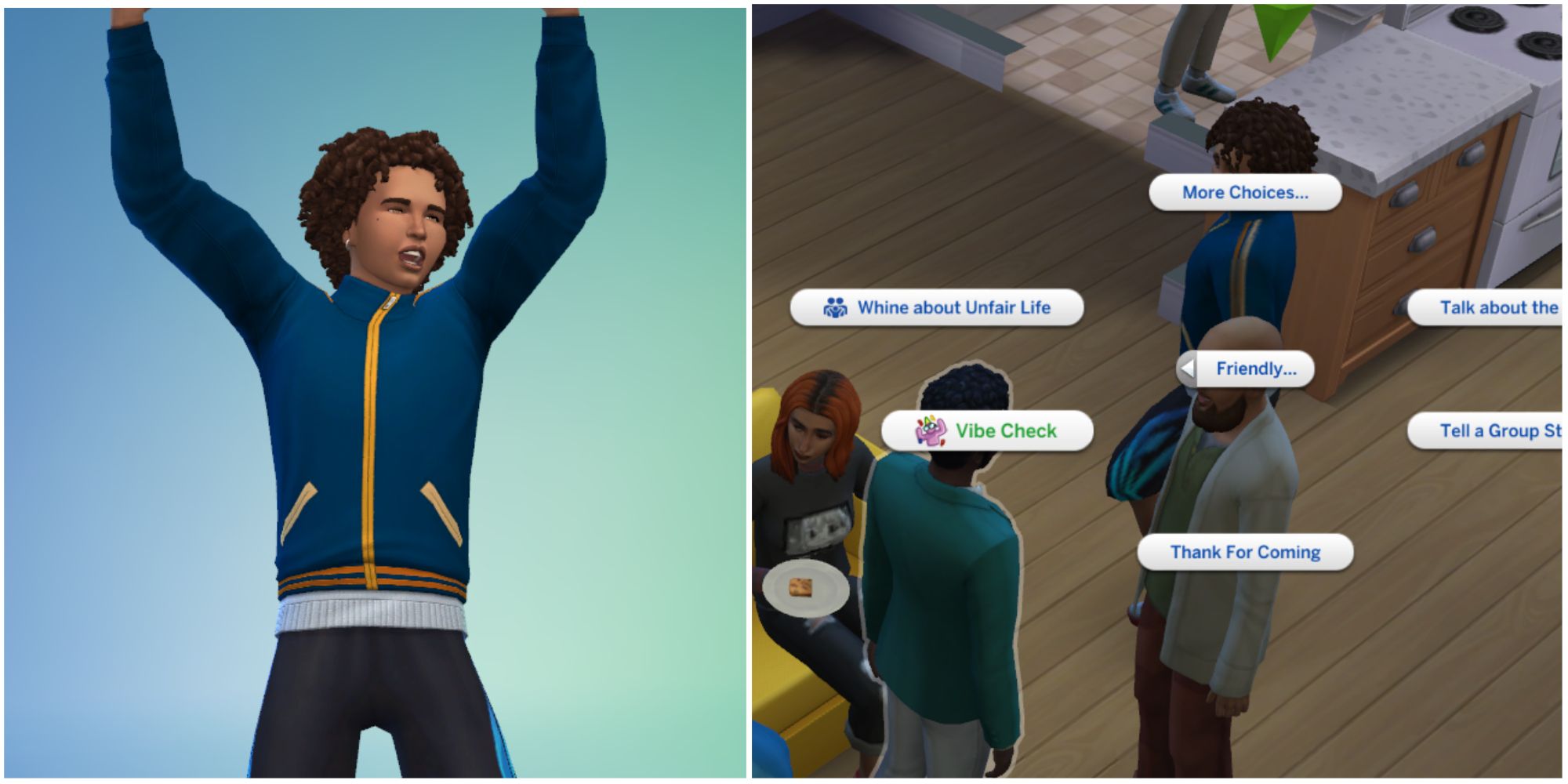 The Party Animal trait has made a comeback, it was previously in The Sims 3, and it was a lot of fun to play with. It's a social trait and these Sims enjoy parties and doing all sorts of party tricks and shenanigans.

Party Animals conflict with quite a lot of other Sims, they can't be Socially Awkward, Loners, or Gloomy Sims. If you want to play through the Live Fast Teen Aspiration, this is the perfect trait since this aspiration is all about living carefree and not caring about the rules.

A Party Animal Sim has special social interactions such as "rave about parties," and "talk about past parties." They can even do a "vibe check" on other Sims and this can even result in a good moodlet if they're satisfied with their compatriot's vibe. 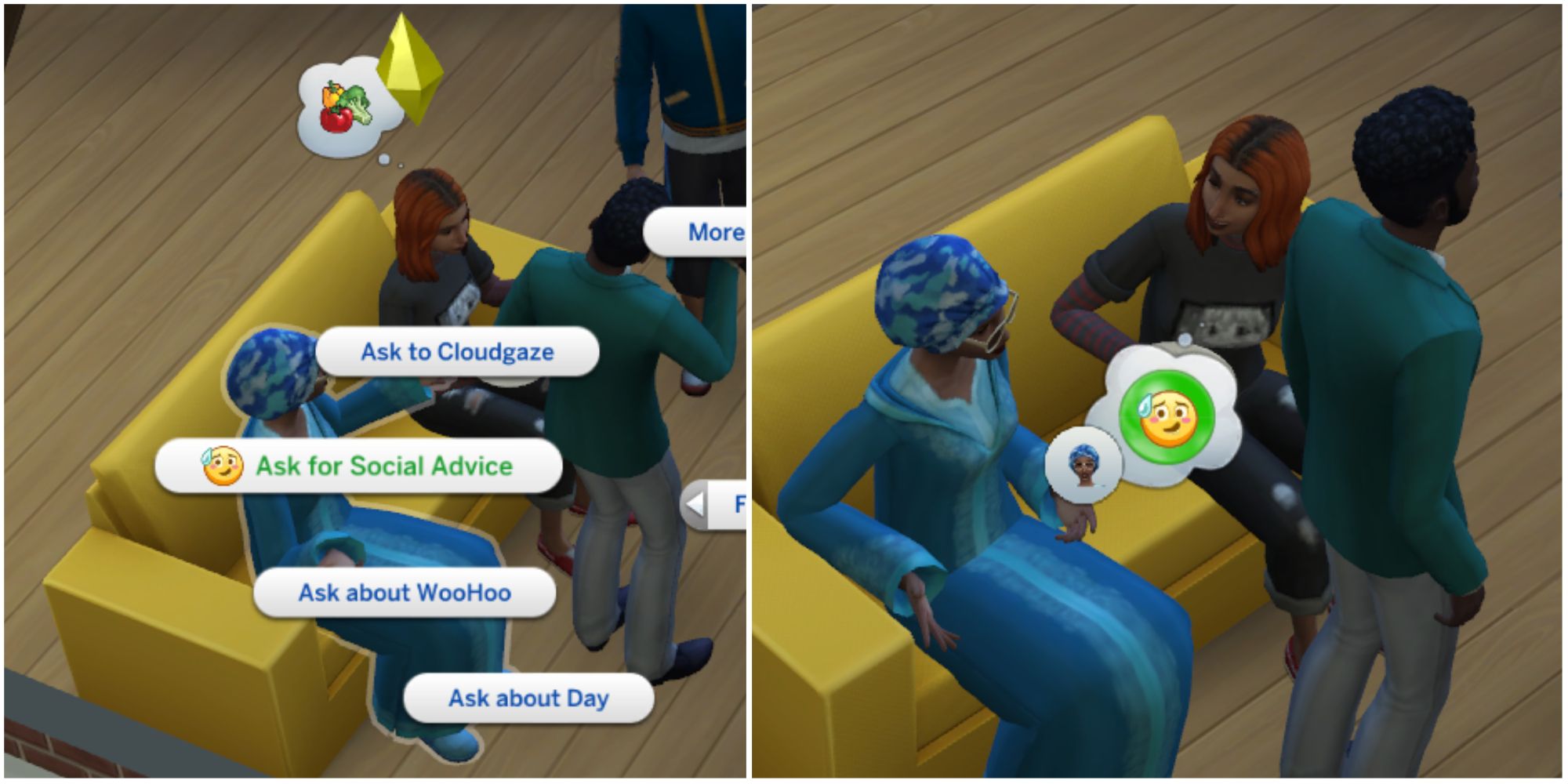 The Socially Awkward trait is the exact opposite of the Party Animal trait. It's another social trait but this one is for Sims that struggle with social situations. It's more difficult for them to increase their Charisma skill, for example. They can't be Outgoing nor Party Animals, since these are both conflicting traits.

Socially Awkward Sims can attempt to overcome their struggles and once they do, they'll gain positive moodlets and sentiments regarding other Sims. Other Sims even get a special social interaction with them where they can tell them "it's okay to be a little awkward" in order to make them feel better.