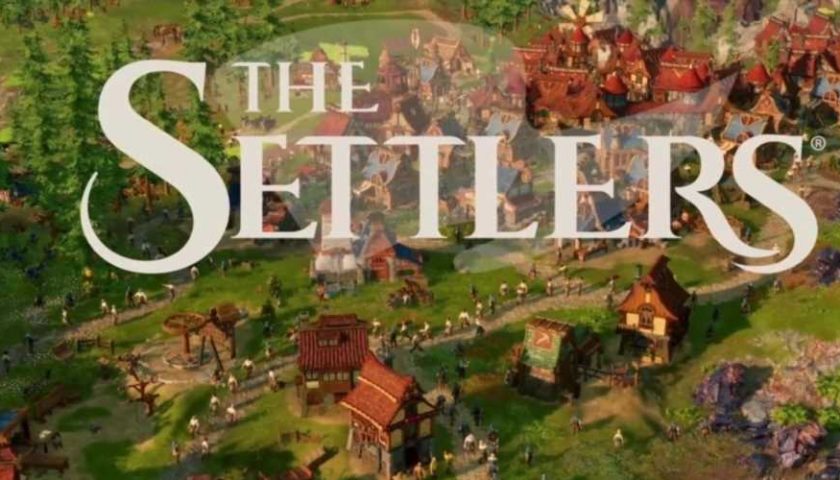 The Settlers is a classic city-building RTS series that was a mainstay for early Windows users. The original game appeared on the Commodore Amiga in 1993 and later entries launched on MS-DOS and Microsoft Windows. Ubisoft took over from publishing duties, from original developers Blue Byte, in 2001. Speeding forward to the present day, fans were eagerly awaiting the launch of a reboot of the series, but the publisher has announced this is delayed.

Originally intended to release on March 17, Ubisoft has said it needs more time following player feedback from the beta launch. "The recent Closed Beta was a great opportunity for all participating players to share valuable feedback regarding the current state of the game, and we'd like to thank you for your involvement", the company update read (thanks VGC).

"As we went through this feedback, it became clear to our team that the quality wasn't yet in line with the team's vision. Therefore, we took the decision to postpone the launch of the game to a later date. The additional time will be used to further improve the game and push quality as our main priority for all our players. We will keep you updated in due time and give you more details on the next milestones for The Settlers".

Originally announced in August 2018, this reboot of The Settlers is being developed by Ubisoft Düsseldorf using the Snowdrop engine, which offers updated visuals to the long-running RTS series. But it's not the first time the game has been postponed. It was previously marked to release in 2020 but was delayed that summer "until further notice". It only reappeared last month when the company said it was intending to launch the game this month. But it seems The Settlers is still being tweaked and Ubisoft is holding back release so the reboot gets the extra development time necessary to ensure quality. The last mainline entry in the series was 2010's The Settlers 7: Paths to a Kingdom.

"Choose among 3 unique factions and conquer this whole-new world powered by state-of-the-art graphics. Your settlement has never looked so lively", the official product description reads on its webpage. Here is hoping this liveliest of The Settlers will be something players can experience in the not-too-distant future.