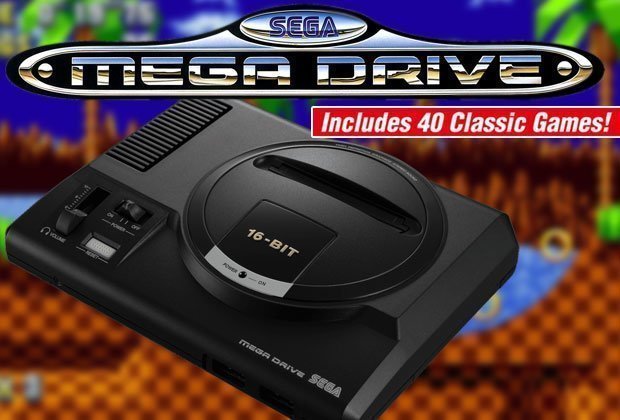 The Sega Mega Drive Mini, or Sega Genesis Mini if you’re in the US, is coming out in a couple of months, and to celebrate, we’ve got a brand-new trailer to watch. The trailer shows off some of the forty-two games that are packed into the tiny little console, as well as having some wonderful old-school music.

The list of games is a bit further down below, but it’s natural to start getting a bit more excited after watching. Perhaps the strangest thing about all of it is that it’s being advertised as having forty games, with two bonus games. There’s no clear indication of what they are a bonus for, nor whether or not some version of the console would be produced without them.

Anyway, the trailer is pretty cool, and it is a strong reminder of just how powerful the nostalgia of yesteryear is. Although having just looked at the original release date, it’s incredibly hard to believe that it actually came out thirty years ago. It was Sega’s answer to Nintendo’s Super Nintendo Entertainment System and really took off in 1991 when Sonic the Hedgehog released.

It housed a great many excellent games, far more than could ever fit onto one console, but it’s still going to be a fun little system for those who like collecting these classic consoles. Who knows, maybe we could see a Dreamcast Classic next, with Jet Set Radio and Power Stone. That would be nice. Anyway, have a look below for the trailer and full list of games.

If you want to know exactly what you’re getting into, then here is the full list of games, including the two ‘bonus’ games:

With games like Streets of Rage 2, Castle of Illusion Starring Mickey Mouse, Columns, and Sonic The Hedgehog, it’s hard to deny the appeal of this little console. Of course, given how many of these classic consoles get played once, then become rather fetching decorations, it’s hard to say whether or not people will be playing this for years to come. Although, Streets of Rage 2 is always good. Always.

Are they all really classics? No, but some of them are, and that’ll do.