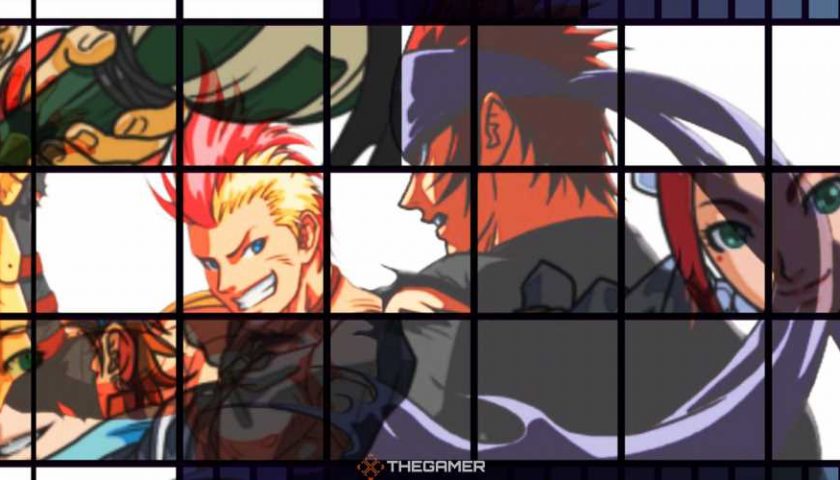 The Rumble Fish 2 focuses on an underground fighting tournament called The Fight For Survival, run by PROBE-NEXUS, a prominent company with shady intentions. Various fighters from around the world participate in this competition, from burly American wrestlers to disciplined Japanese martial artists.

So, who is this cast of characters? We compiled a complete list of The Rumble Fish 2's humble yet diverse roster. You'll find vital information, including each contender's fighting style, birthplace, and fun facts like hobbies and interests. We even know where you can go to learn about The Rumble Fish 2's surprisingly extensive lore!

Where Can I Learn About Each Character's Story? 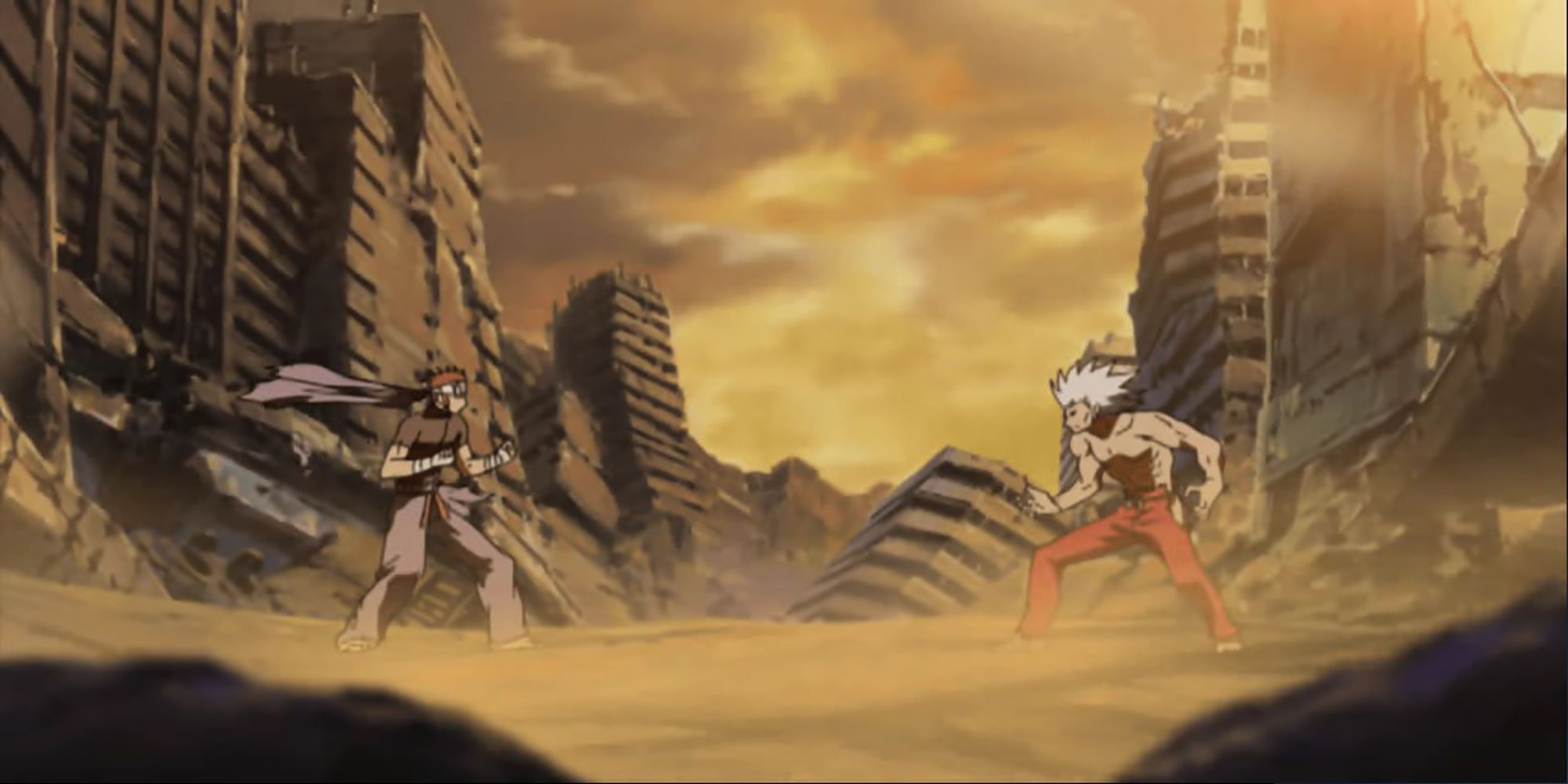 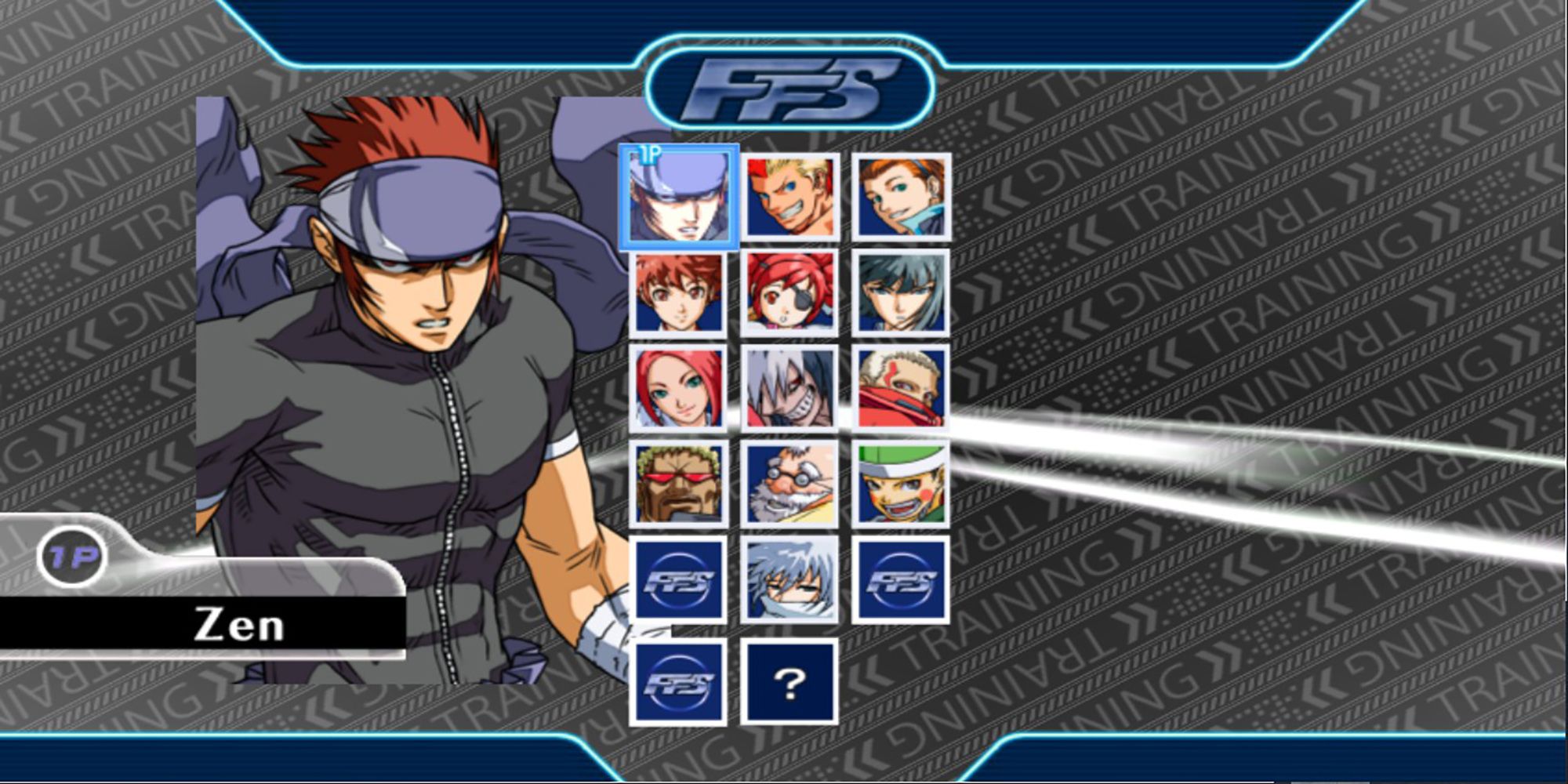 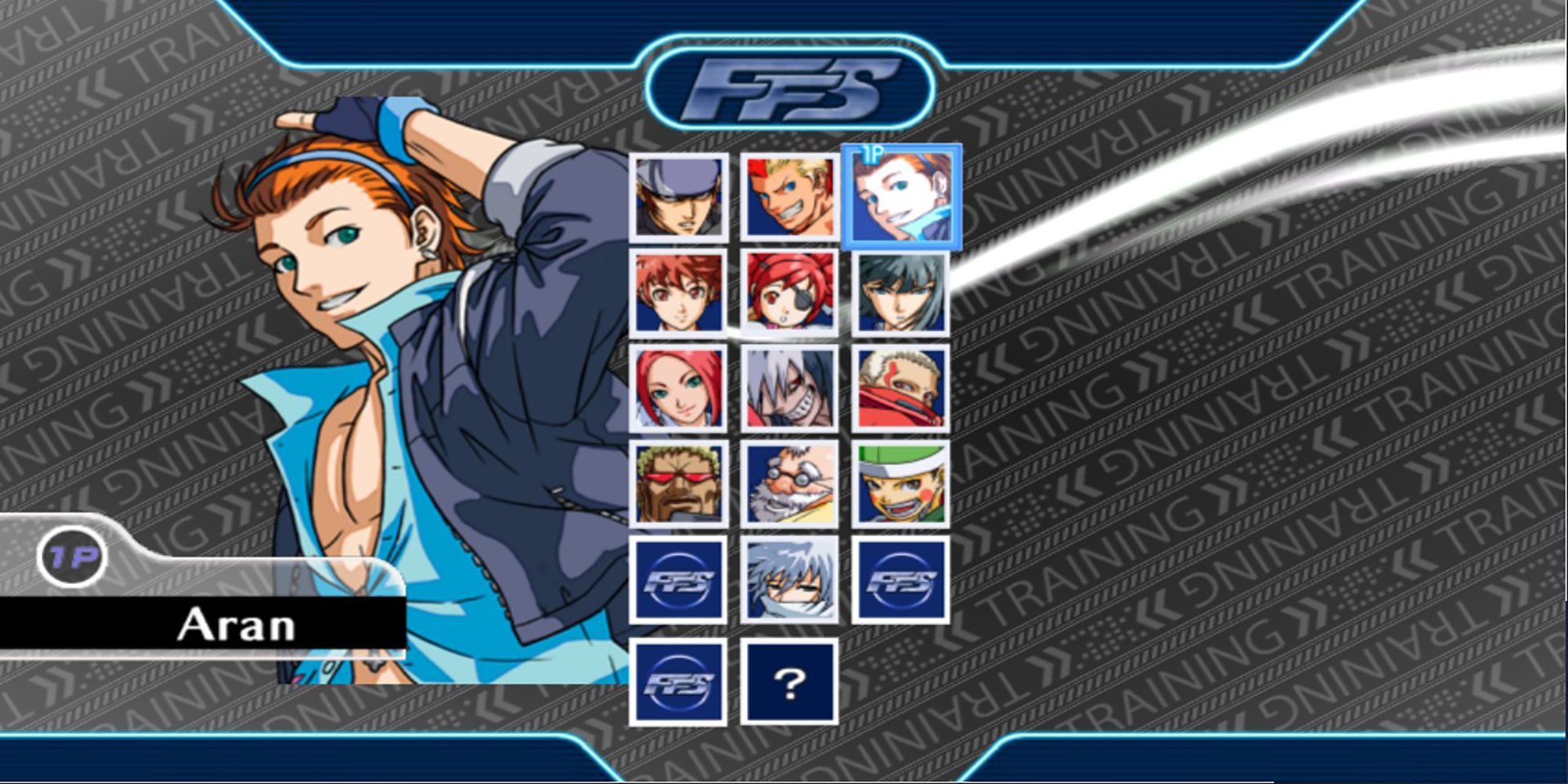 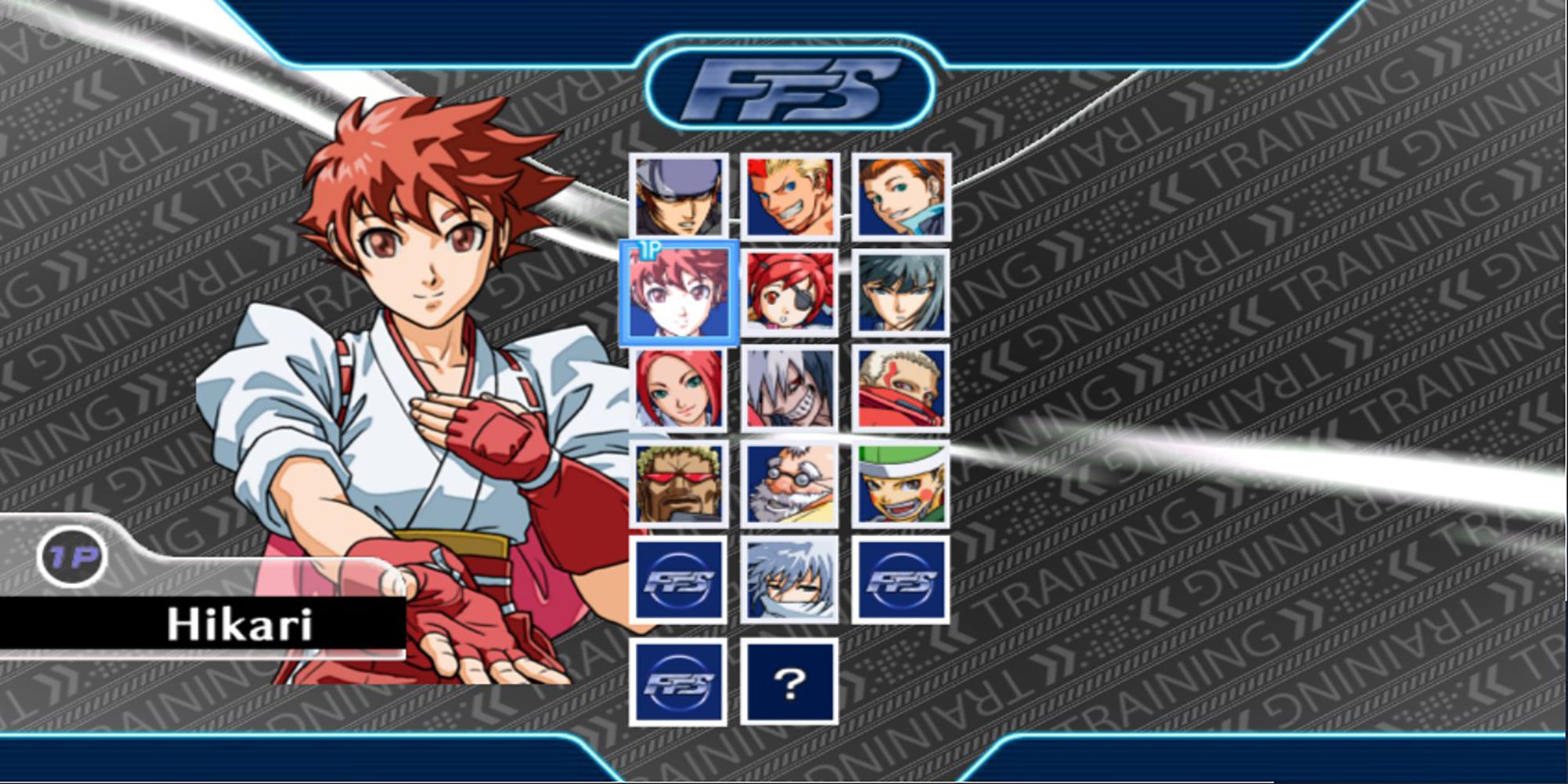 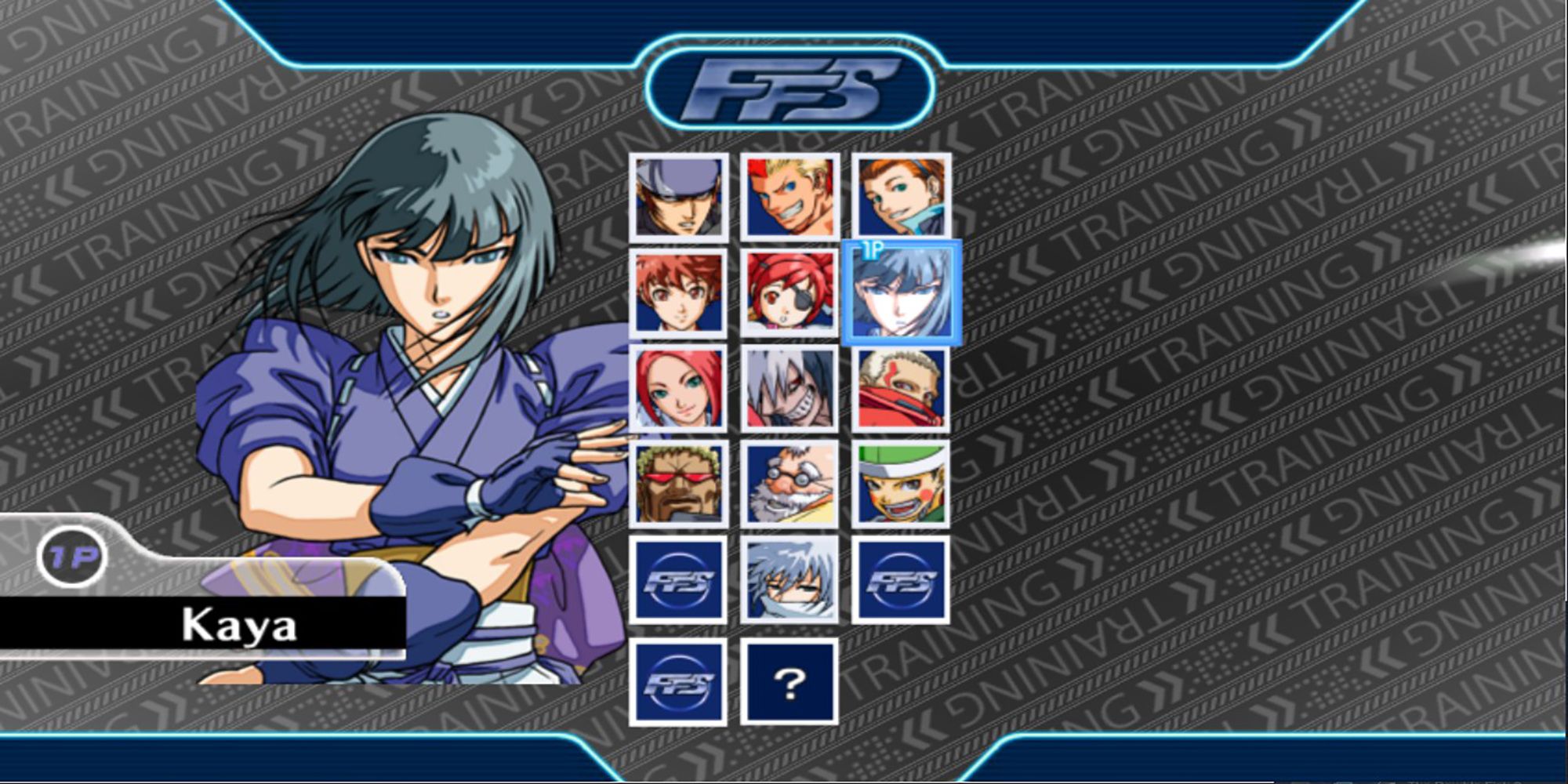 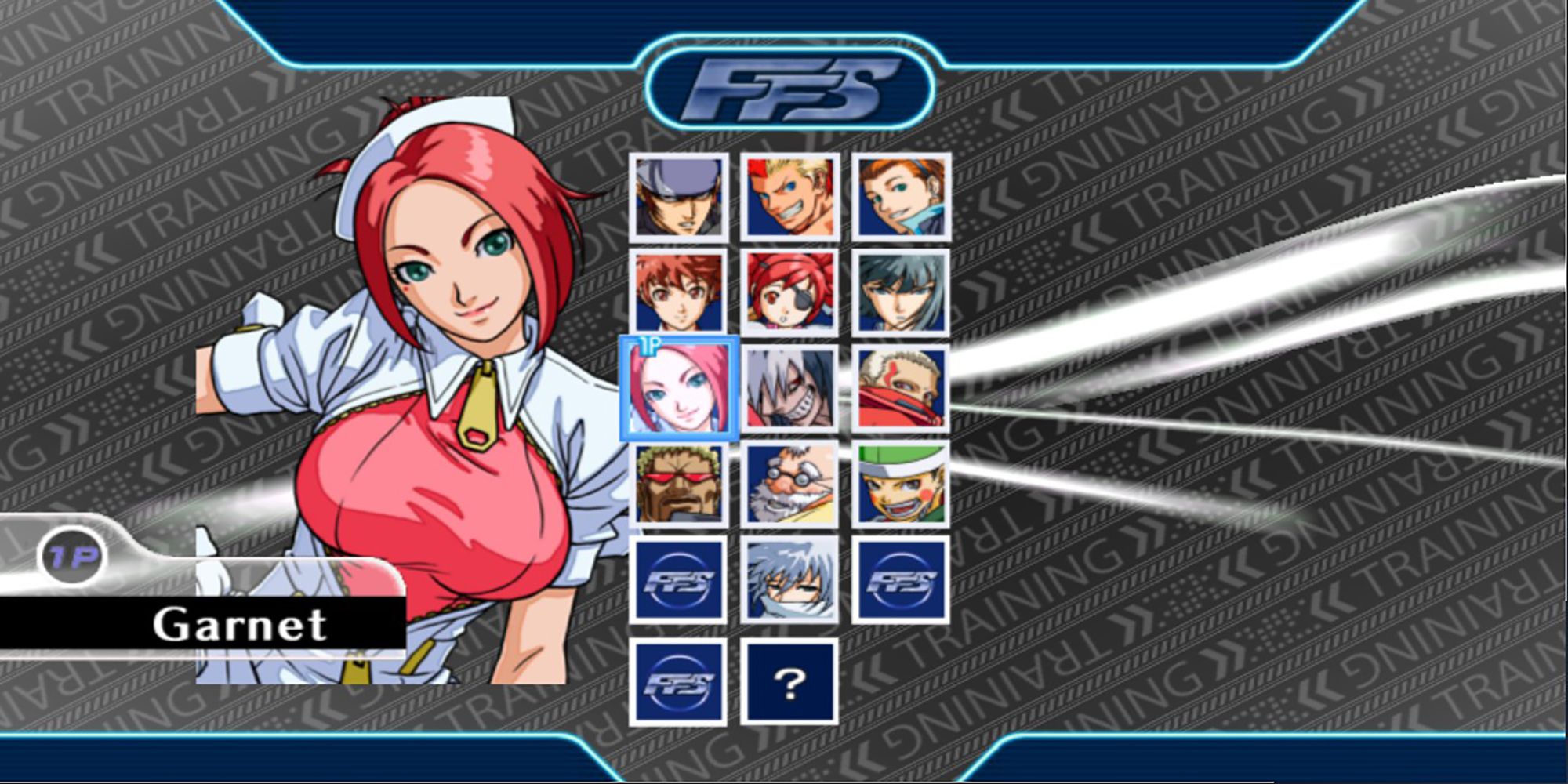 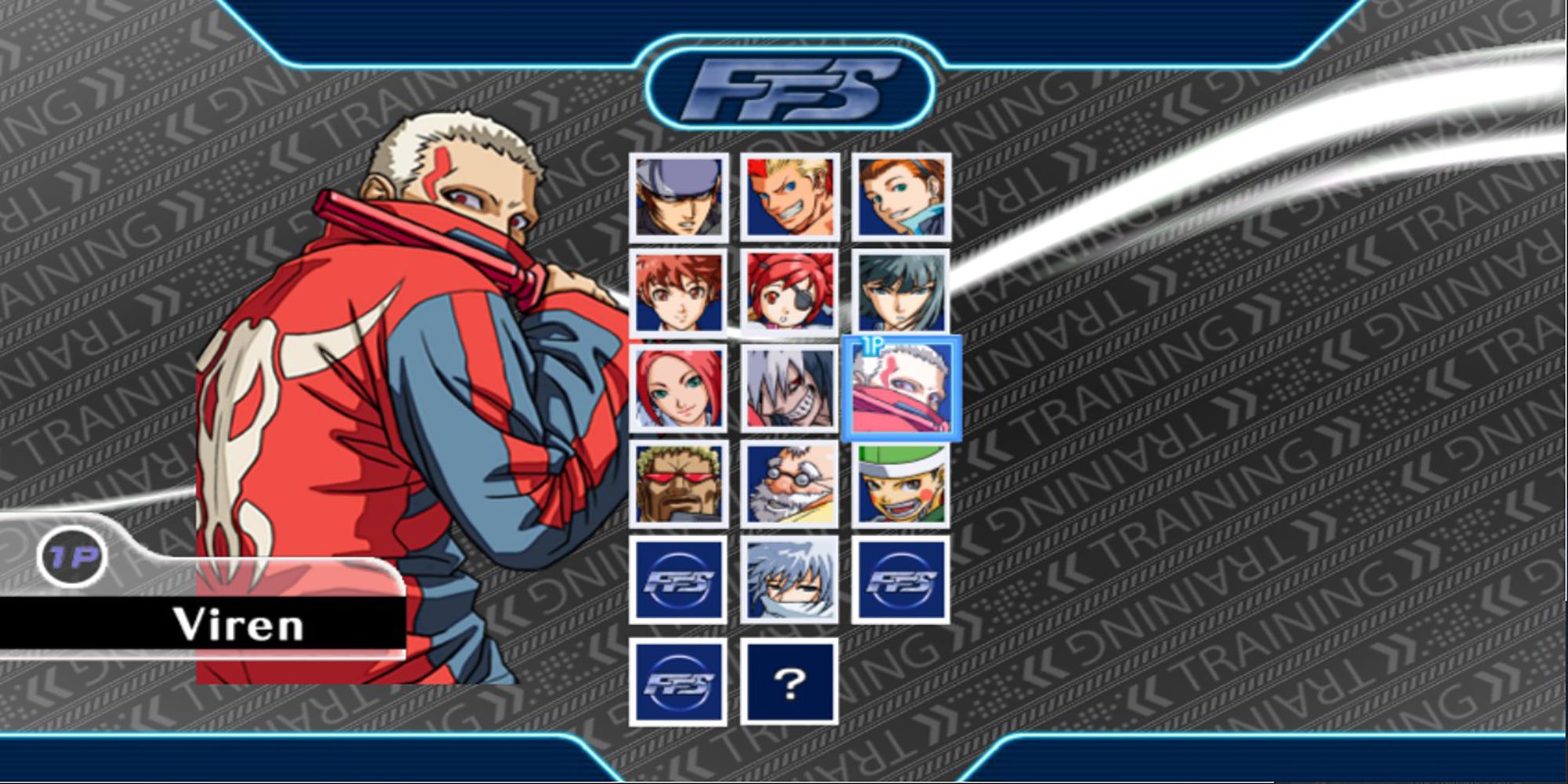 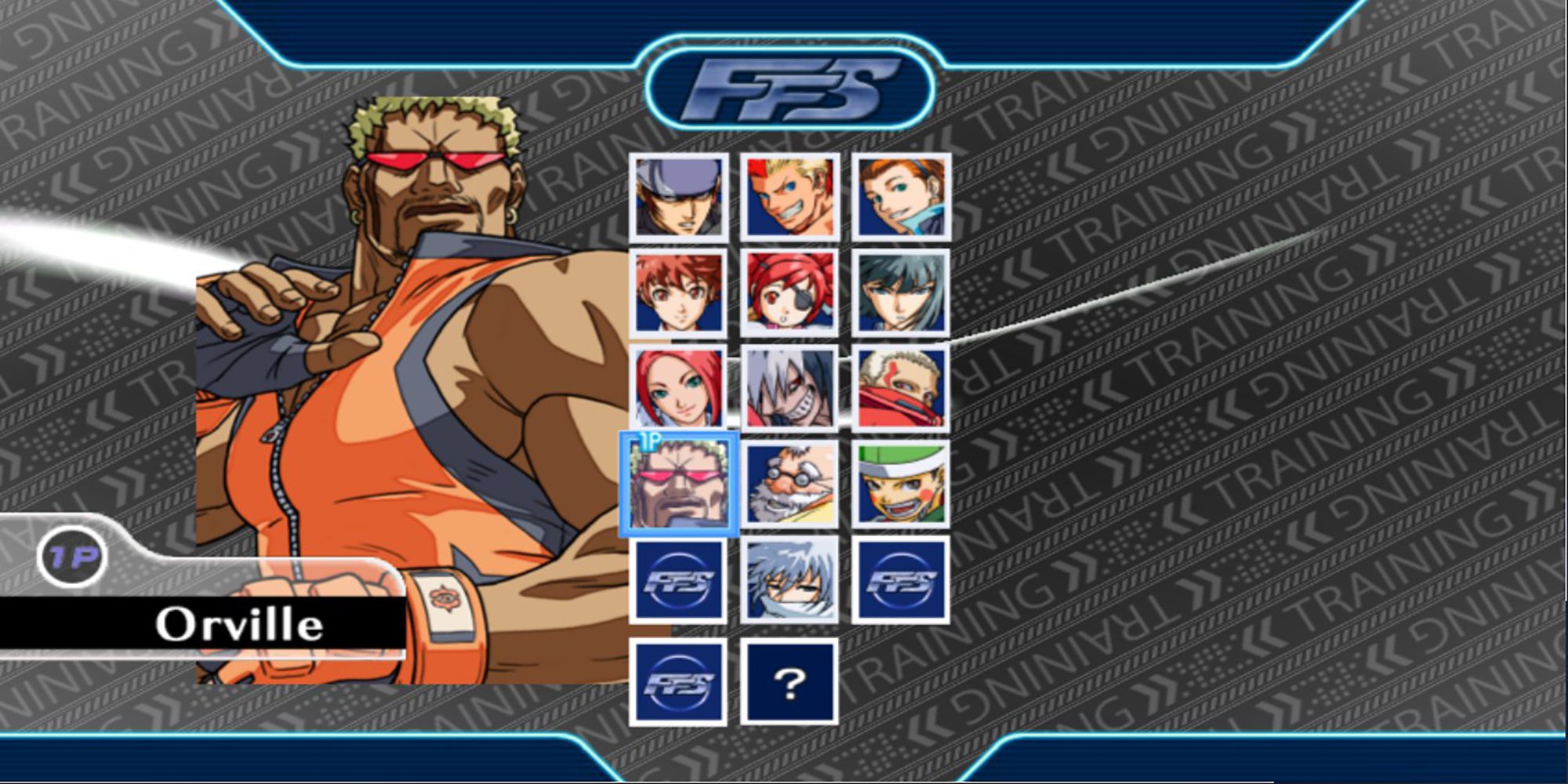 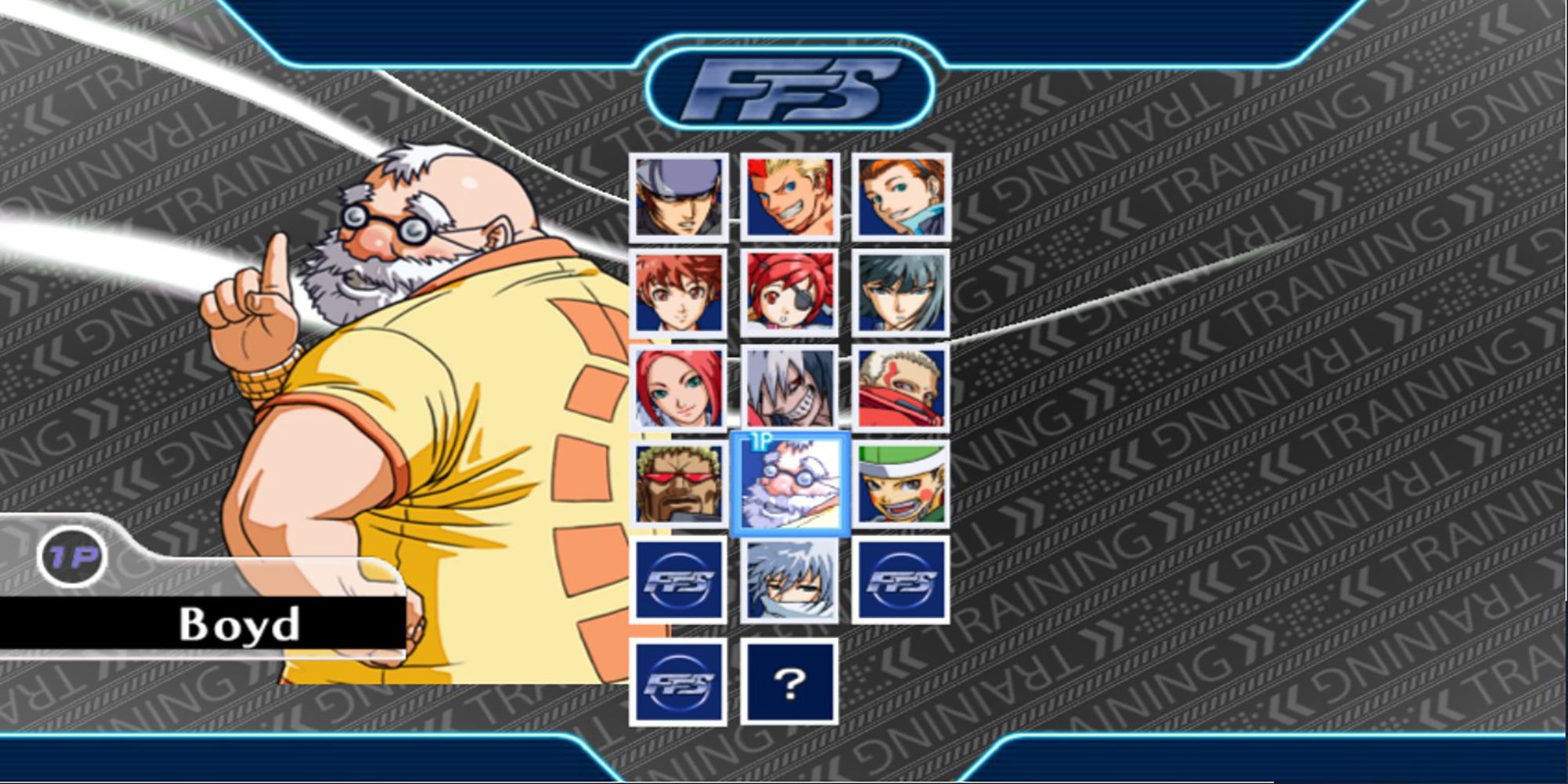 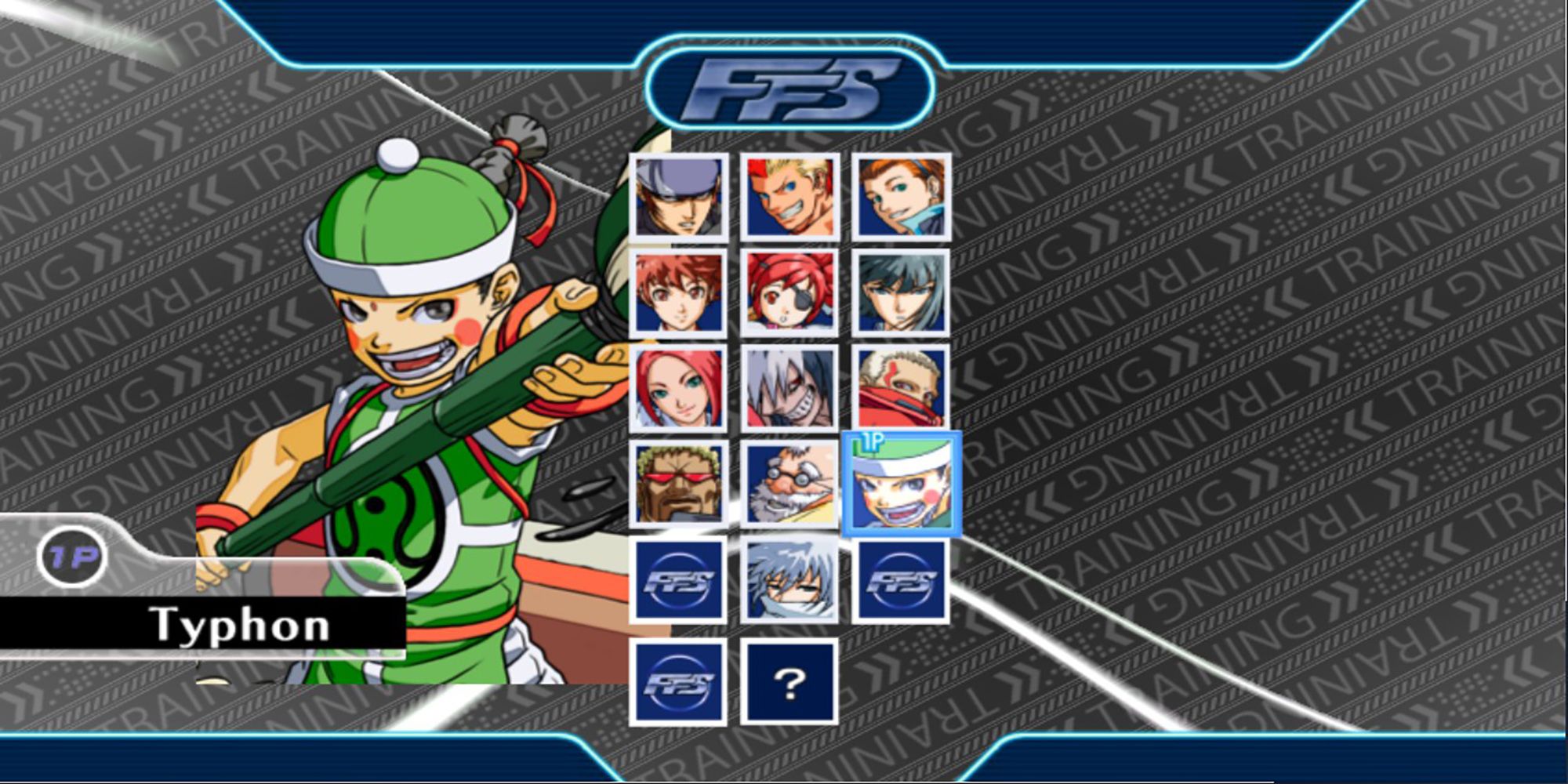 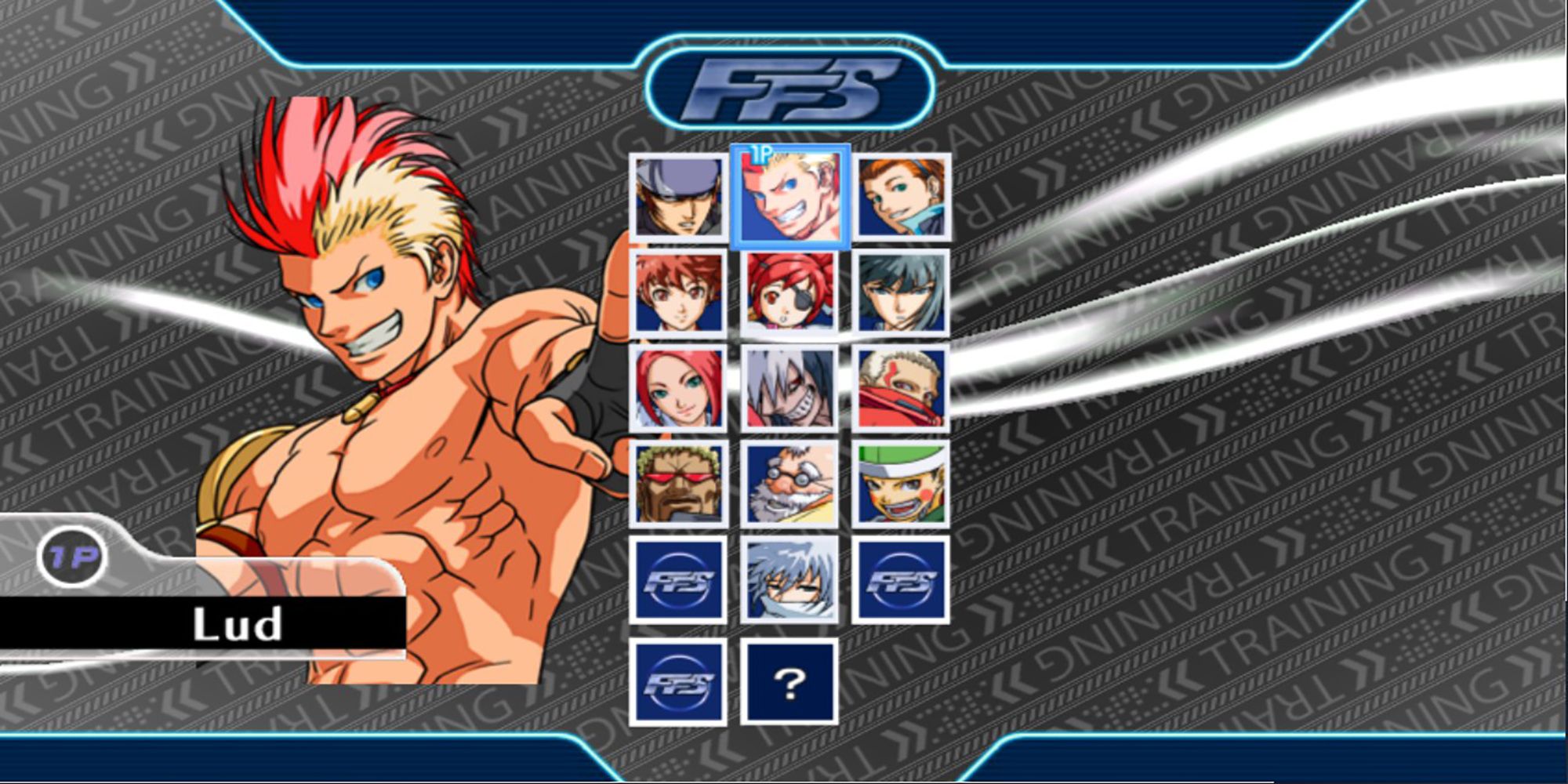 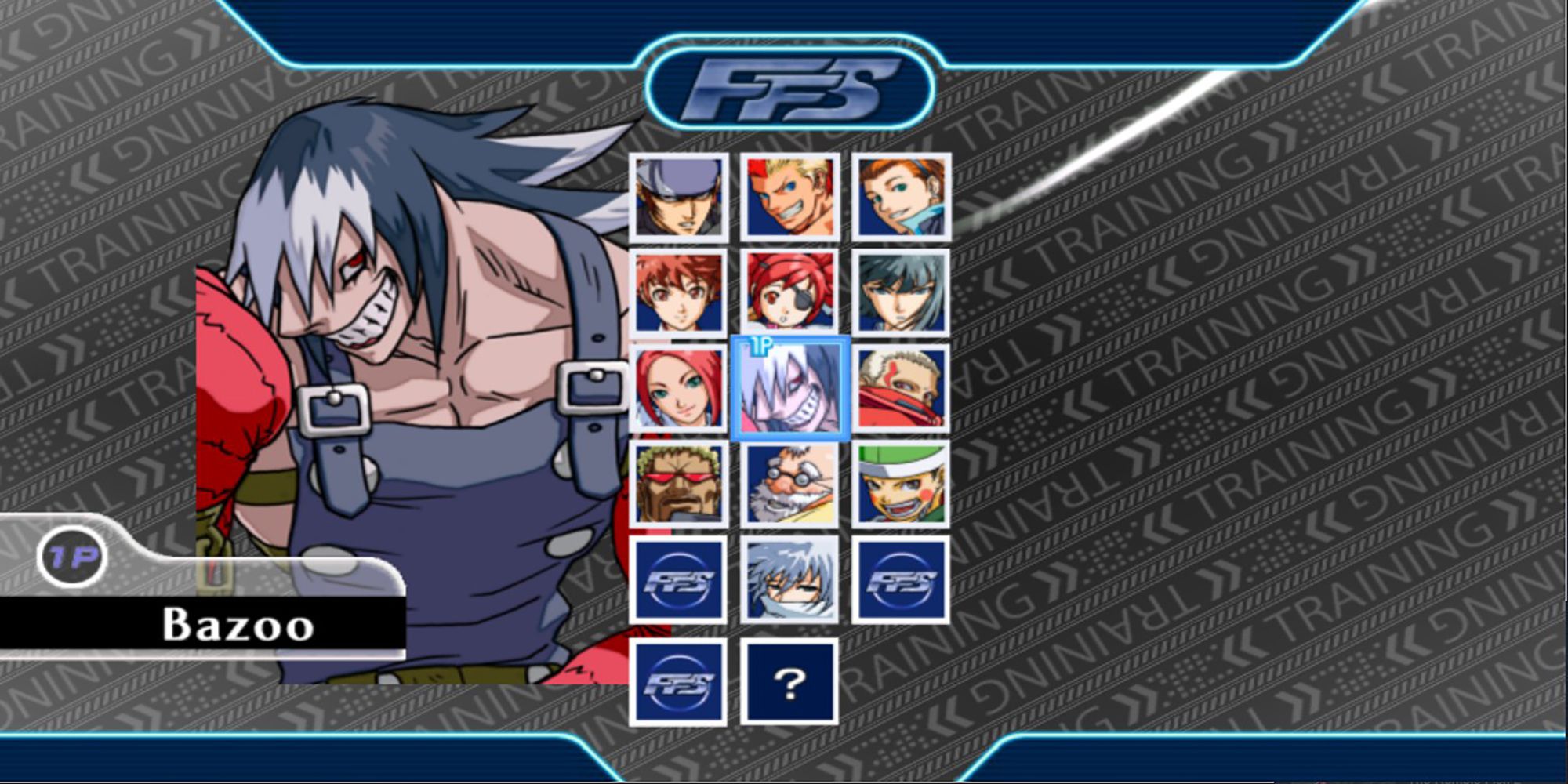 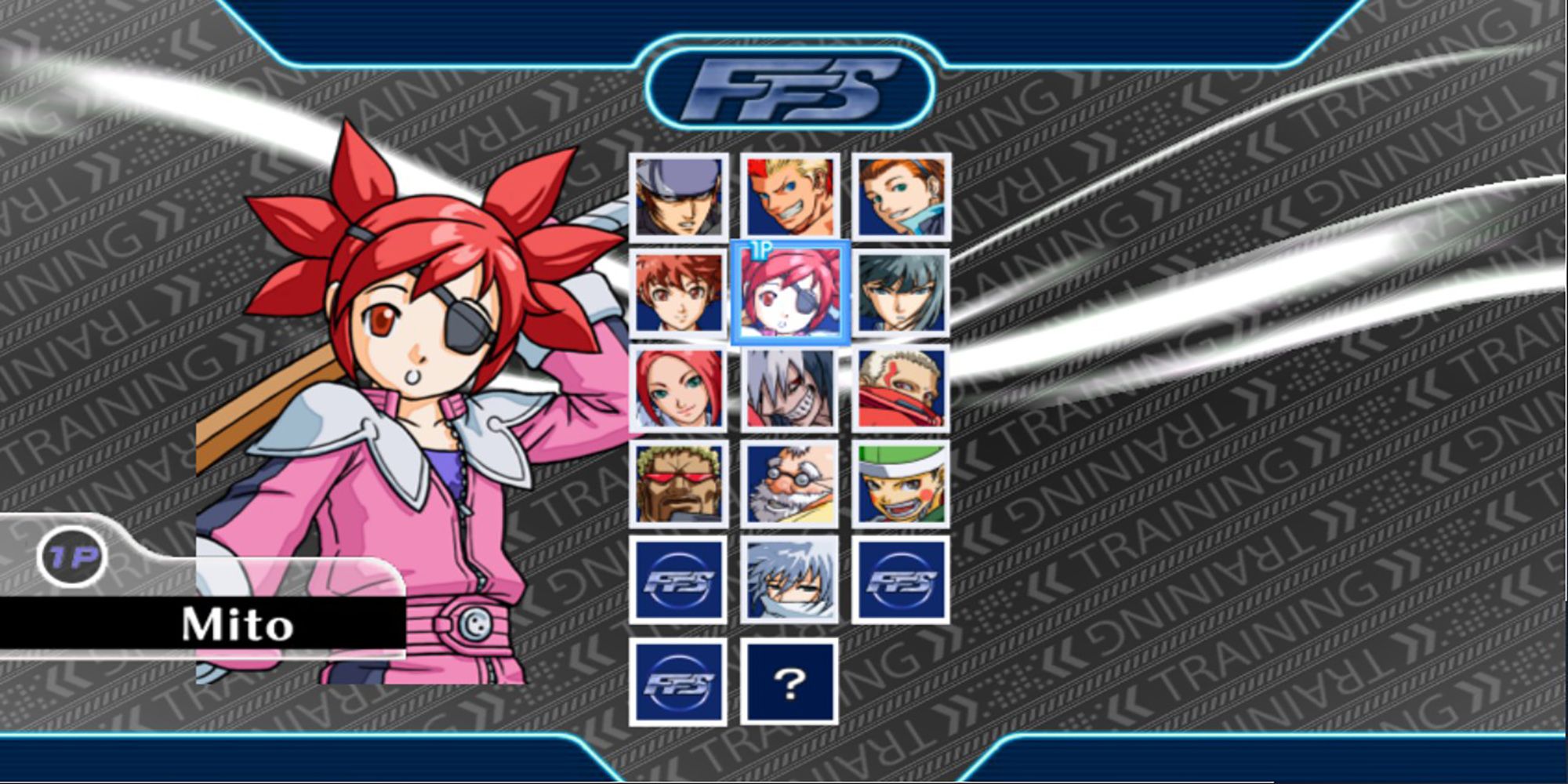 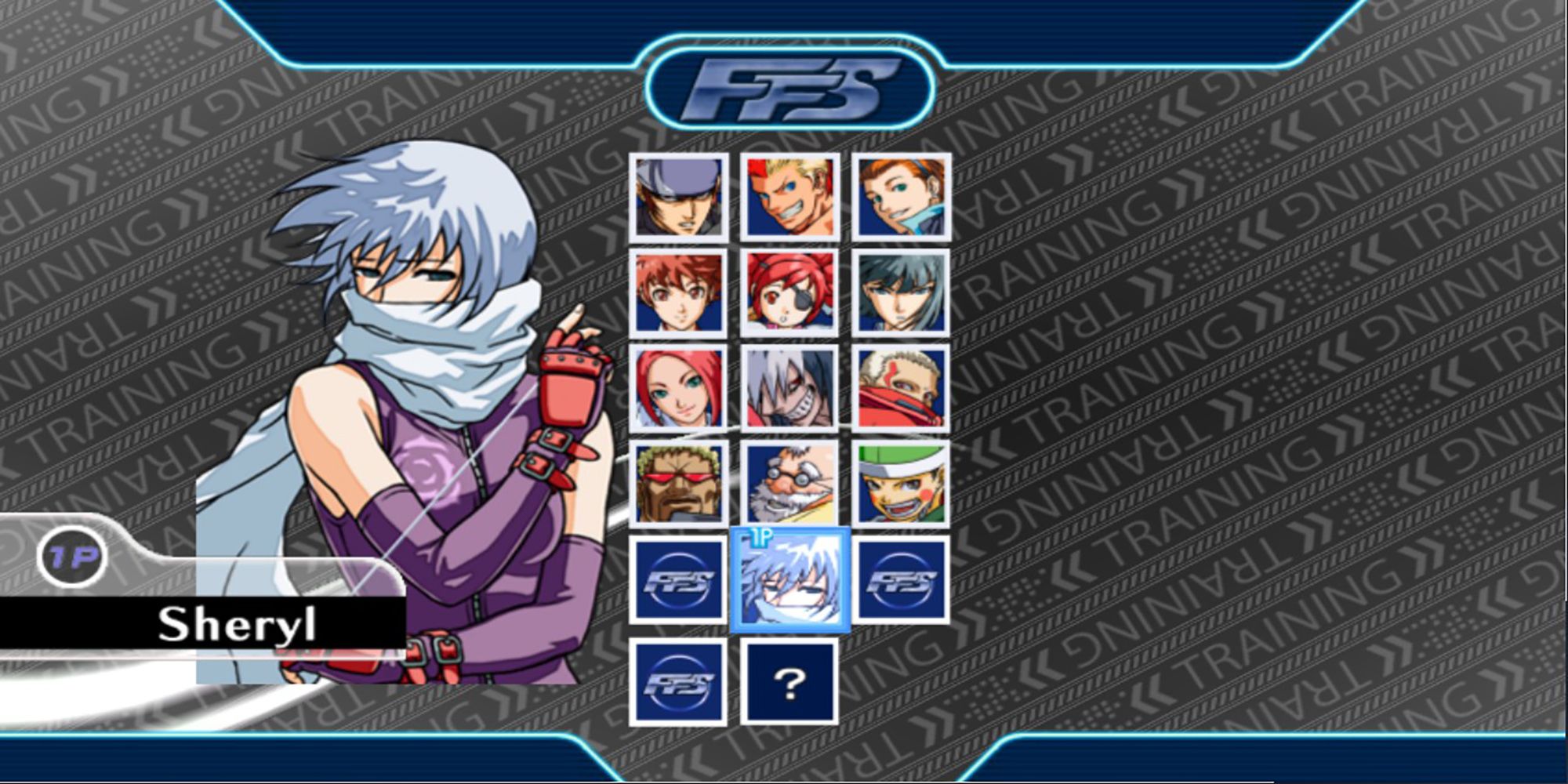 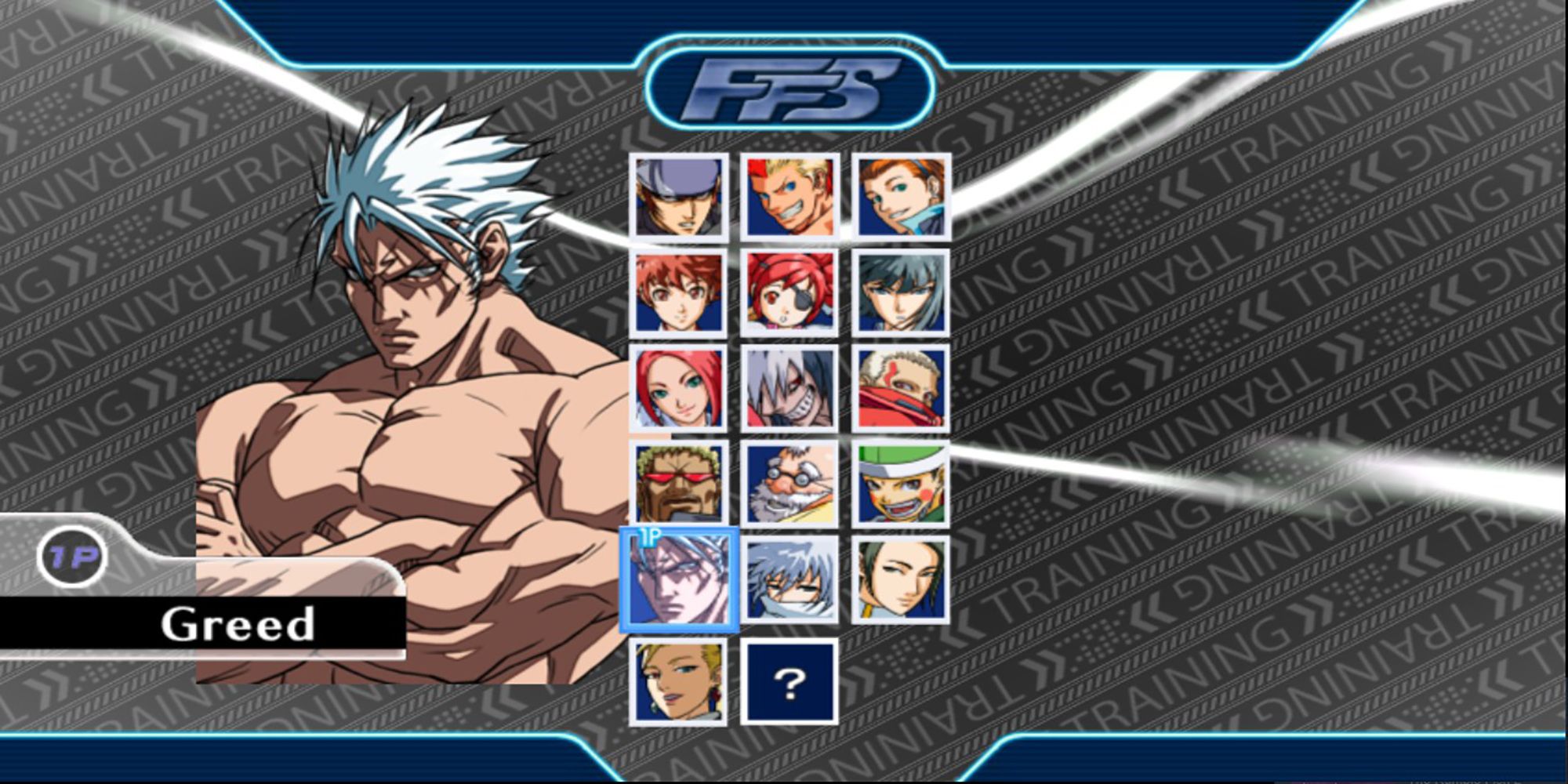 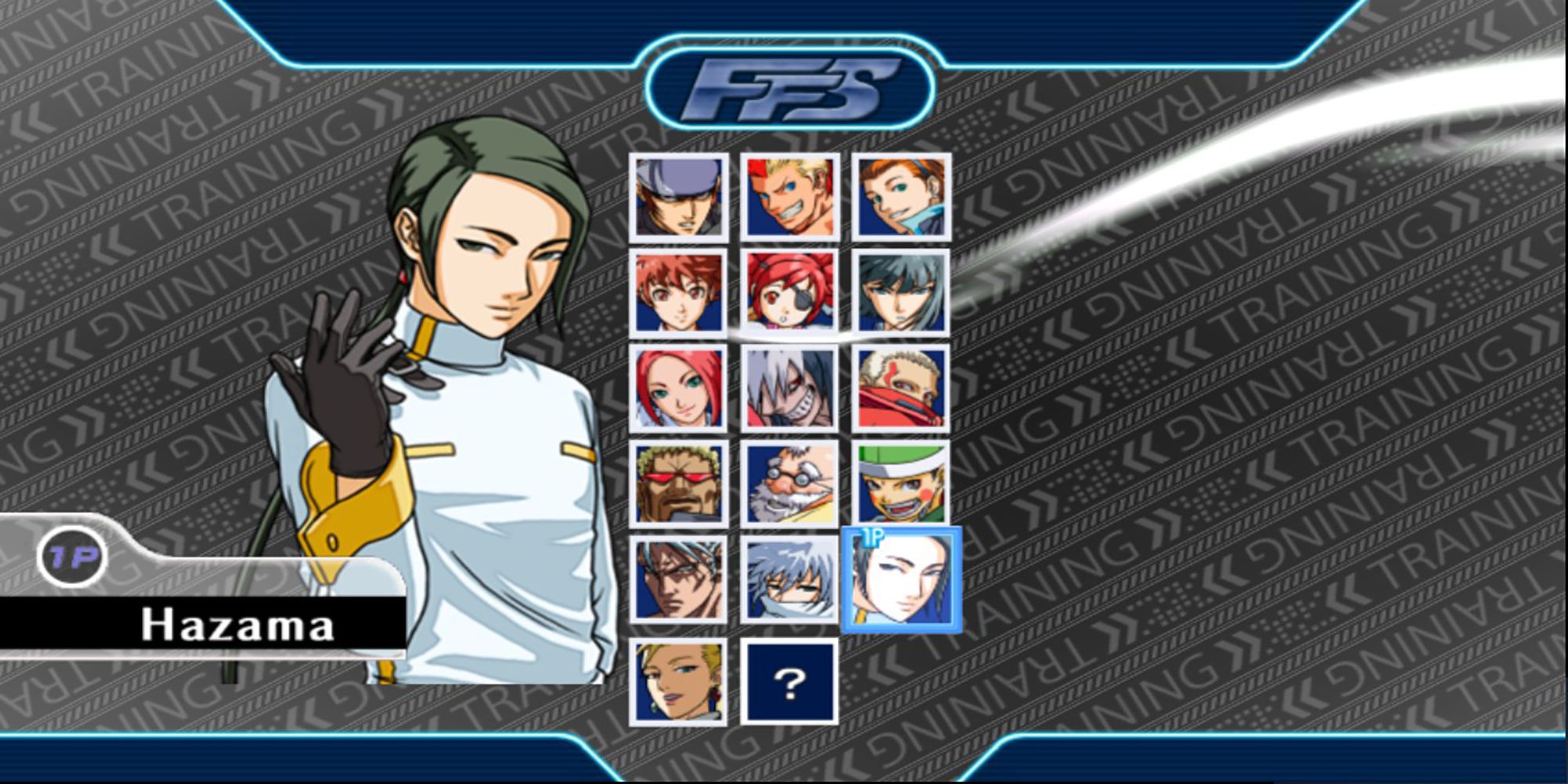 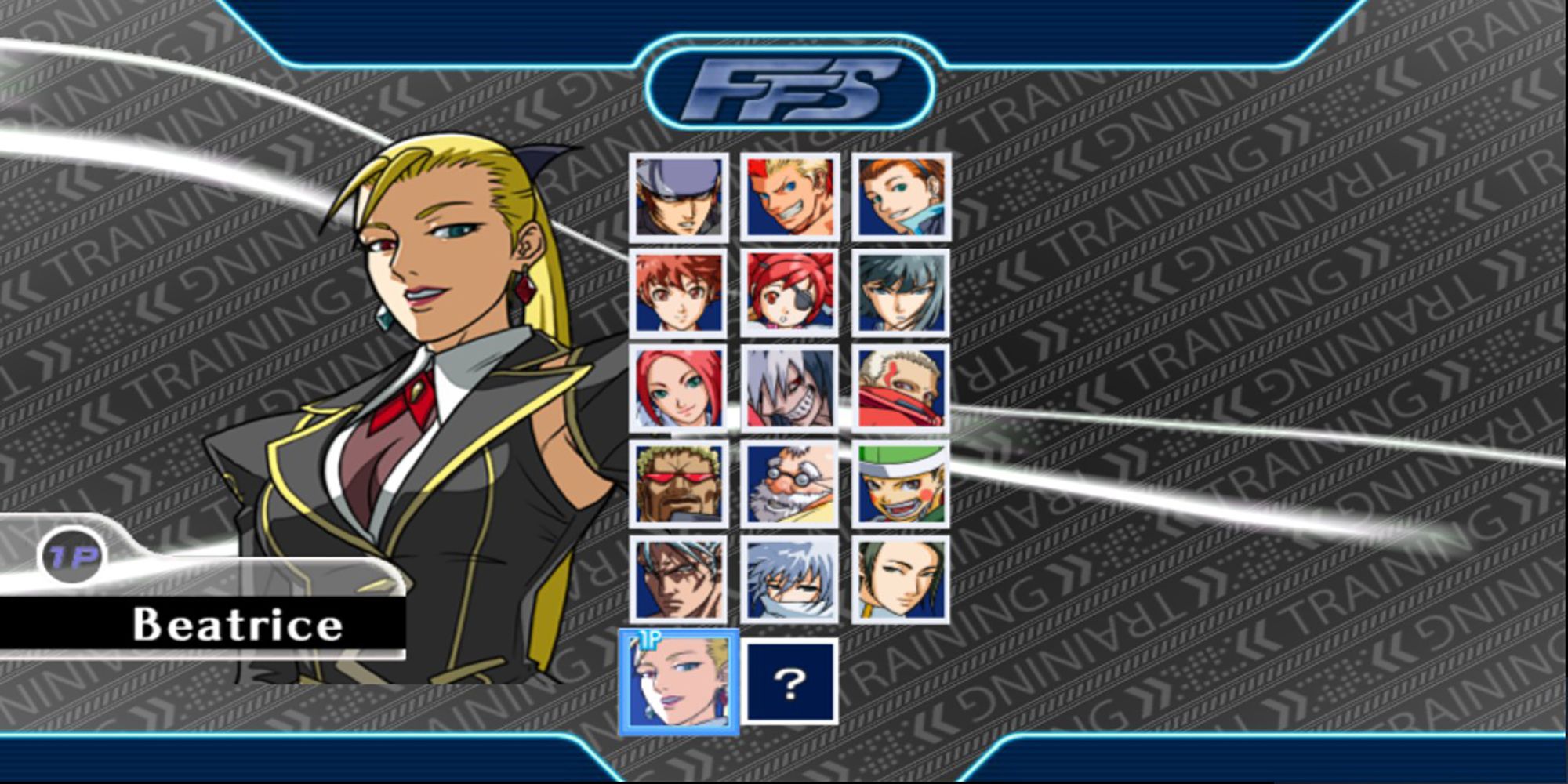