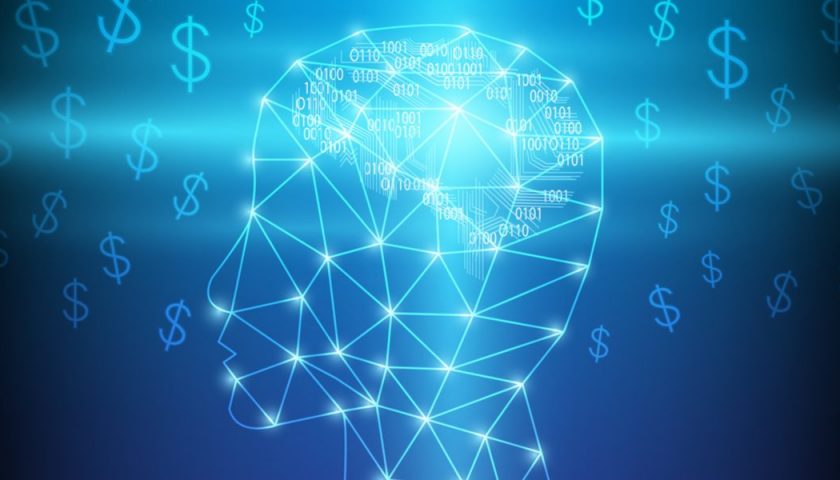 The enterprise sector is poised to start spending top-dollar on AI next year, but perhaps the most salient question has yet to be answered: Is this going to make money, or just cost money?

The fact remains that there is still a lot of misunderstanding as to what AI actually is, how it integrates into existing processes, and what it can ultimately accomplish. Most potential users are undoubtedly still viewing AI through the lens of traditional software platforms: an integrated suite of programs that is loaded into data systems to perform a stated goal. Not only is this wrong, but it significantly underappreciates the true cost of implementing AI effectively.

The mere fact that AI requires substantial compute, storage, and network resources, not to mention the highly-paid data scientists needed to run it, makes it virtually impossible for all but the most well-heeled enterprises to build AI from scratch. AI lives and dies by the data it is exposed to, which means AI must have access to copious amounts of data all the time.

The price of off-the-shelf AI

A much cheaper alternative is a pre-built AI solution, but even these do not come with a guaranteed positive return on investment. According to community portal ThinkML, even a simple deployment of generic, pre-built chatbots can run up to $40,000 per year. If you want to customize them, it will probably cost another $15,000. More advanced AI solutions could come with upwards of $300,000 in customization costs.

This is not an insurmountable expense for a company looking to become more competitive, but is it necessarily a cost-effective one? In order to answer that question, we have to look at the results that AI delivers. Will costs decrease in the call center when chatbots are deployed? Will sales increase if added to the ecommerce site? If so, by how much? Only time will tell, but there are some areas, like predictive maintenance, software development, and resource utilization in which AI could bring a substantial ROI, provided it is targeted at the right problems and implemented in the right manner.

Small organizations can also take advantage of the many AI-as-a-Service offerings available today. But according to Ralf Haller, executive vice president of sales and marketing at neural network developer NNAISENSE, these are not very customizable and tend not to deliver valuable results. As we’ve seen with other forms of service offerings, the ongoing costs can quickly throw operating budgets out of whack as soon as the service starts to scale — and as noted above, AI must be deployed at scale to be effective.

Another potential cost to AI is the very real possibility of increased regulation and compliance in the coming years. European firms, in particular, could see AI costs increase some €31 billion ($36 billion USD) over the next five years under proposed EU regulations, according to the Centre for Data Innovation, a Washington, D.C.-based technology advocacy organization. While some may question these numbers, there is little doubt that regulations are coming, and they will drive AI costs up to some extent.

Still, isn’t the point of AI that it will be cheaper than human labor, no matter what the scale? Not necessarily, says Tech Evaluate’s John Mortensen. In the short term, you are likely to spend more on AI and robots than human labor. It’s only over the long haul will the cost of that outlay depreciate to produce a net positive. After all, AI doesn’t get sick, take vacations, or fail to show up for work (although, like any technology, we can expect it to go offline from time to time).

Even if this turns out to be the case, there is every reason to believe that AI will repeat the same pattern of earlier forms of automation and expand the workforce by creating new jobs that are better suited to human talents. So in the end, it falls back to the same question: Will the enterprise sector see real value for this investment?

While it is true that the cost of technology tends to fall as more deployments provide more favorable economies of scale, AI is different in this regard. It is not just a platform to be purchased and implemented, but a fundamental shift in the way digital systems operate and are managed. While in the past, organizations could get away with dipping their toes into new technology, assess the results, and then decide if it’s safe to move forward, with AI you can’t do that. Small pilot programs are not likely to deliver meaningful outcomes.

This time, it looks like the enterprise must commit to the change first and then rely on internal skillsets to make it work sustainably.