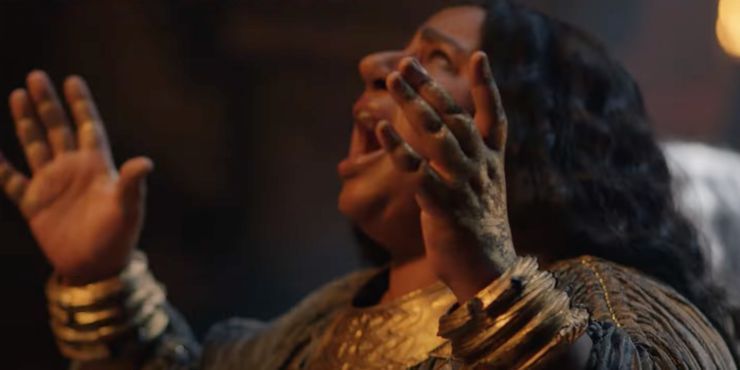 Music is hugely important to films and television experiences, and none moreso than the Lord of the Rings. Howard Shore’s iconic soundtrack to the ‘00s film trilogy is one of the most impressive scores composed for the big screen, and music has become entwined with Tolkien ever since. Whether you enjoy the whistling jaunt of Concerning Hobbits or the epic majesty of The Last March of the Ents, the films have so many iconic themes and motifs that you could hear any one of them and pinpoint exactly where on the map of Middle-earth that scene is taking place.

I believe that the music would have been one of the few parts of the trilogy that Tolkien would have actually enjoyed, too. The absence of the Scouring of the Shire would likely be his biggest gripe, followed perhaps by Tom Bombadil, as well as sweeping changes to important characters like Aragorn, Faramir, and Legolas. I’m not saying the films are bad – I love them dearly – but they’re not even close to a faithful adaptation. But that’s a story for another day. The music, though? I like to think Tolkien would have been a fan.

Music plays a huge part in the Lord of the Rings. The Hobbits sing songs as they escape the Shire, there’s a subtle magic to many of the tunes, which have a restorative effect on many characters. It’s incidental; the songs are accompanied by hot baths after weeks on the road, or spread a little cheer in dreary times, but Tolkien knew the power of music, and it played an important role in his stories. 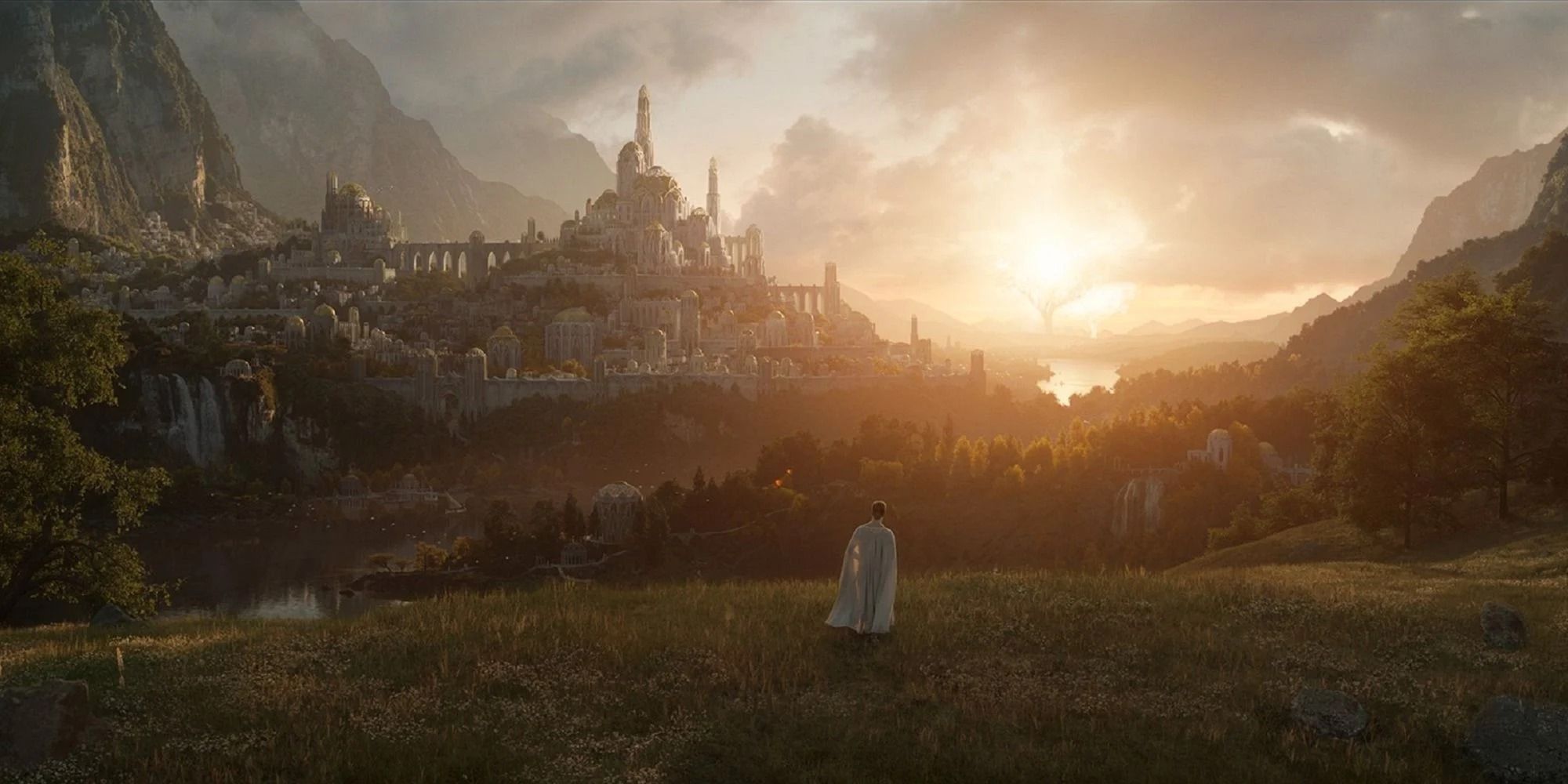 And now we come to the Rings of Power. Amazon Studios released the soundtrack last week, and it might be the best teaser yet. Howard Shore returns to Middle-earth to compose the main theme, likely as an easy way to gain some good will, before handing over the reins to Bear McCreary, perhaps best known for composing 2018’s God of War. Despite a flurry of trailers and interviews over the past month, diving into McCreary’s compositions gives us our longest and most in-depth look at the show to date.

You can immediately hear the different themes emerging, from the bombastic horns of the Dwarven halls, to gentle strings that accompany the Elves. The two and a half hour soundtrack is composed of tracks from the first two episodes of the show, and I’m excited to hear the musical clashes as Elrond and Durin meet and the Elven and Dwarven worlds collide.

A handful of tracks have singing, and I particularly enjoyed The Wandering Day, sung by Megan Richards, who plays Harfoot Poppy Proudfellow. Her lilting song sounds Celtic, like it could be sung round a table of Guinness in a rural Irish pub. I could do without the callback to Pinterest-tattoo-quote “not all those who wander are lost,” but I can see why it was included for more casual fans. 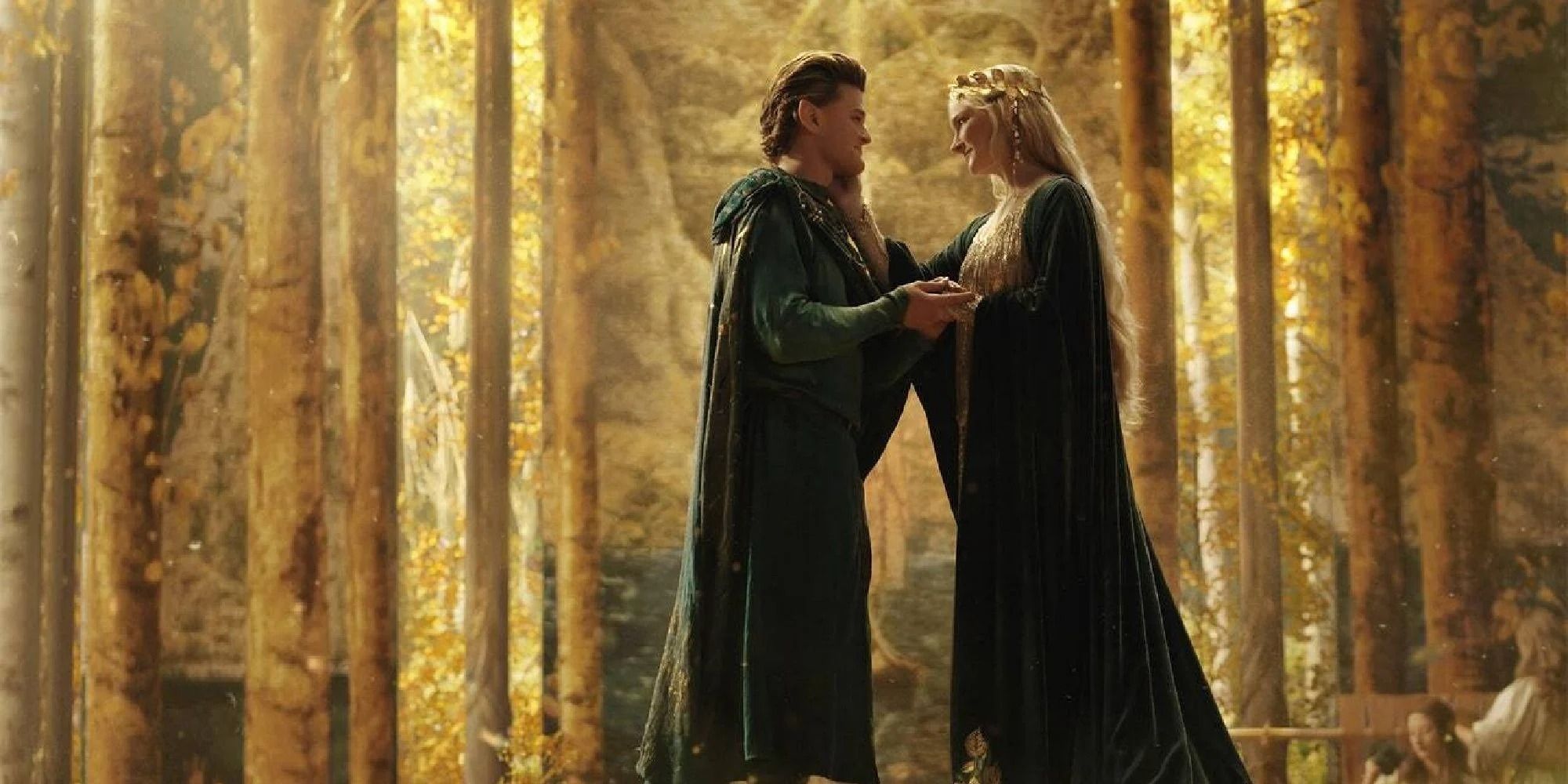 I’ve also studied The Stranger intensely. We now know that the character formerly known as Meteor Man could be based on Tolkien after all, but his identity and importance are yet to be revealed. His song on the soundtrack gives little away, and bears little resemblance to the Sauron track, or any Gandalf motifs from the Lord of the Rings, so the top two guesses for The Stranger’s identity have not been confirmed or denied by the soundtrack. However, The Stranger motif does bear a striking resemblance to the theme played in the very first teaser released for the show: it plays as Galadriel recites the ringverse in the title reveal trailer. This does suggest that the Stranger could be Sauron, but eagle eared fans have also noticed the Sauron motif creeping in at the end of The Broken Line, after Galadriel’s theme. We know the Stranger is with the Harfoots, and speeding all the way to Galadriel in the first two episodes seems unlikely. Which leaves us with Halbrand…

The Stranger starts gently, in quite a happy tone, but slowly gets darker as more instruments join the orchestra and the track goes on. This could suggest that the Stranger himself takes a turn for the dark side, but just as well could be a build to a different reveal, or the reveal of an antagonist character threatening the Stranger and the Harfoots who found him. Like I said, it gives little away. 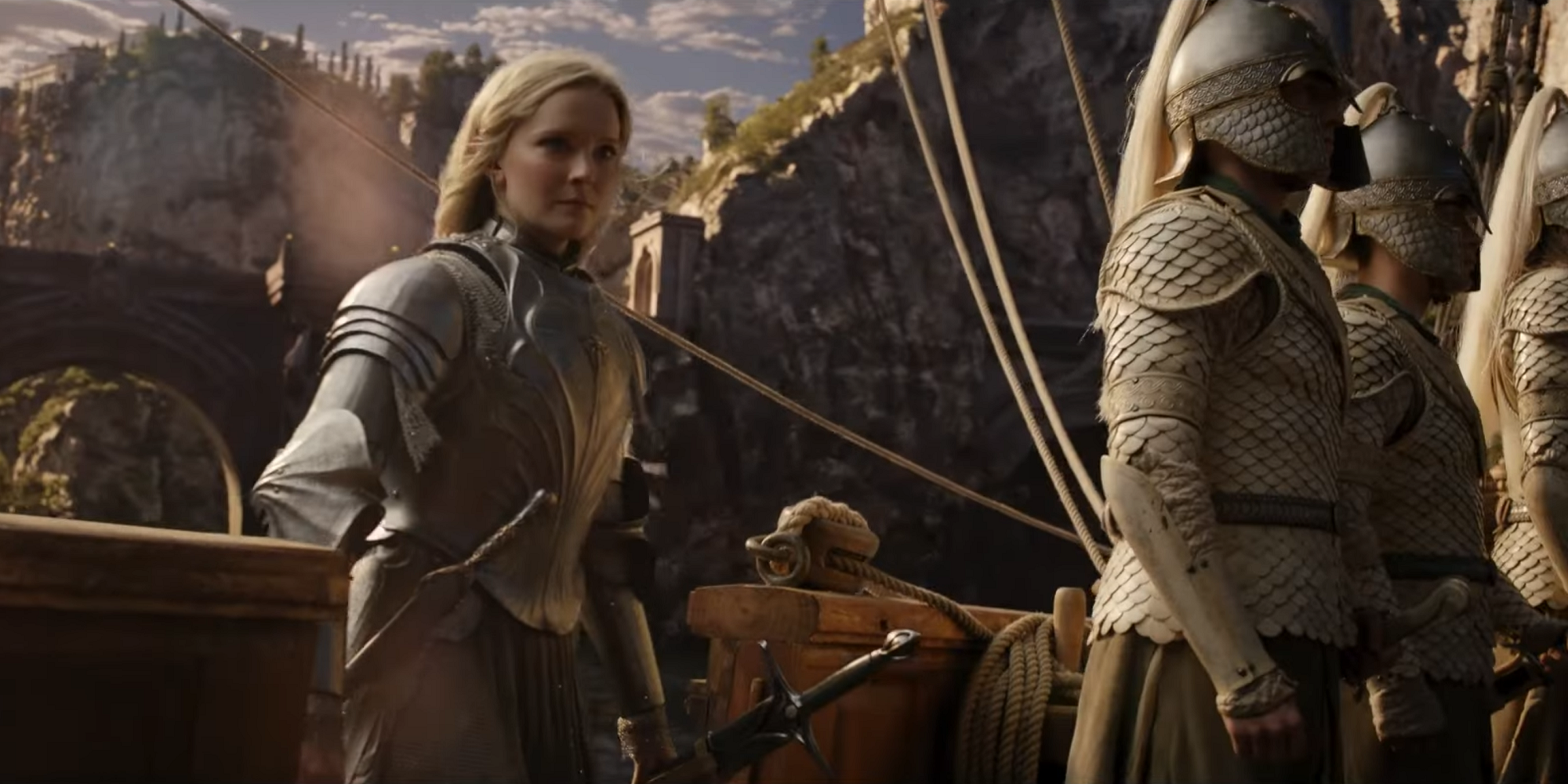 My favourite track at the moment is In the Beginning. It’s an epic seven-minute adventure that tells a whole story. I imagine that it will accompany a montage or worldbuilding flashback, perhaps detailing important First Age events. Whatever scene ends up playing out over this epic score has a lot to live up to, however.

I still have a lot of questions about the Rings of Power, most of which won’t be answered until we see it for real. One thing’s for sure though, the series will continue Middle-earth’s long relationship with music.