Fans are going wild over the new Rings of Power trailer released at Comic Con, as well as the snippets of information those in attendance could glean from the cast and crew. I might be in the minority, but I am still very cautious about the show. The issues with time compression and the line of Durin worry me most – not the question of Dwarfs and beards – but I’m keeping an open mind. I’m looking forward to a new take on Tolkien, but I emphasise the new. I want The Rings of Power to feel like a new insight into Middle-earth, a new interpretation, and at the moment it feels very Jacksonian.

There's a good reason that the showrunners have made this decision. The Jackson, Boyens, and Walsh trilogy are the most recognisable pieces of Rings media in the present day, even 20 years after their release. Most people tuning into The Rings of Power will have seen the movies, and only the minority will have read the books. That’s fine, but it does make Amazon’s show a little too familiar and therefore visually boring. I love Weta’s attention to detail and the new Orcs look like a vast improvement on The Hobbit trilogy’s CGI-heavy creature designs, but somewhere along the way, I feel like fantasy has lost its sense of the fantastical.

Casual fans will recognise the Balrog as a post-credits teaser (are those a thing in trailers? Apparently they are now), and remember the epic battle between Gandalf and Durin’s Bane in Khazad-dûm. They’ll be excited to see the Balrog in action again, and likely tune into the show for that sort of thing. But look at all the different interpretations of Balrogs we could have been inspired by! 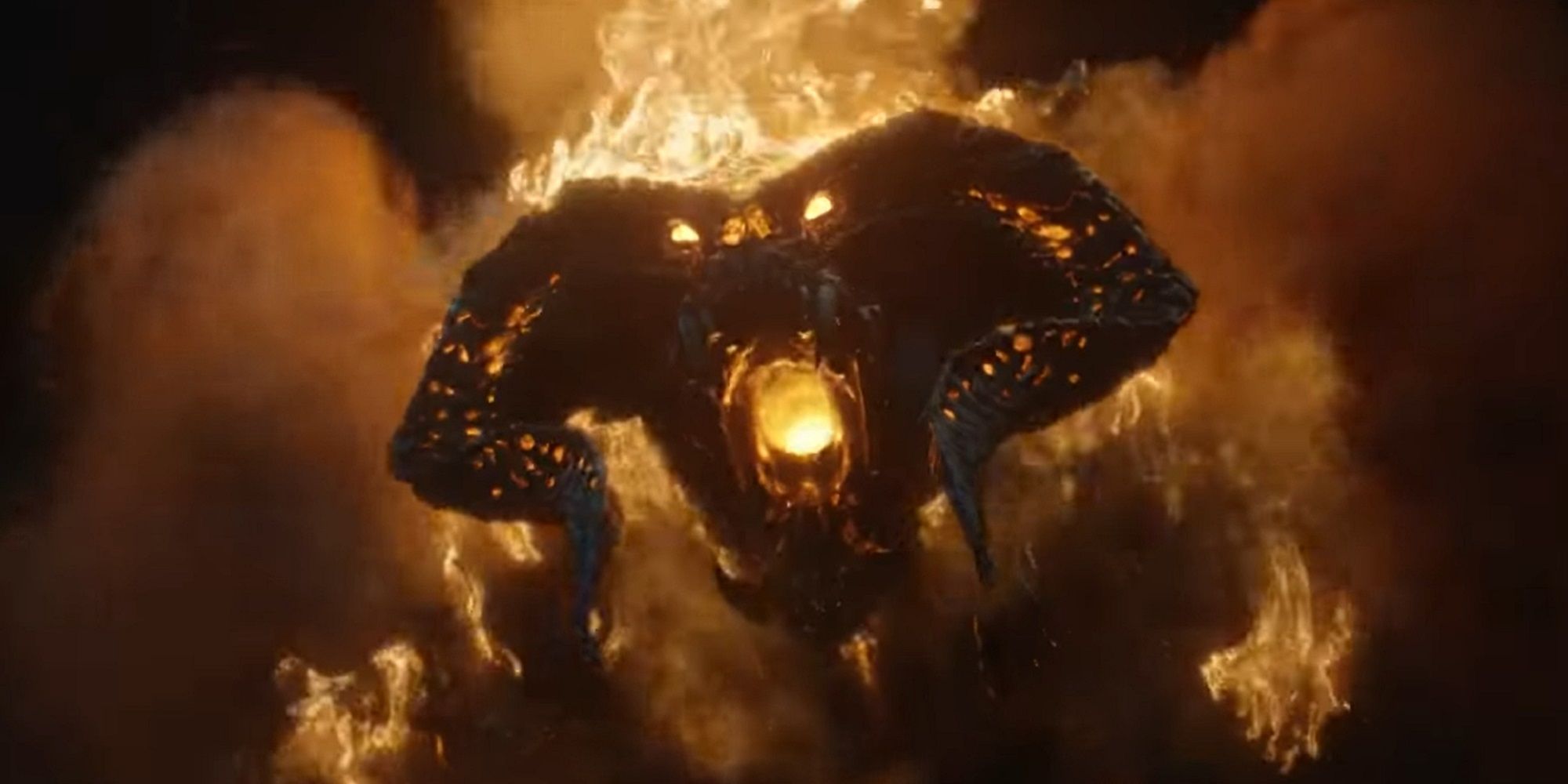 Tolkien’s Middle-earth was a fairytale, his Elves weren’t the cold, emotionless Vulcan-lites that Jackson envisaged, but that’s what interpretations are for; to reimagine this world. The success of that trilogy, however, shaped the next two decades of fantasy adaptations, and the genre now risks going stale.

Game of Thrones is probably the most successful TV series to come out of the Jackson mould, ramping up the sex and violence to the extreme. Many fans heard about nudity in The Rings of Power and worried that Thrones would have too much of an influence on this show, too, with sexualisation being, in their eyes, the polar opposite of Tolkien’s vision. I’m not too worried about The Rings of Power aping that aspect, however, I’m more worried about it leaning into the gritty realism that the Jackson trilogy started and Game of Thrones proved could be successful on the small screen.

Take the trailers for The Rings of Power and House of the Dragon, both spin-offs of hugely popular fantasy properties. For want of a better word, the vibes of each are quite different, with House of the Dragon focusing on politics and, well, dragons, and The Rings of Power giving away absolutely none of its story beats but showing iconic – but disparate –Tolkien passages mixed with completely new creations. But when you look at the designs, the similarities are abundant. If someone knew nothing about either world, they could be trailers for the same show. You can even throw in the D&D film trailer there too, it all looks like it was made by the same producers on the same sets (albeit with different props and dressing), and fantasy needs to dehomogenise if it wants to be interesting. 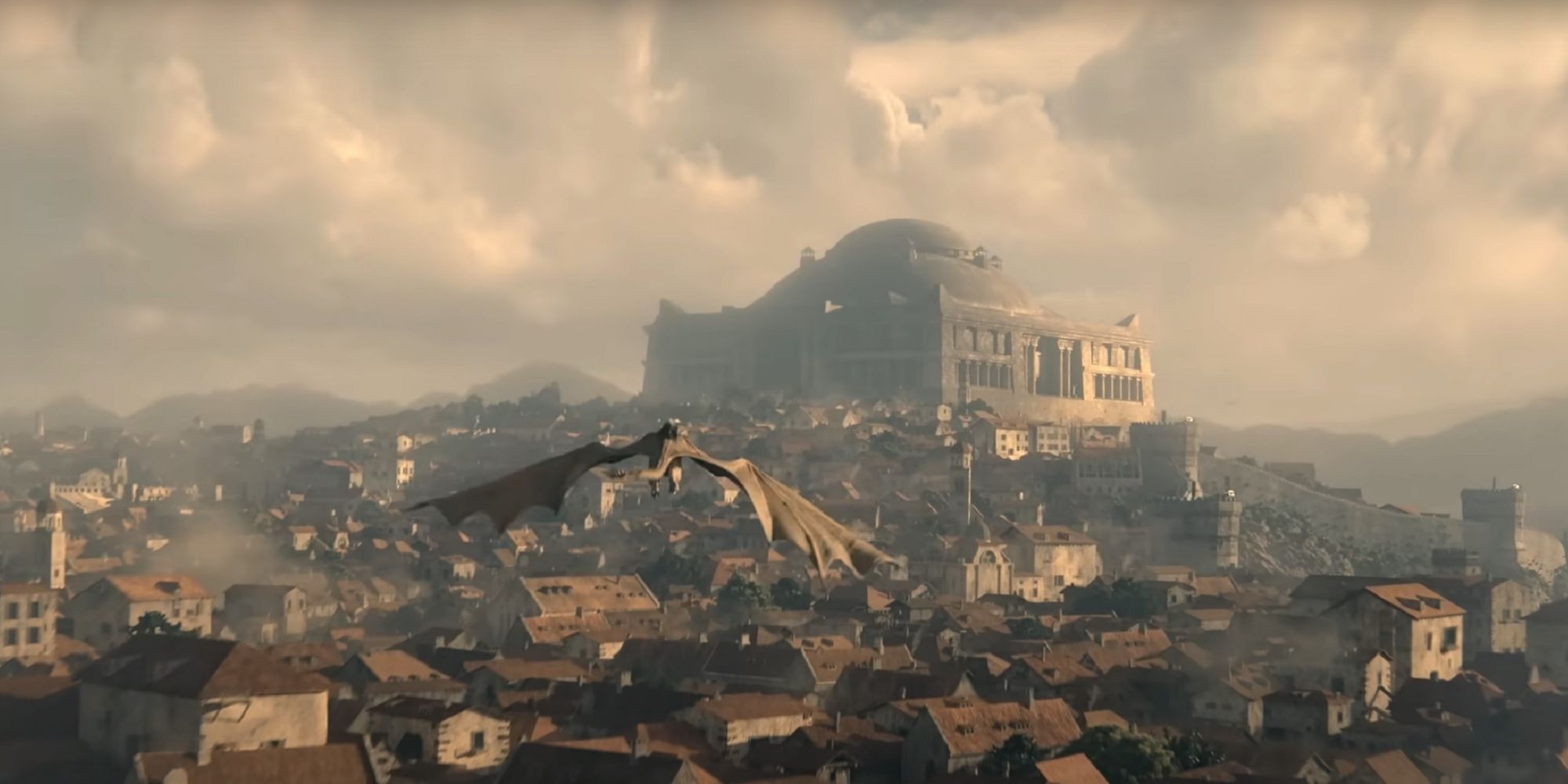 D&D has the easiest way of doing this, by turning the film into a Jumanji-esque adventure and including the players and Dungeon Master as characters. Just having that anchor to the modern world, or a way to explain characters’ rash decisions or why a Basilisk pops up out of nowhere halfway through an easier-than-expected dungeon. That doesn’t change the gritty world, but it does offer something different to current fantasy fare.

As for Game of Thrones, well it made its name in gritty realism. George R. R. Martin famously asked what Aragorn’s tax policies would be and whether he rehabilitated the remaining Orcs or culled them (the latter Tolkien actually covered in his books, which shows Martin’s commitment to research before he says whatever words come into his brain), and that sort of thing is Thrones’ M.O. The books are just as grim as the series – if not moreso – and go much further into depth with the politicking and royal bickering that the series lost as time went on. I think The Rings of Power should let Thrones have the monopoly on gritty, realistic fantasy and do its own thing altogether.

We see glimpses of a different kind of fantasy in the Rings of Power trailers and teasers. The Elves dining around a forest table, the stunning light of the Two Trees of Valinor, and the Wickerman-esque folk horror vibes of the Harfoots’ harvest celebration are all interesting, if not new, takes on Tolkien and fantasy, and The Rings of Power should lean into that more than the gritty battles and genericisms of modern fantasy. The epic set pieces will undeniably look great, and the show has a huge production value, but the glimpses of ashen Galadriel rising from fiery ruins and the Elf who appears to be Finrod in a dark, rainy battle with thousands of Orcs are very Jacksonian, and dare I say it, a little dull. 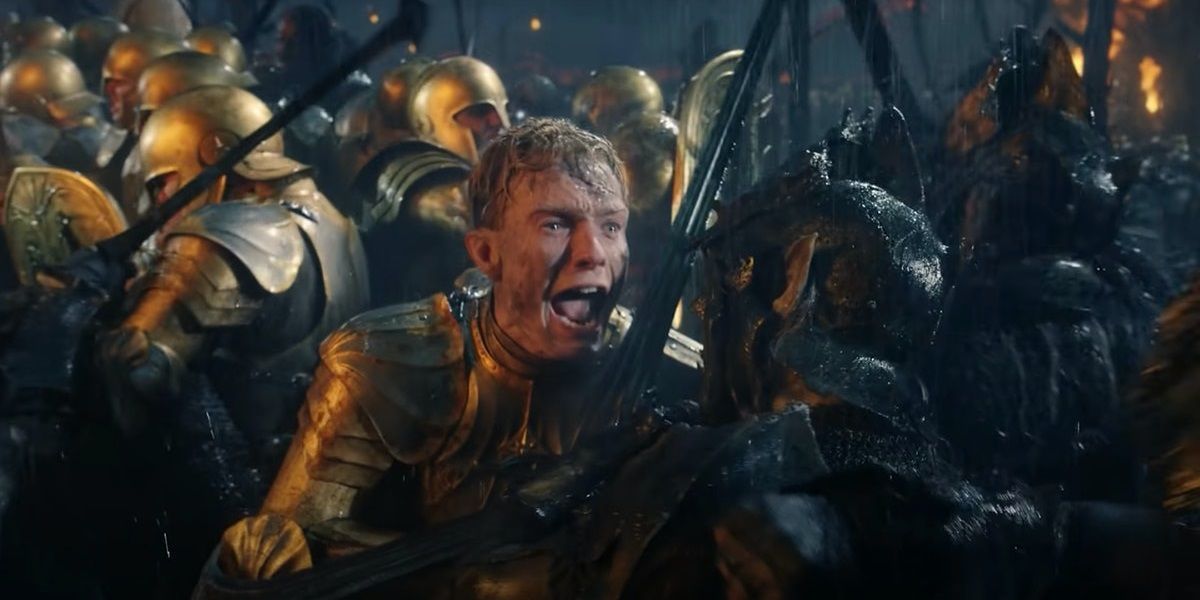 Tolkien adaptations are the perfect opportunity to embrace the quirkiness of fantasy. It may not be cool these days, but a modern take on Bakshi’s animated film or even the Tolkien illustrations of old would provide a fresh take on the genre. Tolkien’s Elves tend not to be serious, they are whimsical and silly, and incredibly emotional. Legolas practically cries when he sees a special river in the books, and he breaks out into song regularly. Elrond is described as “kind as summer” in The Hobbit, and yet that doesn’t come across in the Jackson trilogy or The Rings of Power trailers. Feanor, who will likely play no small part in The Rings of Power (albeit likely through flashbacks or the generational consequences of his off-screen actions due to rights issues) is the most emotional character Tolkien ever wrote. Is he a human? A Hobbit? No, he’s an Elf.

I’m still cautiously optimistic about The Rings of Power – although my nerves would be alleviated somewhat if Amazon showed us anything about the story – but its big production value doesn’t hide the fact that it is leaning into all the common tropes of modern day fantasy adaptations. Big battles, big CGI creatures, and big set pieces are abundant. That’s fine, and the most bombastic elements likely make the best trailer fare, but I’d like it, just once, if a fantasy show leaned into the fun and whimsical nature that this genre once embodied. The Rings of Power’s focus on Elves and Harfoots would be the perfect vehicle for a new iteration of fun fantasy, so it’s a shame that it’s treading the same, grimy path as so many others.