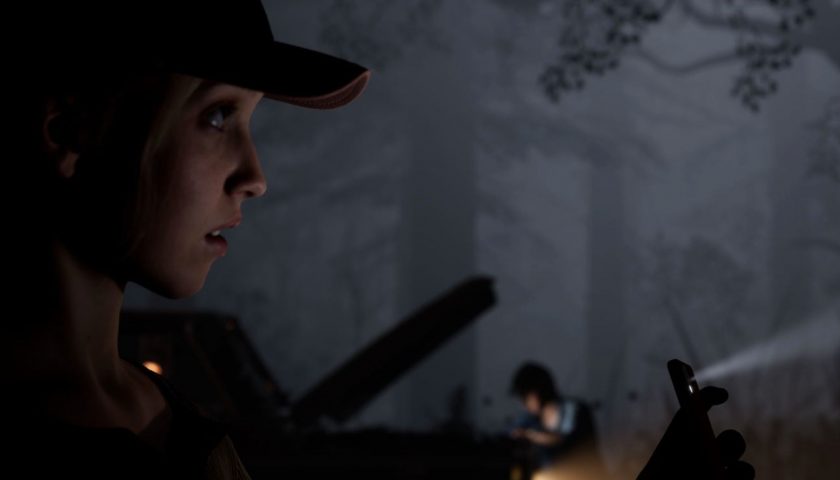 A game like The Quarry seems almost tailor-made to be enjoyed while sitting back with a bowl of popcorn and watching its events unfold, being inspired by '80s horror films as it is. So it makes sense that it would include a feature that allows players to do just that.

Dubbed the Movie Mode, this unique way of experiencing the game basically sets things up so that events unfold without the need for player input. This allows you to watch the game effectively play itself, the same way you would watch an actual movie, except here you are given a number of options to influence the direction the story takes beforehand. Here's everything you need to know about the feature.

How To Set Up Movie Mode? 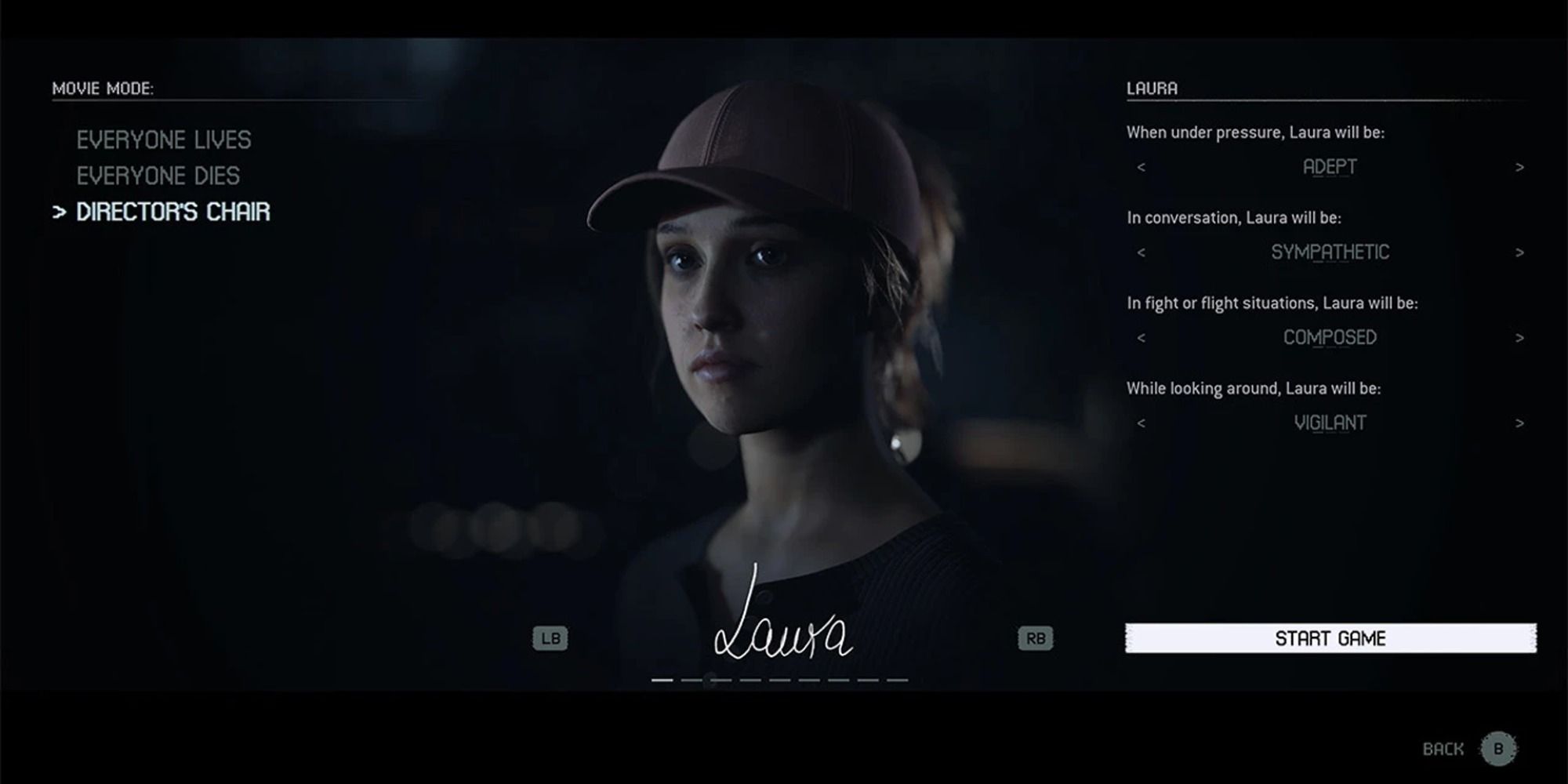 Much like the Death Rewind feature, Movie Mode needs to be unlocked by beating the game the first time. It also comes already unlocked in the Deluxe Edition of the game.

Once it has been unlocked, you can select Movie Mode from the main menu to begin a brand-new game. Next, you can choose what way you would like the game to play itself.

With this option selected, the game will ensure that all nine playable characters survive its events, by choosing all the right dialogue choices and options needed to satisfy that condition. Think of it as a stress-free way of making sure you get a happy ending at the end of the game.

As the name suggests, this is the direct opposite of the previous option where the entire cast of playable characters gets slain over the course of the game, in what would traditionally be termed as the "bad ending."

This is strictly for those who like to revel in the pain and suffering of on-screen characters in horror movies. The game basically makes sure that conditions are met for all the goriest deaths to be shown, regardless of which of the nine playable characters will be meeting their grisly end as the story plays out. The mode is currently only available to those who bought the Deluxe Edition of the game.

This is the most granular of the available Movie Mode options. It lets you select parameters and character traits for each of the nine playable characters, which would then dictate how each character behaves in certain situations. For example, you can choose how they act while under pressure, or how observant they will be while searching for clues in the environment.

Movie Mode is tied to the Creature Feature trophy, which means that you would have to play the game this way at least once if you are planning to earn a platinum trophy for it.