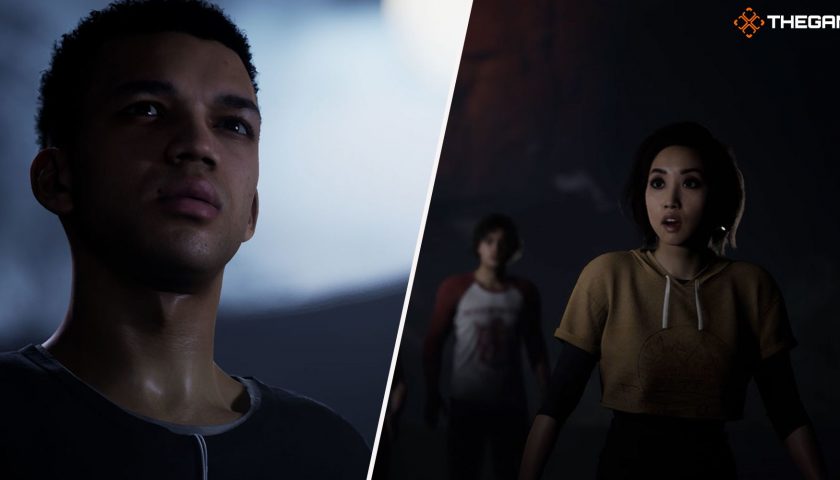 At first glance, a game like The Quarry might look like a cakewalk to anyone with some gaming experience. But as those who pick it up quickly find out, there are countless ways for any of its nine playable characters to meet an untimely end. Who knew that surviving the events of a single night could prove so harrowing?

This is why it would be wise to approach the game with some kind of game plan. So whether you're new to story-driven adventure games or the ones by Supermassive Games specifically, here are a few beginner-friendly tips to help you through your first playthrough. 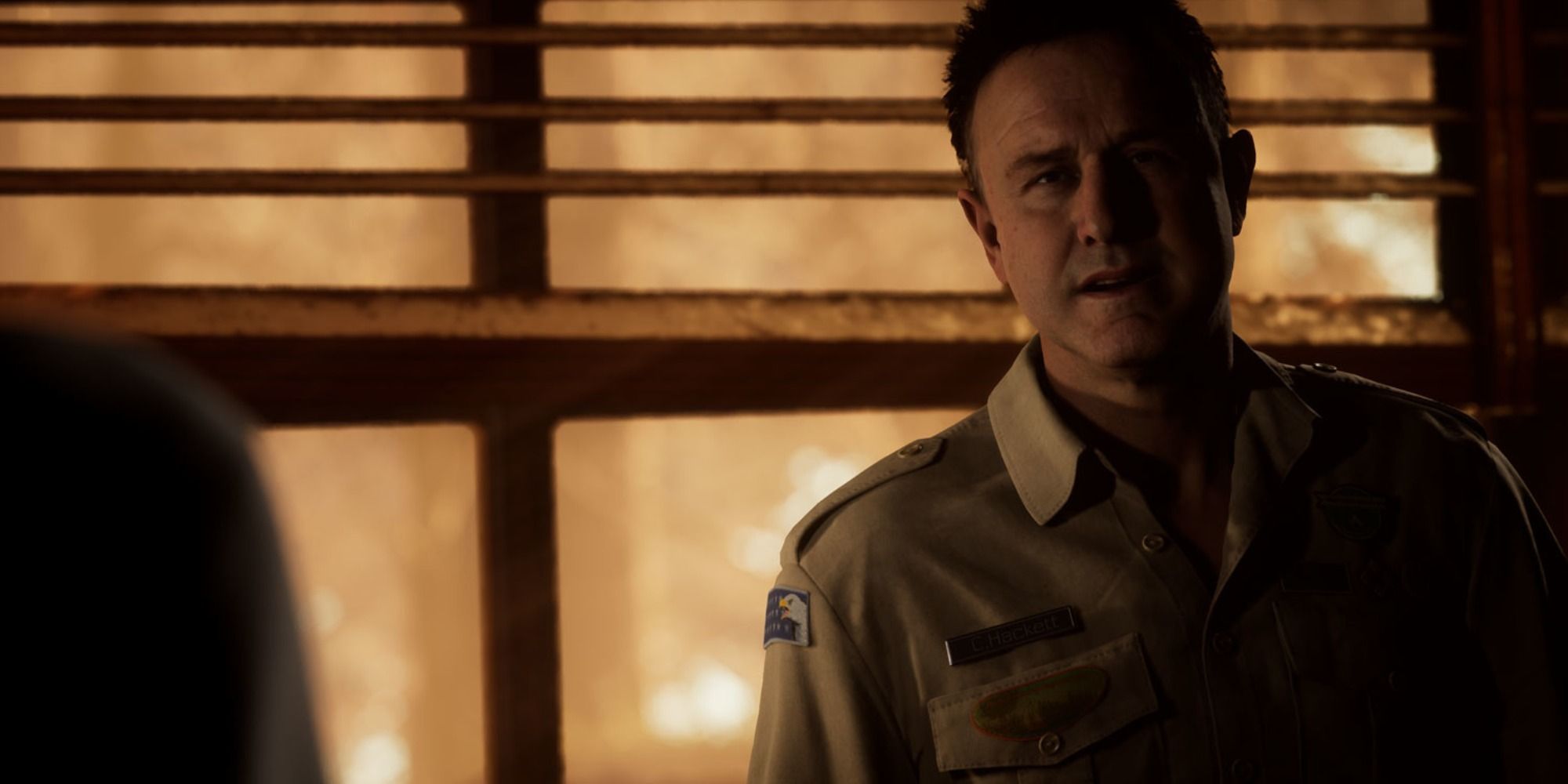 There is more than one way to experience the story in The Quarry. Being an adventure game inspired by classic '80s horror films, its gameplay has been tailored to different kinds of settings and play styles.

For example, you can choose to play with a group of friends through couch co-op by simply passing the controller back and forth, or online using a voting system to crowdsource all major decisions throughout your playthrough. You can also choose to turn the game into a movie through its included Movie Mode. This is why deciding which of these viable methods suits your specific needs is always a good place to start. 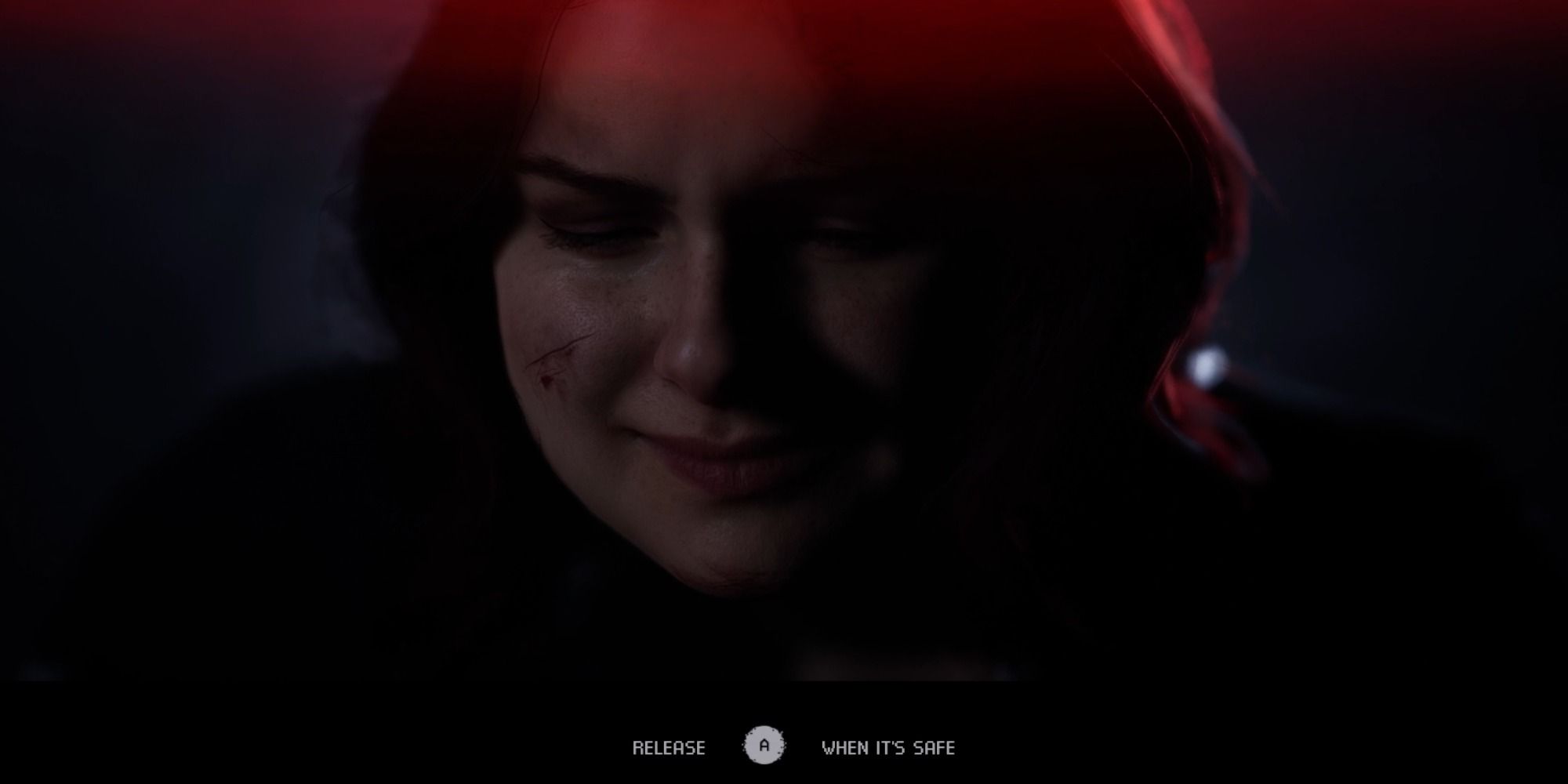 Throughout your time with The Quarry, you'll be presented with on-screen information about certain gameplay mechanics. This usually come up the first time you are required to use those mechanics, serving as in-game tutorials for things such as collecting evidence or performing quick-time events.

The importance of these tutorials cannot be overstated, since failing at some of these gameplay sequences could very well spell death for any of the game's nine playable characters. So it is worth paying extra attention to them whenever one comes up and making sure that you truly understand how the mechanic works. 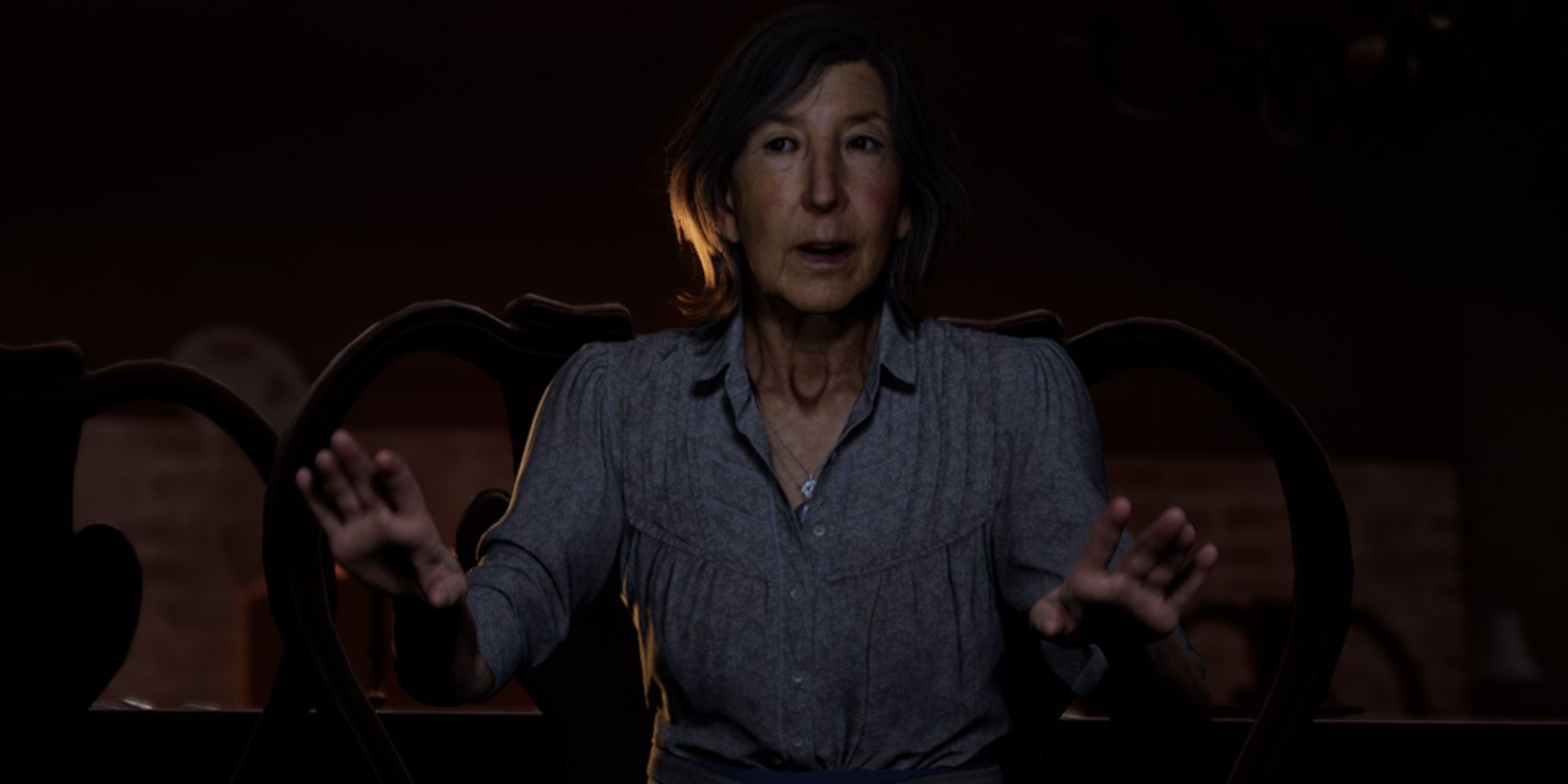 Part of the pleasure of playing a game like The Quarry is getting to see its central mystery get revealed over the course of a playthrough. So the less you know about the story and plot going in the better. With that in mind, it is hard to discuss anything about the game without immediately falling into spoiler territory.

This is true even though the game boasts 15 story paths as well as 186 different endings. It is best to avoid such discussions until you've at least had a chance to run through the game once since it is not possible to see all of its various permutations in one playthrough. So while it might be tempting to hop online and check what fates might await any of the nine playable characters, we'd seriously advise against doing so if you don't want to ruin the sense of surprise and discovery.

Stick With Your Choices 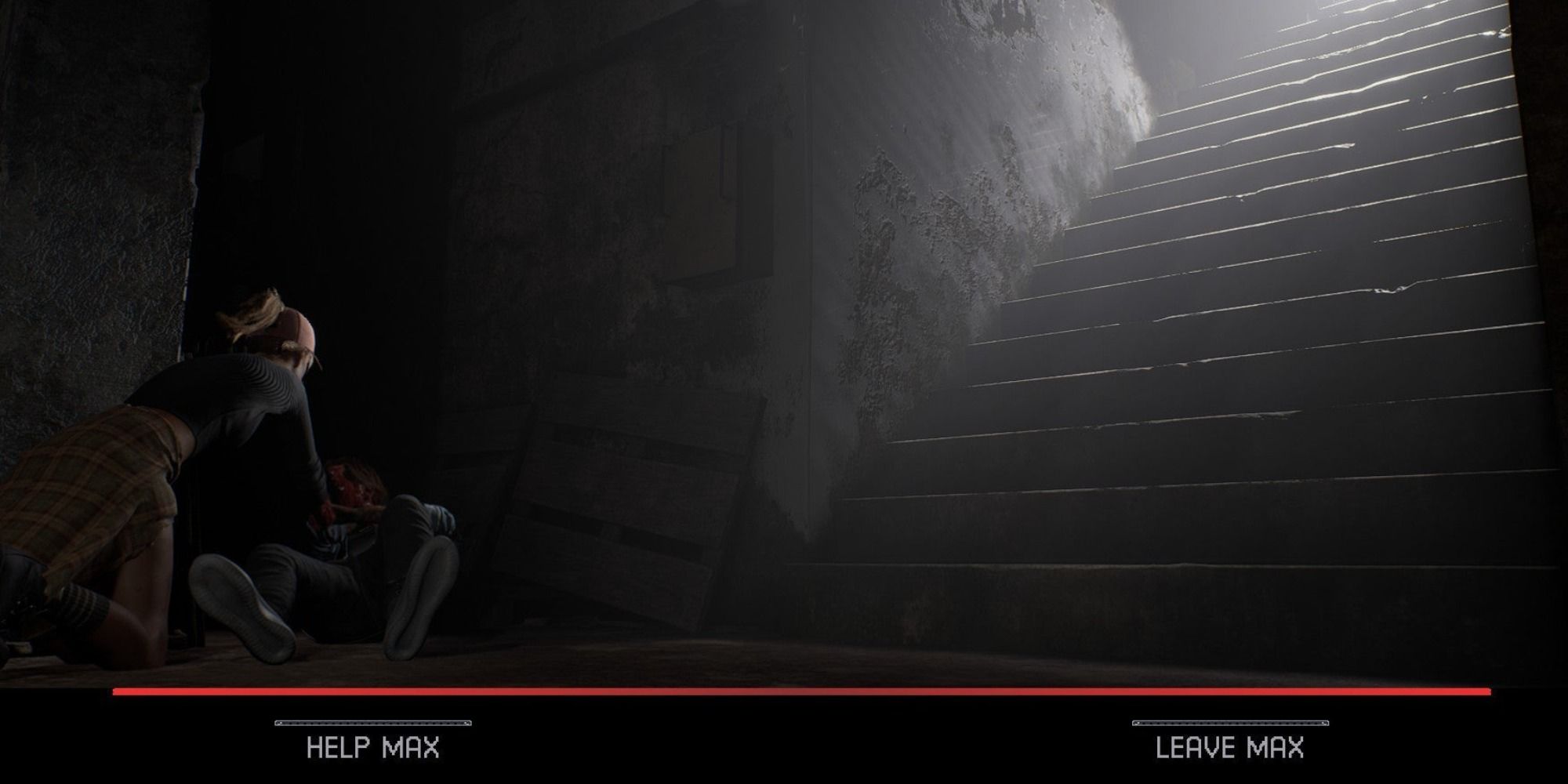 The Quarry is all about making different choices that help shape the course of its narrative. Some of these can be as simple as choosing what a character says in response to a question, to selecting which actions those characters take in a life or death situation. And while a lot of those choices invariably lead to the same outcome, it can often feel like a lot is riding on every single move you make.

This is where the temptation to second guess yourself comes in. But you must remember that what makes such games so engaging is how widely individual playthroughs can vary from one another. The game itself encourages you to stick to your guns by autosaving every few minutes and not giving you an option for manual saves. So, avoid becoming too dependent on the Death Rewind feature or techniques like save-scumming your cloud backups just so you can undo what you perceive as a mistake.

Doing Nothing Is Also An Option 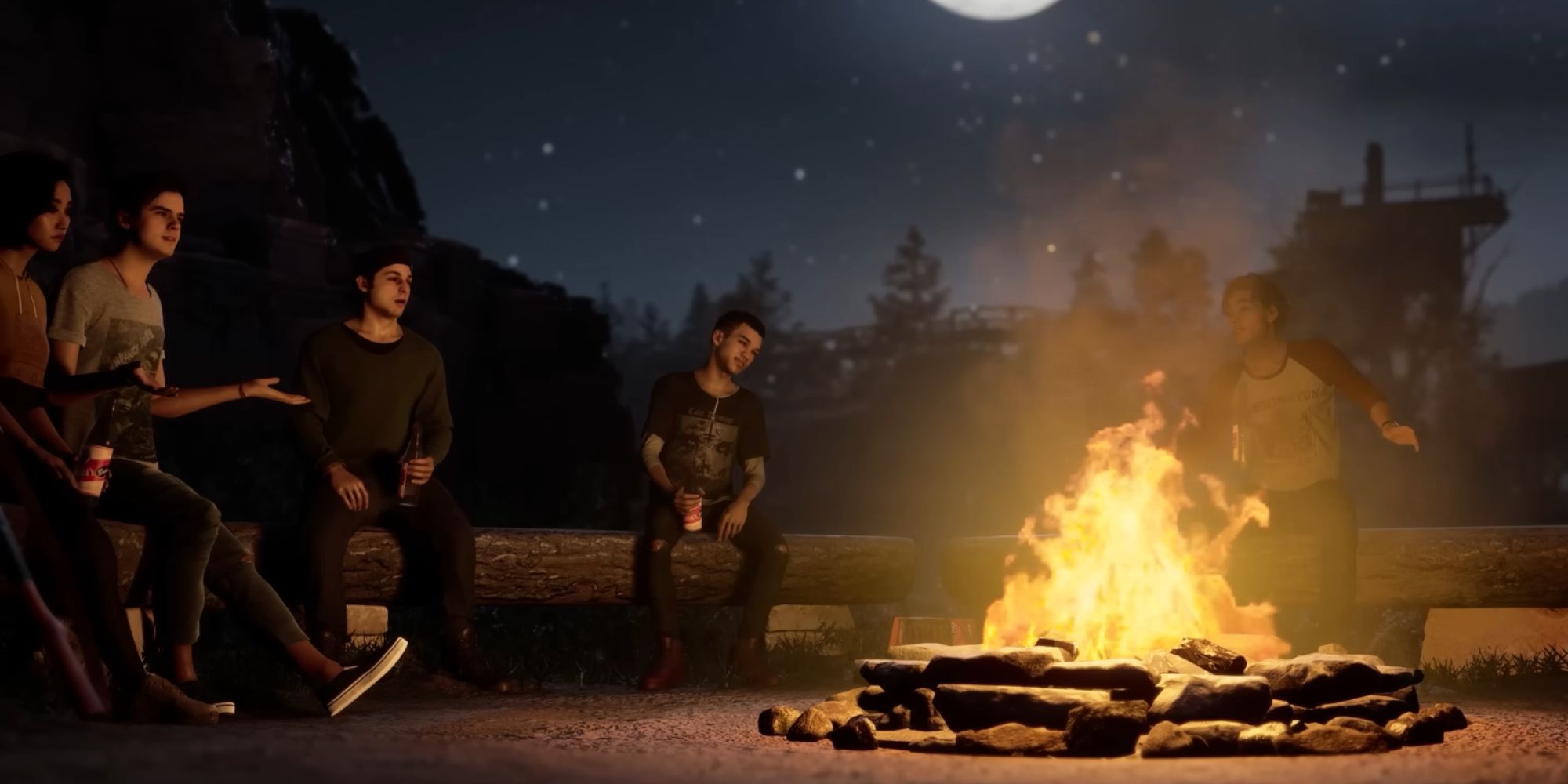 Throughout your time with The Quarry, you'll be presented with various options for dialogue choices as well as prompts for certain in-game actions. These will typically require you to make a choice within a limited time frame, which can itself introduce an additional layer of tension as you weigh your options before time runs out.

But there is often an additional option that the game doesn't always tell you about, which is the option to do nothing. Not every on-screen button prompt needs to be responded to because the game will simply take your inaction into account and adjust the scenario accordingly, which can often lead to an unexpected turn of events you wouldn't have gotten to experience otherwise.

Try Not To Panic 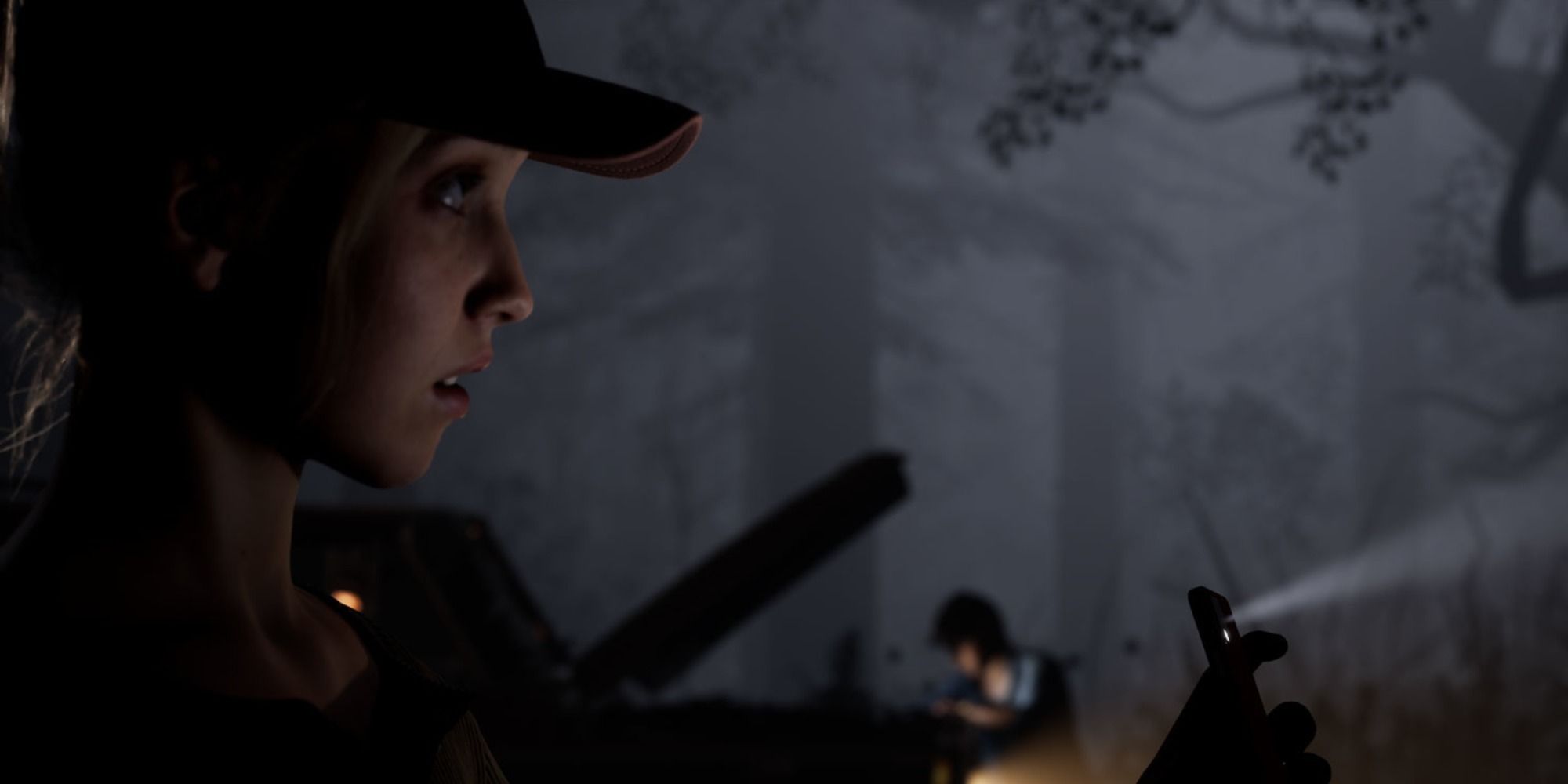 In The Quarry, you'll often be placed in situations that require a little bit of stealth, forcing you to skulk around in the shadows while you are followed or hunted by unseen assailants. In such cases, moving or even breathing at the wrong moment can prove quite devastating.

You'll definitely want to keep a level head though and show some restraint because trying to rush through these sequences would only result in failure. You need to approach them in a slow, methodical manner so that you don't miss any vital audio or visual cues that could give you the upper hand. So try not to panic and be sure to take things nice and slow.