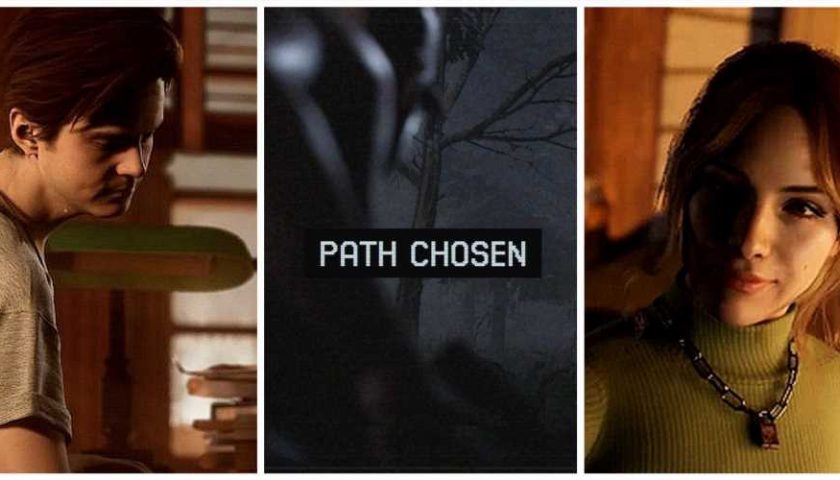 The allure of games like The Quarry is that the decisions you make dramatically change the story. Depending on what you do in the game, your choices impact what you see played out, and the characters left around to tell it. After all, in The Quarry and all the games like it, choices matter.

With 15 paths to take, the game boasts an impressive 186 possible combinations for which ending to show you. It’s impossible to see all the options your first time through, which begs for a replay or two, and ensures a new story every time. Each character’s decisions impact those able to be made by the others, and with the game autosaving every few minutes, you’re pretty stuck. However, some of the game’s anchoring decisions will change the story far more than others, in ways we could not possibly have imagined back when we made them. 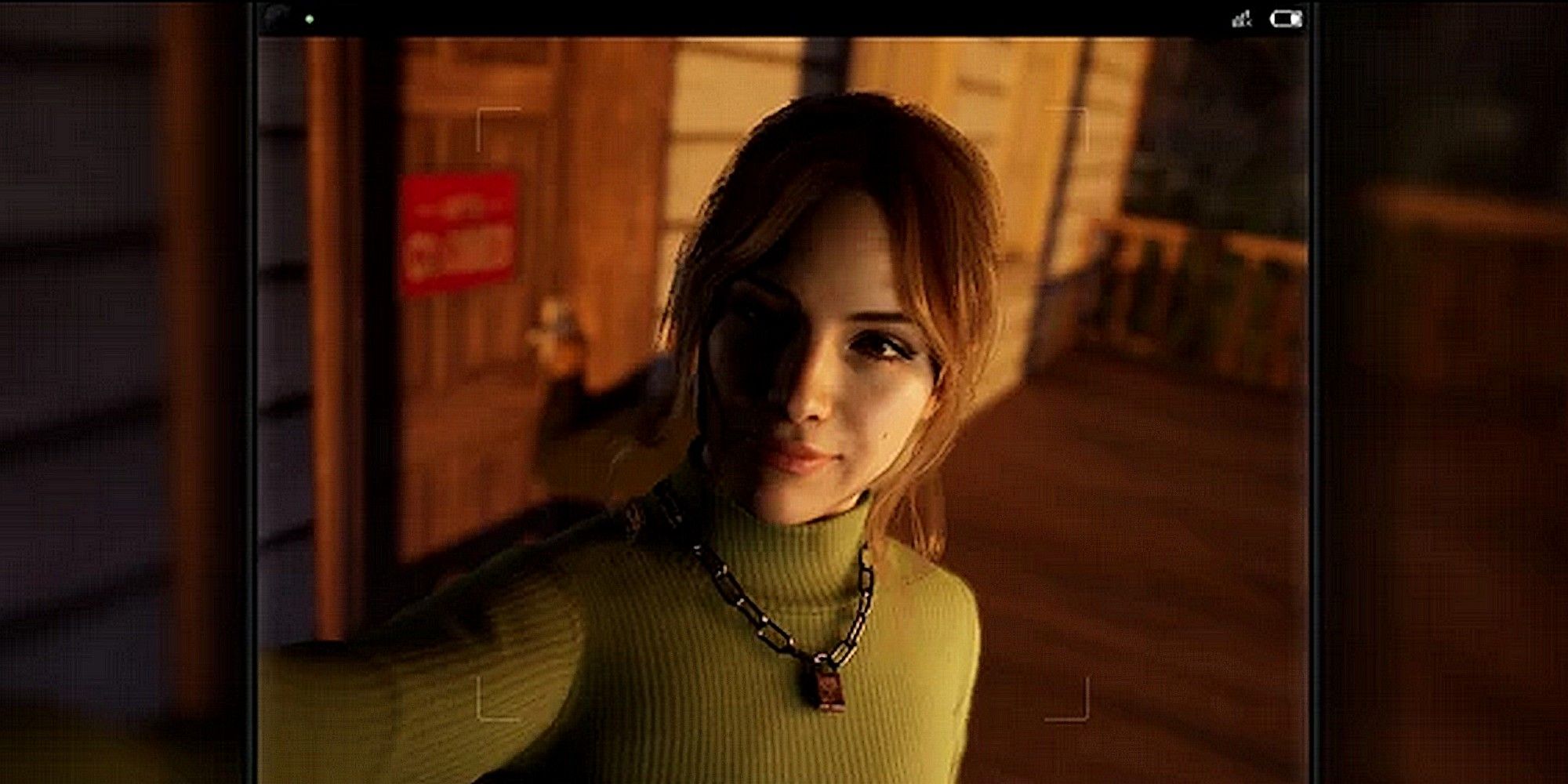 Ahh, summer love, so much heavier when one party risks multiple lives pursuing another night of it. If Jacob is alive long enough to be caught by Bobby, you’ll see him again later in the cages at the house. Assuming you solve the cage puzzle to free him from his electric prison, he’ll run off into the woods for safety.

If Emma is alive (and human), she’ll meet him out there in Chapter Ten, where he has the chance to be honest about sabotaging the van. Emma has two chances to turn – if Max bites her in Chapter Four or Nick bites her in Chapter Six (all of which are dependent upon your other choices). Keep them both alive for a touching scene at the end. 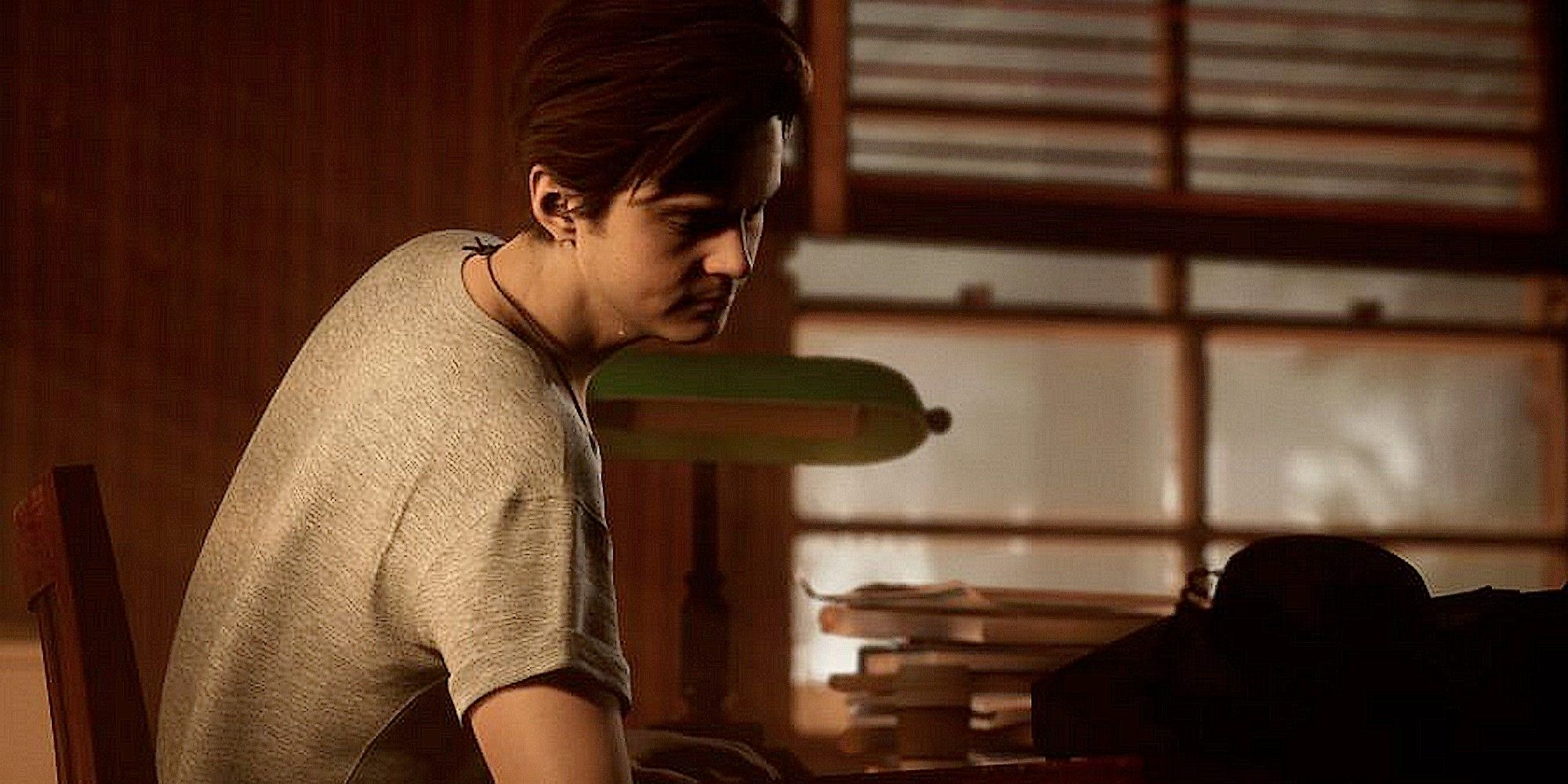 You don't realize you make this choice early on, but it decides whether Dylan has all his limbs (if he's even alive) at the end of the game. If Kaitlyn and her crew are able to hide in Cabin Ten during Kaylee’s attack on the broadcast tower, the werewolf will keep focused on the tower.

Doing so guarantees that Dylan will get his hand bitten, and leaves Ryan with a choice: with the shotgun not an option for a clean-cut, does he chop off Dylan’s hand with a chainsaw, or not? Your choice doesn’t impact Dylan’s survival, but it does change your dialogue for the rest of the game.

6 A Pound Of Flesh 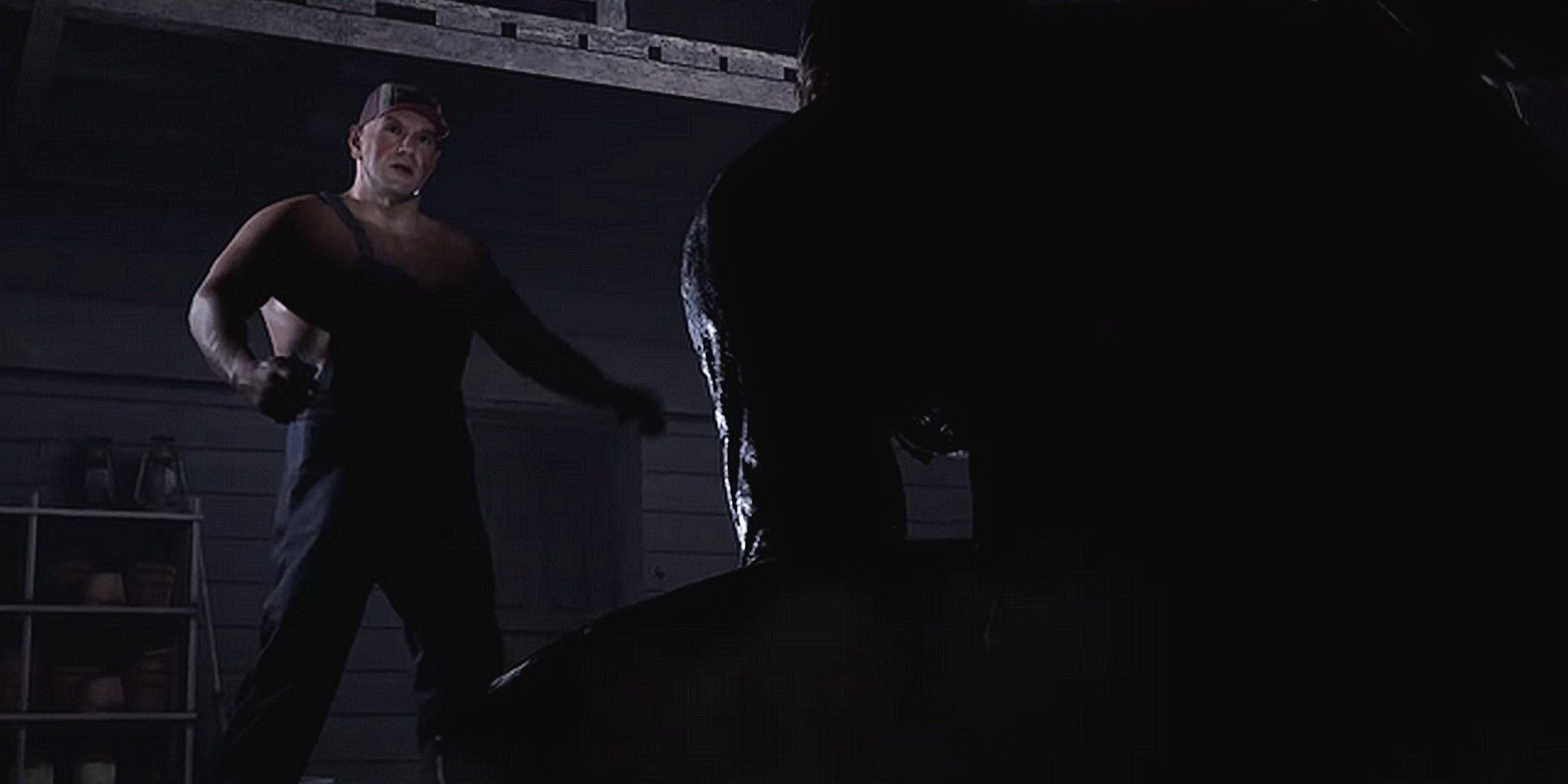 If Ryan and Laura have gone trawling through the rum tunnels in the disused and titular Quarry, they end up in the Hackett House, coming face to face with each member of the family. During their time in the house, Bobby stabs Ryan in the ribs.

Pulling the knife out doesn't kill Ryan, but it makes a decision for you by removing the knife from the situation. If you survive the hiding section and still have the knife, Ryan has the option to stab Bobby. Doing so doesn’t kill him directly, but will render him unable to take on his brother in werewolf form shortly after, which guarantees Bobby’s death. If Ryan doesn’t stab him (or doesn't have the knife to do so), Bobby gets knocked out in the struggle, but has the strength to survive the night. 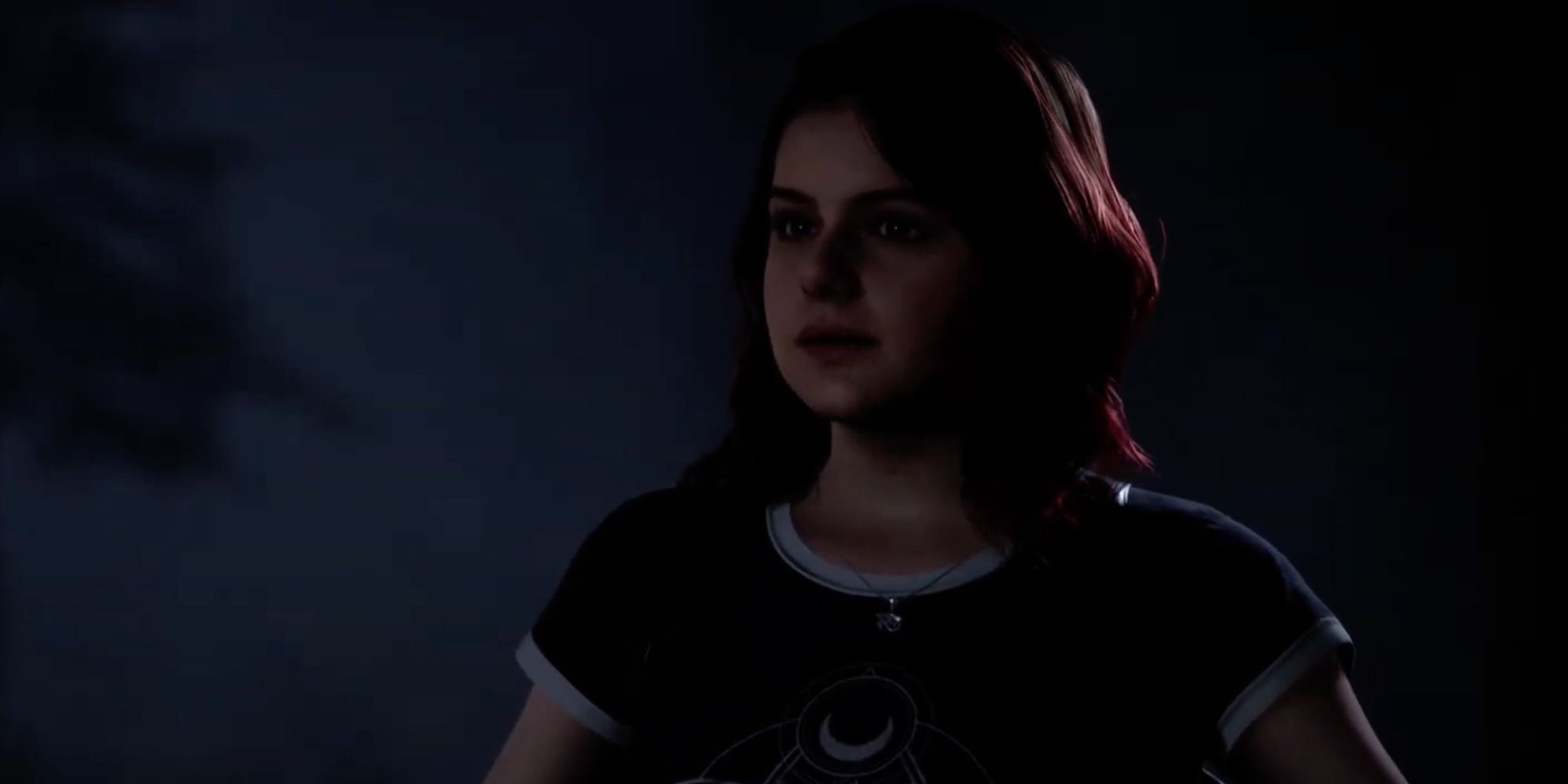 This is the pathway that tracks sweet, love-struck Abi. She only has a few ways to get killed, but the wrong choices in certain spots are very easy to make.

Regardless of how you approach her relationship with Nick, he turns up in the pool house in Chapter Six, and how Abi reacts is what decides if she lives or dies here. If she shoots Nick, the regular non-silver bullets in the gun are only enough to scare him, and he runs off, saving her life. However, if you choose not to shoot him, though, he pounces on Abi and beheads her immediately, removing her from your roster only halfway through the game. And given that she’s able to save characters later, losing her early really stings. 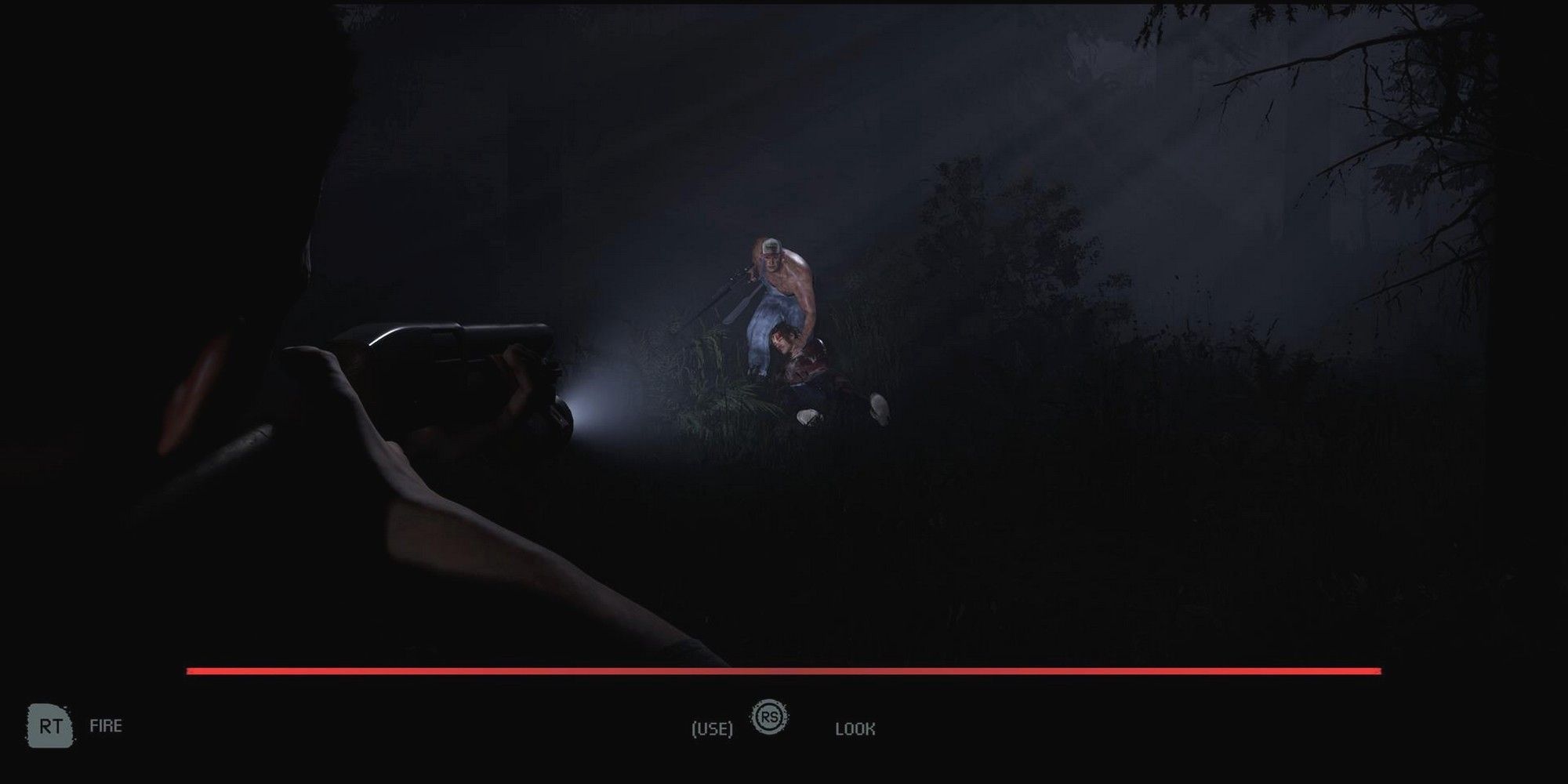 This split-second choice is very literally the difference between life and death for either Ryan or Laura in Chapter Ten, depending on the rest of your playthrough.

If Ryan shoots at Bobby as he’s transporting Nick, Bobby drops a vial of werewolf blood, which is great for masking a human scent and buying the characters time to flee. At the end of the game, if you’re on the path toward solving the White Wolf mystery, you’ll have the option to cover either Ryan or Laura in the blood before venturing into the woods. If Laura hesitates or refuses to shoot Silas when the group finds him, he lashes out and kills Travis, and whichever character doesn’t have blood on them.

That said, if you don’t even have the blood and still refuse to shoot Silas, all three characters die. You’ve got the ability to save them all, too, by shooting Silas outright.

3 Down The Rabbit Hole 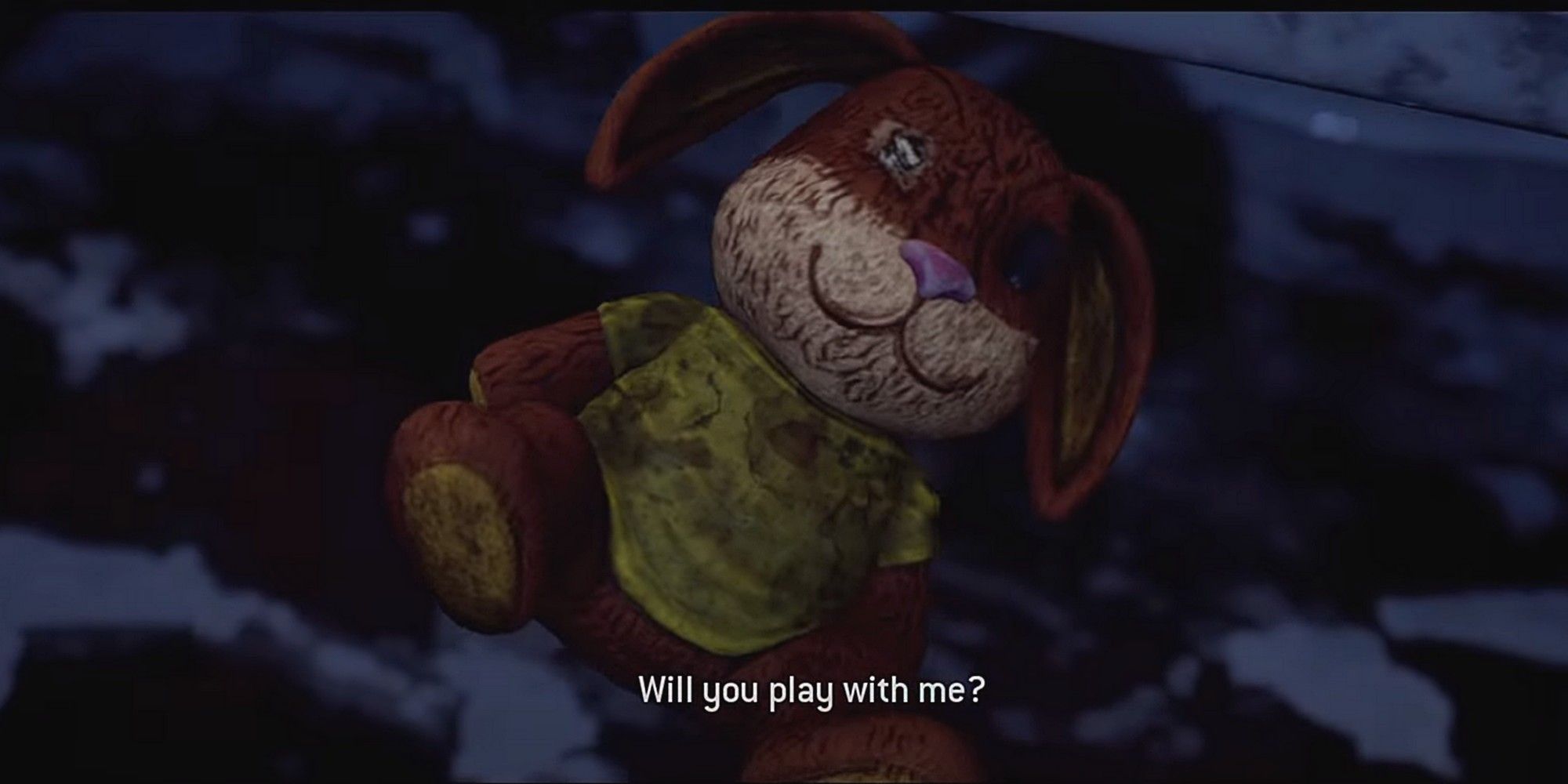 This choice seems so innocuous early on, but your decision on whether Abi and Emma break into Cabin Ten in Chapter One decides where the group goes during Kaylee’s attack in Chapter Six, and also impacts your options for saving multiple characters in the final chapter.

If you break into Cabin Ten, Abi finds a stuffed rabbit left by one of the campers. If you take it, she leaves it in the kitchen, unlocking the option for a few characters to use it to distract Caleb later on and possibly saving their lives. If you don’t take the rabbit, this option is unavailable.

However, if you choose not to open the cabin at all, you’ll save Dylan’s hand in Chapter Six. Without the cabin opened the other counselors draw Kaylee’s attention, and she doesn’t break through the radio tower. 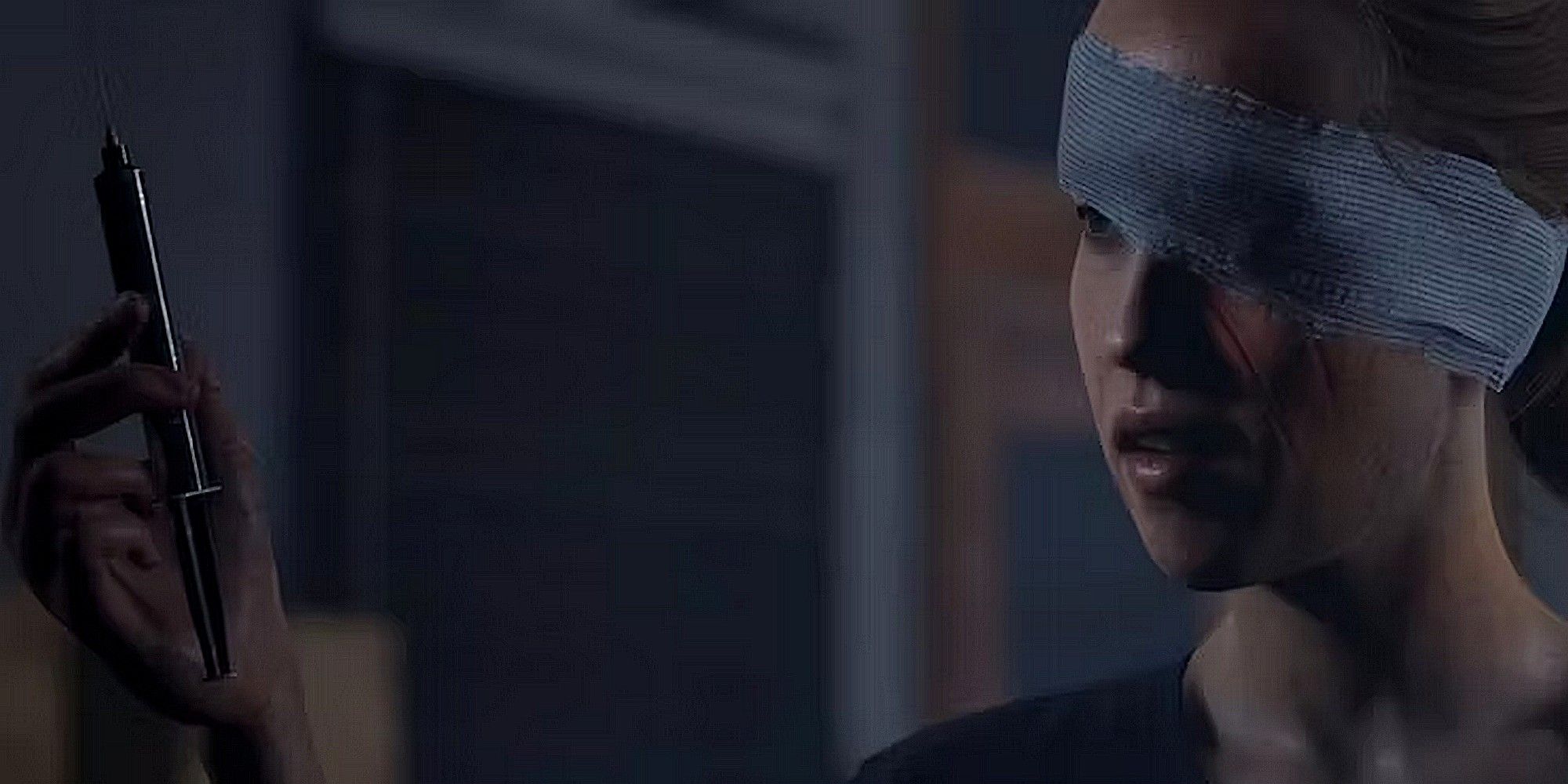 If Laura goes exploring after patching herself up in Chapter Seven, you might not realize it, but you’re choosing the ending you're on track for right there.

During this sequence, Laura can look for clues around the station, and one of them is a syringe of the liquid that Travis used to knock her out in the prologue. You’re able to take it to your cell and hide it behind the loose brick, which allows you to use it on Travis the following morning. Doing so means Laura and Travis can put aside their differences later and work together toward eliminating the White Wolf.

However, if you don’t find that syringe, everyone’s fates are sealed. You’ll have no choice but to shoot Travis, which means that he’ll kill Laura later on at his family’s house without hesitation. You don’t get near the White Wolf mystery, you don’t have the chance to end the curse, and you lose several characters in the process. 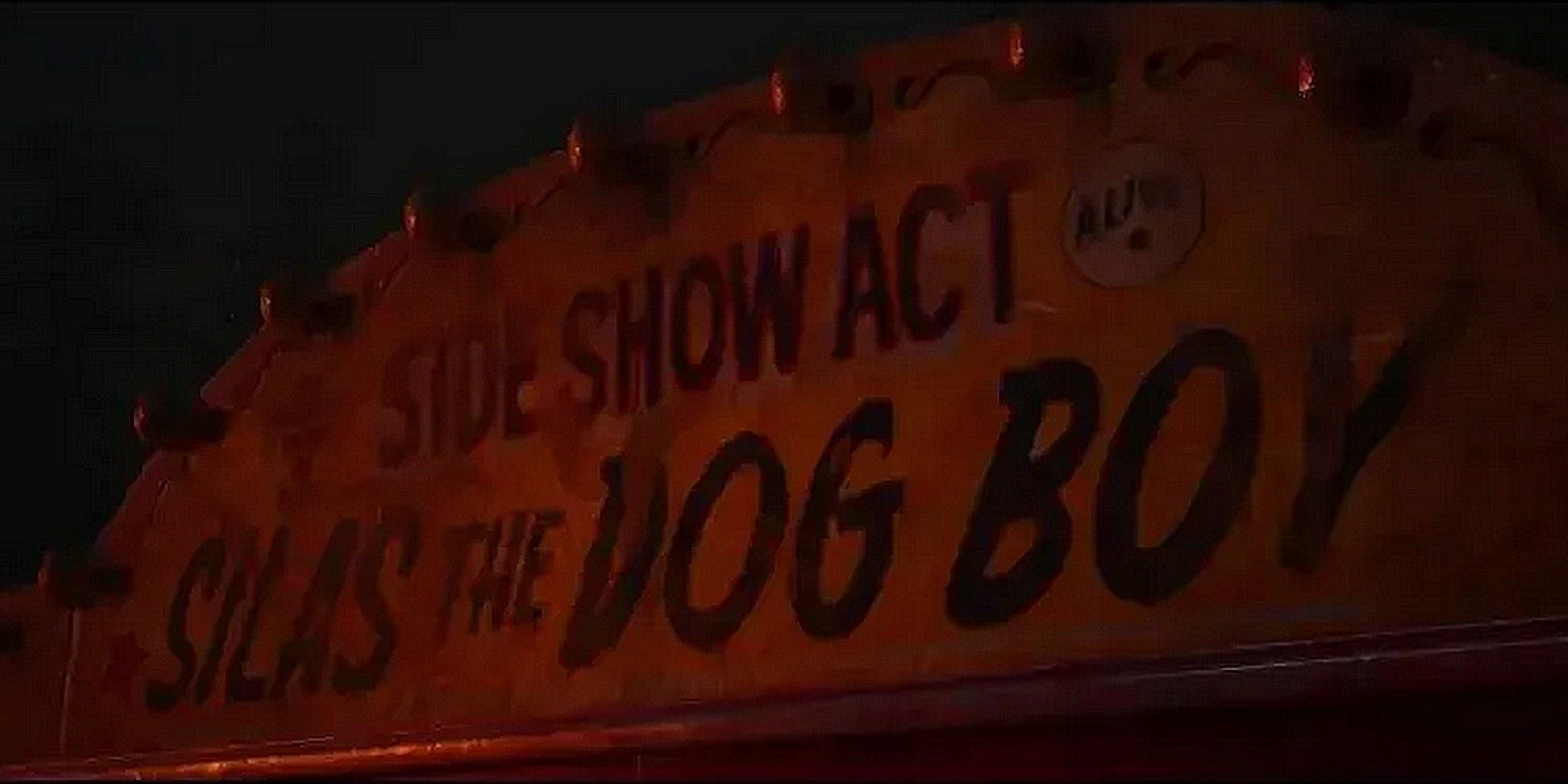 If you’ve been careful with Laura and Travis’ relationship, you unlock this bittersweet path in Chapter Ten. After the happenings at the Hackett House, Travis takes Laura and Ryan (if both are still alive and all QTEs are passed) out into the woods to look for Silas. Shooting him where you locate him in his nest breaks the werewolf curse, bringing an end to the chaos that’s ravaged this small community for the last six years. But it’s not so cut and dry, as every decision here can get someone killed.

If Laura shoots Silas without pause, every human present will live. If she hesitates for even a second, Travis gets angry, prompting a QTE of the two wrestling for the weapon. Failing the QTE as Laura gets Travis killed immediately. After his death, Laura can still shoot Silas, sparing both her and Ryan, or she can avoid shooting him again, getting anyone not covered in werewolf blood killed. If she outright refuses to kill Silas, Travis will try to take the gun from her but will fall to the ground, making Laura choose between ending his life or Silas’. If you choose to kill Travis, Silas kills anyone present not covered in werewolf blood. If you shoot Silas, everyone lives. And to think, all these choices are born of a single syringe…