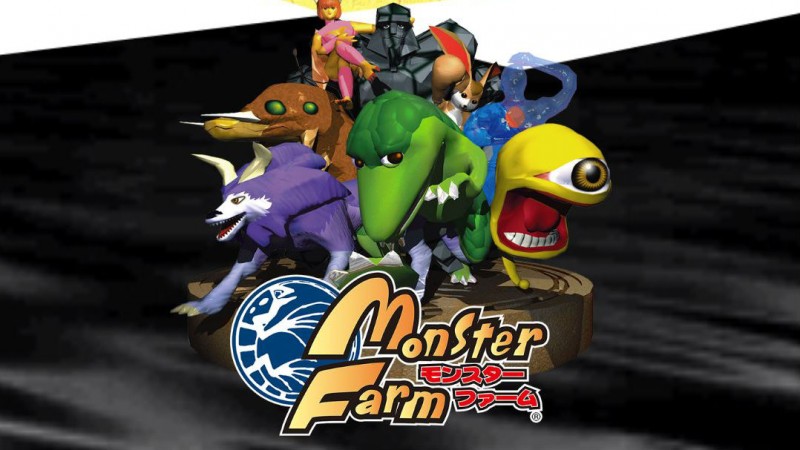 Koei Tecmo has announced it is releasing a new version of the original Monster Rancher (called Monster Farm in Japan) sometime this year.

The company announced the news via the Japanese-language Twitter account for Monster Rancher created back in February, as well as a new teaser website. Despite the language barrier, you can pretty much get the gist of the news from the post.

Gematsu has some additional details via translation, though we still don’t know much. The wording around this release points to it being a digital one, which means we may not see a physical version for this port.

We’re still missing some major sticking points for any re-release of the title, however. For one, we don’t know which platforms it’s coming to just yet. Additionally, one of Monster Rancher’s major features when it released for the original PlayStation back in 1997 was the ability to temporarily swap the Monster Rancher game disc for another CD to generate a new monster, a functionality that may not be available in the re-release, or could be implemented in a new way (plugging in a USB drive with MP3s on it comes to mind). Of course, we don’t know whether it’ll come out in the West at all.

If you want to see Monster Rancher in action, check out our episode of Replay on it from 2016.