The next Super Smash Bros. Ultimate event is going back to the days of the Super Nintendo, Sega Genesis, Nintendo 64, and PlayStation, as all of the characters and stages in will be from the ’90s. 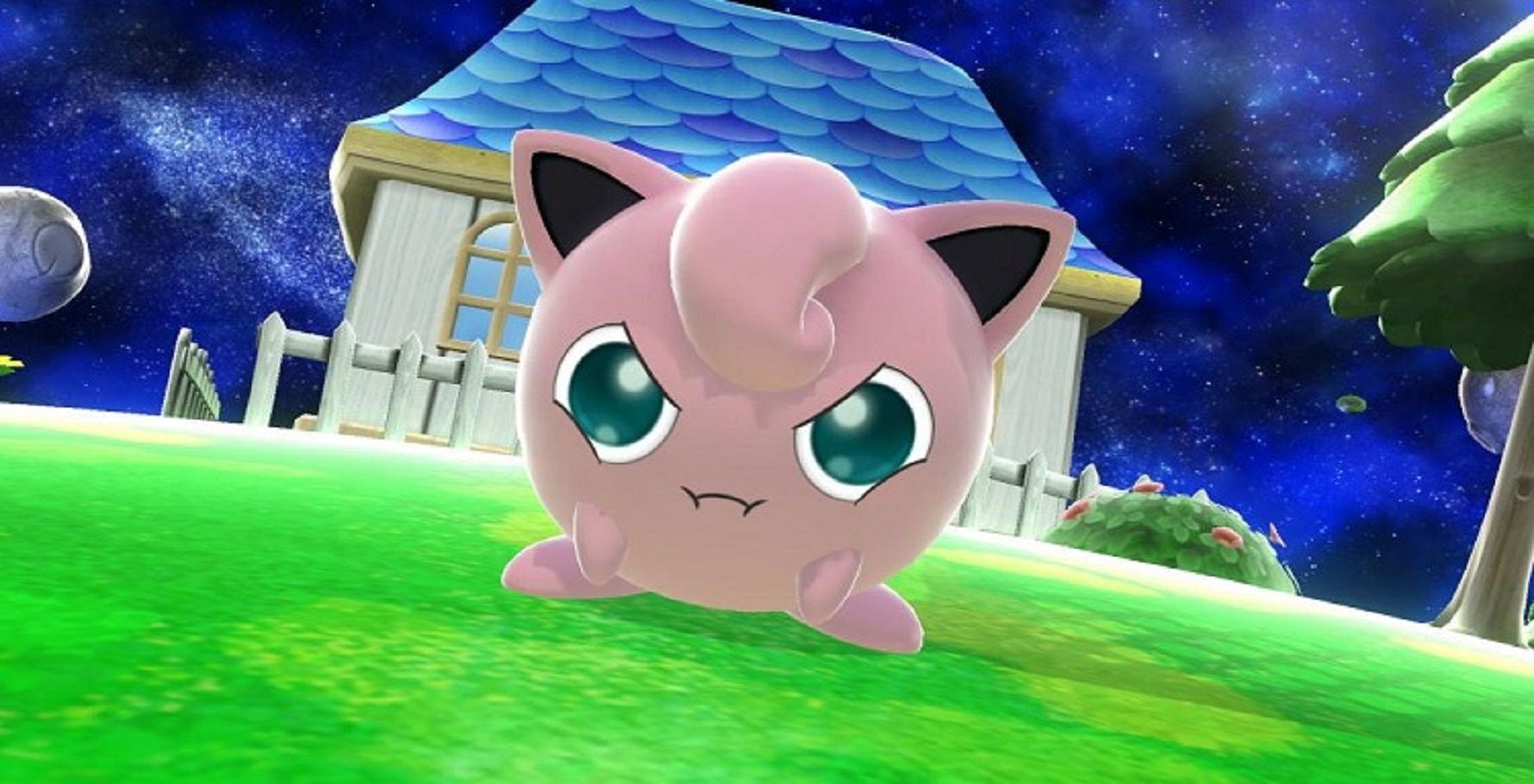