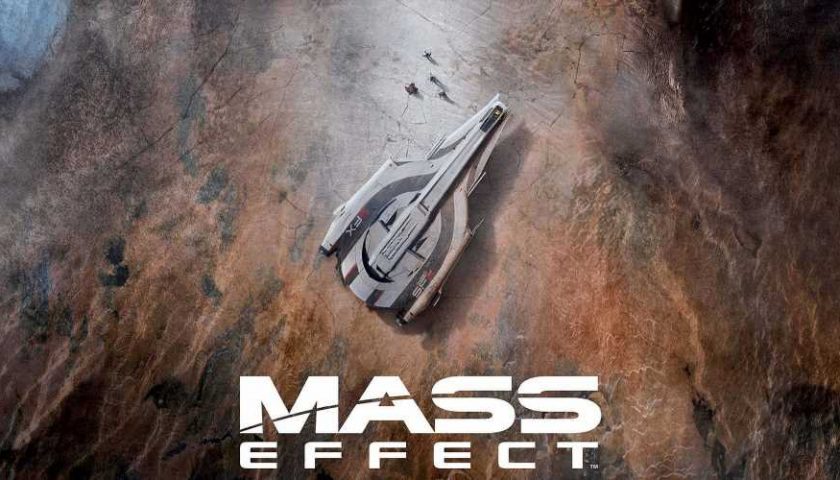 BioWare is reportedly using Unreal Engine 5 for the next Mass Effect game, which was confirmed to be in the works back in 2020. The studio is now actively hiring programmers with Unreal Engine experience for the project, which means we won't see the game any time soon.

It seems that BioWare is done trying to master the power of Frostbite Engine for its open-world action RPGs. After not-so-good attempts with both Mass Effect Andromeda and Anthem, the team decide to change the tools for the next Mass Effect entry, which could be promising given how impressive the recent Matrix Awakens tech demo proved.

BioWare producer Brenon Holmes announced that the studio is seeking programmers with UE4/5 experience to take part in the next Mass Effect installment. While he didn't mention any other details regarding the project, it's surprising to hear that EA is no longer pushing its studios to utilize Frostbite in every project. The original Mass Effect trilogy (as well as Legendary Edition) was built in Unreal Engine 3, but since 2016, the publisher forced internal games to use DICE's engine and not to make any licensing arrangements with other companies.

Shortly after Holmes's tweet, reporter Jeff Grubb talked about the subject, confirming he "heard from a handful of sources now that this is the case." Grubb clarified that this was "a choice made by the team putting the game together, which is how it should work."

In September, Grubb hinted that BioWare was indeed considering different possibilities for Mass Effect. According to him, the company wants to embrace next-gen visual tech, and by 2023, when the game's development starts in full, Frostbite could be far behind Unreal Engine.

It is worth noting that BioWare is currently busy with Dragon Age 4, which will be powered by Frostbite. Despite being undoubtedly strong, it's believed the engine is not quite suitable for massive third-person RPGs, causing additional problems for the studio. We still haven't seen much of Dragon Age 4 except for some vague teasers and concept art, but hopefully the game will see the light of day not too far in the future.

BioWare has not announced any launch windows for the next Mass Effect, or Dragon Age 4, as of yet.