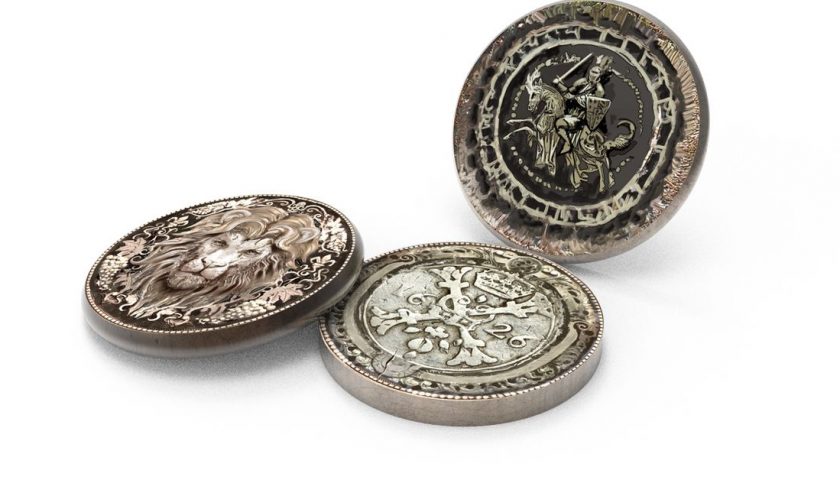 For the better part of a decade there’s been an escalation in the board games arms race. Consumers are now measuring the weight of the products they buy not merely in complexity, but in pounds. But I feel a sea change is on the horizon. With decades-old properties still holding their own against a flurry of new releases, it’s time for publishers to begin elevating their back catalogs in interesting ways. Castles of Burgundy: Deluxe Edition feels like the first big push in that direction.

Castles of Burgundy, designed by Stefan Feld and first published in 2011, is one of those European-style board games that always comes up in conversation about the genre. It’s an exemplary game, a fluid and engaging city-builder with many different interleaved systems. It’s also a game that looks beautiful on the table — even if it’s rendered in two dimensions with cardboard tiles.

An early render of a castle tile for Castles of Burgundy: Deluxe Edition.
Image: Ravensburger

Now Ravensburger, through its Alea imprint, has announced a deluxe edition. A news release on Thursday noted that the deluxe edition will include a new graphical design and a refined user experience yielding “easier gameplay and more readability” on the table. It will also include component upgrades, such as elaborate castle tokens and metal coins.

Component upgrades are often sold as add-ons for boutique board games. For instance, you can pick up a set of resin resources and metal coins for games like Scythe by Oath: Chronicles of Empire and Exile right on the publisher’s website. But these are relatively recent games, with smaller publishers looking to enhance the margins on the sales of their most profitable titles.

Ravensburger, a multinational company with several lines of business, is a much bigger entity in the tabletop space. It’s also an investor in Poland-based Gamefound, Kickstarter’s biggest competitor in the tabletop crowdfunding space.

Castles of Burgundy: Deluxe Edition could have been a piecemeal collection filled with a la carte upgrades, plush toys, and t-shirts. Instead it feels like a savvy marketing exercise to reward deep-pocketed fans who have loved the game for years — and also target a wider, more affluent audience looking to try something new. After all, if you’re going to spend time learning one of the best board games around, why not get the best version available?

We’ll know more once the project goes live in May. Until then, you’ll find a preview available online, with an option to get a notification of its launch. More than 15,600 have signed on so far.