The reveal for The Lord of the Rings: Gollum earlier this year was exciting for fans of games set in Middle-earth, but also raised questions about how the gameplay would work with a protagonist that by all accounts the least stable character in the Ring-verse. Now in a recent interview with IGN, developer Daedelic has revealed exactly what players are in for, and it sounds fascinating.

For starters, there is still no gameplay of the next-gen title available, but the closest comparison to some parts of the game can be made to the stealth-action seen in the Prince of Persia series. Lead game designer Martin Wilkes states that “The game mixes stealth with vertical climbing parkour… It is mostly a non-combat game, but Gollum will be able to stealthily take out enemies.” 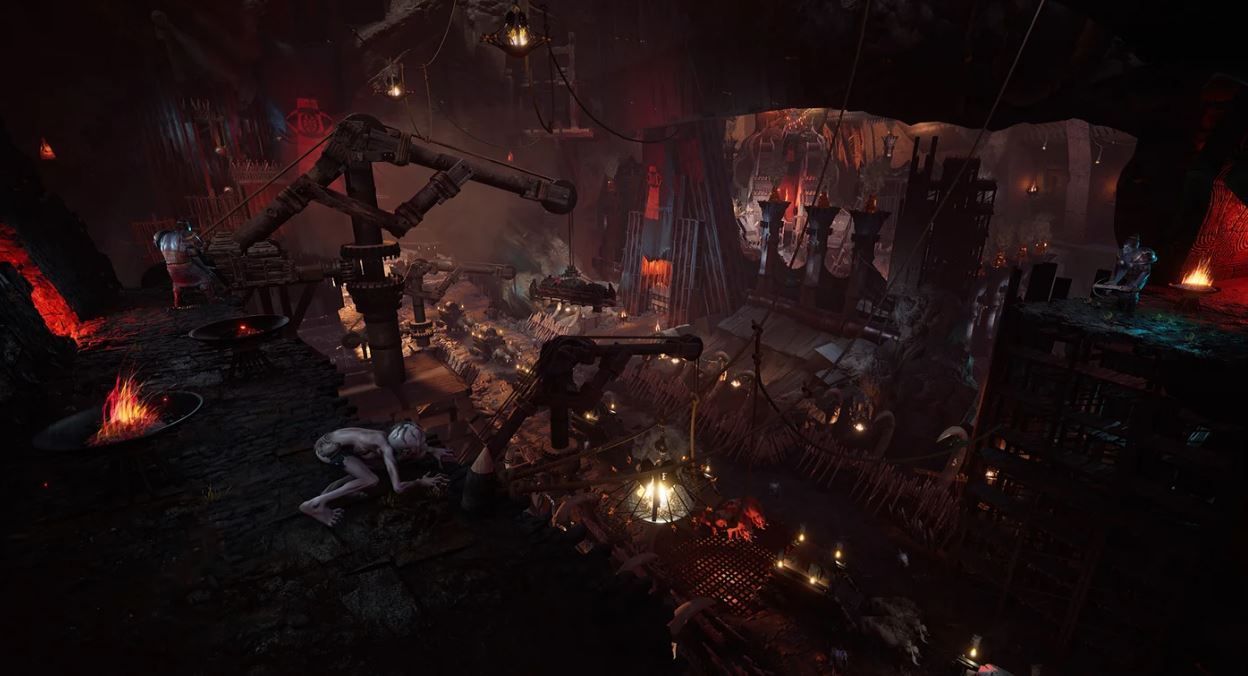 As for new allies, this will allow players to meet familiar characters throughout the game, according to lead narrative designer Tilman Schanen, who states, “We cannot wait to talk about this but it’s still a bit early for that. Keeping in mind the scope and timeline of our narrative, we have to closely consider who Gollum would even be able to meet, where, and when.”

While the stealth action is sure to be a great way to play as Gollum, there will also be a large focus on what is best described as a branching narrative fueled by the dual personalities of Gollum and Sméagol fighting for control. When major decisions come up in the game, there will be several ways to respond depending on which dominant personality traits a player chooses to take the forefront of the action. 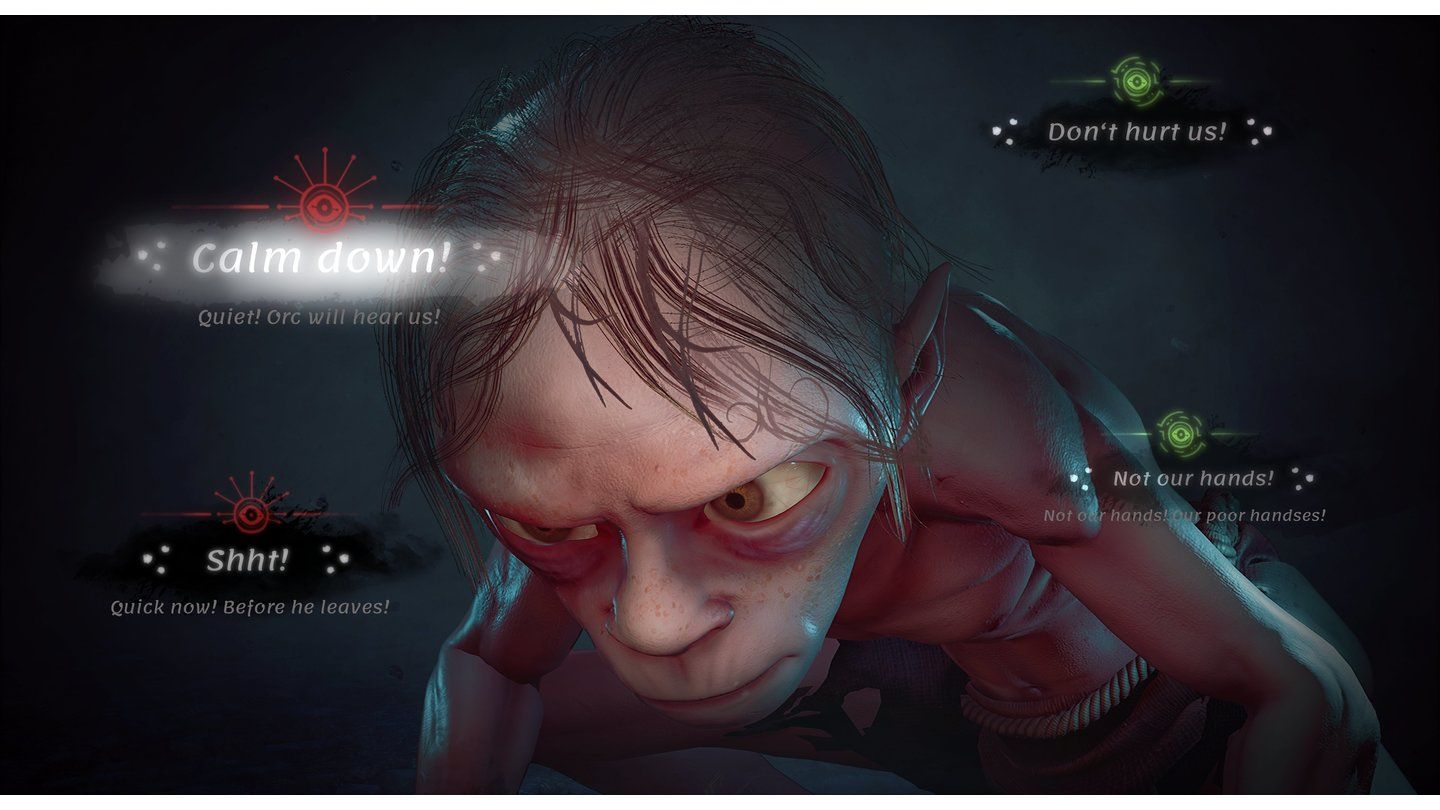 However, Schanen is also quick to clarify that, thankfully, the source material is being respected when creating the game. That means that as a prequel, Gollum needs to end up in a specific place for events to play out as they do in the books, but the question of how one arrives at that final destination looks to be largely up to player choice.

We cannot wait to see more of The Lord of the Rings: Gollum, but for now, fans need to keep their eyes open, as the only information we have is that it will be releasing at some point in 2021.

You Can Play The Maiden, A Standalone Demo For Resident Evil Village, Now

Watch, Play, And Save Lives In 911 Operator Interactive Movie
We and our partners use cookies on this site to improve our service, perform analytics, personalize advertising, measure advertising performance, and remember website preferences.Ok