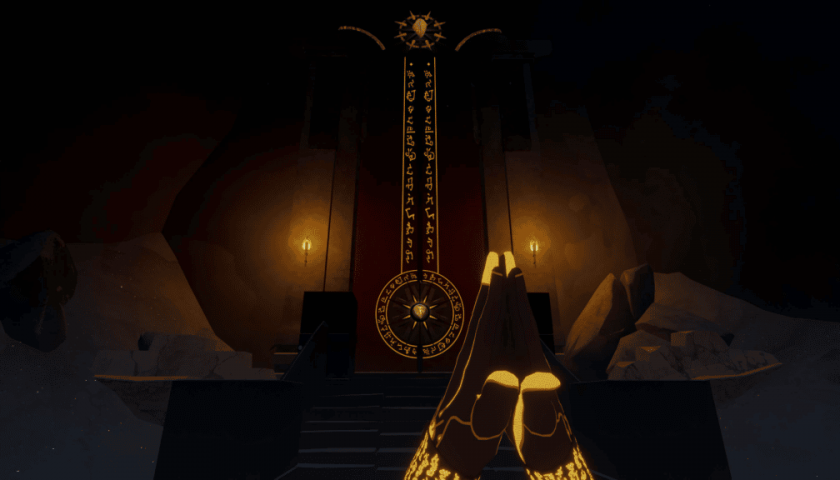 Following Cosmic Trip and Fujii, Funktronic Labs is back again with The Light Brigade, a roguelike shooter launching next year on major VR platforms.

Described as a single-player tactical roguelike experience, The Light Brigade takes place in a world plunged into eternal darkness. “As the last line of defense against the darkness, you will enlist in the ranks of the Light Brigade and journey into the Sunken World as many times as it takes,” Funktronic Labs confirms on PlayStation Blog. It’s based on The Charge of the Light Brigade poem by Baron Tennyson, which you can hear narrated in the trailer below.

Promising “realistic physics-based gunplay and magic,” the developers said in YouTube comments that The Last Brigade takes inspiration from flatscreen roguelikes like Risk of Rain 2 (which received a VR mod last year) and Hades. Fighting through procedurally-generated battlegrounds, your goal is to free the souls of the fallen trapped within them. According to Funktronic, you’ll earn new weapons, spells, and classes, though we’ve not had an in-depth look at those yet.