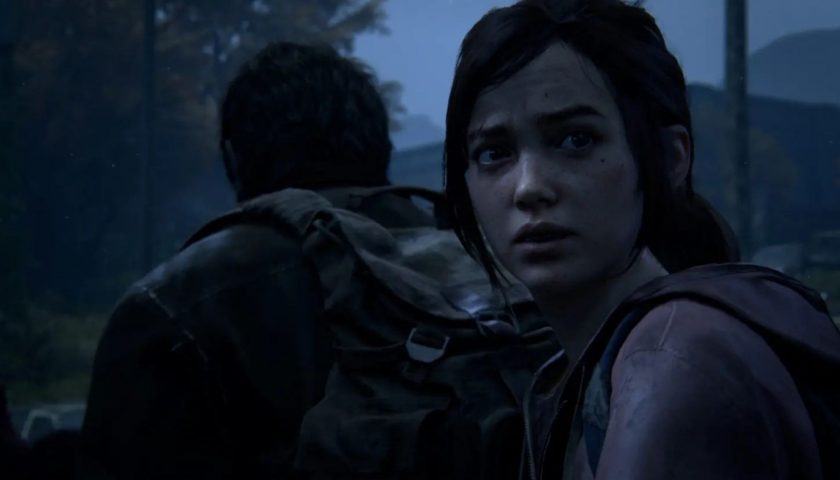 After months of speculation, The Last of Us Remastered finally has a PC release date of March 3, 2023, as confirmed at The Game Awards by a very short teaser.

We already knew it was coming as a Naughty Dog developer previously confirmed the same back in July 2022 saying it will be announced “very soon”. That was quite a while ago, but we've now got the confirmed release date.

The trailer for the PC port was very short, so there's not much information out there right now, but it can be assumed that it'll have most of the same features that have been present in other PC ports of PlayStation exclusives.

The Last of Us franchise is buzzing right now with the HBO show also lined up for a release on January 15, 2023. So far, we have seen a trailer that garnered over 12.5 million views in less than 24 hours since its debut. HBO also reportedly had a mammoth budget of around $10 million per episode, which fuels the anticipation surrounding it even further.

Elsewhere, the rumors of its multiplayer mode, “Factions” are also picking up the pace. According to the latest one, the rumored mode will be free-to-play, which was revealed via a Naughty Dog job listing. Although, TLOU’s director Neil Druckmann has mentioned that we will only have an update on the same at some time in 2023. The rumored sequel also doesn’t have a name yet as the studio has been secretive about any information on it.

That is not all as the game is also getting its own table-top board game. This is being done in collaboration with Themeborne who is also known to make expansions for such titles. This makes us believe that this could be the beginning of a long-standing partnership between the two. We'll have to wait and see.