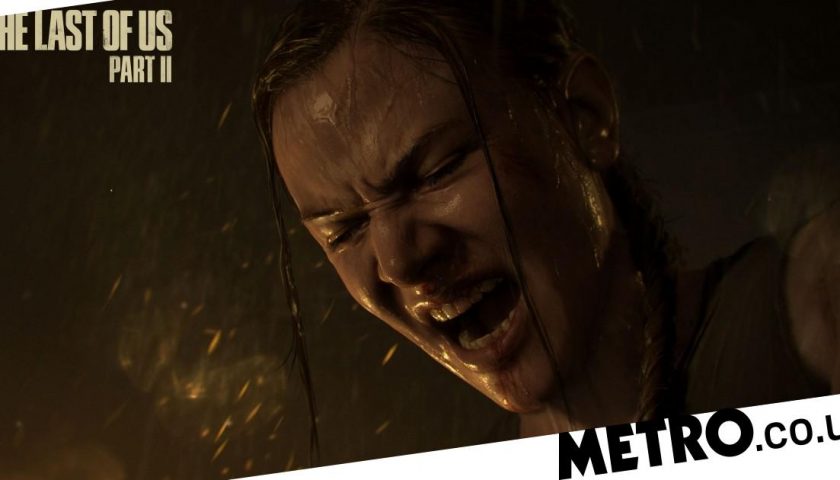 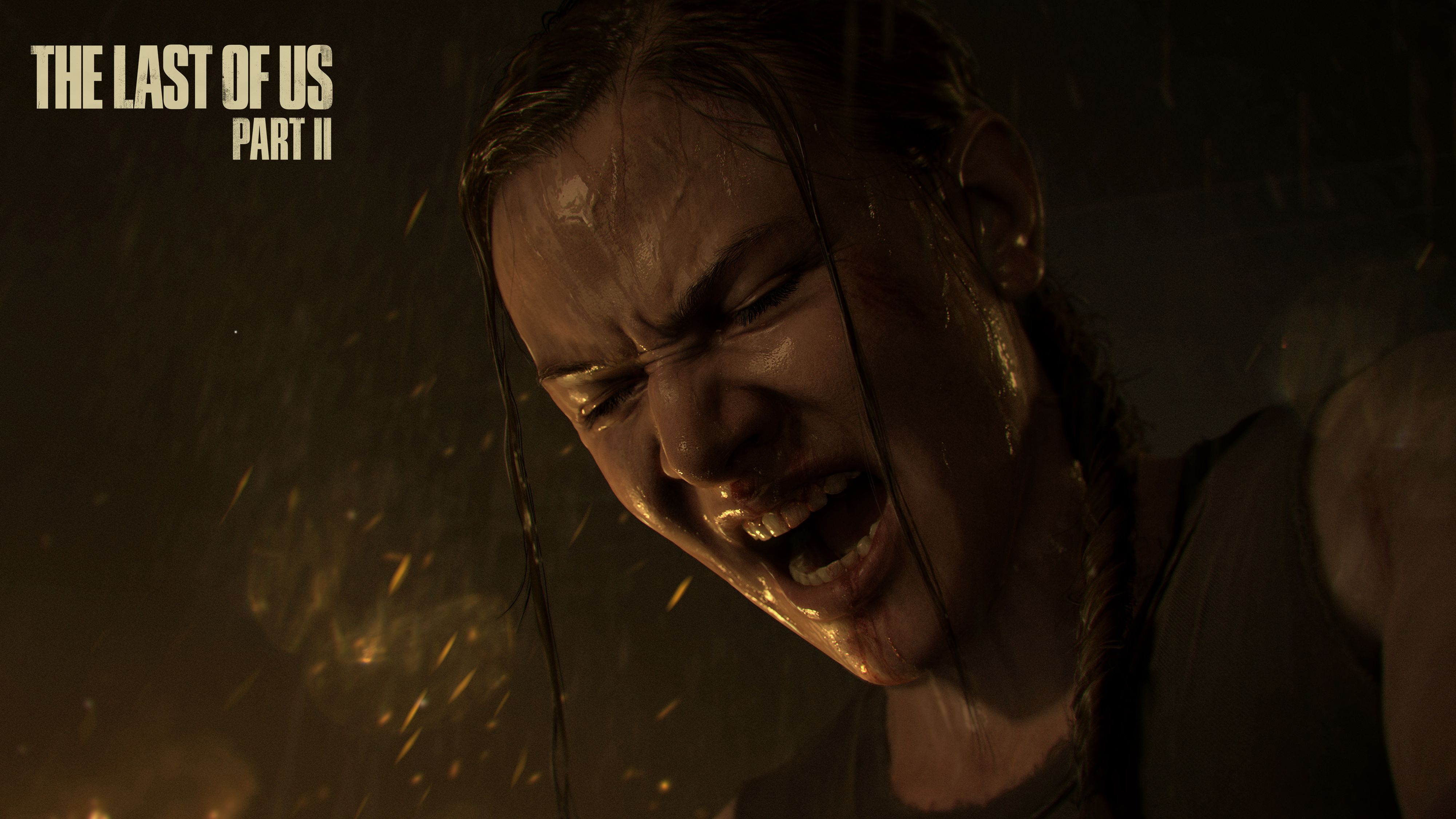 Despite the toxic backlash she faced for voicing the character, Laura Bailey would be happy to play Abby again in a new Last Of Us game.

While the PlayStation 5 remake of The Last Of Us can be considered controversial for a few reasons, the discussions surrounding it still never got as heated or vitriolic as they did for its sequel.

One particular point of contention was the character of Abby, one of the game’s playable characters. Some players disliked her so much that they sent death threats to her voice actor, Laura Bailey.

No one would blame Bailey for not wanting to get involved with the series again after that ordeal. However, apparently she’s keen to reprise her role as Abby, should The Last Of Us Part 3 ever happen.

As it stands, Naughty Dog has yet to announce another Last Of Us sequel, although director Neil Druckmann did say he has ideas for what a third game’s story would be.

There is a Last Of Us multiplayer spin-off in the works, but Naughty Dog has shared next to nothing about it. So it’s unclear if Abby, or any of the other established characters, will make an appearance.

When asked by Comic Book Movie about voicing Abby again, Bailey said ‘I would definitely go back to her.’

She obviously hasn’t forgotten how controversial the character wound up being, but it’s clear that she has a lot of fond memories of her performance.

‘I know there was a lot of drama and response to her character, but it was one of the most influential roles I’ve had in my life,’ she said.

‘I would 100% go back to play more Abby if the opportunity came up. The series looks amazing and I cannot wait to see more of it.’

Given Abby’s significance and role in the series, it wouldn’t be surprising if she showed up in the HBO TV series that’s starting next year.

Granted, the show looks to be focused on adapting the first game, which Abby didn’t appear in. As an adaption, however, it could afford to make some changes such as establishing Abby earlier.