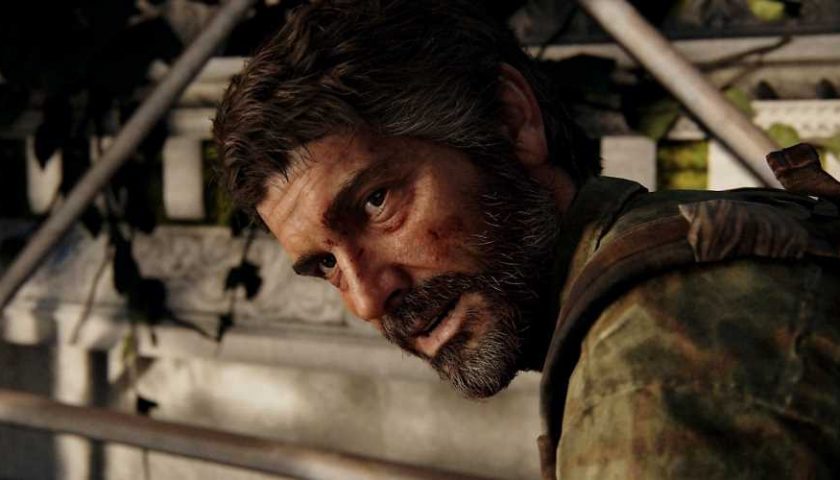 The Last of Us Part 1 file size has been revealed, clocking in at about 79 GB. This makes the remake of the award-winning game almost twice the size of The Last of Us Remastered for PS4.

As spotted by Twisted Voxel, Part 1 will require at least 79 GB of free space, and that's without a potential Day One update. The original version of The Last of Us came out on PS3 in June 2013 and was remastered for PS4 the following year. The latter is a 48 GB download today, making the remake for PS5 much heftier than its predecessors.

The Last of Us Part 1 is also in development for PC, but this version won't launch until 2023 at the earliest. For now, there is no information about how big the Sony game will be on PC.

While this may seems too big, it's worth noting that cinematic games like The Last of Us don't need to be that small, as players most likely will delete the game files and switch to other titles once the credits roll. Simply put, The Last of Us Part 1 is unlikely to occupy your SSD for too long, unlike live services such as Destiny 2. And before you ask, it takes around 15 hours to beat the original TLOU.

The devs have also confirmed that The Last of Us Part 1 runs on an updated version of Naughty Dog's PS5 game engine, providing noticeable changes to the animations, character models, and the environment. However, shortly after the official announcement, Part 1 divided fans of the original, with some arguing it is too soon for such a remake, and that the graphics overhaul is not enough to warrant another full-price release. It'll be interesting to see whether these views change upon the game's launch on September 2.

Naughty Dog continues to expand the world of The Last of Us, currently working not only on the remake but on the successor to the multiplayer Factions mode. The project had grown too ambitious during its development, and it's therefore now expected to launch sometime in 2023 as a standalone online game with its own story and characters.