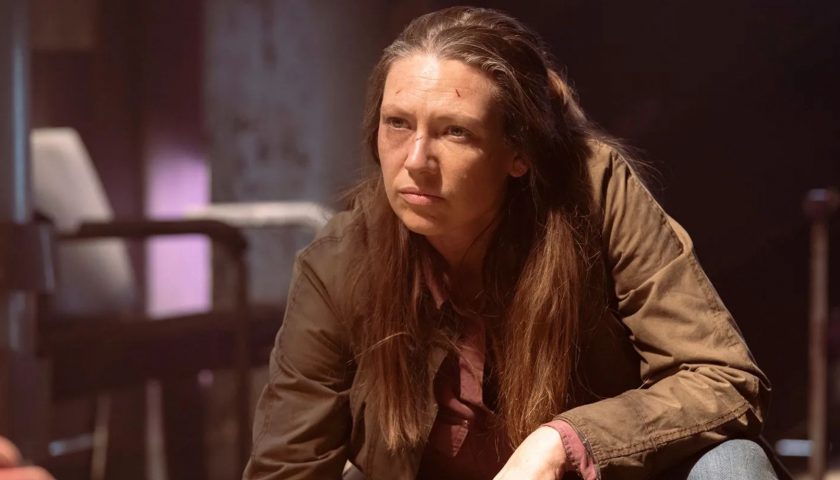 When it comes to video game adaptations, it's almost a guarantee that there will be a handful of references to the source material that will let gamers pull out their best Leonardo DiCaprio impersonations. HBO's The Last of Us has proven no exception, and we're only two episodes deep so far. The series has wasted no time getting in as many references as possible, as the latest episode features a little nod to another of Naughty Dog's beloved titles – Uncharted 4.

We'll avoid talking about the specifics if you've yet to sit down and watch the episode yourself, but one of the main characters, Tess, owns a lighter that she whips out occasionally. As I said, being as vague as possible here. Those who have played Uncharted 4 may have found Tess' lighter a little familiar, as its design is the same as the lighter owned by Sam Drake and was also used in the Uncharted movie. It's a lighter that definitely gets around a bit.

Of course, this isn't the only nod to one of Naughty Dog's games in the series, as Episode 1 has a lovely little reference to The Last of Us Part 2. Partway through the game, Ellie and Dina get to talking about Joel and how Ellie plans on asking him to watch a movie together. The movie in question is Curtis and Viper 2, which Ellie explains is Joel's favorite. In the show, Sarah picks up a copy of Curtis and Viper 2 to celebrate Joel's birthday – a perfect little nod to the game's sequel.

In other news, it was recently revealed that HBO's The Last of Us was originally going to give us more details on Tess' backstory. A script was written which would've revealed that Tess had a husband and son, both of which were infected. We don't know why it was cut, but it's pretty cool to have a sneak peek at something which could've been.