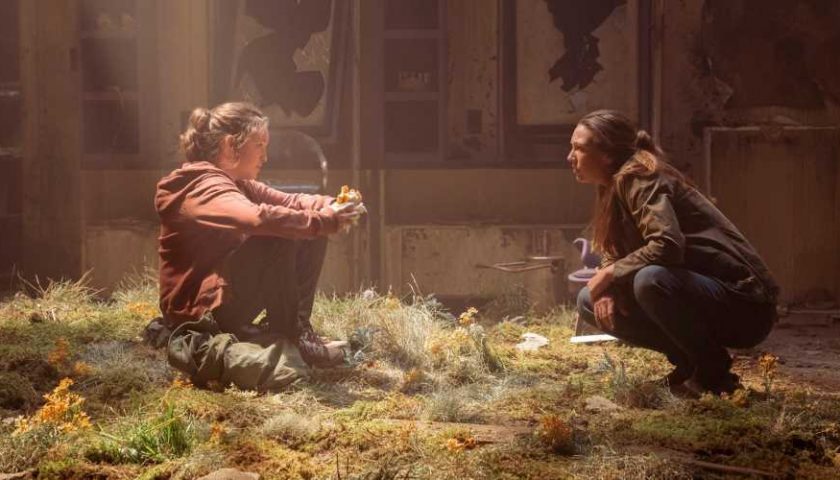 HBO's The Last Of Us adaptation is now only six weeks away. To remind fans of that, a new trailer for the show debuted at Brazil's CCXP. A number of people involved in the show's creation were in attendance including Neil Druckmann who spoke on what fans can expect from the upcoming series.

The new trailer further confirmed how loyal the show will remain to the first game. However, Druckmann revealed it isn't just a shot-for-shot remake starring Pedro Pascal and Bella Ramsey as Joel and Ellie. There will be a lot of new stuff in there that was originally intended to be in the first game.

The Naughty Dog head revealed some of what fans see in the adaptation will be content the studio wanted to include in the original game. What Druckmann means by that is now up to fan speculation. Additional layers to Joel and Ellie's story, and perhaps scenes that couldn't be included in the OG game for technical reasons. It will be almost a decade old by the time the show debuts.

While the show will have excited some fans who are keen to relive the games, there are others skeptical it isn't for them since they already know everything that's going to happen. Confirmation that won't be the case and that stuff Naughty Dog wanted to be in the games will be a part of it might be enough reason for indifferent fans to tune in when it premieres on January 15.

Despite that reveal by Druckmann, a number of shots in the new trailer have naturally been directly compared to the shots that inspired them in the games. Ramsey pretending to be overcome by the virus after her immunity is confirmed in the show for the first time appears to have convinced a lot of people she will make the perfect Ellie. As for the OG Ellie, it seems she has been cast as Ramsey's mom in the show, a role that hasn't existed in the games so far.