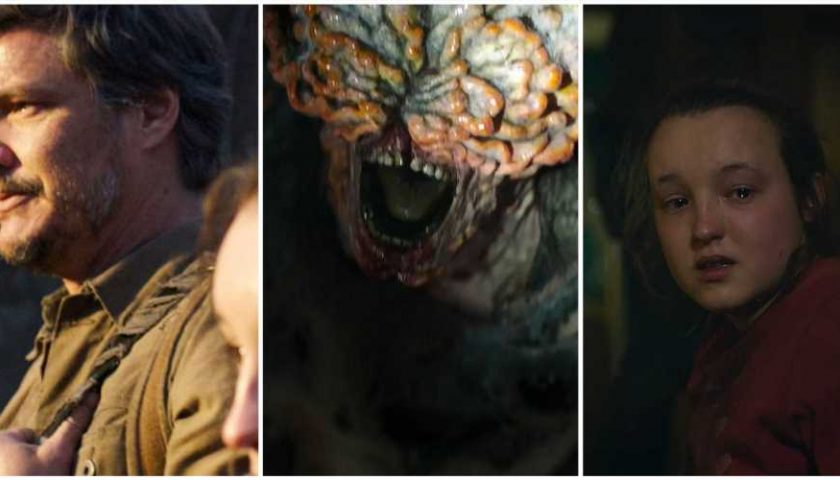 HBO has released the first trailer for The Last Of Us television series, starring Pedro Pascal and Bella Ramsey in the titular roles of Joel and Ellie. Soaked in the gritty atmosphere of the first game, and with the chaos of how Joel's life falls apart in just the first few minutes, the trailer has garnered millions of views — with many fans interested to see how the beloved videogame will look adapted to the silver screen.

However, as exciting and celebrated as the first trailer is, fans have been left with more questions than answers. Since the show will be an adaptation of the video game, it means that the story is likely to change. As a result, there is certainly a lot to think about, and here are just a few questions to ponder about the direction in which the series goes.

5 Will We See Characters From The Last Of Us: Part 2? 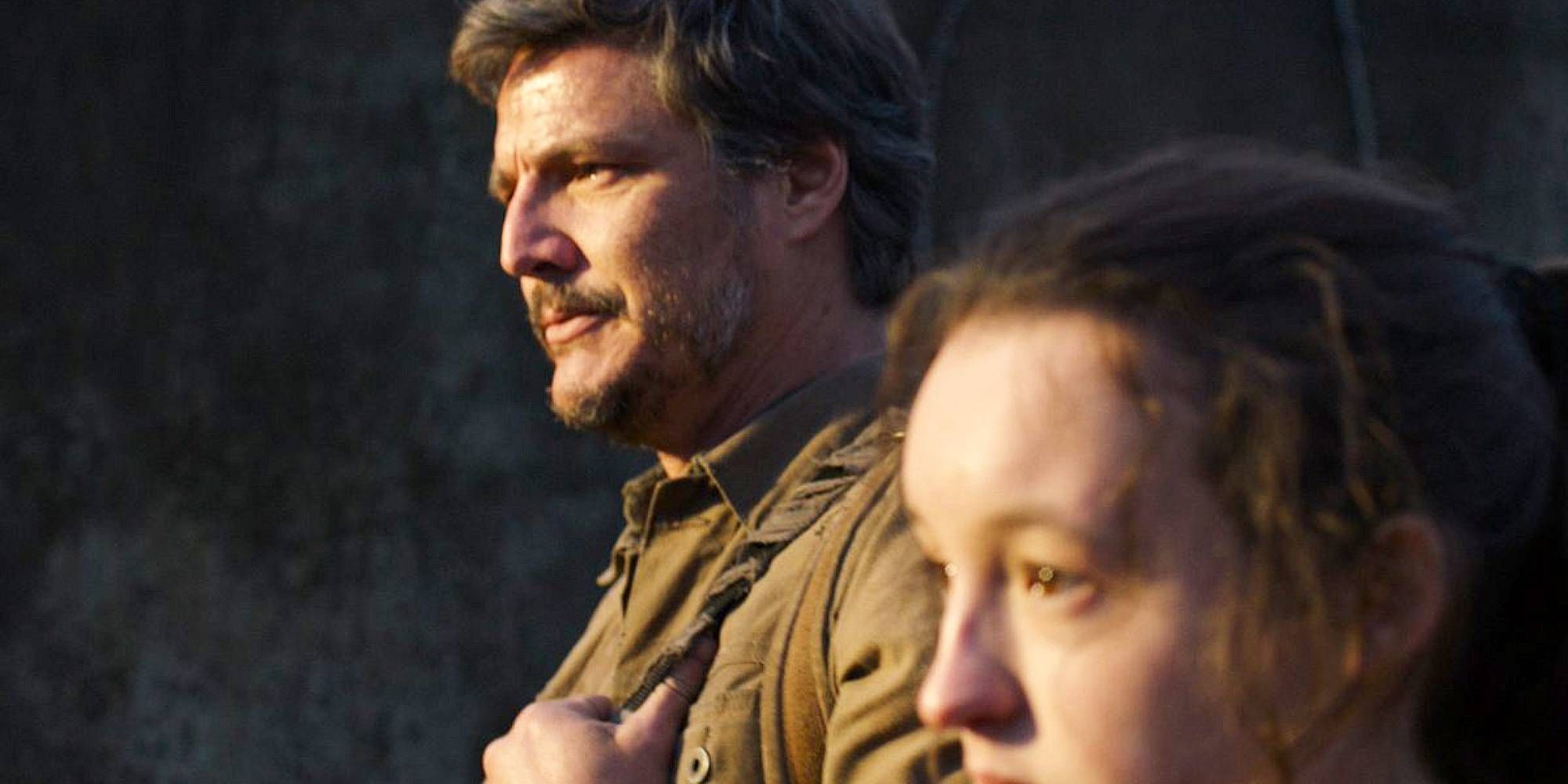 The Last Of Us: Part 2 had a story that was very interwoven with the first game. It introduced us to Abby, a character who was related to the surgeon killed by Joel at the end of the first game. At that time, characters like Abby and their stories were in their infancy, never mentioned or appearing due to the sequel being far from development.

However, now that the series is being released after both games have come out, it is possible that we could see Abby and other hints for The Last Of Us: Part 2 appearing as soon as the first season, to lay the groundwork for the future story.

4 What Is Ellie's Immunity? 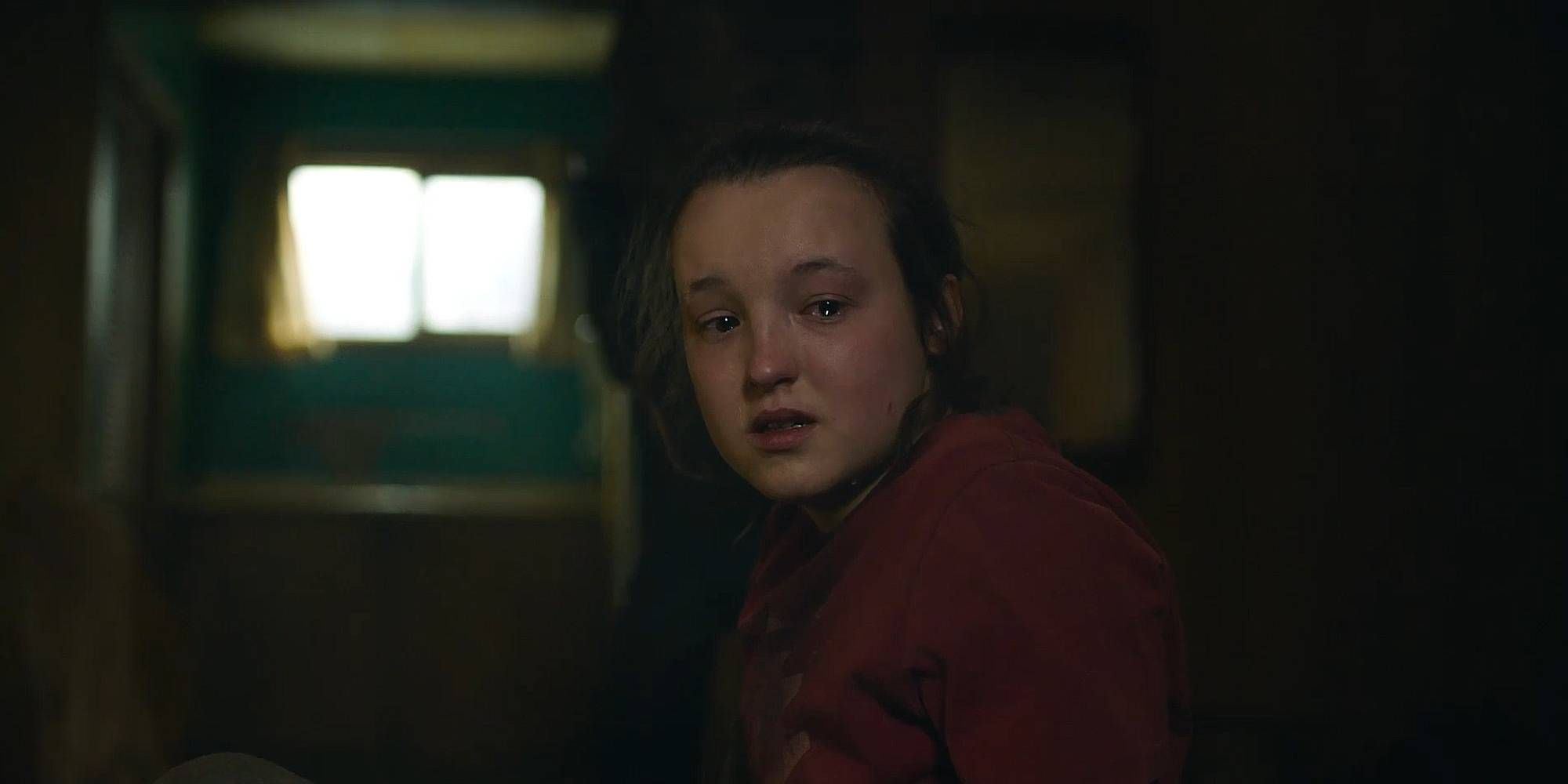 Ellie's immunity is one of the most discussed details of the first game, and leads to some of the most intense moments throughout the series — especially the first game's ending. Whether the Fireflies could make a vaccine is still up in the air, and something we'll probably never find out. However, one thing people rarely ask is that if Ellie is immune, could other characters be too? At the end of the first game, an audio log from the Fireflies states that Ellie's immunity is unique, something they've never seen before.

It raises the question, what exactly is Ellie's immunity? Will we get more details in the adaptation? It's doubtful that Ellie is the only person in the entire world, or even just in post-apocalyptic America, who has immunity. Does that mean we could get hints as to the possibility of other immune characters?

3 Are The Comics Also Going To Be Adapted? 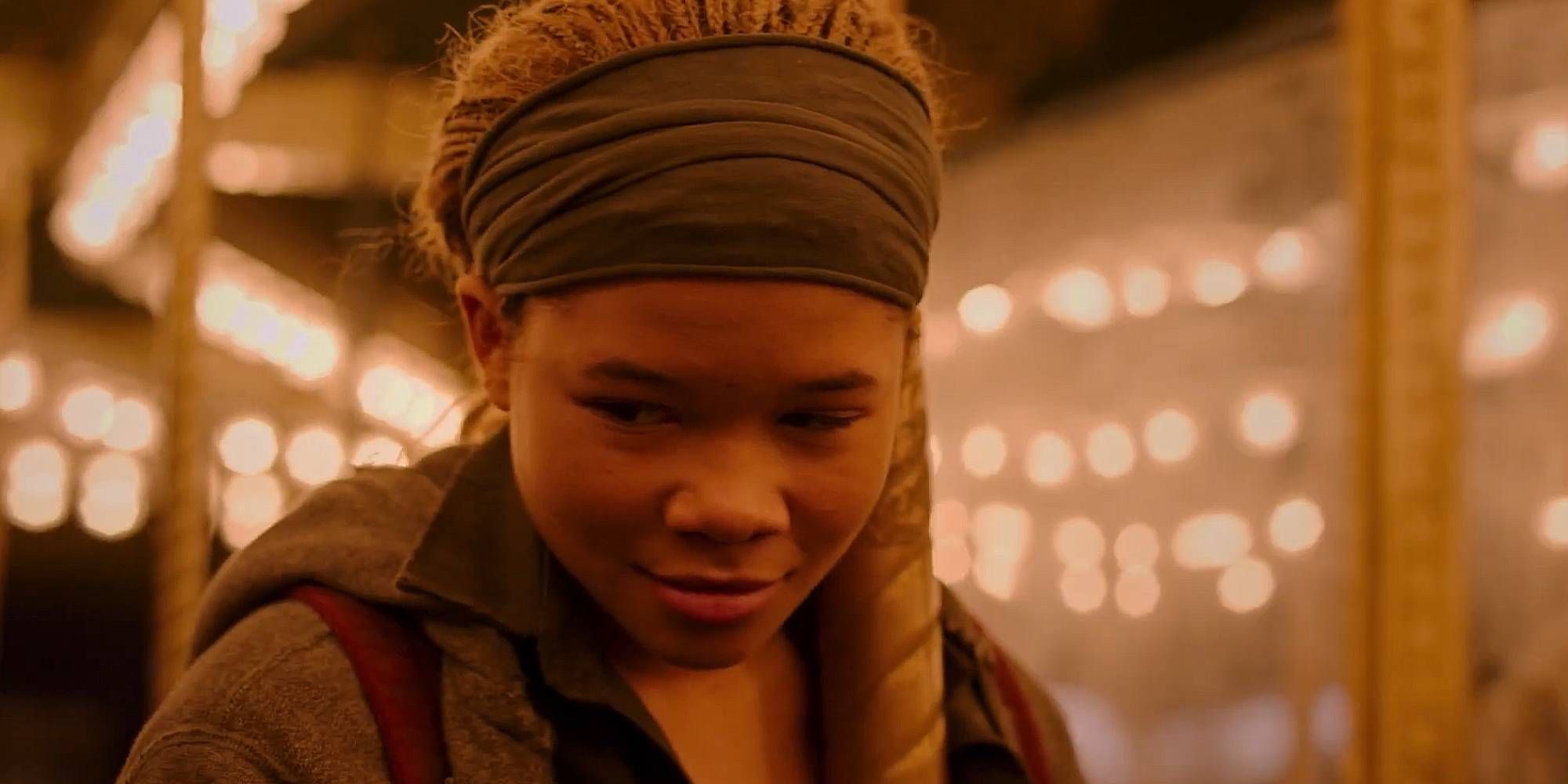 In one shot of the trailer, we see what looks to be Ellie's leg shackled. Most fans know the games have a host of vicious enemies, and this includes the cruel antagonist David, who kidnapped Ellie for a short time before Joel had to come and rescue her. However, this isn't the first time another group has captured Ellie. In the prequel comic series, The Last Of Us: American Dreams, Ellie first meets the Fireflies when she's captured and restrained by them.

Although they didn't shackle her, we've already seen hints that the series isn't just adapting the main game. With the brief appearance of Riley in the trailer, we know it is also drawing from parts of Ellie's backstory, explored in The Last Of Us: Left Behind. It could be possible that the comics will be adapted too, letting people see just how Ellie first came across Marlene, where she met Riley, and their short-lived relationship.

2 Will We See New Faces? 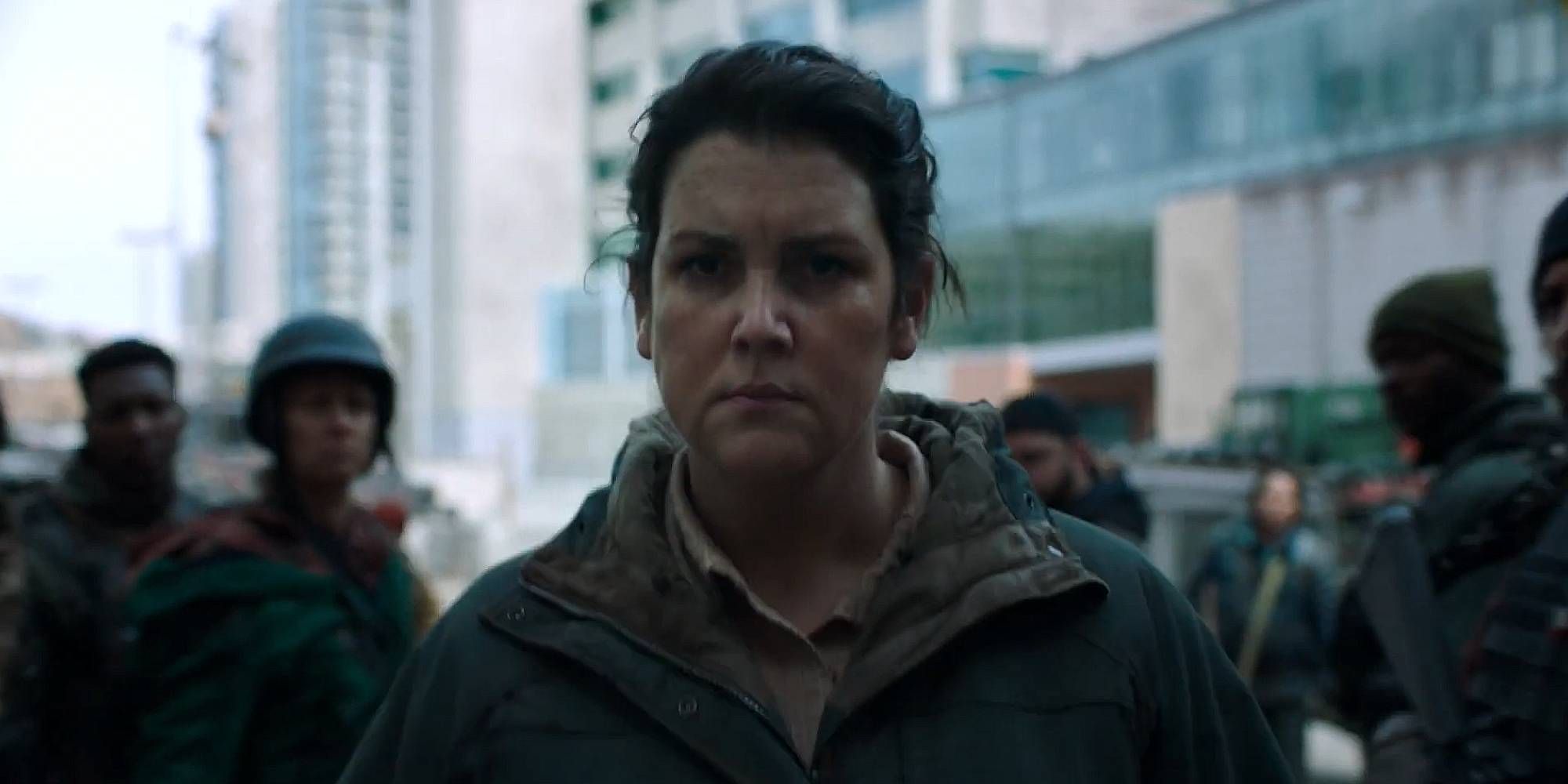 Since the story is sure to have some differences from the game, there is also the chance for fresh faces that could shake things up. The benefit of a television show is how normal it is to cut to different characters, even if they are loosely related to the goings-on of our protagonist, giving us some more perspective or teasing a plot line to come.

We can already see an unfamiliar face in the trailer, so perhaps we'll see more fresh faces added to The Last Of Us universe. These could give us further hints as to other types of groups, stories, and events, telling us more about this version of post-apocalyptic America. 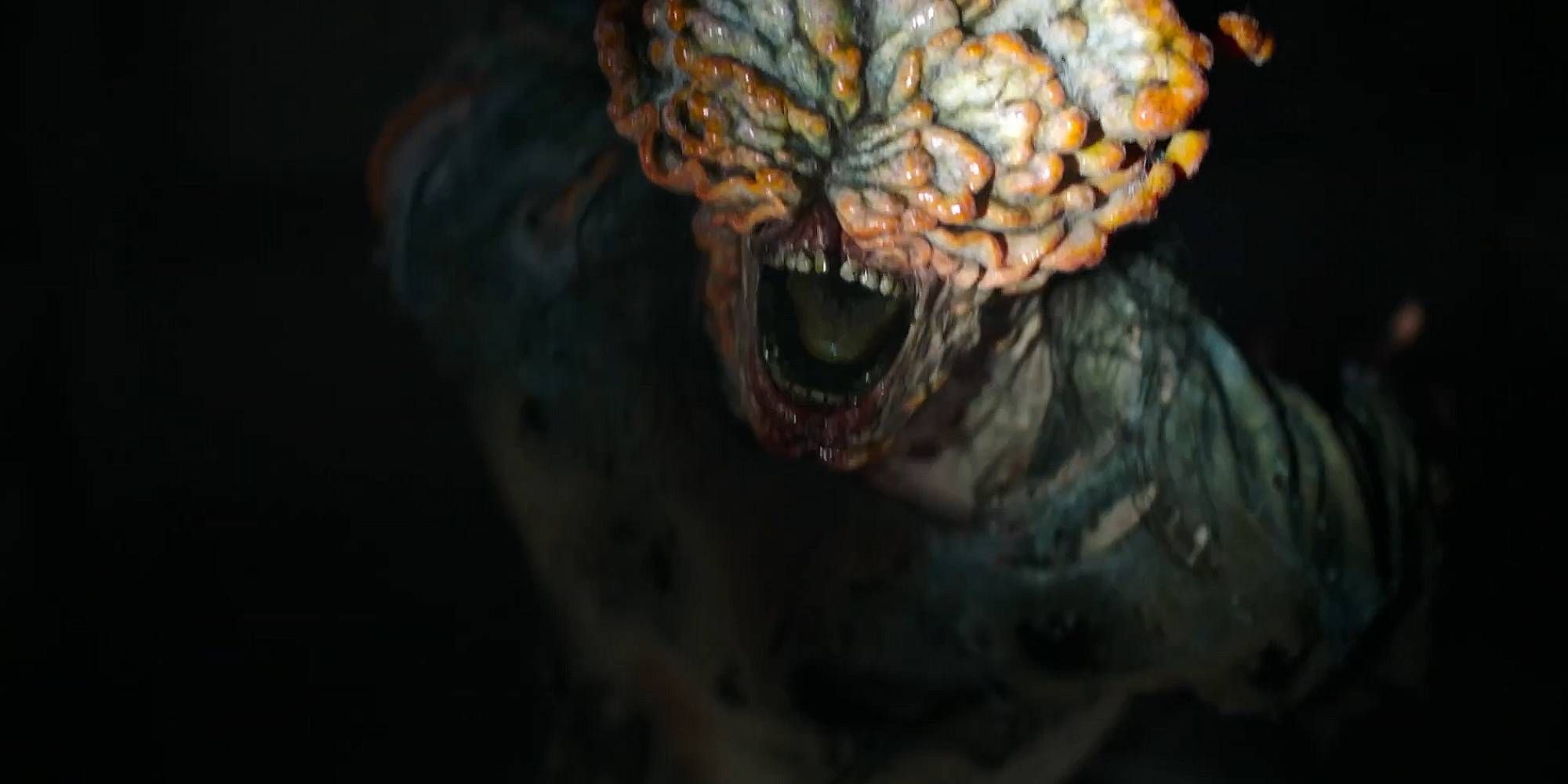 With Neil Druckmann, writer of both games, also working on the HBO adaptation, it's possible that we'll see some of The Last Of Us: Part 2 and its story hinted at throughout the first season of the show. But since Neil Druckmann is confirmed to be working on its sequel, The Last Of Us: Part 3, could it be possible we see hints to its story in the show also? Whether a flash-forward at the end of the season, or just rumblings of another group yet to appear in either game, perhaps loyal fans of the game can get their first taste of what or where the threequel could explore.

Could the series hint as to how the Fireflies recovered, or detail the Catalina Island branch, in the first season? Could we also see new characters appear, who will go on to become important much later in the story? Only time will tell. Either way, it's clear from the first trailer that the HBO show has something for all types of fans, both new and old.