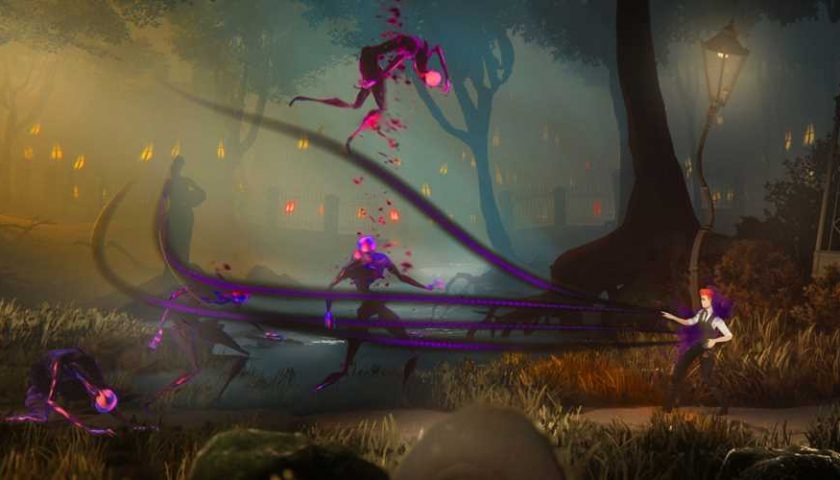 Rogue Games, publisher of GamesCom’s most anticipated Xbox game, The Last Case Of Benedict Fox, is switching to a four-day work week.

Co-founder and CEO Matt Casamassina made the announcement on his LinkedIn page (via GamesIndustry.biz), explaining that “life is too short” to spend so much of it in the office.

"As we've been gearing up for PAX West, it's been something of a mad scramble, with an increased workload under more strict deadlines, and this got the leadership team at the company thinking about work hours and quality of life for all employees," wrote Casamassina. "So I'm excited to announce that starting just days after PAX concludes in early September, Rogue is instituting a permanent four-day work week for all employees. Every Friday off. No extra hours on other days."

Casamassina added that he expects this change to require some adjustment for both its developers and business partners, but hopes that the change will be "immaterial" to outside observers.

"In fact, I'm betting it'll encourage higher productivity and greater focus from folks when they are on the job—not that we're falling short here now," Casamassina added. "Meanwhile, the extra day and a permanent three-day weekend is absolutely material to the lives of our employees."

There's some evidence to suggest increased productivity is exactly what'll happen. Various indie developers have reported either similar or better productivity after switching to a four-day work week, including Kitfox Games, KO_OP, Armor Games, and Young Horses. All have found a four-day week to be greatly beneficial for employee health and none have needed to push deadlines just for working one less day.

Outside of indie publishers and developers, however, things are a different story. Workers at both Activision and Nintendo of America are reporting horrible work environments and low pay, leading some workers to organize. Activision already has one officially recognized union formed from its Raven Software QA team, and its Albany office is looking to follow suit with an official union vote.