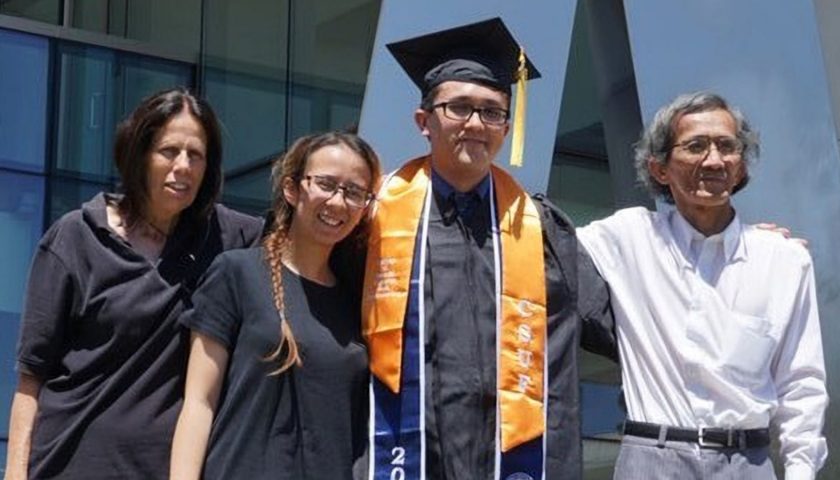 The husband and wife team described as “legends of the fighting game community”, Thao Nguyen and Reynalda Lynn Nguyen, have passed away after suffering injuries in an accidental house fire. Thao Nguyen was best known for his creation, the MAS joystick, which made an authentic fighting game experience possible outside of the arcade, cementing a love of the genre in countless budding fighting game pros.

Tributes are pouring in across the fighting game community. Fighting game icon Justin Wong described the couple as “one of the main reason why FGC existed“. Wong is also raising money for the family through his Twitch streams.

The couple worked tirelessly creating MAS joysticks to order in the 1990s. In his tribute, fighting game veteran Alex Valle said of Thao, “his passion in creating arcade perfect fight sticks in the 90s is how early FGC was able to train at home.” He also described him as “the original FGC blacksmith.”

Speaking to Kotaku, Timberline Studio programmer and designer Nathaniel Chapman shared his experience with the couple. He described how Thao would work on the joysticks while Reynalda watched their children. “Thao loved to talk with you while he was working[…]He was obsessed with quality; he hand-soldered everything and had several consoles running by his workstation to test inputs before he gave you back your stick.” 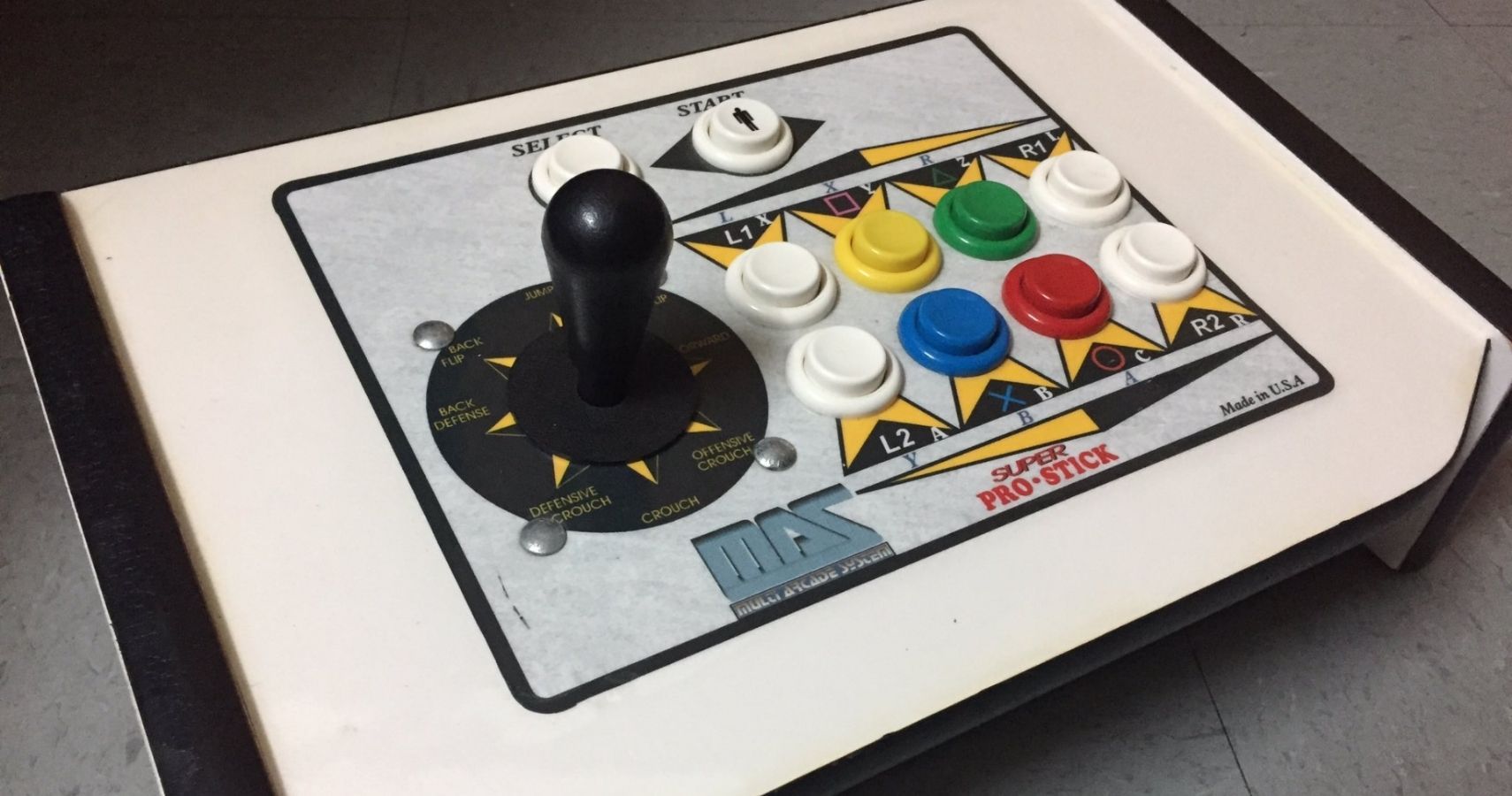 All across the board, many messages left in tribute to the couple mention how welcoming they were to those that came into their home for the MAS joysticks.

The Nguyen’s leave behind two children, Alexandria and Anthony Nguyen, who have set up a GoFundMe to assist with finding a new place to live and covering their parent’s funeral costs. On the GoFundMe page, fighting game fans leave comments with their donations, calling the couple “heroes” and thanking them for making their hobby possible.

Reynalda Lynn passed away March 29, hours after the tragic accident. Thao was hospitalized after the incident, but sadly succumbed to his injuries two weeks later, April 13.