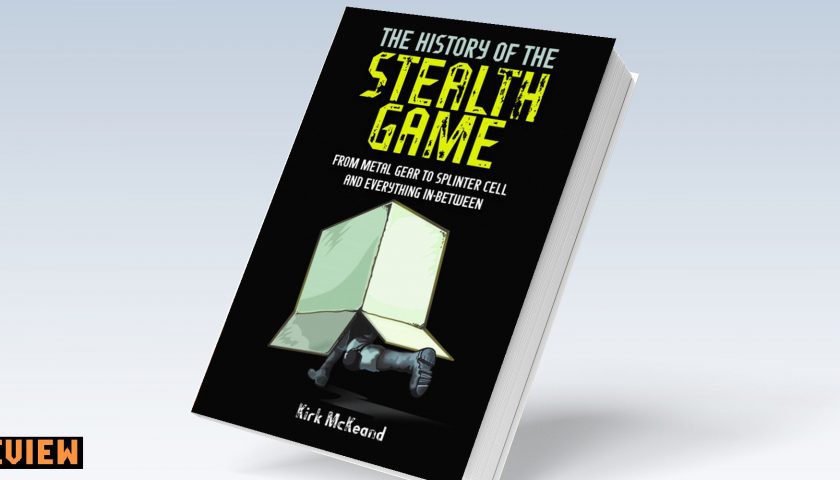 In his new book, The History of the Stealth Game: From Metal Gear to Splinter Cell and Everything In-Between, author Kirk McKeand traces the history of the stealth genre from its primordial roots in Pac-Man’s arcade apparition avoidance, to its most complex, modern expressions in dedicated stealth games like Hitman 3. Though stealth has always been a niche genre, McKeand also analyzes its ascendance in unexpected spaces, as one cilantro-like ingredient in kitchen sink triple-A games, where it can elevate the dish or make the whole thing taste like soap.

That’s an analogy I reckon McKeand would approve of (though his comparison point for stealth in non-stealth games is actually a rancid fart ruining the experience of eating a delicious meal). With a humorous writing style, McKeand keeps things light in this breezy 150-page history, with short chapters, plenty of anecdotes, and the occasional, strategically placed one-liner. As he goes, he lays out the argument that the genre has three primary modes of stealth: the shadow-and-light approach of Thief, the analog take of Metal Gear Solid, and the social sneaking of Agent 47's assassination vacations.

Disclaimer: McKeand is the former Editor-in-Chief of TheGamer, while current Editor-in-Chief Stacey Henley is named in the acknowledgements. However, TheGamer’s reviewer Andrew King did not join the site as an editor until after McKeand had left.

Though McKeand’s style is winning, the best bits come from the interviews he conducted with the developers behind iconic stealth games. Along the way, McKeand spends time with each of the genre’s key players, and the book features quotes from members of the teams behind Dishonored, Deus Ex, Metal Gear Solid, Splinter Cell, and Assassin’s Creed. It also dedicates time to smaller indie sneak-em-ups like Volume, Aragami 2, Gloomwood, and Republique. 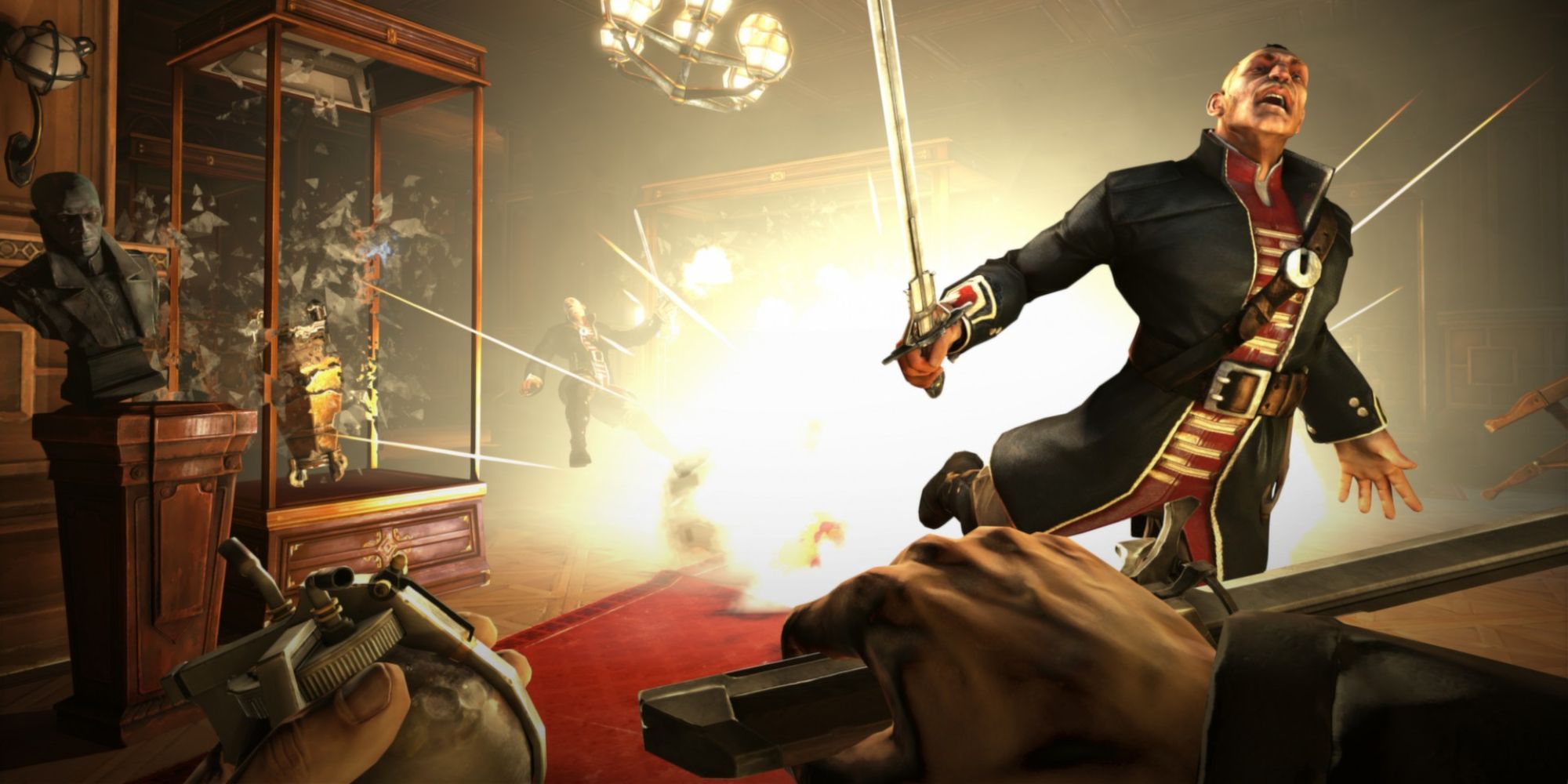 McKeand landed some great interviews for Stealth Game, and he lets his subjects speak for themselves. Sometimes that hurts the book stylistically. There are lots of pages dominated by long blocky quotes, largely uninterrupted by analysis or context. The book is quite interesting as it is, but could have been improved with greater integration of the interviews into the prose. As it stands, they often sit alongside each other, largely unmixed. To put it in genre terms, it’s like a stealth-action game where stealth gets a level, then action gets a level, rather than incorporating both into the same mission.

The upside of that is that McKeand gets brilliant insights about the past, present, and future of the genre (and the industry as a whole) from some of its smartest people. The last chapter in particular largely involves Harvey Smith — one of the four faces that would surely be carved on Stealth Mt. Rushmore (Mt. Rushless?) for his work on System Shock, Deus Ex, and Dishonored and the author of the book’s foreword — offering his ideas for the untapped potential of the stealth genre.

Though there is an audience for all kinds of games — as evidenced by the success of the stealth-adjacent Untitled Goose Game — we can’t know how big of an audience there is for a genre that doesn’t yet exist. In its last chapter, Stealth Game becomes an imaginative work, calling for the world we haven’t yet seen to be brought to life. Smith suggests a stealth game set in an office, for example, which could have an employee attempting to steal supplies under their boss’ nose. An animal-based stealth game could star a mouse attempting to outsmart a cat. There are untapped wells, Smith says, of consequences for breaching stealth that don’t deal out death, but rather embarrassment. How many tributaries could the genre form if all paths that didn't lead to ‘gun’ weren’t dammed up by the money men?

Despite some minor stylistic issues, this slim book does what a great stealth run does. In no time at all, it gets in and out with treasure in tow.