2019 was a big year for Pokémon GO, arguably the biggest since the game launched in 2016. However, the developers at Niantic aren’t sitting around congratulating each other on a great year. They’re already hard at work rolling out updates in order to make 2020 an even more successful year than the last.

The first of those updates has officially landed, and it’s a big one. Trade evolutions, a long-standing mechanic of Pokémon games throughout the years, has finally landed in Pokémon GO. Trade certain Pokémon with other trainers and the candy cost to evolve them will reduce to zero. Even better, the new feature will work retroactively, so any of the selected Pokémon trainers have acquired via trades will also be subject to candy-less evolutions.

Trade evolutions aren’t the only new thing to have arrived on Pokémon GO this week. Niantic has also added another batch of Pokémon native to the Unova region. Some of those new additions have made the list of creatures eligible for trade evolutions: Boldore, Gurdurr, Karrablast, and Shelmet. That’s not what excites us most here at TheGamer, though. That honor goes to the addition of Trubbish to Pokémon GO’s Pokédex. 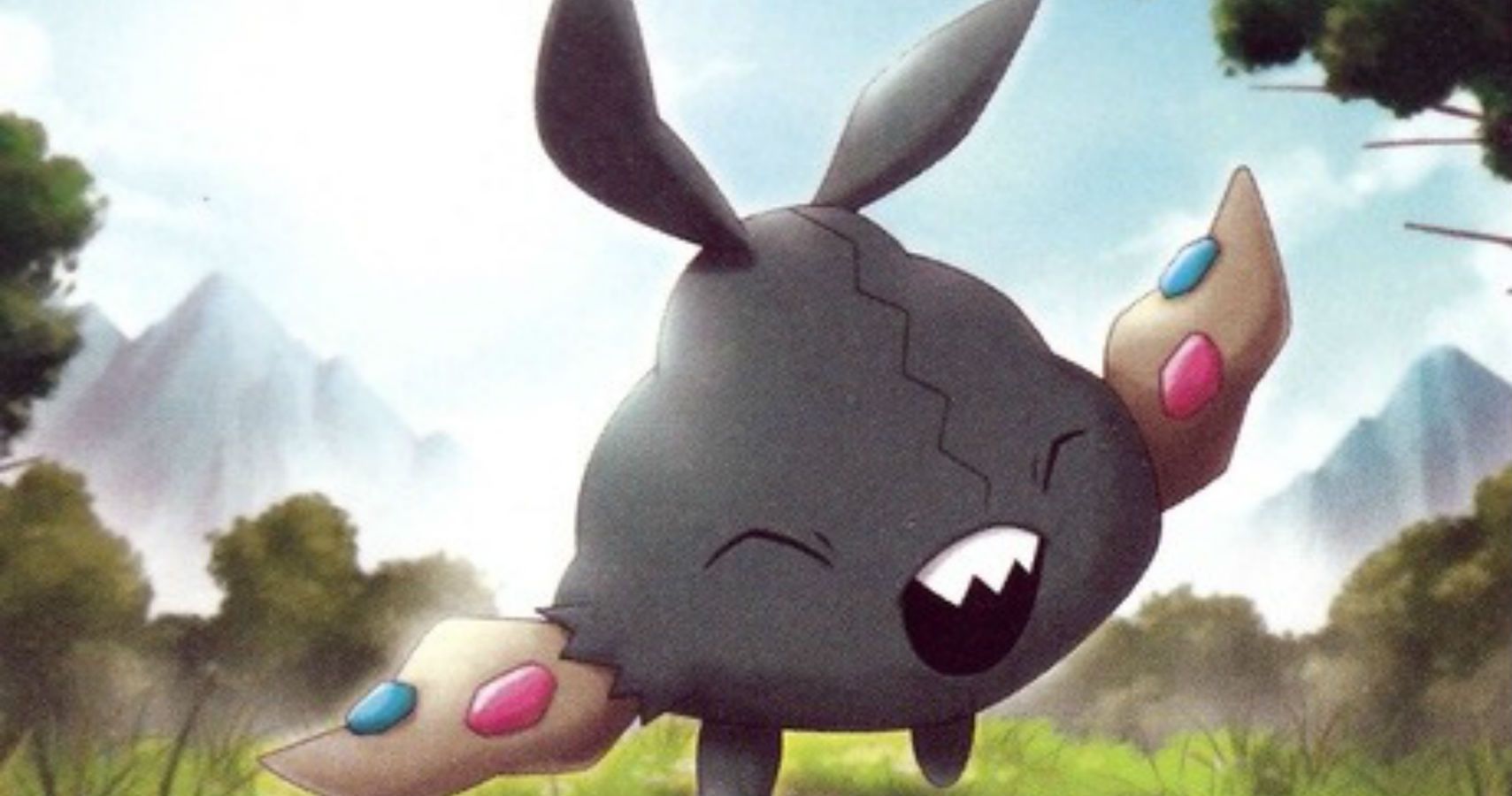 That’s right, one of the laziest Pokémon ever designed is now in the wild for trainers around the world to go out and catch. For players unfamiliar with the Unova region and Trubbish, the Pokémon’s design was clearly inspired by a bag of trash. We’re really not kidding. Take a look at the picture above. Trubbish is a garbage bag with eyes, a mouth, and limbs, and we love it.

Trubbish can be found in the wild and will also hatch from 5 km eggs. Trubbish is joined by a whole host of other Unova natives including Roggenrola, Tympole, Dwebble, Karrablast, and Joltik. A handful of other region-locked Pokémon have also been added to the game. Throh is exclusive to Africa and the Americas, while Sawk can currently only be found in Europe, Asia, and Australia. For more information on Pokémon GO‘s new additions, read Niantic’s update in full.