At first it seemed that GOG was on a mission to ensure only that old PC games were lovingly curated and kept updated to be played on modern hardware, but now it looks like they’ve expanded their scope. Not only are they re-releasing and updating old PC games, but they’ve even decided to branch out into old console games.

Case in point, this latest collaboration with Konami. GOG has just announced that they’ll be re-releasing several Konami classics for PC, including the original Metal Gear, both Metal Gear Solid 1 and 2, and the Konami Collector’s Series: Castlevania & Contra.

We’ll start with Metal Gear, which is the original NES title released in 1987 and started a franchise that eventually led up to PlayStation’s Metal Gear Solid. GOG is more about preservation than anything else, so both games are basically just going to be the same as they would if you had played them on their original consoles. There’s no widescreen support or different resolutions, and Solid Snake will look just as polygonal as he did on the PS1. 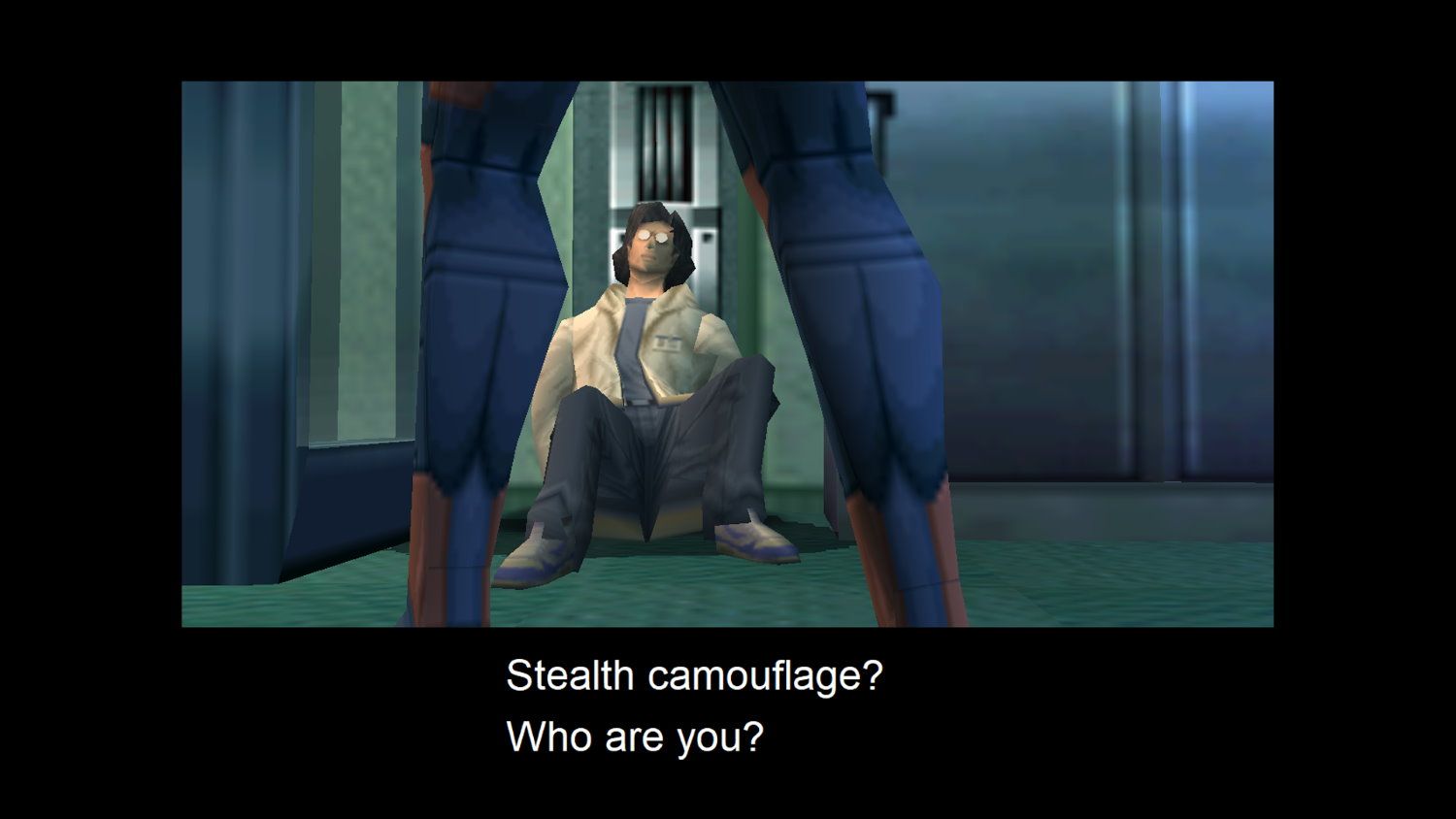 Metal Gear Solid 2 is a bit more interesting as this will be the Substance version of the game. Released one year after 2001’s Metal Gear Solid: Sons of Liberty, Substance primarily added 500 stand-alone missions and five “Snake Tales” missions to vastly expand the game’s content outside of the main campaign. Substance also added a variety of small, iterative improvements like updated infrared effects on the thermal goggles, additional cutscenes, and new dog tags to collect from enemy soldiers. It’s the sort of stuff that would be added to modern games via online patch, but that wasn’t an option back during the PlayStation 2 era.

MGS2: Substance also included a skateboarding mode for the PS2 version. No word on whether or not that’ll be included in GOG’s PC re-release. 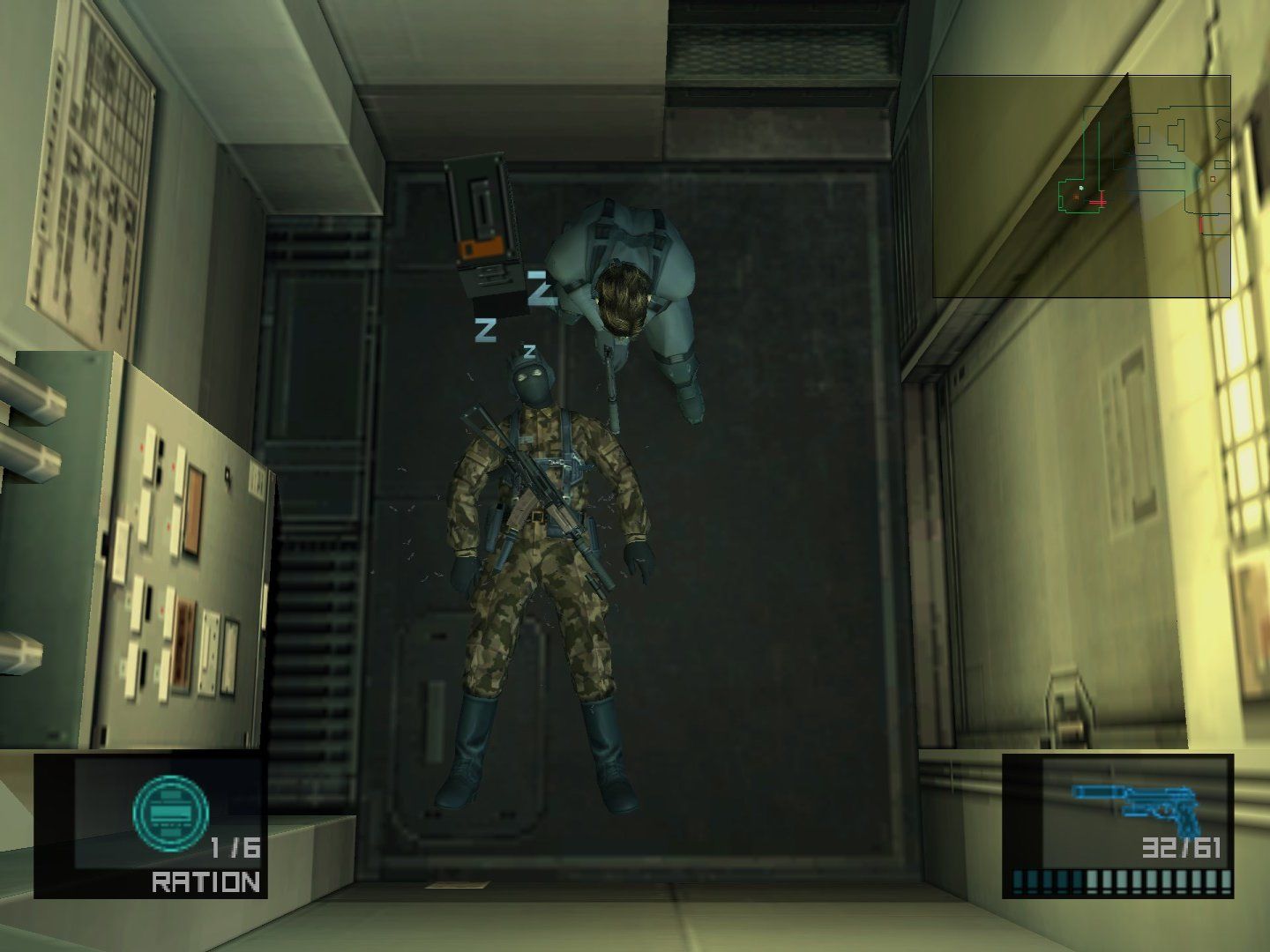 Konami Collector’s Series: Castlevania & Contra includes five games, including Castlevania, Castlevania II: Simon’s Quest, Castlevania III: Dracula’s Curse, Contra, and Super C. Again, all will be true to their original platforms in terms of graphics and sound, but will miraculously work on PC without an emulator.