Bethesda and ZeniMax are finally ready to show off the next expansion for The Elder Scrolls Online. On December 10 during The Game Awards, a “World Premiere Trailer” will air, giving us a look at the new content heading our way in 2021.

The official Twitter accounts for The Game Awards and The Elder Scrolls Online broke the news earlier today, including a short clip with their announcements. It doesn’t reveal much, but features what looks to be Eveli Sharp-Arrow writhing in pain near an ancient text. Fans are already speculating what it all means, with some claiming the dusty old book is the Mysterium Xarxes – a book written by the Daedric prince, Mehrunes Dagon. It’s all conjecture at this point, but we’re excited for the possibilities ahead of the popular MMO.

You can check out the short clip in the tweet below:

The Elder Scrolls Online isn’t the only big game making an appearance on Thursday night. Crimson Desert is confirmed to be running a new trailer, giving us a look at the follow-up to another popular MMO, Black Desert. Dragon Age 4 will also show up at The Game Awards, although we’re not sure if it’ll be in the form of new gameplay or a CGI teaser. At any rate, the event is shaping up to be a big one, and more titles are bound to be announced for the event ahead of its airing on December 10.

The past few months have seen several promotions for Elder Scrolls Online, including a free weekend for Stadia Pro members. There was a brief ESO Plus Trial offered by Bethesda, too, giving players a taste of what the monthly subscription has to offer. The game is planned to receive a next-gen update in the near future, although details are still scarce about the exact timeline.

If you’re interested in learning more, be sure to watch The Game Awards on December 10 at 7pm ET. You also might want to check out The Epic Games Store around that time, as it’s offering several of the nominated games at reduced prices until December 12. 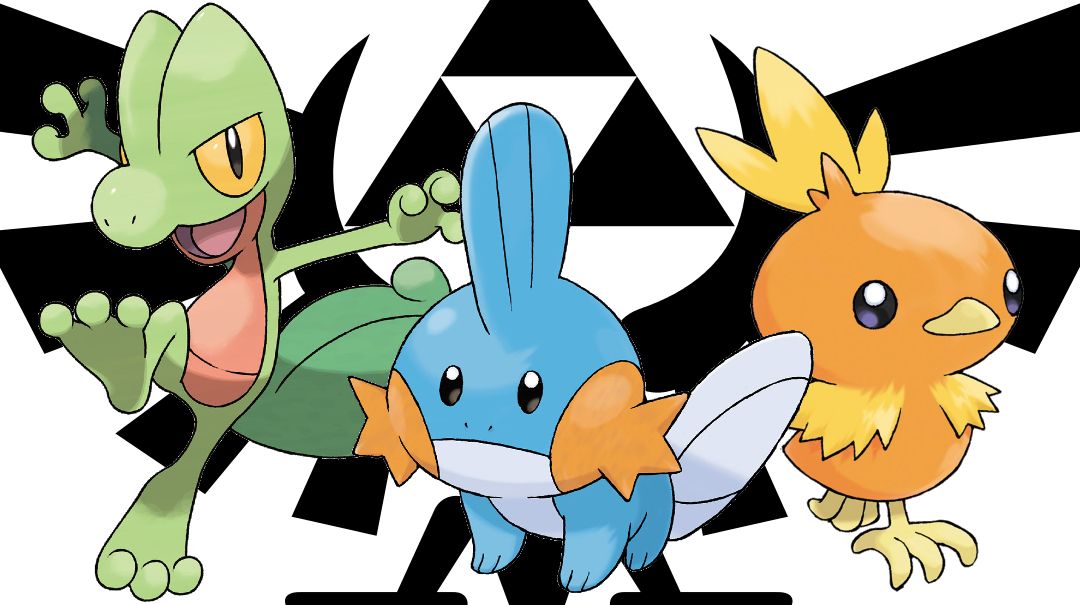