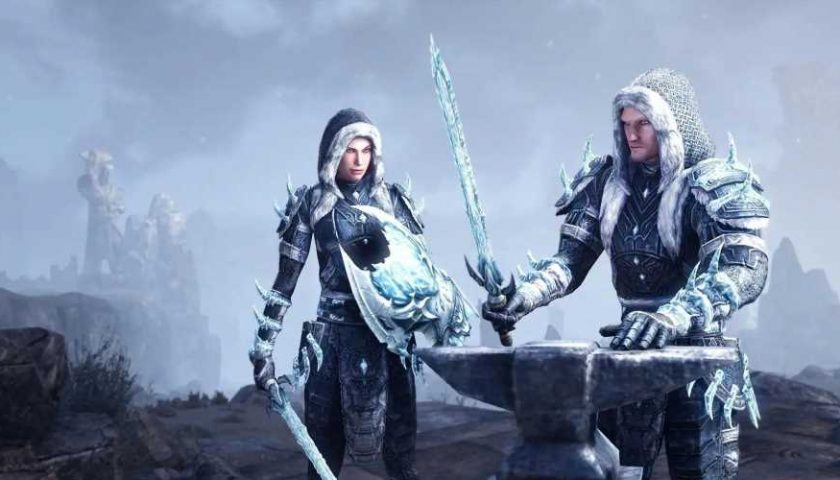 The Elder Scrolls Online Crown Store is getting a bunch of new items this December, including a bevy of free, exclusive items for ESO Plus members.

If you've been waiting for a way to pay homage to the greatest Daedric Prince in Tamriel, you'll be glad to know that the massive Dagon's Mercy painting is currently free to ESO Plus members until January 5. Then, from December 13 to December 16, ESO Plus members will be able to pick up the Winter Broadbrim Hat Pack adornment.

Aside from those two items, there's plenty of content to look forward to in the Crown Store this December. Here's a closer look at some of the items heading your way in ESO: 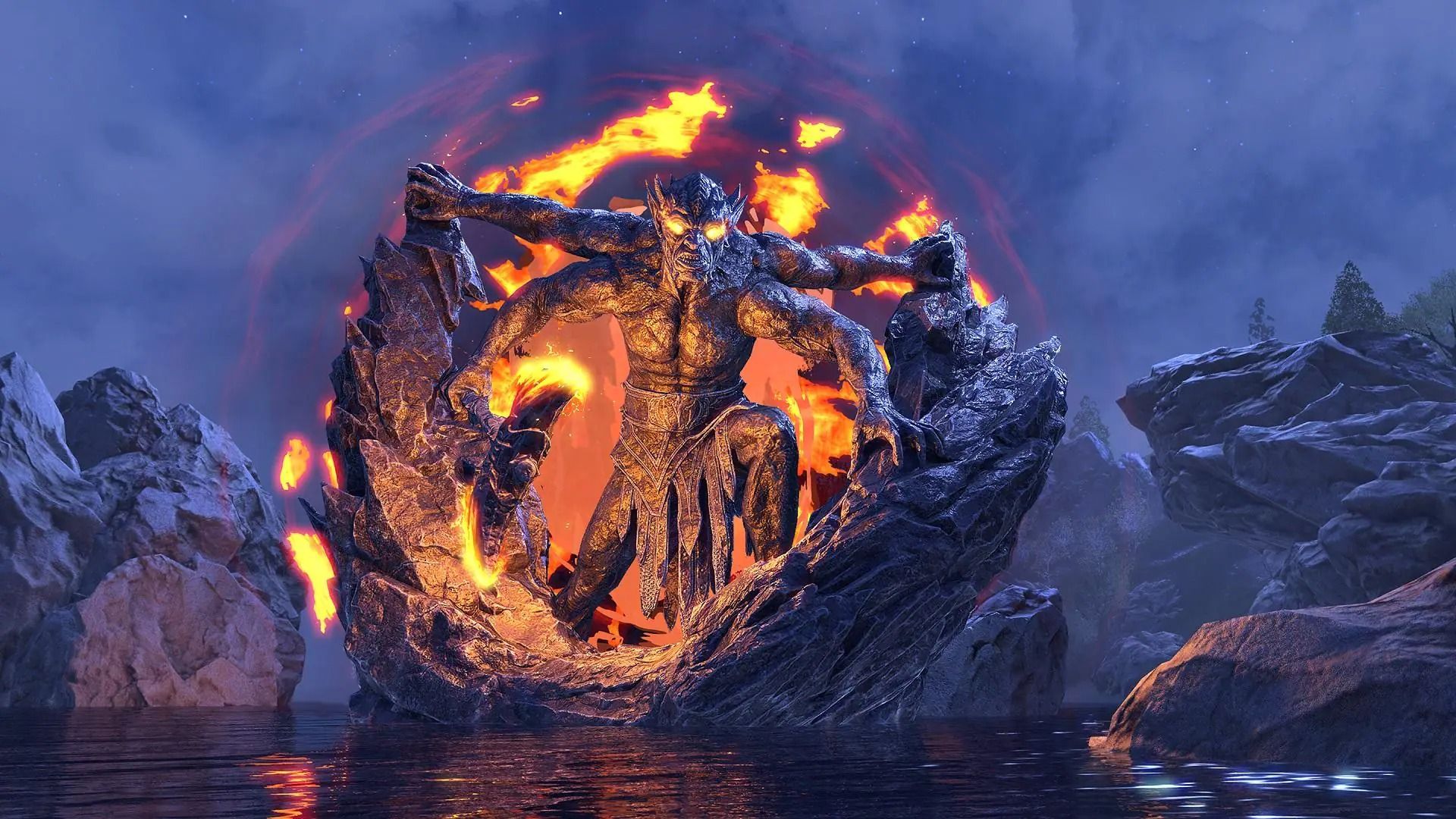 To see a full list of items heading to the ESO Crown Store in December 2021, check out the latest blog post from ZeniMax.

The Elder Scrolls Online has had a rather successful year, having launched the Blackwood Chapter and – more recently – the free Update 32. The latter offered all players a new Armory System to quickly change their builds, and it even made it easy to loot specific gear sets without pulling duplicates. The update is now live across all platforms.

The ESO Crown Store will see updates throughout December, so be sure to set aside a few minutes between your adventures to check out the new offerings.