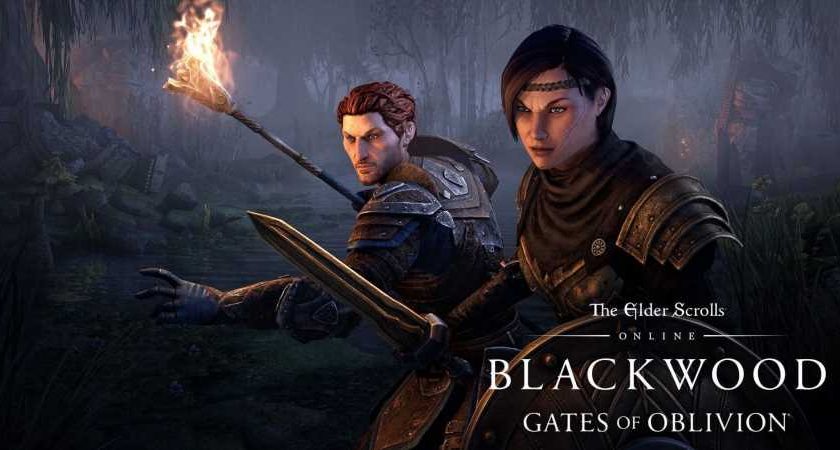 The Elder Scrolls Online Blackwood Chapter launches on June 8, introducing a new Companion System that lets you explore Tamriel with an NPC follower by your side. Ahead of the launch, Zenimax Online Studios has released a new Companions Trailer, showing off its sidekicks in action.

When the Blackwood Chapter drops next month, you’ll have access to two unique companions – Mirri Elendis and Bastian Hallix. Each one comes with their own set of skills, as well as various preferences when it comes to your behavior out in public. Pickpocket an innocent citizen, for example, and Bastian might end up disliking you. Mirri, however, is perfectly happy watching you steal a bit of gear from the local shopkeeper.

Both Mirri and Bastion are featured extensively in the new trailer, which can be found here. 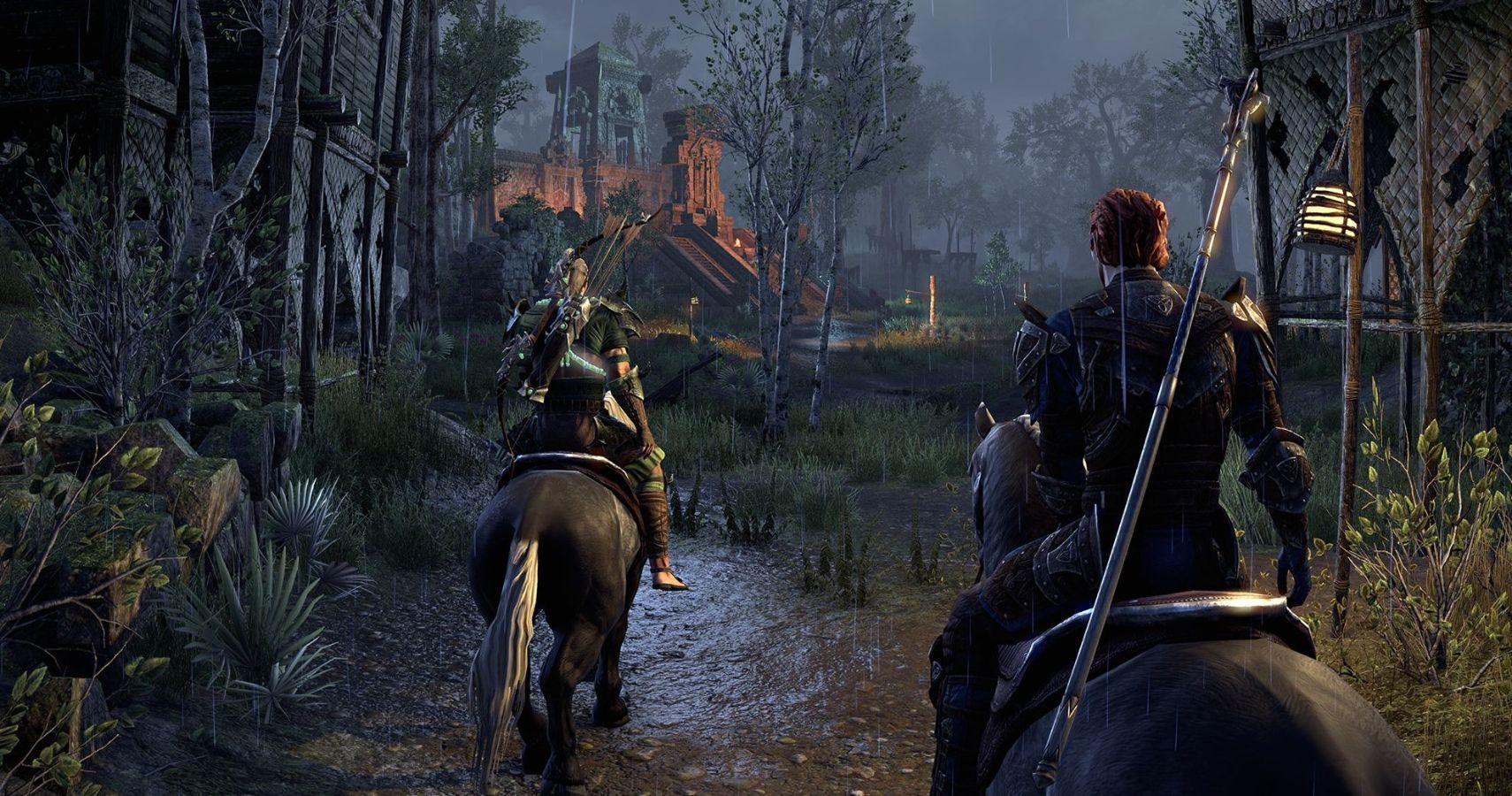 June 8 is bringing more than the Companion System to ESO, as you’ll also see a new region, questline, and a next-gen update for Xbox Series X|S and PS5. We recently had the chance to go hands-on with a PC build of the expansion and found companions to be much more exciting than expected – even if they aren’t the best when it comes to dealing damage.

The Elder Scrolls Online Blackwood Chapter arrives on June 8, along with Mirri Elendis and Bastian Hallix.