The overarching plot is thin at best and hardly gives you much reason to keep playing.

You can’t really create a varied and nuanced character like you can in previous Elder Scrolls game. 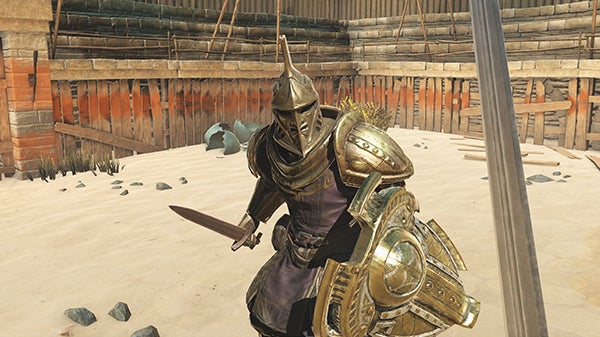 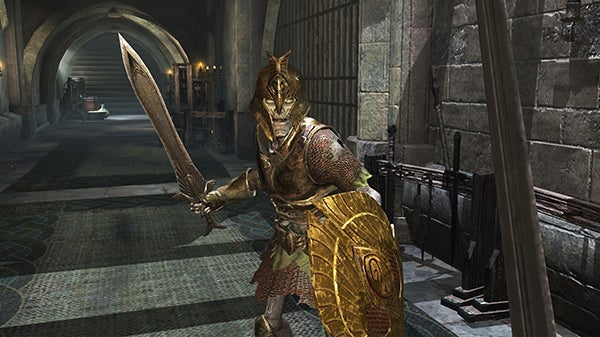 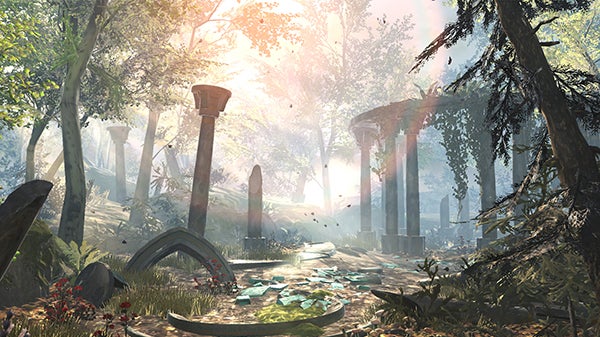 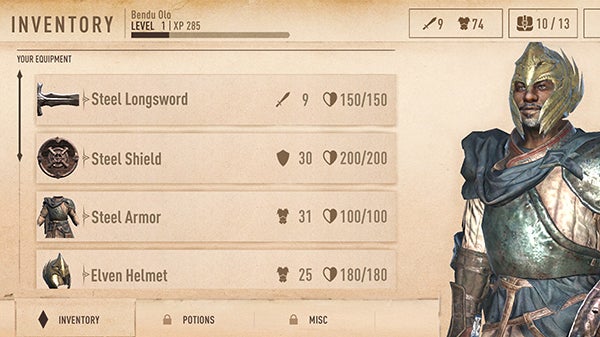 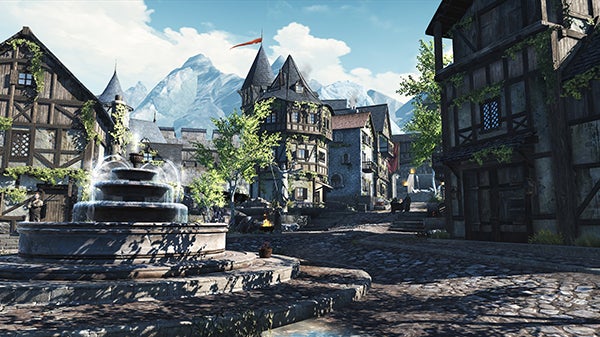 Lots of framerate drops, especially in combat, pervaded my experience.

Blades has treasure chests that arbitrarily ask you to wait up to six real hours before you can open them – unless you cough up cash.

The Elder Scrolls: Blades is a visually impressive mobile game, and its satisfying combat provides just enough variety to at least partially salvage an otherwise repetitive and lackluster adventure. While technically an Elder Scrolls game, this watered-down version of Tamriel has very little to do with the RPGs it’s based on, and the fun that is here suffers from intrusive microtransactions that bog things down.