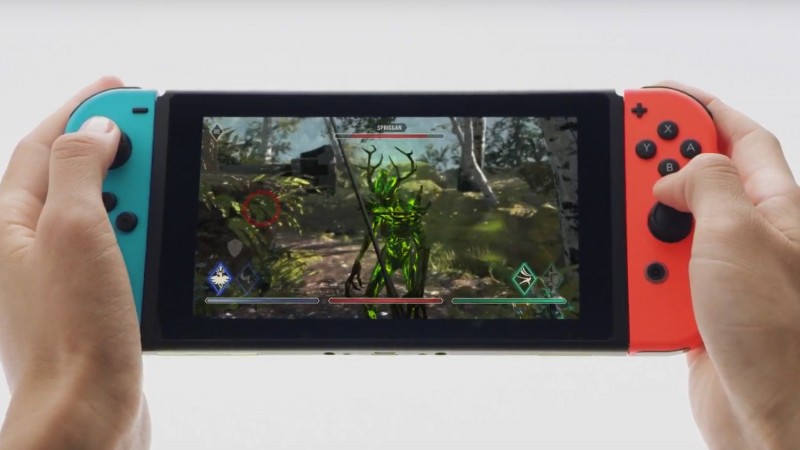 The Elder Scrolls: Blades is getting a major new update tonight, and is heading to a new platform.

The update adds additional jobs, solo arena battles, a custom jewelry system, and a new dragon questline. And surprise! The update is available today. The company also revealed it’s working on a new arena mode with player-versus-player combat, guilds, and the ability to visit friends’ towns.