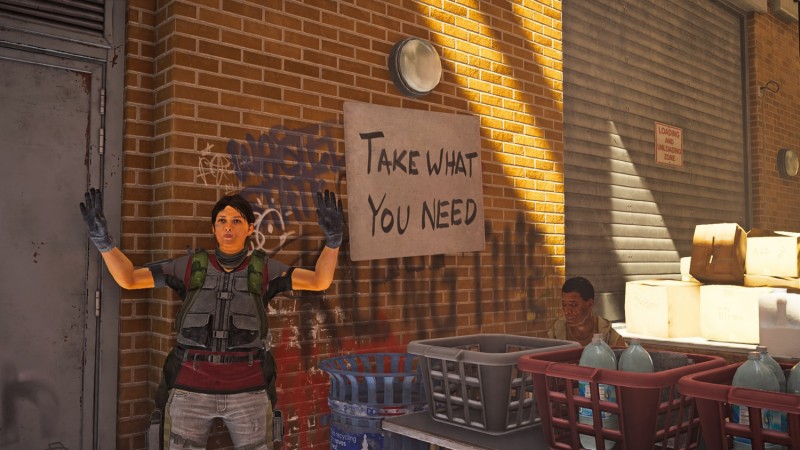 Raids in The Division 2 were always meant to be tough. But seeing how even the most accomplished of players have handled the challenge, Ubisoft may be reconsidering the difficulty, especially when it comes to console. PC players were the first to complete a raid — five hours after Operation Dark Hours’ launch. As for console players, it took three days.  Players were split between wanting the raids to cater more towards those that don’t have hours on end to play, while the other side embraced the challenge wholeheartedly.

A huge factor is PC players using a keyboard and mouse, which has quicker aiming and sleeker movement compared to console controllers. Ubisoft is taking this into consideration and has come forward on Reddit addressing the concerns of the challenge. The company has claimed the raids are supposed to be the game’s toughest challenge yet, but “That said, raid difficulty is certainly feedback that we have been looking at since the release of Dark Hours, and it is not outside the realm of possible that tweaks will be made moving forward”.

This is not a confirmation changes will be made but it does point to the possibility that the company is considering tweaking the difficulty.